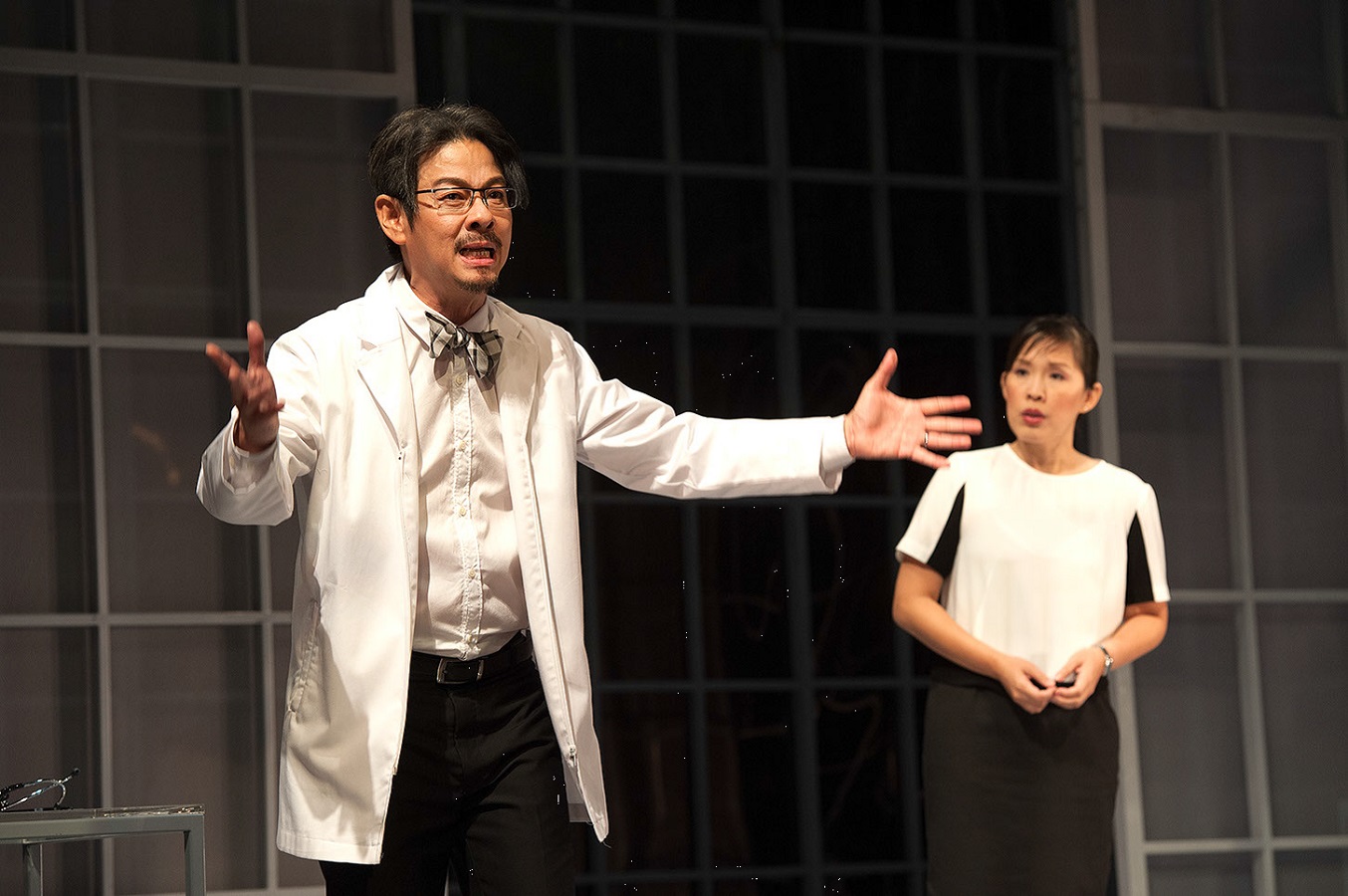 “I’ll tell you what democracy is. It is the majority voting for ideas that are selfish and egotistical, ideas that promote personal gain over the wellbeing of the planet, ideas which are incapable of creating a long-term future for all of us.” – Dr. Thomas Chee

Public Enemy is a modern adaptation of An Enemy of the People, a play written in 1882 by Henrik Ibsen to explore the roles and responsibilities of a democracy.

The issues Ibsen critiques in his 1882 play are brought to life in Public Enemy, where the excellent cast leads us on a journey through a web of truth and lies, beginning with a startling discovery and ending with one man’s ruin in his quest to save us all. 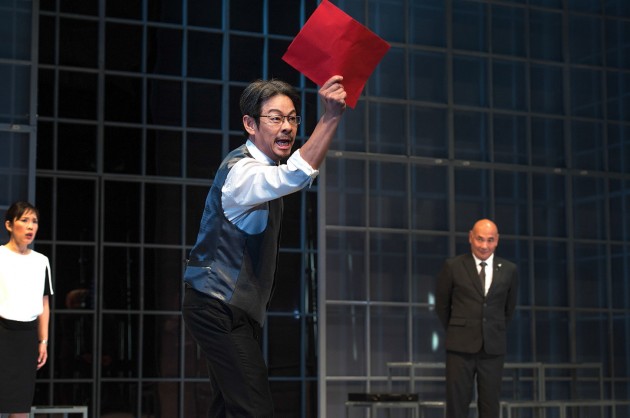 Or so says everyone, including himself. But is he really? 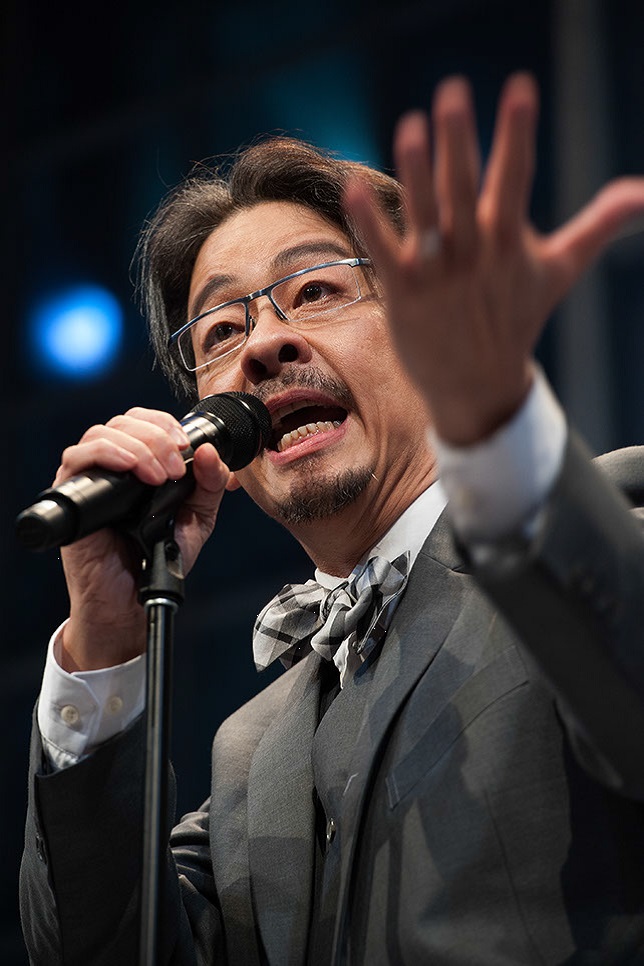 Brilliantly played by Ivan Heng, Dr. Chee is the quintessential anti-hero: noble, but oh-so-flawed. Public Enemy shuns traditional norms of good and bad – it never tells you who’s right and who’s wrong, but urges you to decide for yourself. 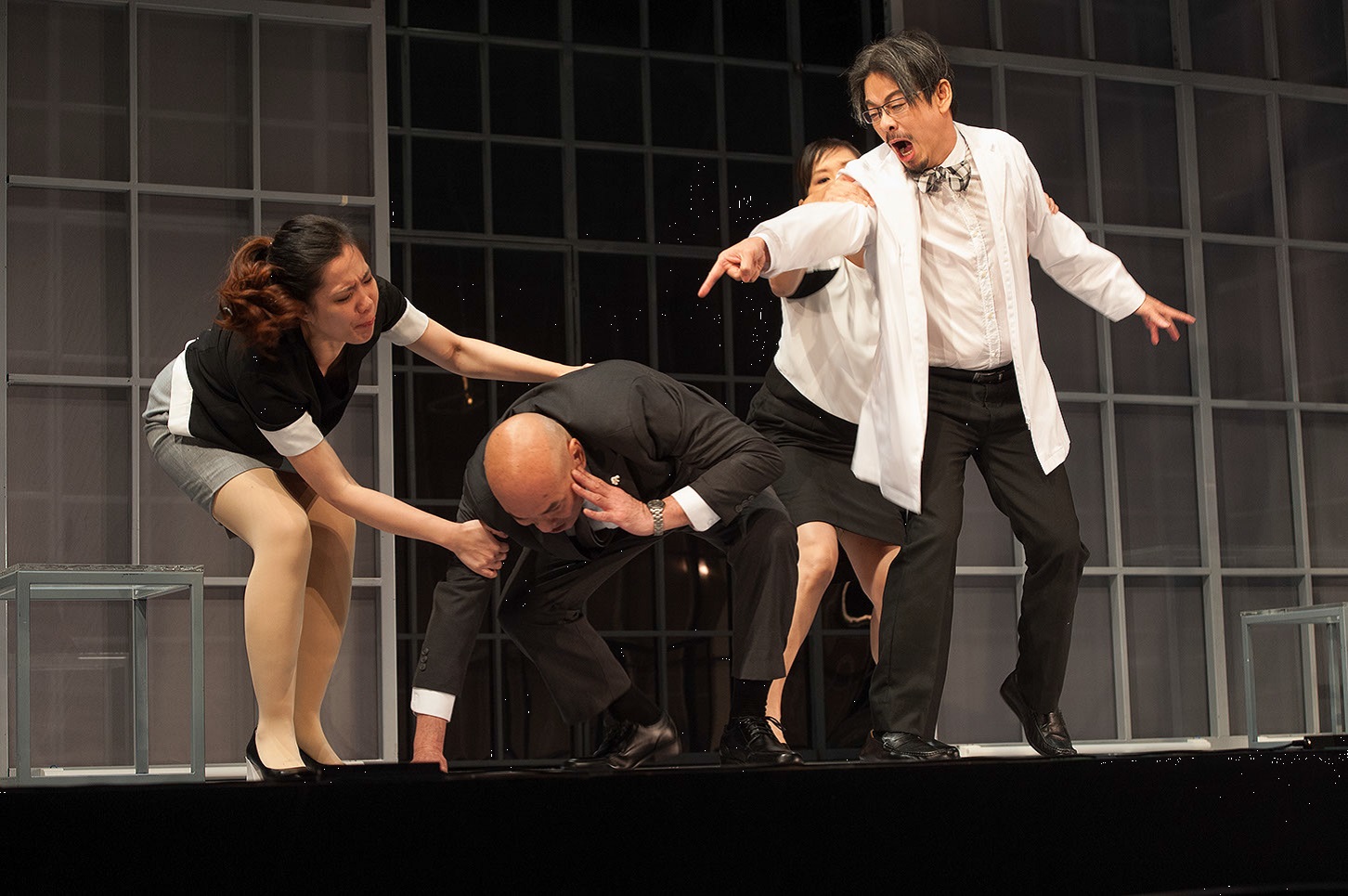 The cast is stellar and the reason why the play is so compelling – every actor is the perfect embodiment of each character’s flaws and foibles. From Dr. Chee’s spiralling descent into madness to Peter Chee’s (Lim Kay Siu) charismatic villainy to the betraying trio of the controversial newspaper, The Reformer (Brendon Fernandez, Ghafir Akbar and Gerald Chew), the cast portrays these multi-faceted, complex characters convincingly and sensitively.

Tension oozes out of every pore, radiating from every inch of the stage. From the edge of my seat, I watched Dr. Chee’s life fall apart with a mix of anticipation and morbid fascination. There’s a palpable sense of doom – the music, the austere set, Dr. Chee’s increasingly frantic movements and most sinister of all, the insidious smiles of his enemies, ready to pounce on him like a pack of wolves.

It’s a family drama, a psychological thriller, a commentary on our political and social environment. Even as Public Enemy reexamines lofty ideals and rips apart the status quo, it has time for moments of levity, making the play more relatable and providing breathers in between heavy scenes.

In summary, it was incredibly dramatic and I loved it. 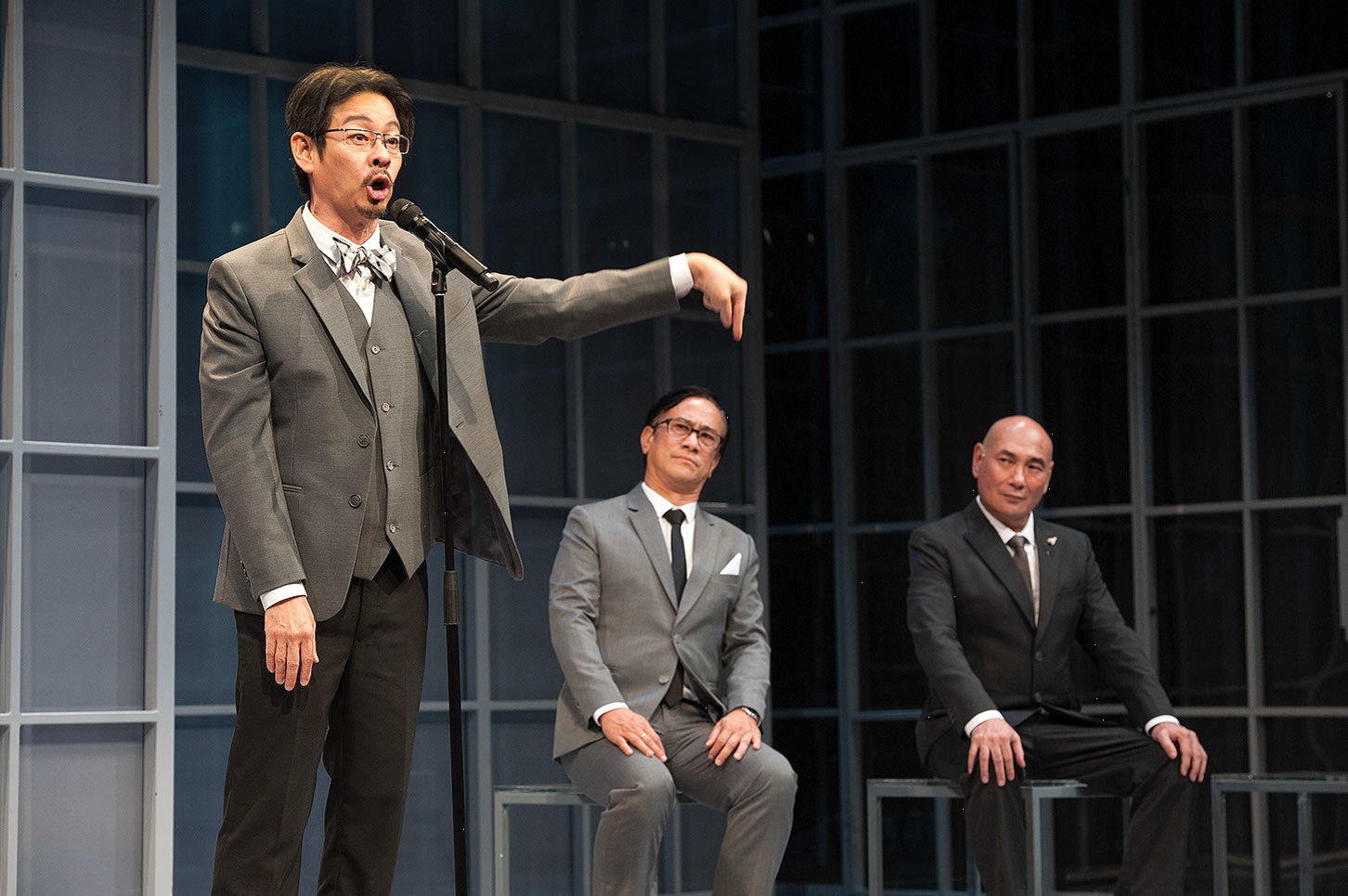 The drama plays out on stage, but the real conflict happens in your head. Public Enemy asks all the difficult questions. Is the majority always right? Should the truth be upheld above everything else? Can you ever say that you have “no choice”? Walk in with an open mind and learn something new about the government, the media and yourself.

Public Enemy makes you think. The night after the play, I found myself unable to sleep. Days after the show, as I write this review, I still haven’t found the answers to those questions.

My cousin asked me if the play was good. “Good” is too simple a word to describe the experience. “Interesting” is too generic a word to encompass the complexity of the play.

Subversive, conflicting and thought-provoking, Public Enemy has the potential to be both divisive and life-changing. It’s a powerful play that challenges you to question your beliefs and choices. As we celebrate Singapore’s 50th birthday, we know very well that we’re on the brink of an uncertain future. Public Enemy is a timely reminder to all Singaporeans to open our eyes and seek our own truths, instead of taking the easy way out and simply following the decisions of the majority. 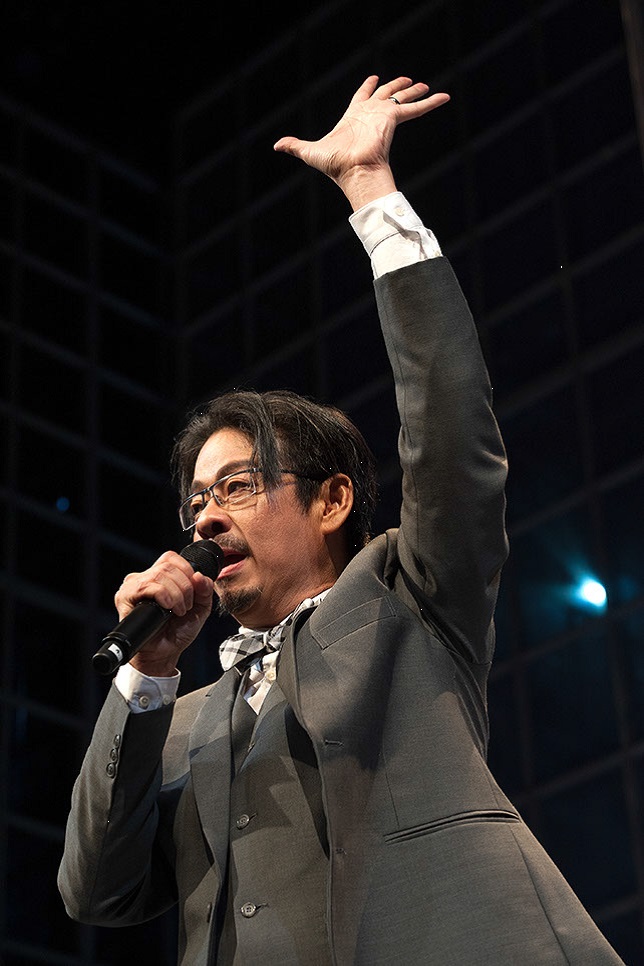 Will you stand apart with Dr. Chee and uphold the truth, or will you join the majority in condemning him?

Public Enemy deliberately sets out to be controversial, but its treatment of morals and dilemmas is surprisingly relatable to all Singaporeans. This is a play that will have you doing mental gymnastics – it’s a play that has extraordinary production value and should definitely not be missed!

Get Your Tickets at Sistic!

Get your tickets to Public Enemy here or find out more on the official website!

This post was brought to you by W!LD RICE Ltd.