For all those who were part of the Pokémon GO craze back in 2016, whipping out your phones at every chance to encounter a Pokémon in the real world, there’s more coming your way. If you’ve still gotta catch ‘em all, save the date for Pokémon GO Safari Zone: Singapore happening from 18th-20th November 2022 at Gardens by the Bay (GBTB).

Look out for rare shiny Pokémon

Fans would have heard about the Pokémon-themed Scoot plane that was launched just a few months ago. Continuing with the Pokémon Air Adventures theme, you might be lucky enough to spot rare Pokémon such as Flying Pikachu, Lapras, and Maractus while exploring GBTB during the event. 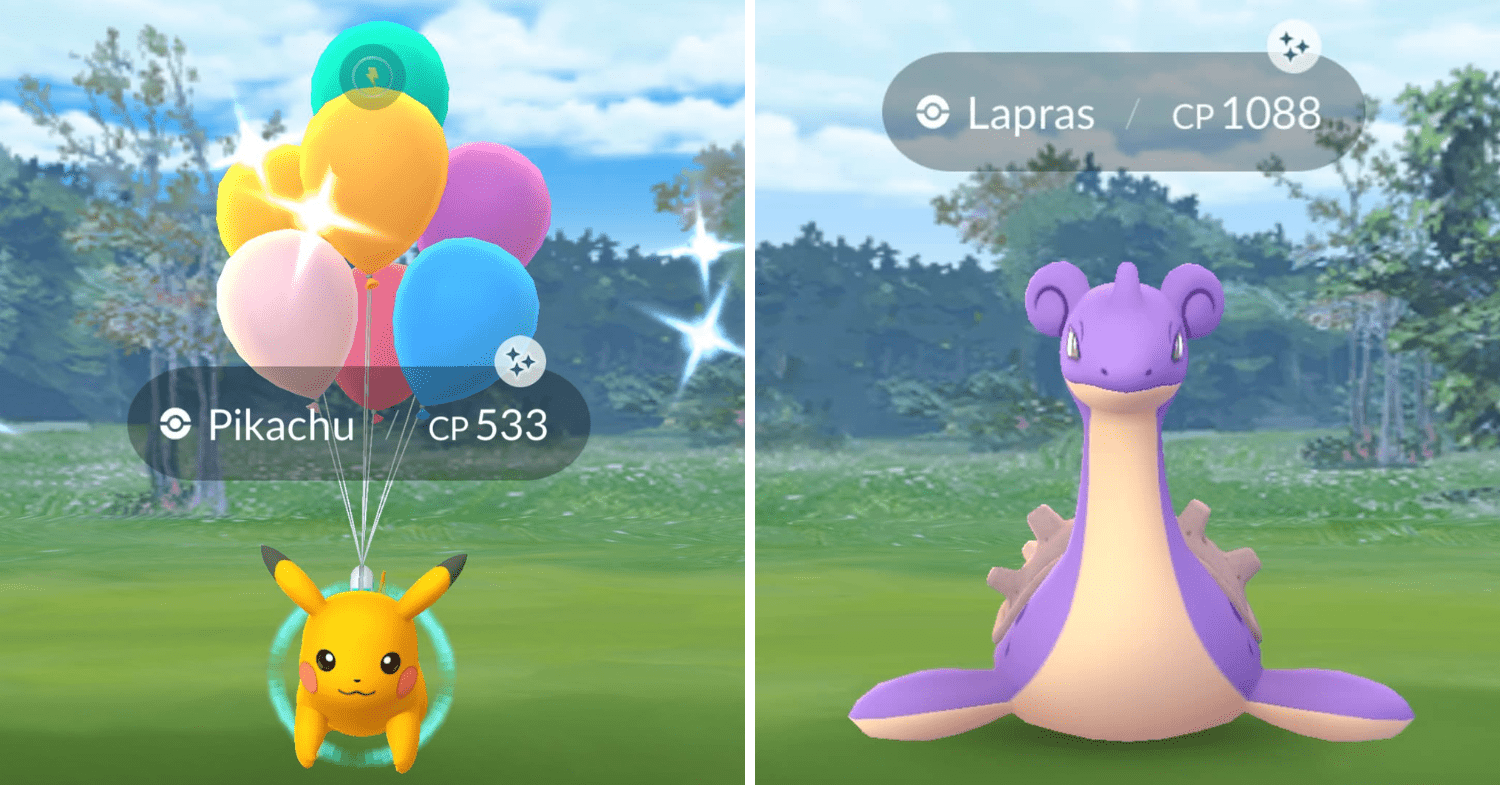 In fact, from 11th-20th November, you can go around the island to look for the following rare Pokémon which will appear more frequently in the wild: Pikachu wearing a floral purple T-shirt and Flying Pikachu with purple balloons. 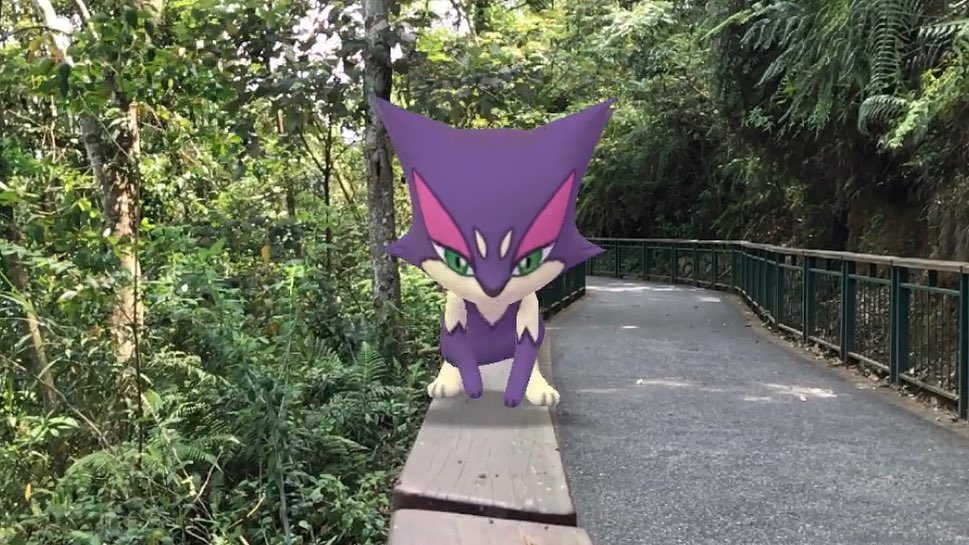 Also, for the first time in Pokémon GO, you just might encounter a Shiny Purrloin.
Image credit: @pokemoninlife

Pro tip: To increase your chances of coming across these rare Shiny Pokémon, make use of the Incense feature on the app. For the uninitiated, Incense items lure Pokémon to your location. Once activated, the advantage typically lasts for 60 minutes but will be prolonged to 8 hours during this event. 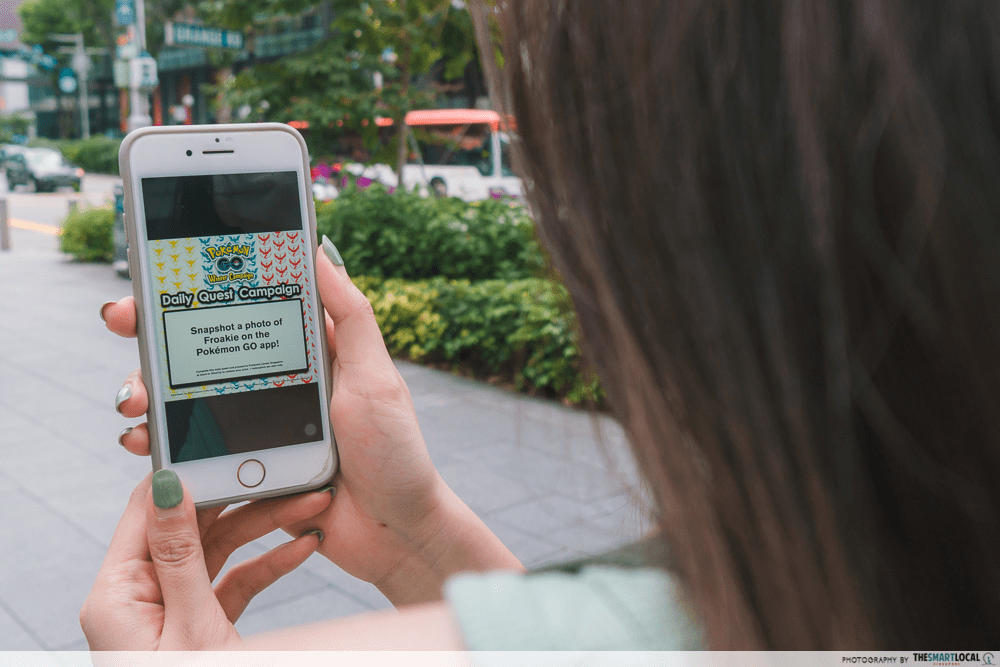 Apart from sighting rare Pokémon, as an event attendee, you’ll be able to unlock some cool features on the Pokémon Go app. For one, you’ll be given the chance to make 4 extra trades with other trainers with only half the amount of Stardust normally required.

Furthermore, ​​Lure Modules, used to attract Pokémon to particular PokéStops, will last 4 hours instead of the usual 30 minutes.

Choose your favourite Pokémon to become best buds with and you’ll be able to make use of the Buddy Pokémon feature to increase your chances of finding souvenirs including an event-exclusive paper airplane. We hear there are other giveaway items up for grabs too.

Train your Pokemon at GBTB this November 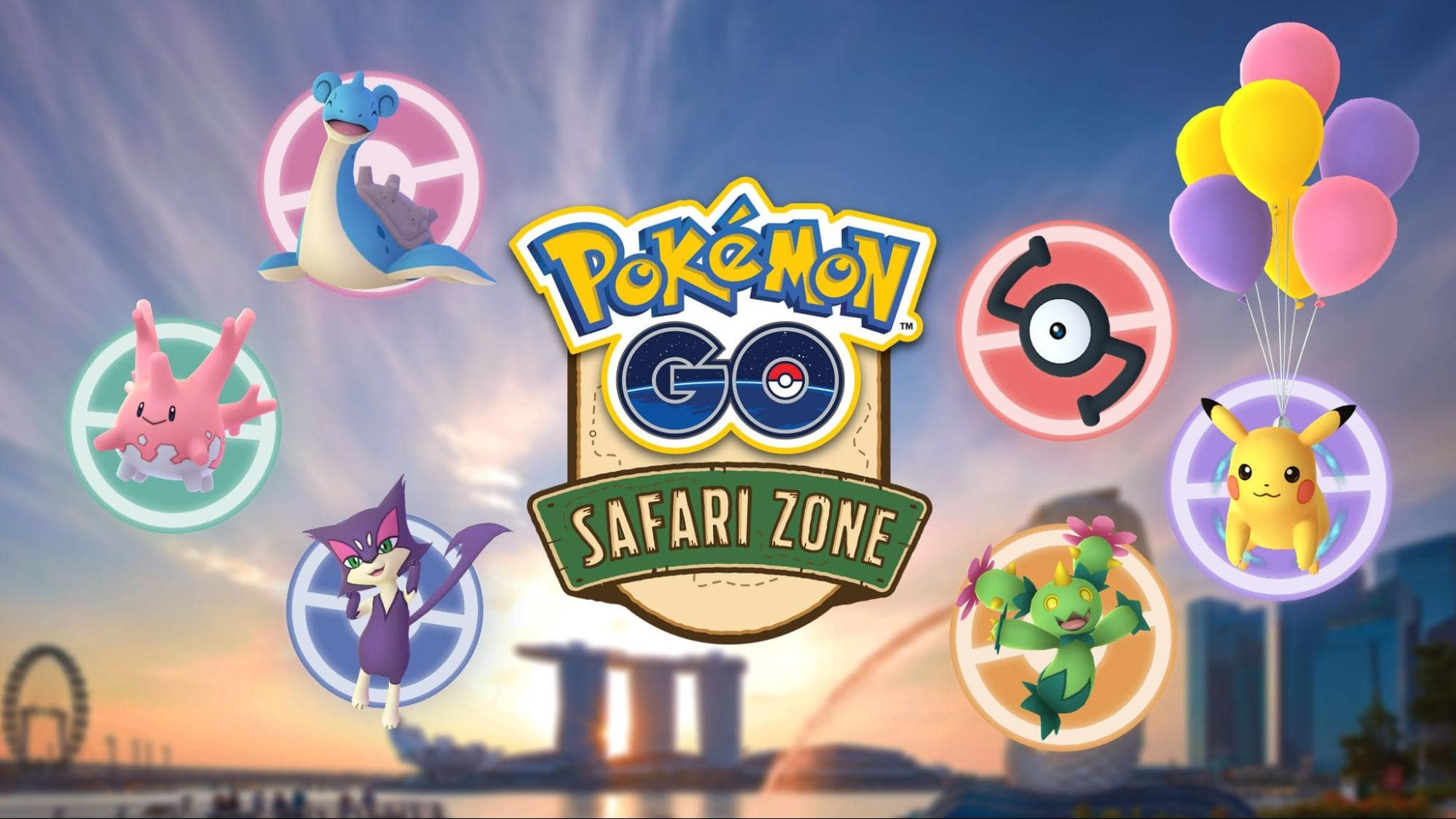 In case you haven’t already, download Pokémon GO (App Store | Playstore) on your phone before heading to the event. Tickets are going for $17/pax and here’s a bonus: all ticket holders will receive an event-exclusive medal.

If you’re extra eager to catch the Pokémon before anyone else, consider paying the $8 extra to get early admission into the gameplay arena. You get to enter at 10am, 2 hours before the rest of the crowd pours in.

#Gardens by the bay #pokemon 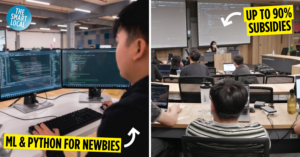 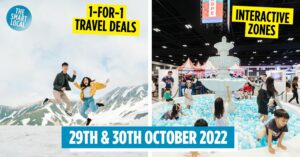