Before computer games, gaming consoles and packaged toys, we really had the best toys in the world. Obtainable with just 10 cents from the nearest shop downstairs, you can be entertained for hours. Be it alone or in a group.

Fortunately, many of these toys can still be bought from small old shops or touristy stores. Though the old toys are often overshadowed by the obscenely coloured toys. But if you ever do come across them, do yourself a favour and buy one, they’re really great fun. 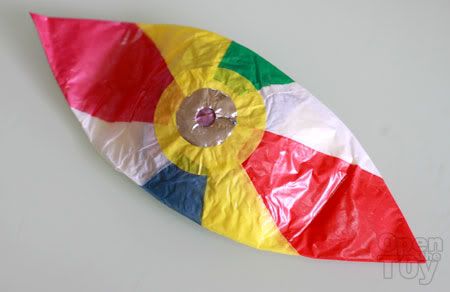 Light, easily flattened for easy storage, this could be the ultimate modern day toy with it’s flexibility in storage and gaming opportunities. You buy it flat but you can open it up and blow into the silver part of the paper ball. You often play till it runs out of air. But fear not! You just need someone’s breath to pump it up again. You can create your own games, play sitting, standing, or lying down, the ideas are endless! Always coloured in the primary school colours, this is a very attractive toy for both children and adults. 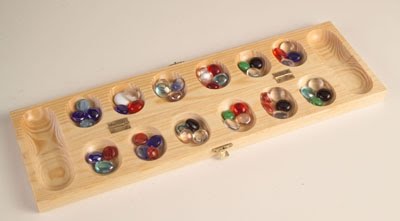 This is quite the worldly game. You can actually find this game in Africa, Lebanon, the Philippines and Egypt as well. And you don’t even need to buy the board. You can fashion this game out of egg cartons and use either seeds, marbles, beans, rice or stones. You play with one other person and the goal is to get more marbles, seeds or object of choice, than your opponent.

I remember these were one of the games we would “check out” from my school’s game storage location. We would spend recess eating seaweed chicken and playing this. You can apply strategy to this game and if you dare, some mind messing techniques to make your opponents lose focus. For me, that means throwing my hands around the board so they can’t see the marbles and count their way around.

For you westerners out there, you would call these hacky sack. But instead of a sad sack with heavy ass beans in them, we have colourful feathers attached to a rubber and metal feet. You bounce them on your feet and you CANNOT let them fall to the ground. It’s like playing ball with each other but with a feathered thingy. You can compete and see who can keep it in the air the longest or you can chuck it in each other’s direction and frighten animals. I’m kidding, don’t do that. Do that to your younger sibling instead.

After you build your hand-eye coordination with this, perhaps you could play the drums too!

Apparently, they play this game rather competitively in some parts of Asia. Using nets and good shoes, they play in teams like they do in Badminton but without the bat. But the Chapteh is also called a shuttlecock. 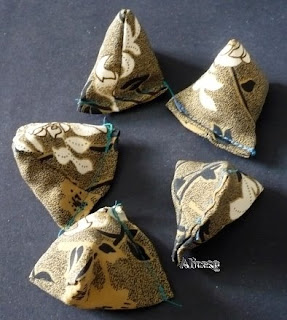 This is one of my all time favourite. You can purchase them in various types of fabric and you can keep them in your pocket. This game involves a whole series of sections so I would recommend looking at the steps here.

It’s one of those games that allow you to go to different levels of difficulty and you can just play it over and over again. You can compete with others too but I much prefer this as a game by oneself. It’s amazing how absorbed you can be. And you won’t ruin your eyesight because you’re not looking at a screen! 😀 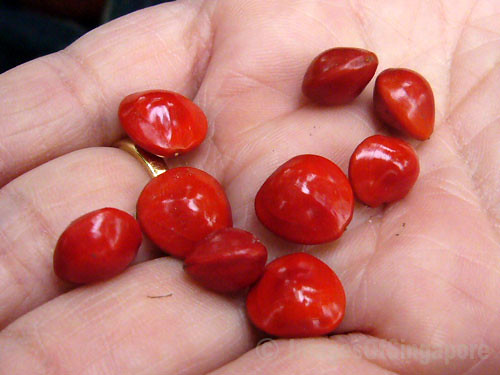 It’s free. Bet you like the sound of that.

We used to have many Saga Trees near our home and you would find all these beautifully shiny red seeds on the ground that you can just pick up. The game is incredibly simple and it’s somewhat like pick up sticks.

You throw a handful of seeds on the ground. The main aim is to collect as many seeds. But in order to do so, you would draw a line down the middle of the space between two seeds. And you use your pinky to hit one of the seed to the other. All the while, not touching any seeds other than one of the two seeds. If the seed you’re hitting hits another seed that was not your intended one, you don’t get to keep it. And you take turns as you go along.

You mainly play this with one other person but it’s quite an enjoyable small group game too.

Well, I feel like this game needs no explanation. Found in many parts of the world, it’s truly a child’s favourite. It’s to show off your agility and ability to hop really far. Sadly, me short legs often make me fall quite far…short from my intended square.

But if your government allows, you can draw this game anywhere and play it with a few others.

Easy right? Pull the string and the top should be able to spin longer than the other spinning tops. Unfortunately, this was the one game I always failed at. What I end up is a string that’s split into five and a top that never spins.

It definitely takes much skill. Or at least, more skill than me.

So there you have it! Just a few of the games I love and that I can remember of.

There’s also one where you have helicopter chopper rings that you place on a handle and pull and it will fly up and spin. I don’t know the name and can’t seem to find an image of it, if you can, please feel free to add to this.

So get out there and get some playing done!

My Dying Dialect
An Introduction to the Archived Cartoons of Singapore