GOOD OR NOT?: McDonald’s Prosperity Set

When I heard that McDonalds was offering on its menu yet another festive burger, I wasn’t expecting much! Based on past fast food experiences, gimmicky new year burgers tended to taste bad. So imagine my horror when I realised that I did not order this, but the cashier was new and he messed my order up. I didn’t want to make things difficult for him since he was new so I just went along with it. Thank you karma. 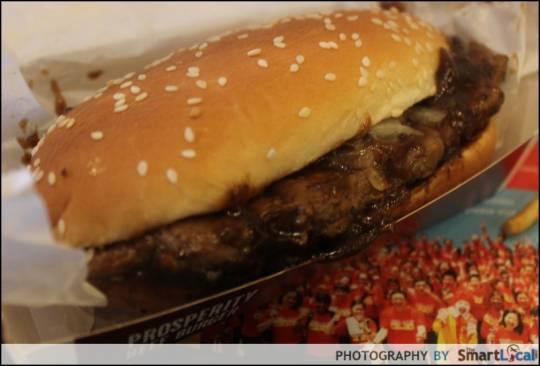 Turns out this was a clever “re-invention”. They should really be calling it the Samurai Burger because that is exactly what it is, in a sandwich style instead of a burger. It doesn’t taste any different to me and I love my Samurai burgers so I was pleasantly surprised by it. Its the same simple beef patty drenched in a delectable gooey black pepper sauce, topped with onions. And its absolutely mouth watering, so much so I had to eat it the very next day again!

Update: I’ve had it three times this month now, and have broken my “fast food once a month” rule. I am a sinner! Also tried the double beef version, that is a bit too much for me. I feel it loses its overall mixture of taste as there is too much meat, so I prefer the single patty version. If you liked A & W curly fries, then you would love this. A seasonal menu item brought back again, the fires and thickly cut and well seasoned so you do not have to eat this with sauce. Make sure to upgrade them with your meal.

Again I am surprised, another pleasant addition. It taste like a better version of F&N orange and a bit of sprite.

Possibly the only real new item in the menu, it tastes like a pineapple flavoured apple pie. And it tastes good! Definietely on the same level and similar in taste of an apple pie. Its like eating a hawaiian pizza made into an apple pie.

Overall this meal is a re-creation of many favourite items packaged into one set. A brilliantly conceived idea!

The Value Of Money
Types of Curries in Singapore 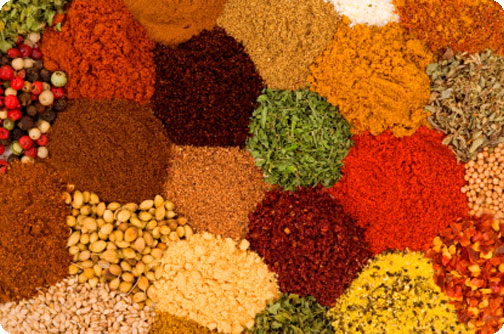