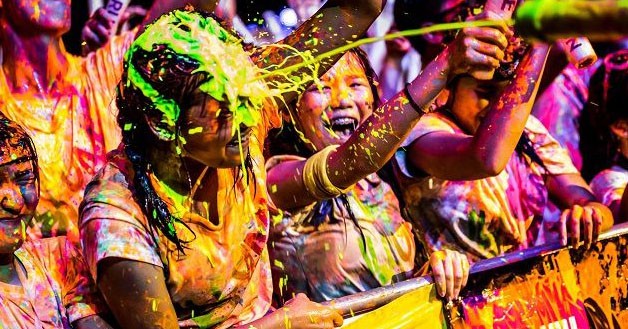 ILLUMI Fest Run 2018 might be a 4km run, but how often do your workouts end with a DJ-led neon paint party? Throw in a few splashes of glow-in-the-dark paint while running through neon-coloured Glow Zones, and you’ve got yourself an awesome Saturday night out.

What to expect at the ILLUMI Fest Run 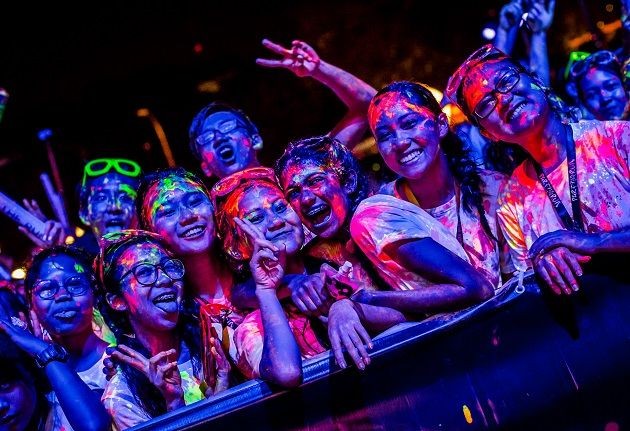 Before you think the ILLUMI Fest Run’s all fun and games – well, it mostly is – let’s go through the details of the night. Yes, it’s 4km all-around, and yes, you’re expected to wear activewear – pair the ILLUMI splash tee with some exclusive pieces from the ILLUMI Glo Shop. But there’s no need to run, strolling through with your friends will let you soak up the vibrancy of i Light Marina Bay 2018. 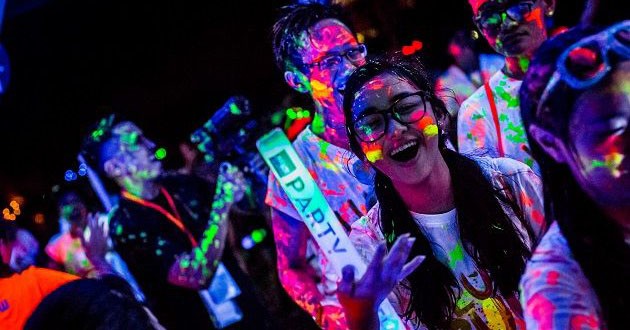 Collect your Swag Bag a day or two before. It comes with a Splash Tee, Party Light Sticks, and Neon Goggles, so you can go into the race fully armed. ILLUMINATORS will be at the ready to douse you in a good amount of neon paint before the flag-off. Don’t worry, the paint is completely non-toxic and is removable with soap and water.

With that in mind, go ahead and slide down the ILLUMI Slide or get creative while splashing your friends with paint at the Splash Box. 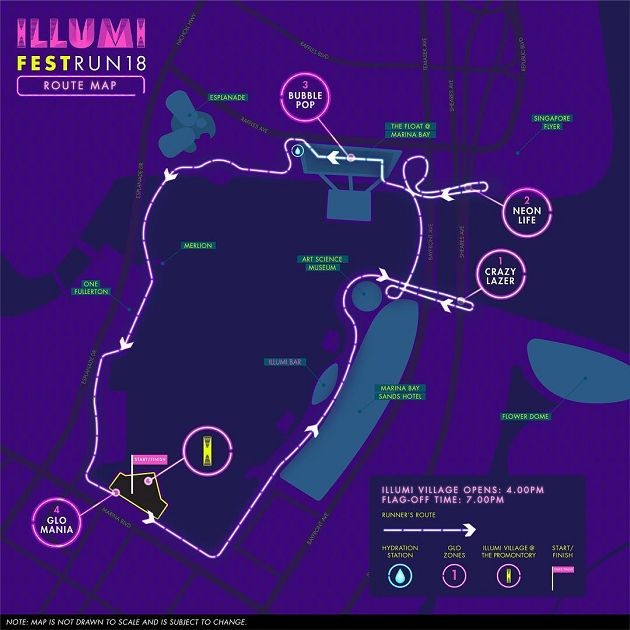 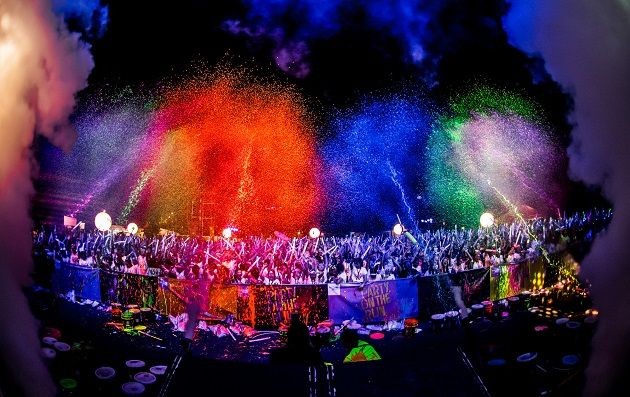 There are 4 ultraviolet Glow Zones and each have been planned with fun in mind: expect inflatable tunnels, lasers, roving entertainers, and pumped-up music. Each zone comes with more and more sprays of paint, so by the time you’ve reached the end point, you’ll be drenched in vibrant neon colours from head to toe. 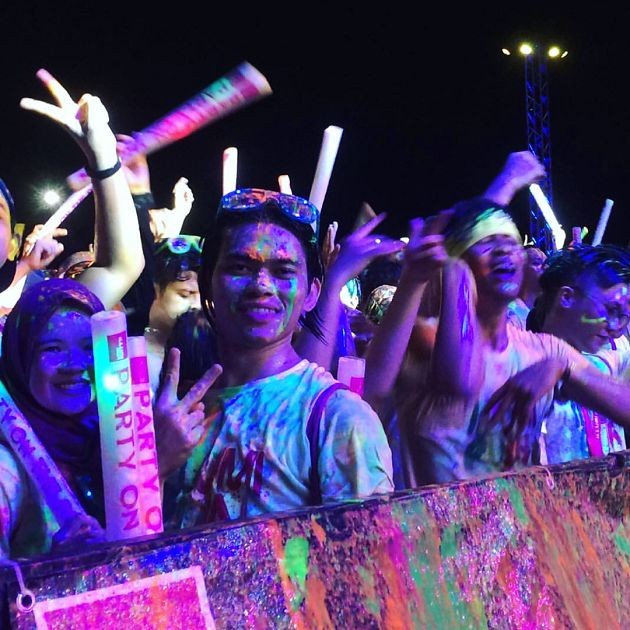 If that isn’t quite enough paint for you, join in Singapore’s only glow-in-the-dark paint party. The blasting paint cannons will be synced in time to the electro beats of the live DJs. Don’t expect to be running on pure energy: 20 or so food stalls from GastroBeats are waiting at the end, and an ILLUMI Bar around the corner. Grab a drink and bite to congratulate yourself on a run well done.

Join in the fun at the ILLUMI Fest Run 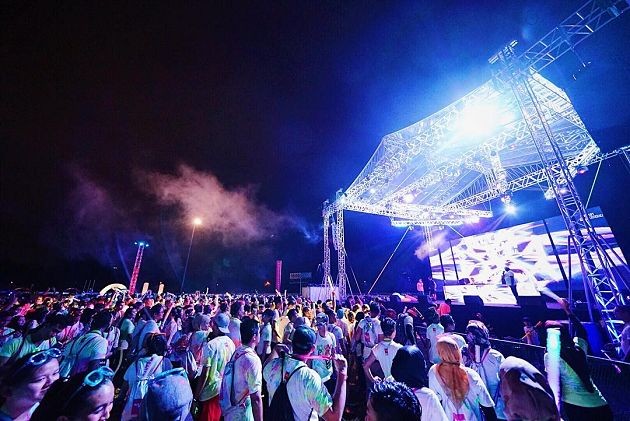 Unlike your other hardcore marathon runs, the ILLUMI Fest Run promises a fun night out with your friends. Besides glow-in-the-dark paint and live music from Rave Republic and DJ Cookie, you’ll have your fair share of food and drinks all around. Being doused in neon colours while running through glowing inflatable tunnels? That’s your ideal Saturday night, right there.

This post was brought to you by ILLUMI Fest Run.