Game of Thrones merchandise in Singapore 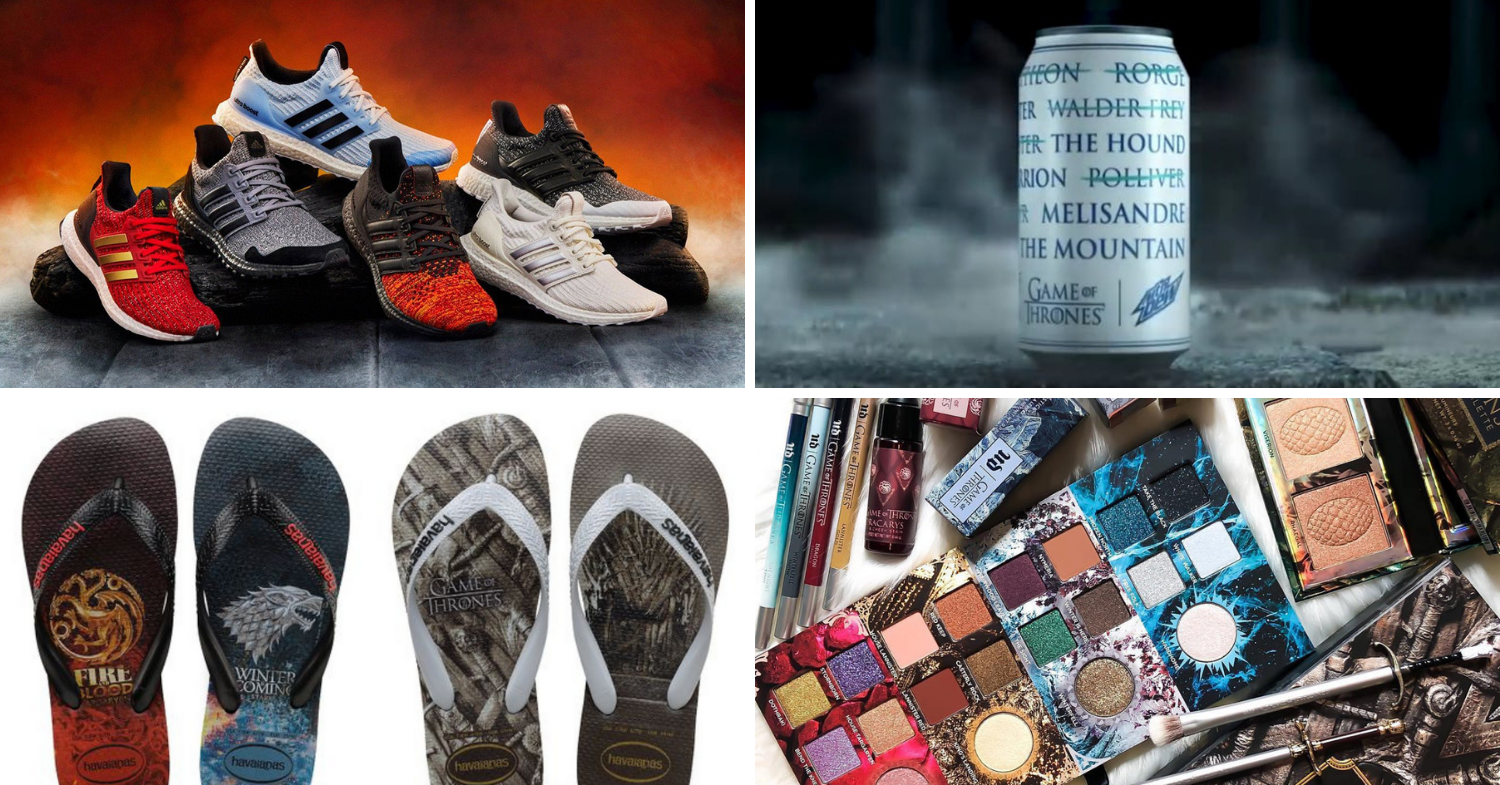 After months of waiting, and about a zillion episodes of Daenerys “on the way” to Westeros, the moment has arrived. Winter has finally come, and the final season of cult series Game of Thrones is about to drop come April 14, 2019.

But before we find out who’s gonna sit on the Iron Throne – our bet is on #jonanddany – we need to gear up for the political intrigue, head rolling and dragons ahead. And to do that in style, get your hands on these GoT merch that will rival even the most tear-inducing of Hodor door stops.

1. adidas Ultra Boost sneakers – so you can truly be a “White Walker”

adidas Ultra Boost sneakers are a cult favourite. And now, you get to pick favourites – from GoT houses. 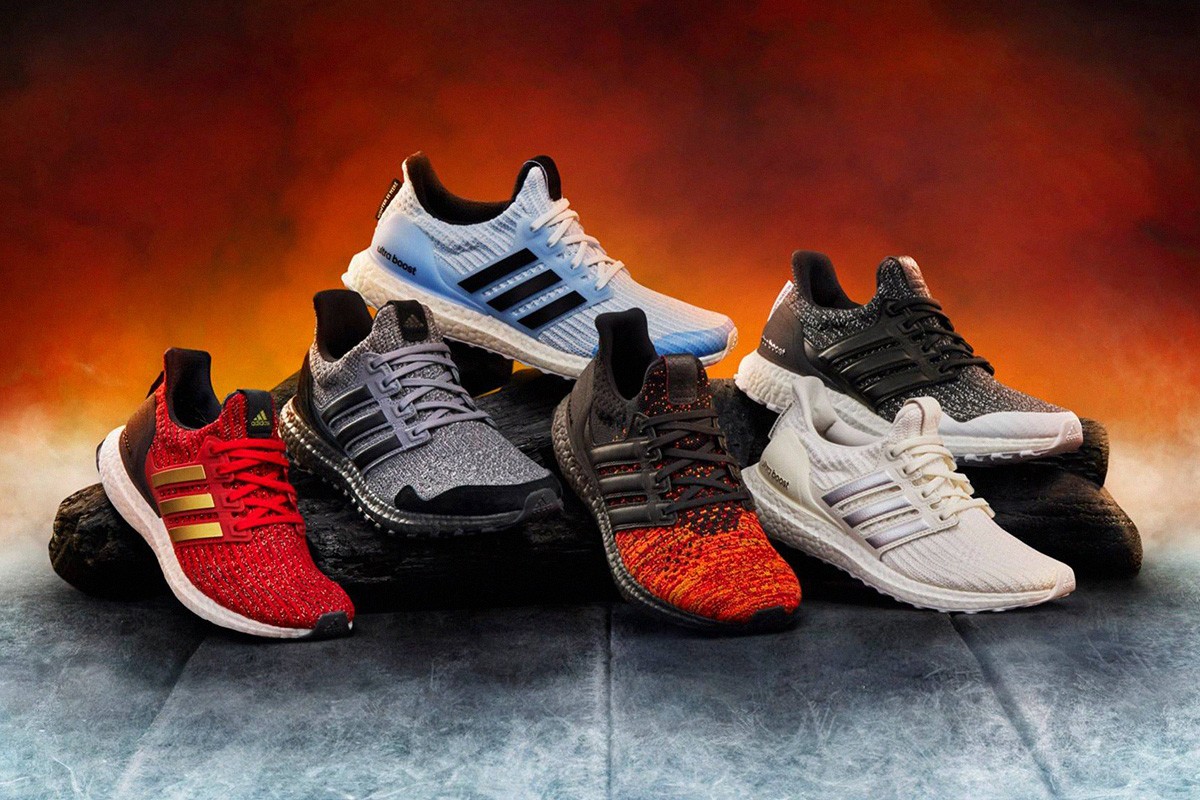 Are you team “White Walker?” Then don some icy blue sneaks. Lannister blood coursing through your veins? Red and gold, please. Oh, a Khaleesi fan? Slay ‘em all with some fiery orange-and-black kicks. 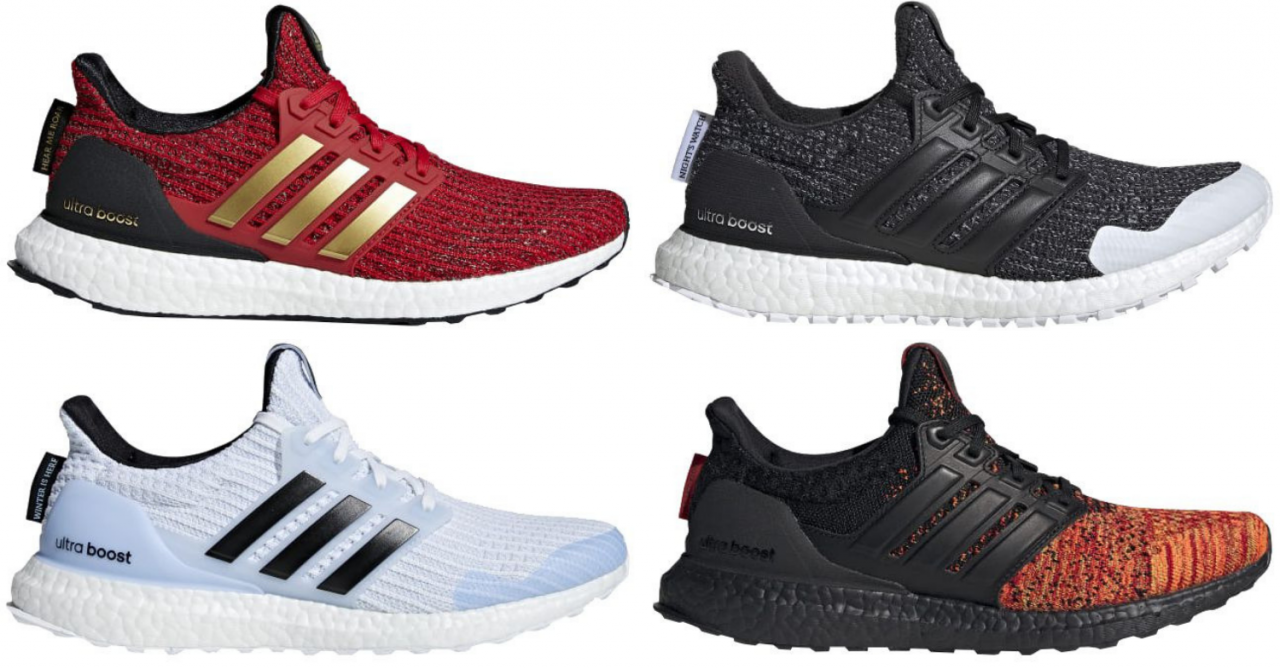 My personal fave would be the Night’s Watch ones since they’re the most versatile in black. But then again, I know nothing.

“Daenerys Stormborn of the House Targaryen, First of Her Name, the Unburnt, Queen of the Andals and the First Men, Khaleesi of the Great Grass Sea, Breaker of Chains, and Mother of Dragons.”

Guurrlll, you can add “Queen of Makeup” to all that with Urban Decay’s latest GoT beauty line. 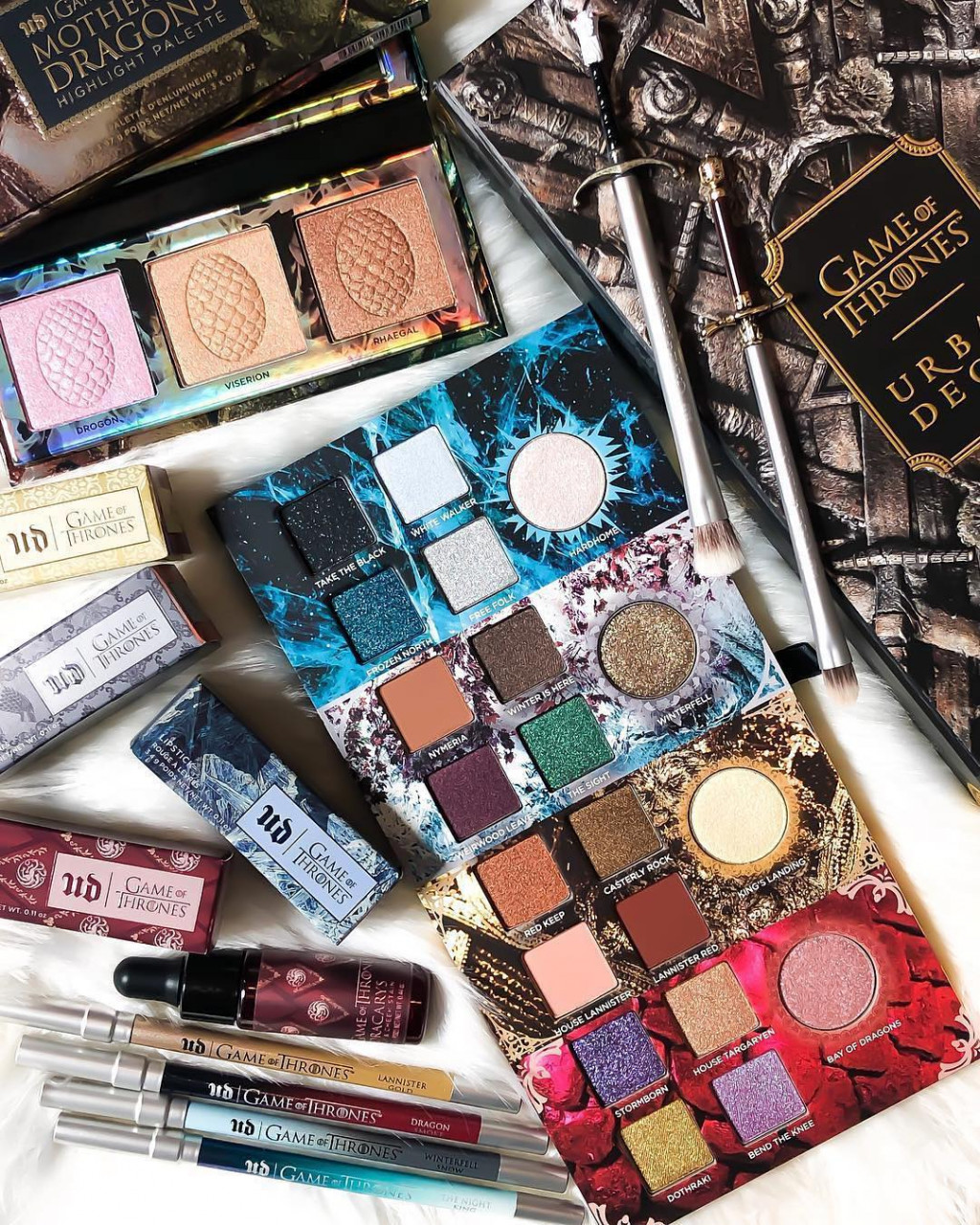 We’ve got our eyes on the gorgeous metallic eyeshadows like “The Red Keep” and “Bend The Knee” as well as highlighters and lip tints named after Daenerys’s dragons. 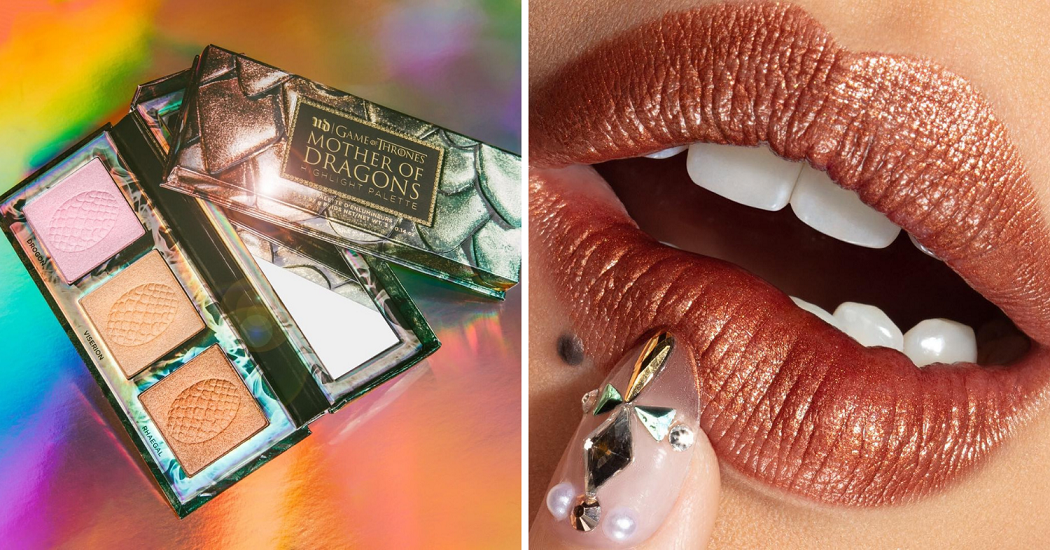 There’s also the popular 24/7 Glide-On Eye Pencils, which are sure to give your peepers some drama with Westeros-worthy shades like Winterfell Snow, Lannister Gold and the Night King. 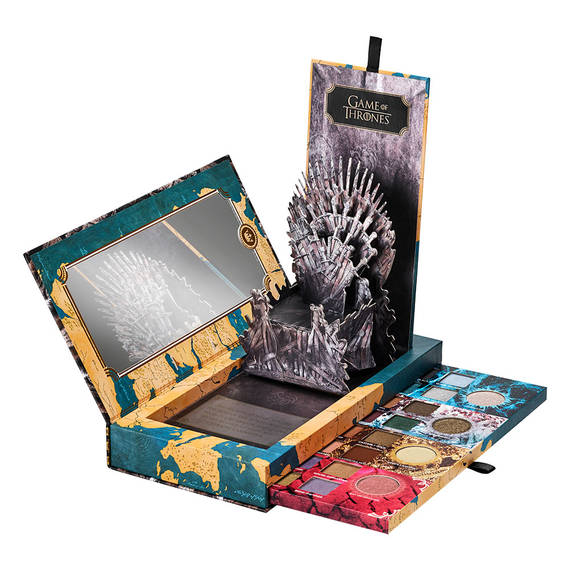 Not to mention, the pop-up Iron throne in the eyeshadow palette has melted our Cersei-cold hearts. Image credit: Urban Decay

Get these at: Sephora online after its launch on 14 April and at the Urban Decay store at Ngee Ann City.

3. Game Of Thrones Monopoly – for some REAL gameplay

Before any games and schemes were hatched in the seven kingdoms, there was one OG game to rule them all.

Monopoly – that die-throwing, cash-guzzling board game that requires strategic minds a la Varys. And finally, we have a GoT version with tokens that resemble house sigils, and where you can take over everything from villages to King’s Landing itself. Hopefully, without violence. 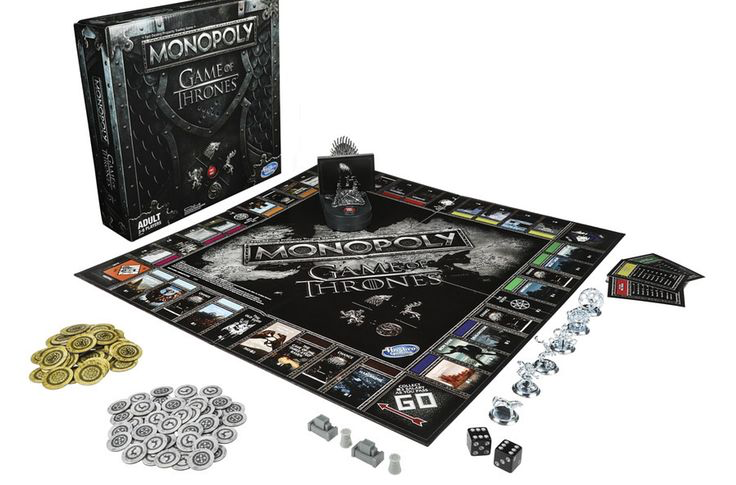 Get these at: Toys”R”Us

4. Havaianas – for open-toed comfort in Westeros

Head to the beach or your neighbourhood hawker centre in style with these Havaianas flip-flops that will inspire songs of ice and fire.

Have the world at your feet, literally, with the Westeros Map design, or support the union of House Targaryen & Stark in Season 8 with a matching red-and-blue pair. And of course, you can’t miss the classic Iron throne design.

Get these at: the Havaianas store at Bugis Junction.

5. Game of Thrones Single Malt Scotch Whisky Collection – for “who will die next” drinking games

If the rampant deaths and betrayals on GoT don’t leave you thirsting for a drink, we don’t know what will. But at least toast to some Tyrion-approved drams from the exclusive Game of Thrones Single Malt Scotch Whisky Collection.

These are named after the six current GoT Houses + Night’s Watch – and the whisky apparently possesses qualities of these houses. For instance, a light floral note permeates House Tyrell’s Clynelish Reserve and the Night’s Watch Oban Bay Reserve is gorgeous in black with a rich taste that will warm the boys at the Wall.

Drinking game tip: Drink up every time someone from your house of choice kicks the bucket in S8. Some of you might get drunk real fast.

Get these at: all 1855 The Bottle Shop and AsherBWS outlets. 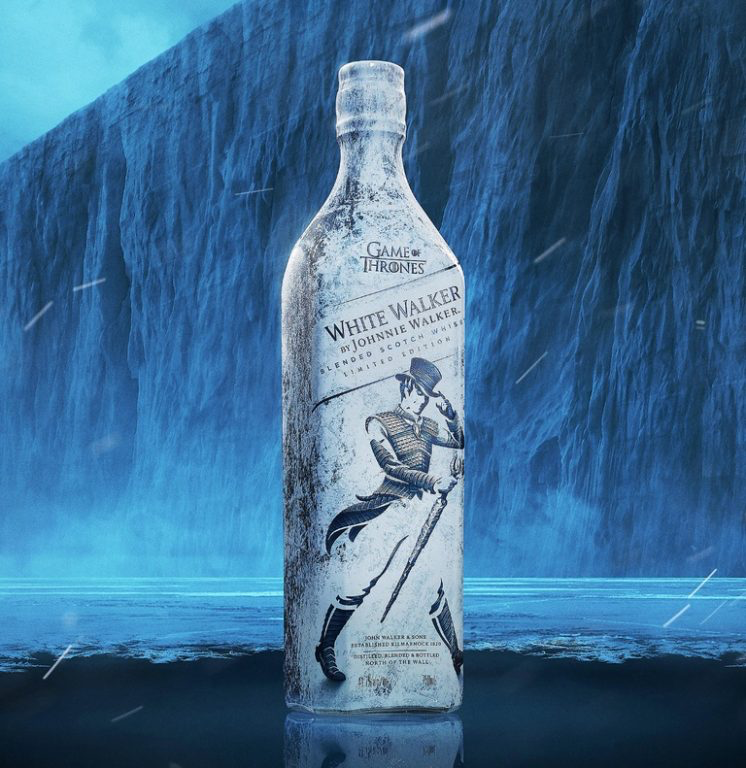 First, you gotta watch this: 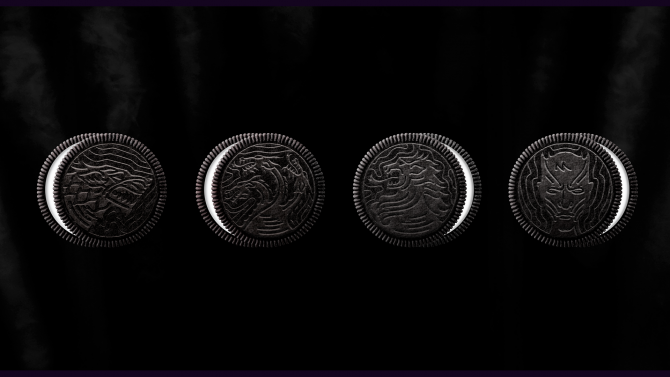 But if you rather eat your cookies than play with them, get these limited edition Game of Thrones babies. These Oreos come in 4 designs with the Stark, Targaryen, Lannister houses and Night King embossed on the biscuits. A little bird told us these will be dropping just before the season finale, but no news on if they’re hitting Singapore shores just yet. Well, one can always hope.

Just like how Arya renounced various bits of her identity to become the ruthless assassin she is today, Mountain Dew has also renounced its instantly recognisable packaging to…become a blank can?

Get this at: Well, sadly, we heard you can only score these through a scavenger hunt in New York and LA. But good news, Singaporeans, you can try winning one through Mountain Dew’s Instagram or Twitter contest!

Game of Thrones merchandise for fans in Singapore

As we count down to the day season 8 arrives and all our questions are answered (“Did Bran cause everything? Will Cersei survive? Will Dany become evil?”), one thing is for sure – GoT fever is heating up and we’re about to see a lot more merchandise that is bringing Westeros into our midst. Now, all you’ve to do is get these while they’re in stock!

Leave a comment down below if you know of other cool GoT merch you want to get your hands on. 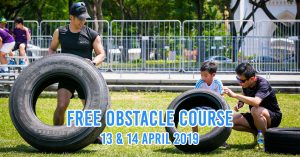 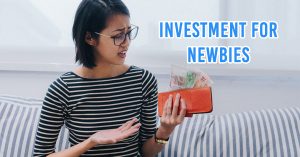