The idea of having to get off your couch for some major team building and puzzle solving in your spare time can require some motivation. Unless there’s hella money waiting for us at the end of the game, then we’re here for it.

And that’s exactly what Gallery of Secrets: The Lost Lily by The Theatre Practice has buried at the finish line for those who can uncover the mysteries – up to $1,800 cash prize. Here’s everything you need to know about this latest treasure hunt.

Forget all the cliches that usually come with treasure hunting like pirates, shipwrecks and battlefields. With Gallery of Secrets: The Lost Lily, not only are you not required to fight for your life, you can also complete the entire challenge from the comfort of your home. 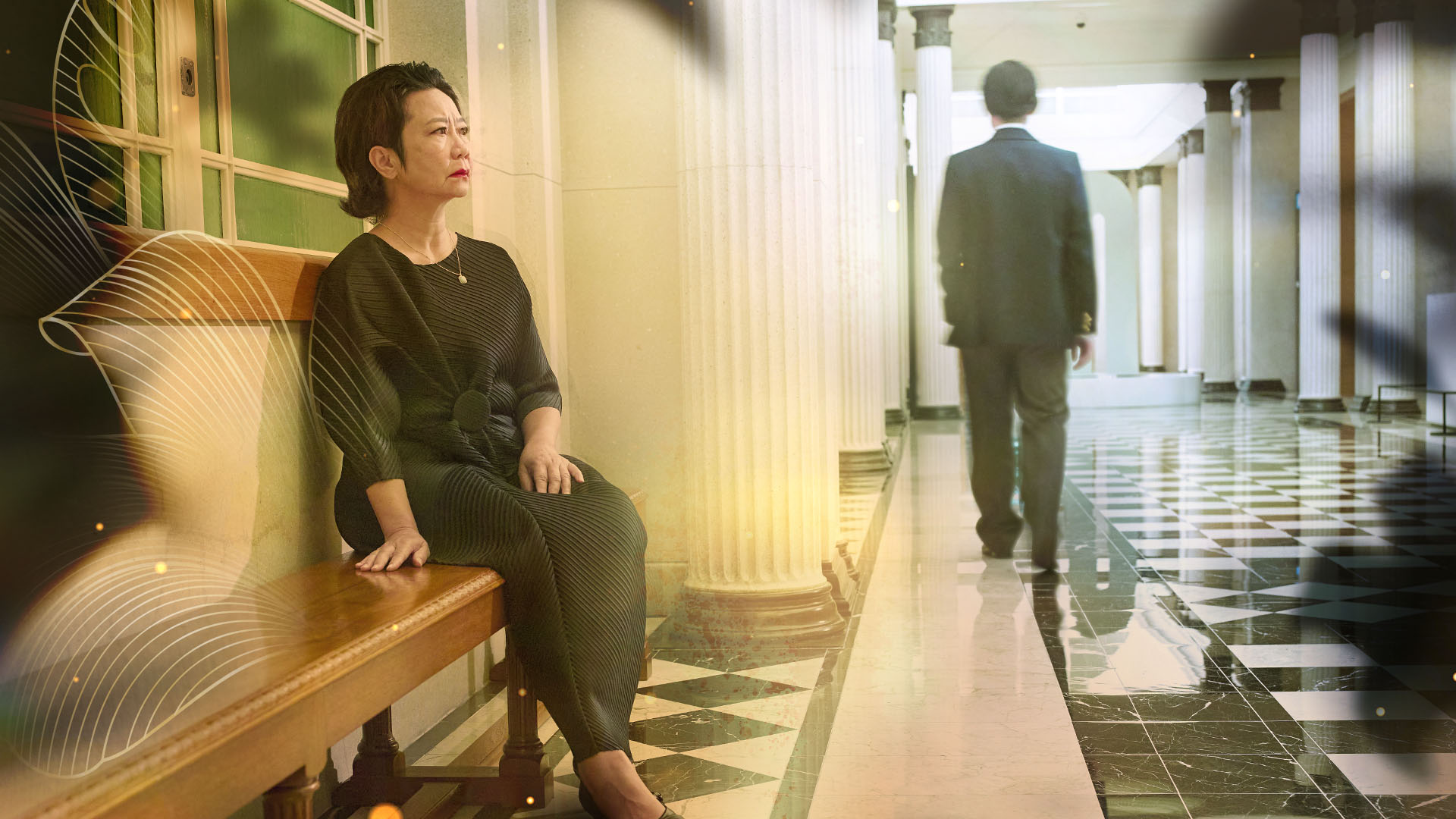 This hybrid hunt starts with a 30-minute short film and a live interview where you get a rundown of the characters, their backstories and the item you’re tasked to find. Once that’s over, you can decide whether you’d like to go on the hunt virtually or in-person. Finally, for the grand finale, you’ll get to watch all of the mysteries unfold on screen and find out where The Lost Lily is hidden. 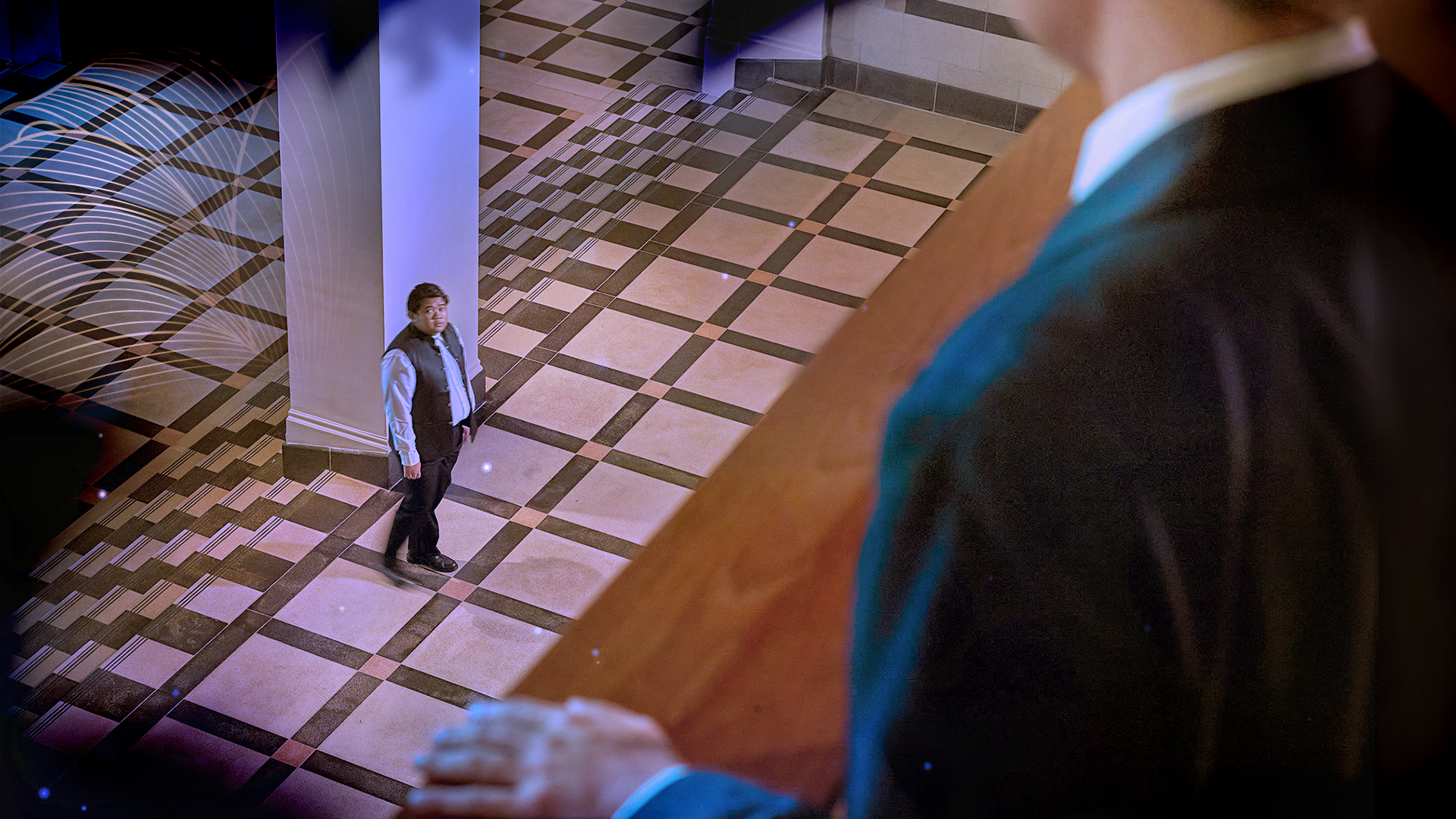 At Gallery of Secrets: The Lost Lily, you can either be a lone wolf or tackle the riddles with your friends. But we hear the hunt requires some serious brainpower, so you might want to round up your troops and get going. Should you need some liquor courage, swing by Smoke & Mirrors on the gallery’s rooftop and try the Alistair’s Elixir – a game-inspired cocktail.

The hunt is happening from 4th – 18th April, with the option to physically search for clues at the National Gallery Singapore. But if you’re a couch potato who’d rather stay in, you can still play the entire hunt online through a 3D interactive walkthrough.

Spoiler alert: there’s up to $1,800 cash prize for those who can locate the lost lily and win a lucky draw at the end.

Participate in the Gallery of Secrets: The Lost Lily

When you’re ready to get down and dirty, secure your Gallery of Secrets: The Lost Lily tickets (from $28) to join the hunt. Quote <LOCALSECRET> to immediately get up to 20% off your purchase. Fingers at the ready because this discount ends on 6th April. 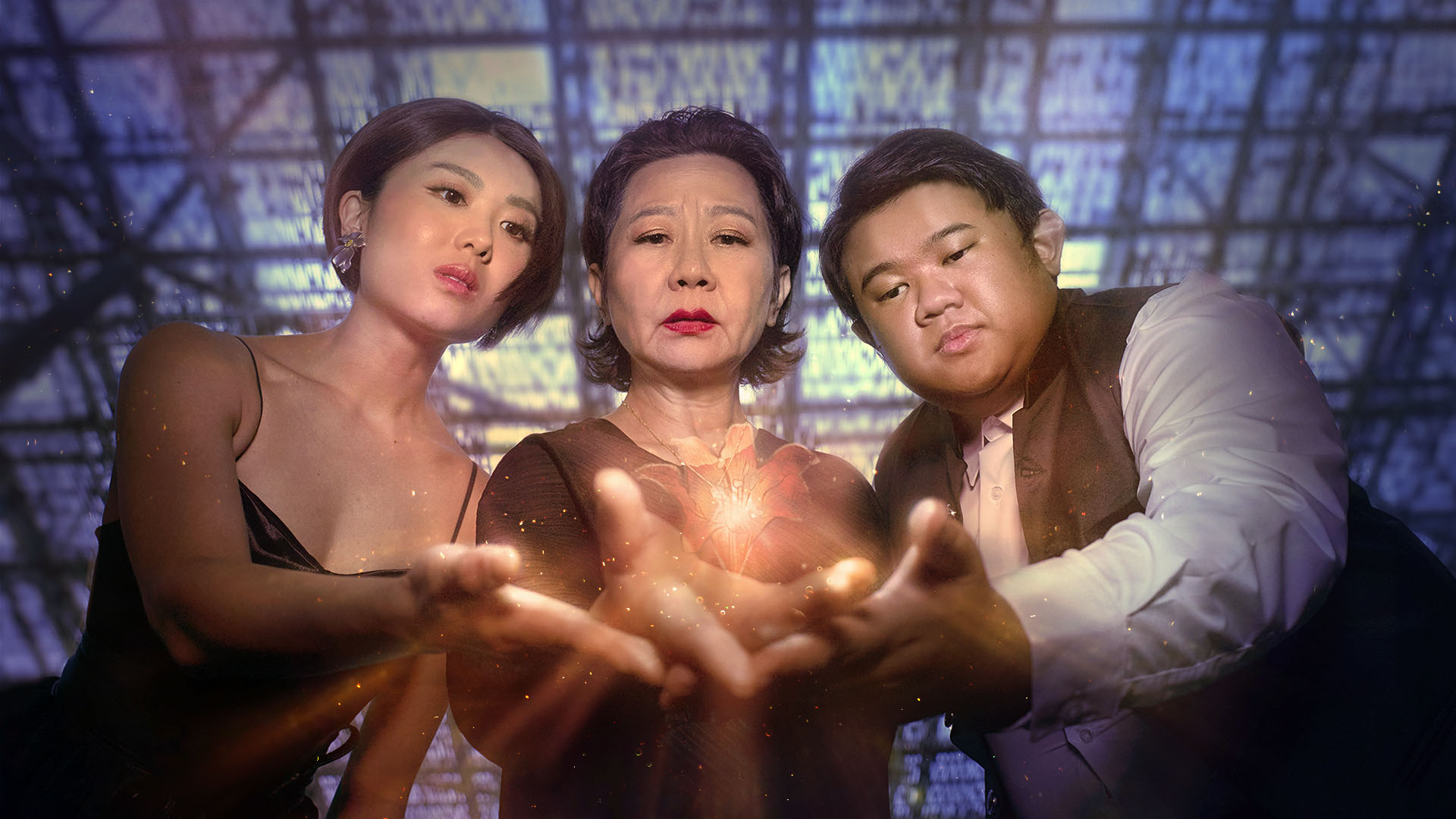 Created by the same folks behind the interactive thriller The Bride Always Knocks Twice – Killers Secrets – which took Singapore by storm in 2021 – this treasure hunt is equally jaw-dropping and probably what you need to shake things up this April.

Uncover up to $1,800 real cash in Gallery of Secrets: The Lost Lily

This post was brought to you by The Theatre Practice. 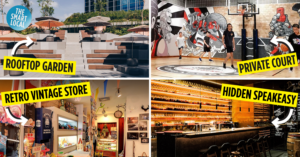 10 Lesser-Known Things To Do In Orchard Road Other Than Shopping At ION & Going To Don Don Donki
8 Thrilling Things To Do In New Zealand For Adrenaline Junkies, Like Skydiving In Glaciers... 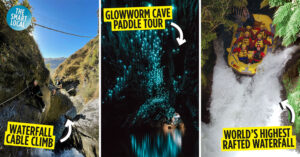