My 2 Month Trip Across Europe 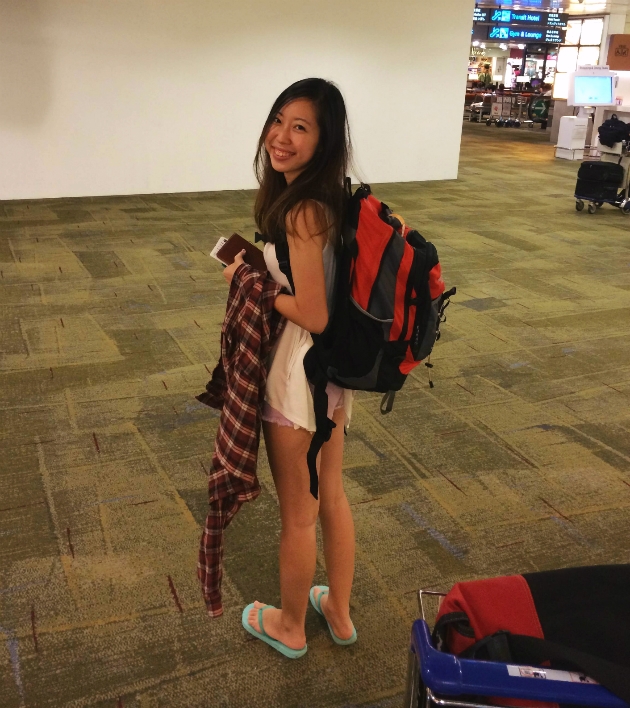 As an undergraduate, I lost many an hour reading travelogues and poring over pictures of cobbled pathways, dreamy beaches, and incredibly picturesque views. I had never been to Europe, and I wanted to experience it in vivid technicolour. I wanted to have afternoons spent in cafes reading, evenings roaming its streets, and nights falling in love with the people and lights.

I didn’t want to take a one or two week trip during summer break – I wanted at least a good two months.

I wanted to make Europe mine.

That’s the story of how I decided to embark on my two month trip across Europe, living out of a backpack. 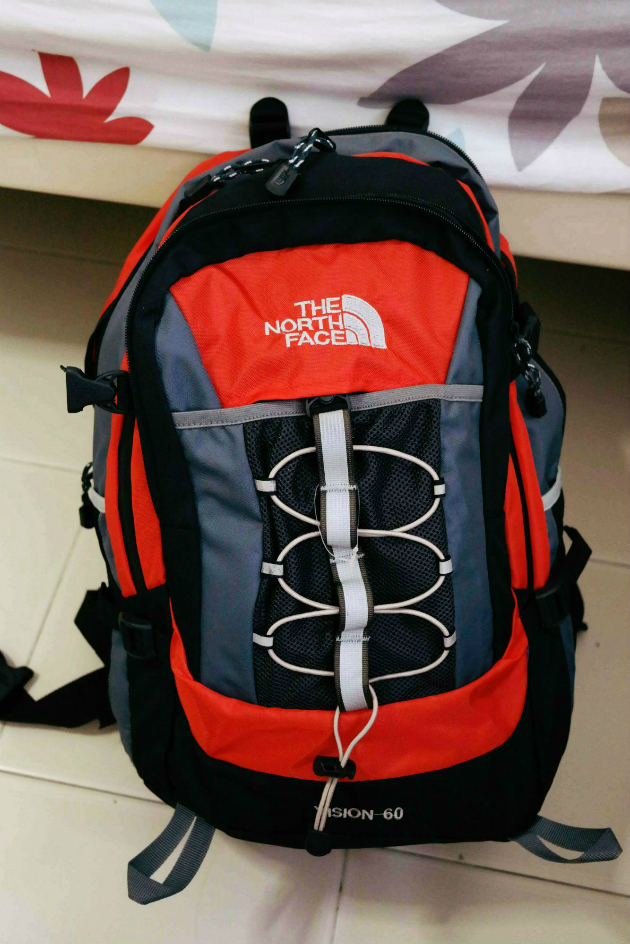 My trip was entirely self-funded, and it was naturally in my best interests to stretch every Dollar, Euro, and Pound. And the easiest way of cutting back on your expenditure is by finding alternative, non-traditional accommodation, even if that means roughing it out a bit. The focus of this guide will be showing you how to save on accommodation.

How I Only Spent $200 On Accommodation Over 2 Months 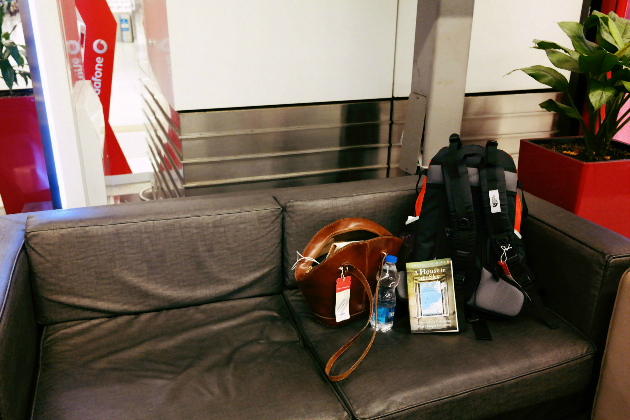 I stayed at a total of 18 different places during these two months, excluding the times when I crashed overnight at the airport or at a McDonald’s. Out of these 18 places, 3 of them were rented via Airbnb when I was travelling in too large a group to Couchsurf, or when I couldn’t find a host. The rest were accommodation provided by friends or Couchsurfing hosts, who soon became friends!

Couchsurfing.org is an online portal which links hosts (who offer a spare bed, a mattress, or even a couch) with surfers (who are travelling and in need of a place to stay). The site is free to join, and you don’t need to pay to stay with your host, although I do make it a point of treating my hosts to a meal or getting the groceries for them, as a token of appreciation. 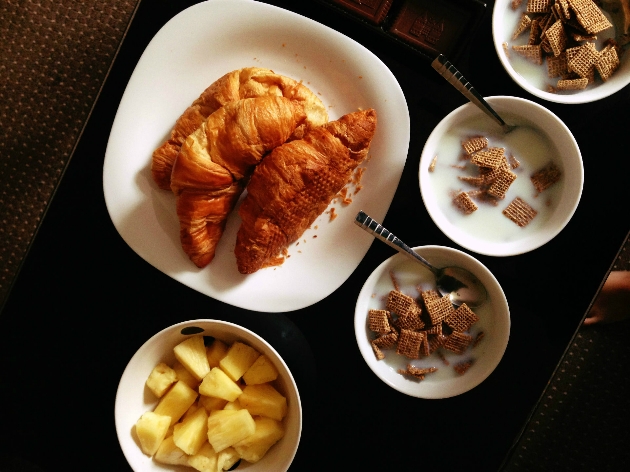 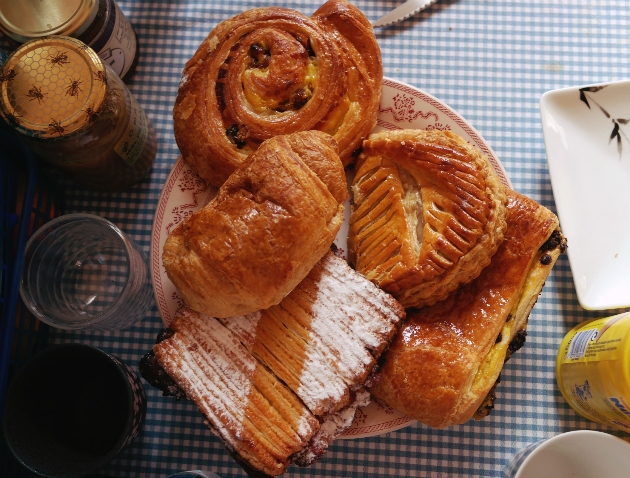 Other than resulting in some pretty significant savings, Couchsurfing also lets you meet incredible people and experience life as a local. As cliché as it may sound, travelling is all about broadening your horizons, and Couchsurfing will make your trip about a million times more rewarding than if you were to go down that typical tourist route.

My Couchsurfing Experience In Paris

Out of all my Couchsurfing experiences, the one I had in Paris was arguably the most memorable. Here’s how it went down. 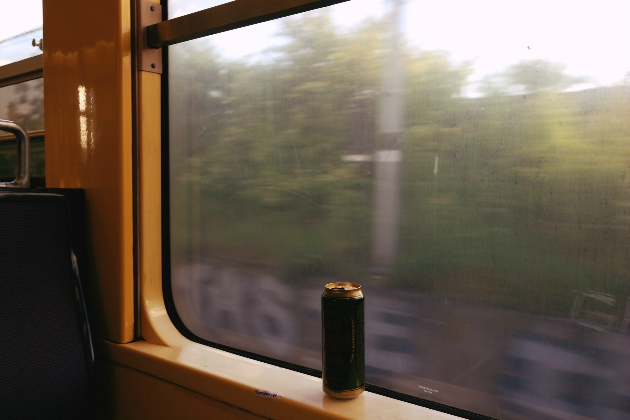 Upon reaching Paris, we made our way to the metro station to wait for our host. After an hour, he still didn’t show, so we took the metro to a nearby area littered with budget hotels. Clutching our umbrellas and pulling our jackets tight, we walked in the rain, trying our luck at each place. Every hotel was fully occupied. Every hotel turned us down.

It was almost midnight, and we were pretty panicky at this point. We even went to the nearby police station – it wasn’t like we were asking them for beds + breakfast, we just wanted to be able to wait for daylight in the station (or any other well-lit, visibly safe alternative), but they were pretty unsympathetic and told us we had to leave.

The only thing I could think of at this point was to borrow a stranger’s phone and call Yacine, a Couchsurfing host who had previously offered us his place. We declined as we thought we already had a host, but he gave us his number anyway.

He answered the call. Upon hearing our predicament, he said that we could stay with him, but he was currently baby-sitting at his brother’s place, which was at an inaccessible residential area. We waited for him at a café, cold and scared, watching the time pass until it was 1 in the morning. The staff started stacking the chairs outside, making it clear that they were done for the night.

Yacine finally turned up. He strode up to us, gave us a scratchy kiss on either cheek (the official term is bisous), and I heaved a huge sigh of relief. The next few days proved to be some of my favourite days in my entire trip.

The French eat a lot later than we do, so it was pre-dinner drinks with his friends at 9pm, where I had the most delicious Sangria I’ve tasted in my life, and then making quiche at his apartment at 12 midnight. 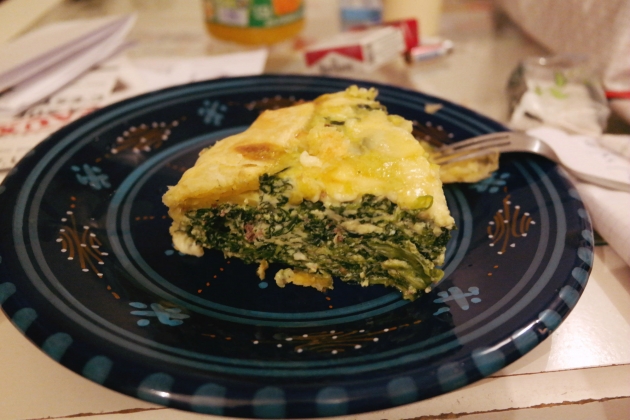 We also got to know Yacine’s friends, and they seemed to be dropping in on him all the time. I marvelled at the spontaneity and the ease of it all. They turned up out of the blue, sat on the couch, lit up a cigarette, and chatted with us. We had the best conversations over casual suppers of cheese and baguettes, his small studio apartment crowded with people, the cool air thick with smoke.

Then there was the festival at the university, with different activities organized by each dormitory. Yacine had gone earlier, and I found my way there later, again borrowing someone’s phone to call him when I reached. I was looking for him, and suddenly I saw him streaking across the field towards me. We ran to the small gathering of people nearby, where we dropped our bags and joined the circle. A second later, the music started up, and there we were doing a folk dance!

The afternoon spent at the festival remains one of my fondest memories. After the dancing, we also listened to a choir performance, and then engaged in a spot of sumo-wrestling in fat suits (don’t ask.) 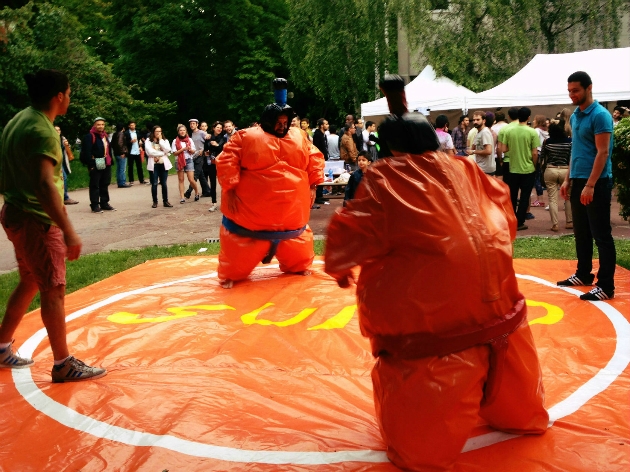 On our last night in Paris, we went to a fantastic jazz bar, then got a bottle of wine and drove to the Eiffel Tower. At 1am, the Eiffel lit up and started sparkling, and in that moment, I felt that there was nothing else that I could ask for. I was halfway across the globe with a bunch of crazy French and Italians, and life was pretty damn awesome. 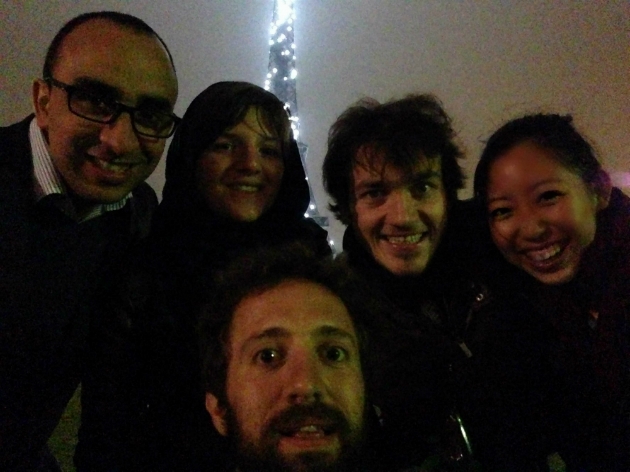 A cheap hostel in Paris would’ve cost 30 Euros, or 48SGD in exchange for one bed, in a room that you share with maybe 5 other guests. Staying 5 days with Yacine instead of at a hostel saved me $240, and afforded me with many precious memories.

Couchsurfing is for the adventurous, and whilst it can be extremely rewarding if done right, it can also be dangerous if you don’t take the necessary precautions. If you’re new to Couchsurfing, here are some tips to get you started, as well as a list of Couchsurfers that I have personally met and whom you can drop a note to if you’re ever in their area!

Awesome Couchsurfers I Have Stayed With

Couchsurfing is completely free, and we hope this guide helped serve as an introduction to the world of couchsurfing that awaits you.