This comedy by American playwright Annie Baker is an ideal play to kickstart your new year. A typical acting class introducing the characters slowly intertwines with each participant’s private life. You will be flabbergasted as the characters’ secrets and painful pasts are revealed, as hearts are broken, and lives are changed forever.

A recently divorced carpenter Schultz (Adrian Pang) is shy and reserved, James (Daniel Jenkins) is the gregarious and loud one in the group, relocated actress Theresa (Nikki Muller) lights up on stage with her enthusiasm. Then there is the glum high-school kid Lauren (Selma Alkaff).

These four different individuals attend an adult creative drama class conducted by Marty (Neo Sween Lin), the hippie instructor, and in the midst of it, subconsciously seek changes in their lives. 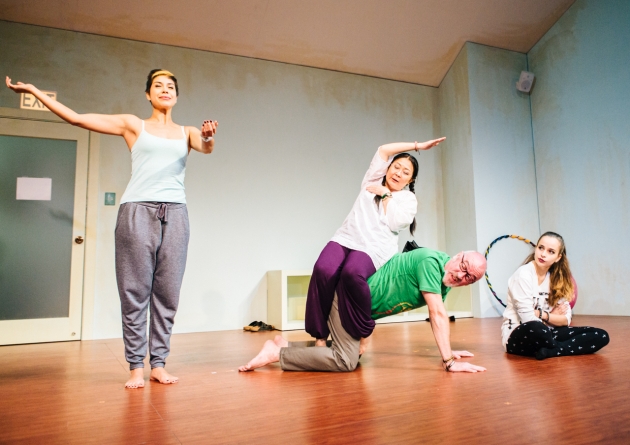 Throughout the play, I found myself thinking about how each character was so relatable. But you will also be able to relate to this play much more if you have attended acting classes before – the kooky warm ups of body contortions, vocal exaggeration and bizarre role-play will feel familiar. The whole theater shook with laughter as the five of them engaged in awkward and absurd actions that are all too fun!

The play was set in a dance studio at Shirley, Vermont during the summer. I would not have known that the place setting is in the northeastern United States because the inconsistent accent work by the actors left me confused. But if you do catch it, the characters occasionally mention where they are.

Despite that, I would applaud the actors for a job well done. Even with a mix of veteran actors and newcomers, the chemistry between the five of them was palpable. Admittedly, the play wasn’t my favourite but the performances of these actors made up for it as I couldn’t help but laugh and sympathise with their situations. 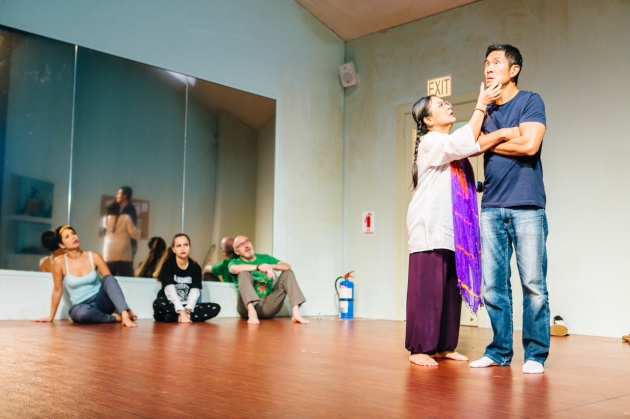 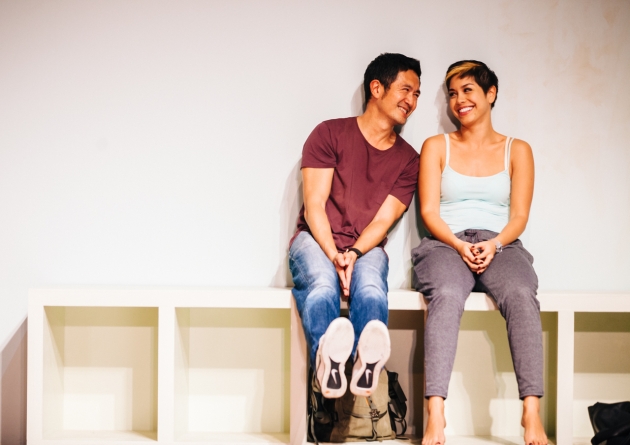 I felt a little unsatisfied by the ending – it would have been the cherry on the cake if they had elaborated on the question Lauren posted to Schultz: “do you ever wonder, how many times your life is gonna to end?”

That line stuck with me at the end. The thought that your life can totally change and you are able to start from zero again. This gives me hope that no matter how sticky the situation you are in seems, there is always a way out. There is always a chance to be reborn. But perhaps that’s the mark of a good play, to leave you with thoughts you wouldn’t otherwise chance upon.

Nonetheless, it was a laughter-filled evening that left me pondering over how many times my life is going to “end” – and how I’ll come back stronger from it all. 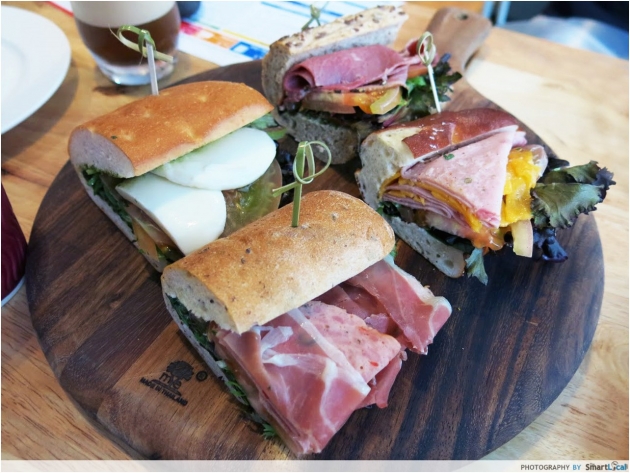 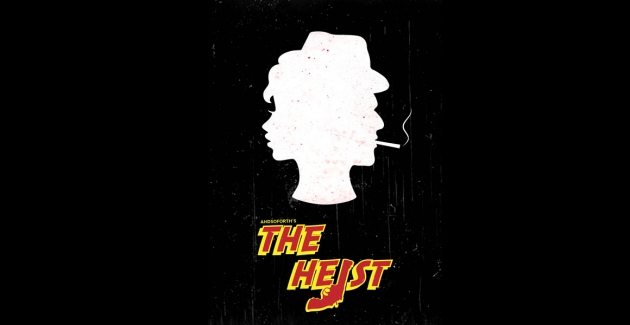