The capital of Brunei and one of its most populated cities, Bandar Seri Begawan – located in the heart of Brunei Muara – is the economic and financial capital of this oil-rich country.

Despite its focus on the oil and gas industry, there are several culturally and historically significant attractions in Bandar Seri Begawan. Here are five reasons you should start planning your trip! 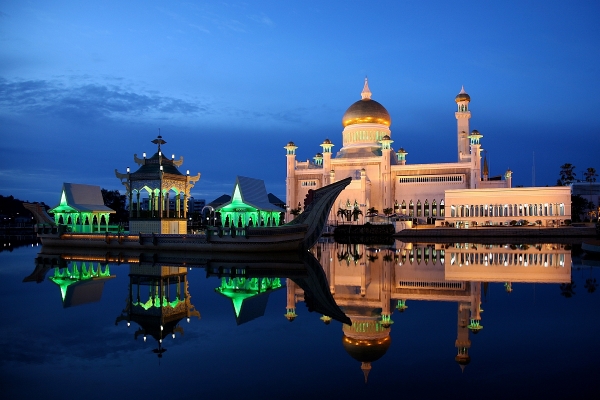 Named after the 28th Sultan of Brunei, the Sultan Omar Ali Saifuddin Mosque is an iconic landmark in the skyline of Bandar Seri Begawan.

Built on an artificial lagoon and surrounded by landscaped floral gardens, the Sultan Omar Ali Saifuddin Mosque is considered among the most beautiful and extravagant structures in the world.

If you’re visiting, catch a panoramic view of the city from the tallest minaret. 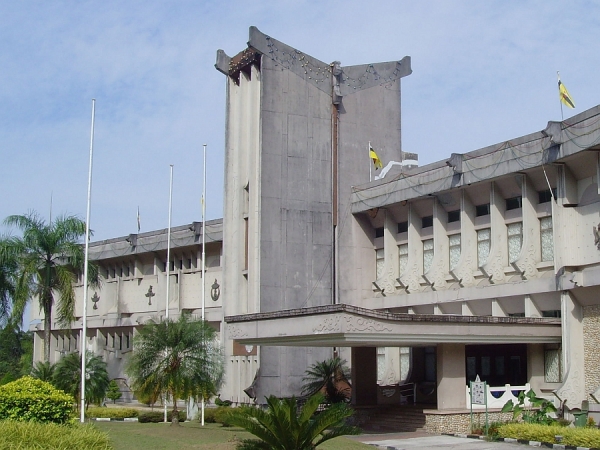 The Brunei Museum traces the history and culture of Borneo and the growth of Bandar Seri Begawan.

The museum is divided into 4 main galleries. Highlights for me included the ceramics, manuscripts and blown glass in the Islamic Art Gallery. You can also view displays of local rituals and the Brunei Ceremonial Cannons in the Brunei Traditional Culture Gallery. Engineering enthusiasts, check out the oil and gas technology exhibition! 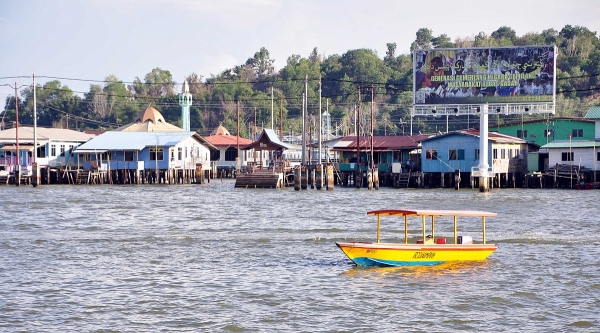 Kampong Ayer is situated in the Brunei Bay, just off the coast of Bandar Seri Begawan, and houses an estimated 10% of the country’s population. The largest water settlement in South-East Asia, the district is a culturally important part of Brunei that preserves the nation’s river dwelling origins.

Consisting entirely of stilt houses connected by wooden walkways, foot bridges, and serviced by private water taxis, this cluster of 42 villages in Kampong Ayer include homes, restaurants, shops, schools, and a hospital. 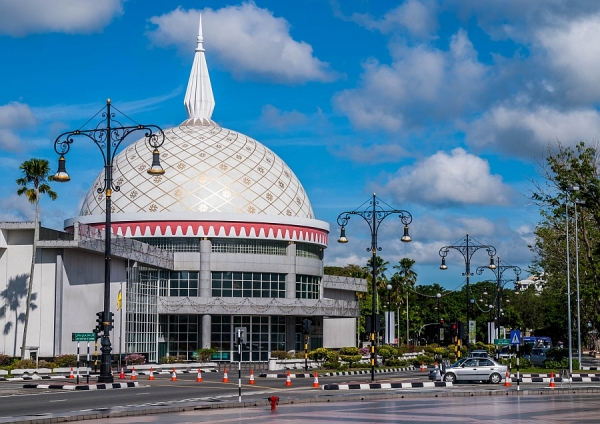 What do you give someone who has everything? The answer can be found in the Royal Regalia Museum.

The museum houses a vast collection of opulent treasures, including replicas of the Brunei royal throne, crown, chariot, and garments. Elaborate and priceless gifts from various world leaders and heads of state are displayed here, including tributes of ivory, jade and crystal.

This eye-opening experience of extravagant luxury led me to wonder if the Sultan of Brunei, one of the world’s richest men, truly has everything. 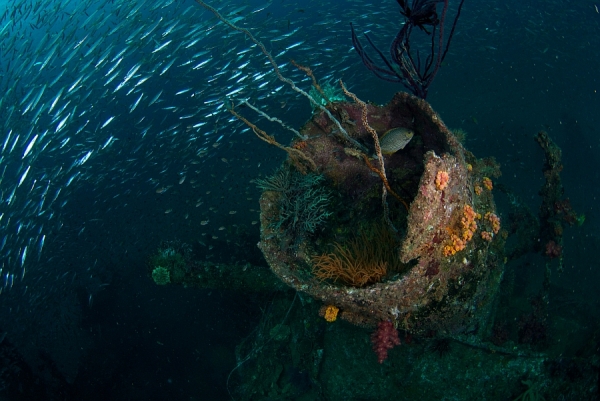 Brunei is known for its excellent diving spots, and the majority of them are located just off the coast from Bandar Seri Begawan. The Cement Wreck is among the most highly recommended diving spots, suitable even for novice divers.

At a depth of just 9 metres to 32 metres, the wreck is covered in corals and abundant with various marine life. It’s considered one of the world’s most photogenic wrecks, due to the clear visibility underwater.

We bet you can’t wait to hop on a plane bound for Brunei, but only two airlines offer direct flights – Singapore Airlines and Royal Brunei Airlines. Fortunately, it’s a short journey, with the flight from Singapore clocking in at a 2 hours and 10 minutes.

Have you been to Brunei before? Which places did you visit?