Cost of living: Australia vs USA 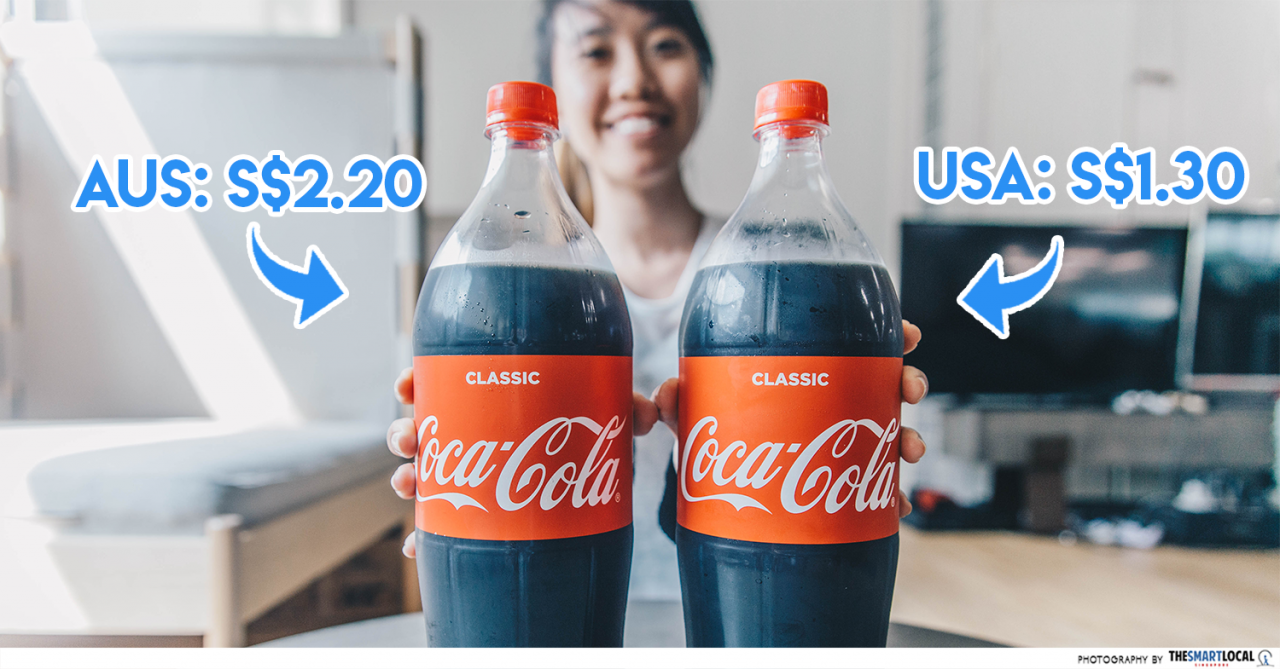 If you’re dreaming of studying overseas, you’re not alone. With four seasons – if you’re lucky -, international friends and never-ending travel opportunities, your school years would seem more like an extended holiday.

But preparing for an education abroad involves so much information to suss out, so it might be difficult to know where to start.  We’ve compiled a quick guide to the cost of living as a Uni student Australia and USA to help kickstart your planning.

Disclaimer: All prices indicated below have been converted to Singapore Dollars. The exchange rate during time of writing was 1 AUD = 1.06 SGD and 1 USD = 1.31 SGD. 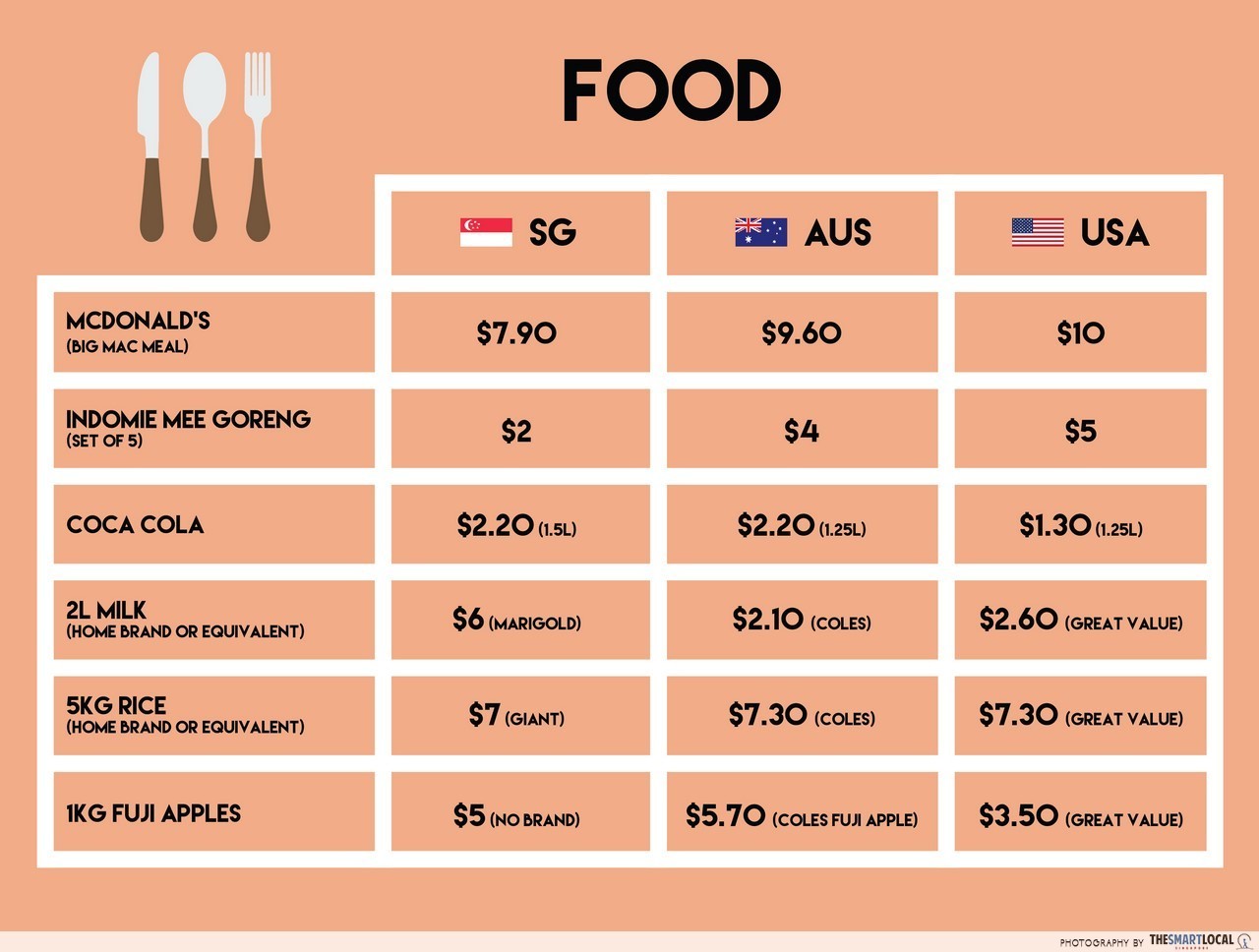 Get ready to cut down on all that fast food ‘cuz a meal like Big Mac would easily cost you around S$10 in both Australia and the US – that’s around 25% more than Singapore! Yup, goodbye McNuggets, goodbye Mcspicy.

A nice weekend treat at a mid-range restaurant for two will probably land you a three digit bill in your receipt too. It’s no wonder that the number one thing Singaporeans miss while living overseas is affordable hawker food.

Grocery shopping at home might be mummy’s job, but things are going to change when abroad. Needless to say, the teeniest details like the prices of your favourite snack might start to matter.

Dairy products overseas are generally a lot cheaper, because they are locally produced. With milk in Australia and the US costing less than half of Singapore’s average price of $6/2 liters, you can bet that breakfast cereals and homemade smoothies will feel less guilty on the wallet.

Carbonated drinks like Coca Cola tend to be a lot cheaper in the US. Note the different sizes in US and Aussie too!

If a craving for a warm bowl of Indomie hits, be prepared to spend an average of $4 in Australia, or $5 in the US. But we say it’s worth it, ‘cuz nothing comfort like a good dose of instant mee.

Tip: Look out for large chain supermarkets like Coles or Walmart in Australia and the US respectively, where house brands usually go for cheaper prices. 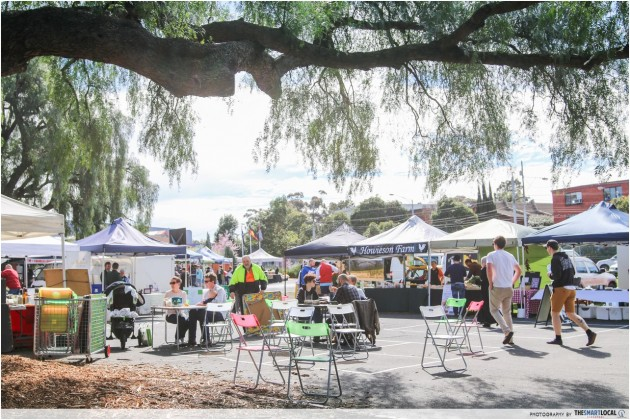 This brings us to the second cost saving tip: Farmers Markets. Usually held once a week by local producers, the prices here are sometimes even cheaper than supermarkets! You will also be guaranteed fresh produce all the time so make sure to always set your calendars aside for these.

Tip: Sharing groceries and cook meals together with flatmates will help lower your budget. Plus, this might just give you a chance to learn about a different culture through delicious grub! 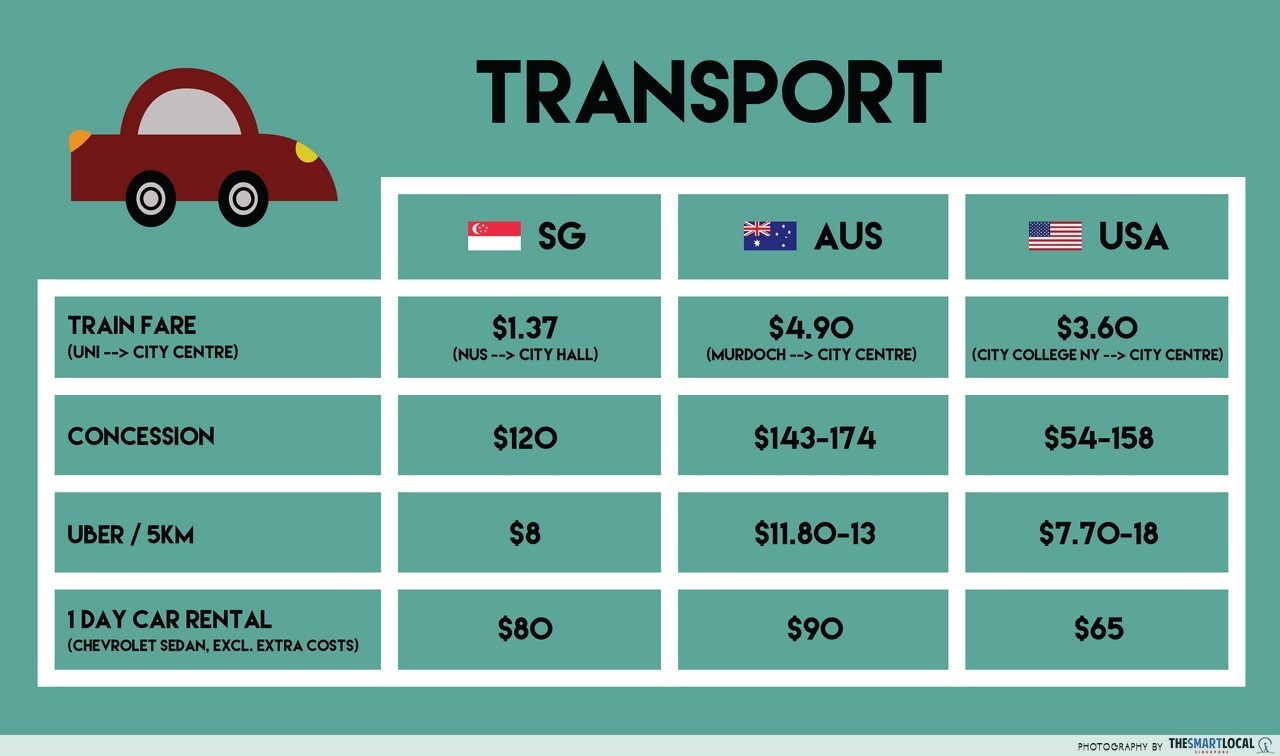 Other than commuting to and from school, take note of these numbers when you venture around the city and beyond.

In the States, all trains, buses and trams are usually charged a fixed rate every time you tap in; great for commuting long distances. If you’re studying in say The City College of New York and you want to pop by the city center after school, the journey of two subway stops will take you 10 minutes and costs S$3.60. It might seem costly but hey, it’s the Big Apple!

If you are in less-touristy states like Texas and California (outside of LA) public transport costs similar to that of Singapore at S$1.60 and S$2.30 respectively. 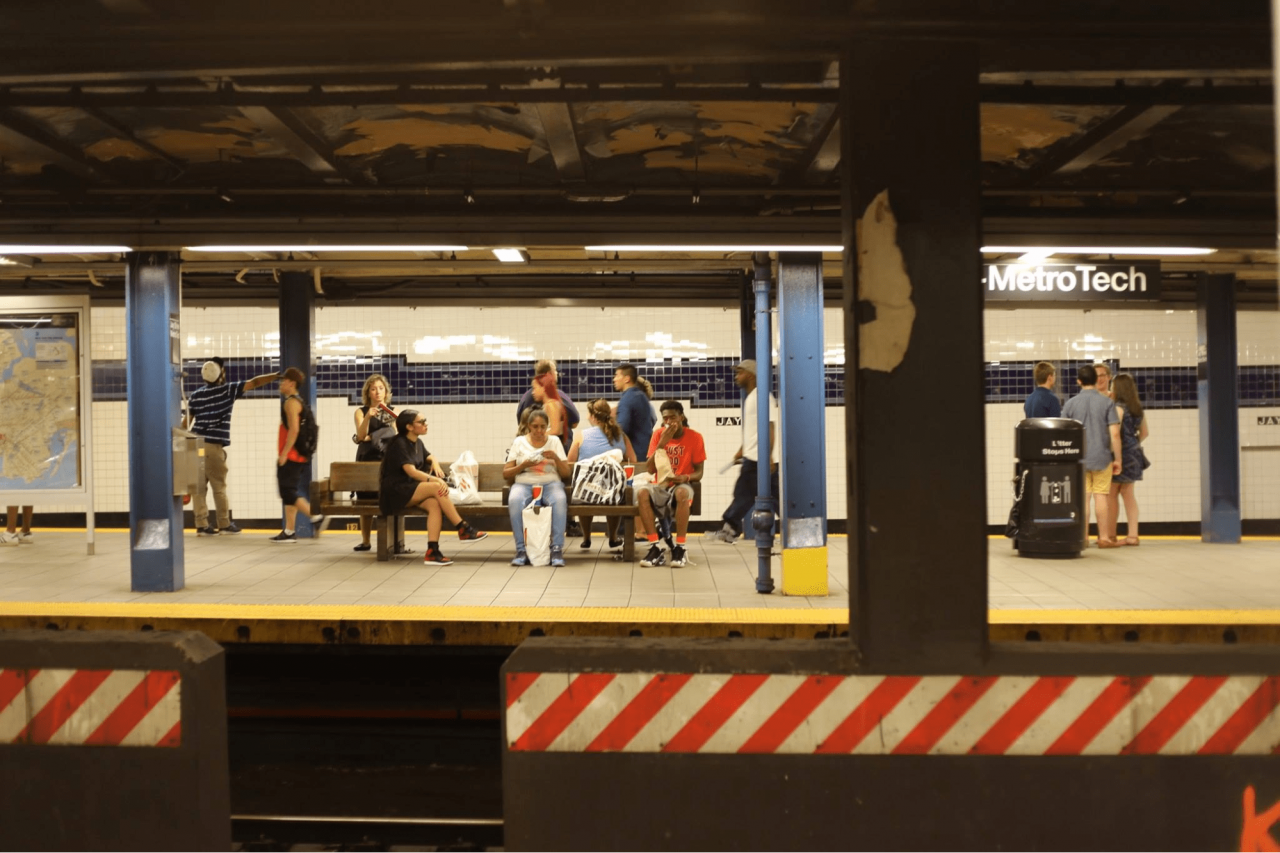 For Australia, the public transport system is a bit more complicated as the fares depend on number of Zones (specified areas on the map) your ride passes.

Take Murdoch University in Perth for example. Again, if you are heading to the city center from school, the journey would take 13 minutes. That’s three stops on the subway and it would cost you S$4.90.

There are free zones usually in the city center where you can get around F.O.C – so make sure you catch those rides if possible! Aside from that, train rides begin with a base fare of S$4.50. However, students can apply for concessions to get significantly reduced rates, where you can save up to 50% on transport.

If navigating via public transport, there is the familiar Uber service to rely on. Although drivers are sparse in the less populated states, they are reliable in bigger cities like Sydney and New York.

Fare wise, they are more expensive than Singapore, although usually cheaper than the local taxis. 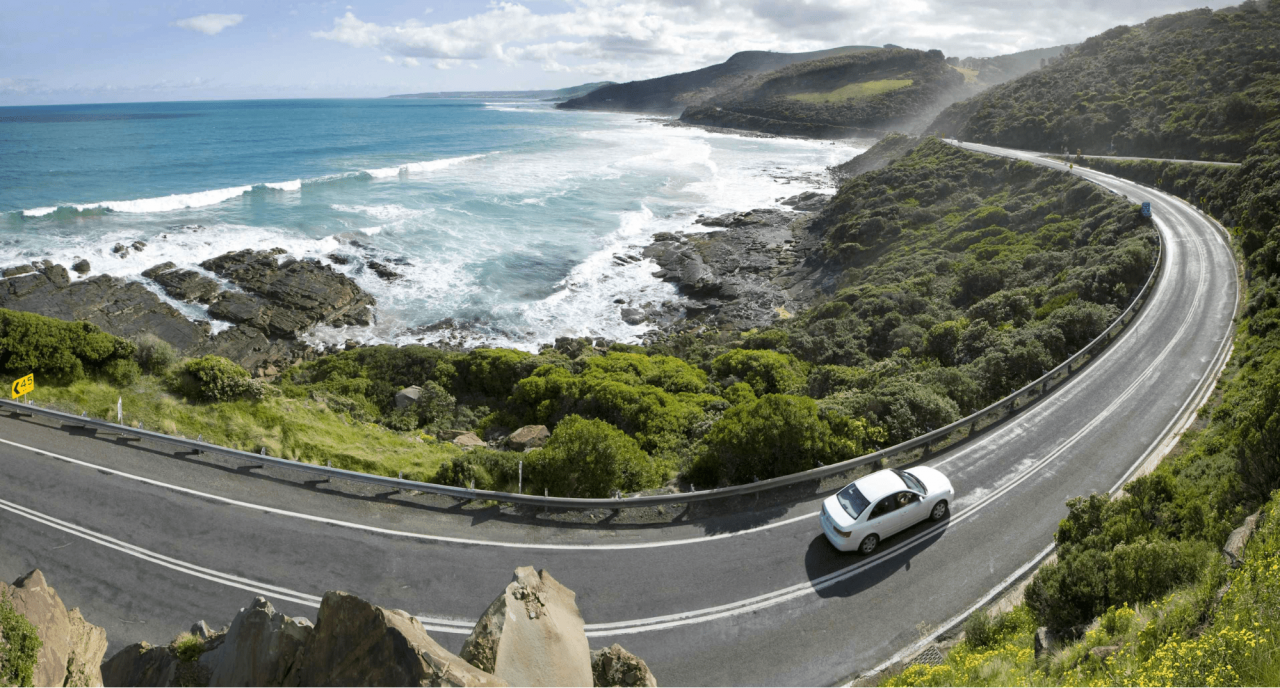 To explore areas outside the city, it will save you time and maybe even money if you gather your friends and rent a car for a road trip. With both US and Aussie being H.U.G.E, public transport won’t be able to reach all the gems they’ve got to offer.

The dorms in US and Aussie vary largely by school but tend to be expensive. So for the first year, apply for to live in your University’s dormitory and make a couple of friends. After you feel comfortable enough with them, shift out into a more economical apartment near campus together. 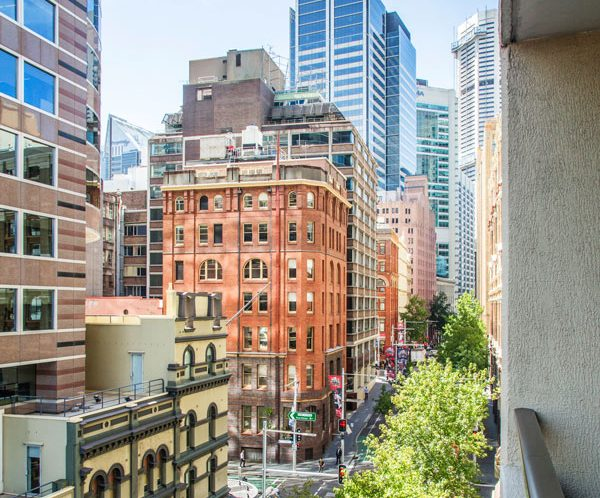 If your school is near the downtown area, rental rates will be comparable to that of Singapore. For example, in Australia, those in Sydney can cost 80% more than a smaller city like Perth where the rates for triple room apartments start from S$1,800 per month.

In short, try to pick a university far away from the metropolitan areas, or in the outskirts of the city center – you can save a lot of your funds and use them for travelling during the weekends instead.

Tuition fees overseas are expensive- we all know that much. We compared three popular universities in different parts of the Down Under and States for a rough gauge of how the fees vary within the country and how it compares to Singapore.

In Australia, the annual tuition fee would cost around S$30,000 to S$40,000 if you take up a standard full-time undergraduate course load of 48 credits per year. The fees also vary largely depending on your major.

“College” and “university” essentially mean the same thing in America. The school fees there mainly vary with the type of college/university you attend. Public Universities, though cheaper, tend to offer a smaller range of degrees.

Private universities, on the other hand, have more student diversity – meaning more fellow international students in the school, a higher likelihood that you will meet someone from your home country, and a school system that is more familiar with any potential international student woes such as visa issues. 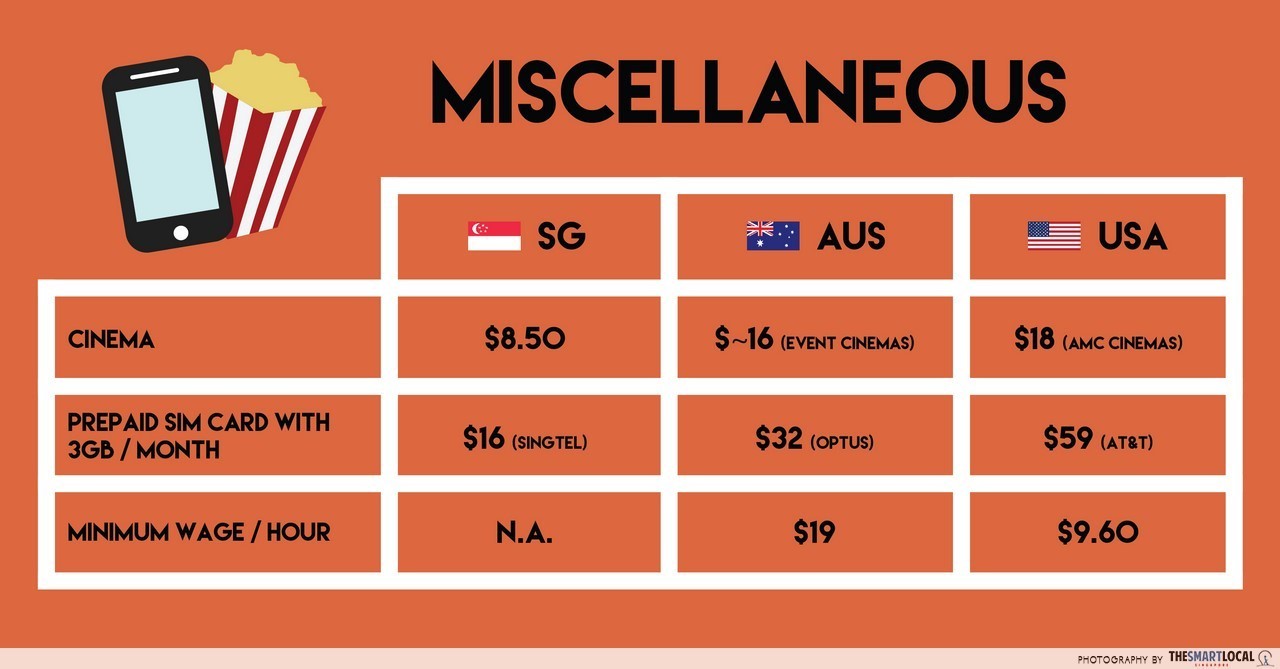 If you are one of those that have watched The Greatest Showman four times, that would have cost you S$60-70 in the States and Aussie.

In the US, there are several chain cinemas spread across the country with the biggest being AMC Entertainment, which is similar to Golden Village or Cathay in Singapore. In Aussie, the popular ones are Event and Hoyt Cinemas. So hit those up if you are unsure of where to catch your next blockbuster. 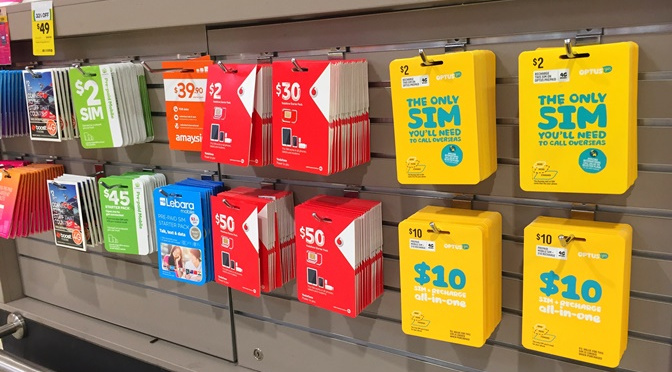 Other than for scrolling through Instagram and Facebook, you’ll be surprised at how important internet is for getting you from point A to B without getting hopelessly lost in a foreign country, especially when starting out.

There are many types of SIM cards you can get with varying data bundles, call times and SMS limits. In the States, the top telcos you can look out for are AT&T and Verizon and T-mobile. For Aussie, the three most popular are Optus, Telstra and Vodafone.

Tip: Those who aren’t too big on phone calls can consider getting a data-only SIM card. This means that you can have data on the get-go, and you can receive – but not send out – SMSes and calls.

Aussie and US both have the wonderful minimum wage, making part-time jobs there a good source of extra pocket money. Work a couple of hours a week, and you have a little extra set aside for the occasional splurge. 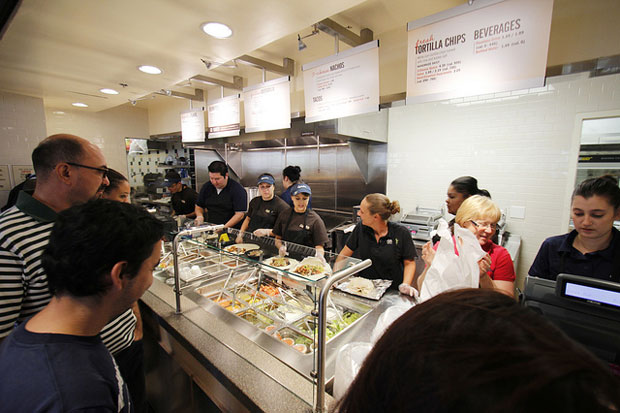 In the States, the federal minimum wage is S$9.60 but each individual state sets its own bar above that number, with the highest being in Washington D.C at S$15 per hour, even if you work at a fast food chain! You can also work a maximum of 20 hours a week during the semester and 40 during school holidays.

To avoid any complications, find a job on campus. If in any case you find the need to find a job outside of school, you can do so after a year by applying to the U.S. Citizenship and Immigration Service (USCIS).

For Australia, the minimum wage is one of the highest in the world at S$19 per hour. Other than that, foreign students are only allowed to work a maximum of 20 hours a week during the semester. You can milk the most out of the great pay by working as much as you can during school holidays, as there is no cap on working hours then!

Tip: Open a local bank account to make it easier to collect your pay check.

Apply for overseas education with ease with AECC Global

Researching on the everyday cost of living forms the basis of your planning, but everything you read above covers only the tip of the iceberg of all that you need to know. Picking the right country and school and then preparing for it is no easy feat, but if done right, it might just make up the best years of your life. 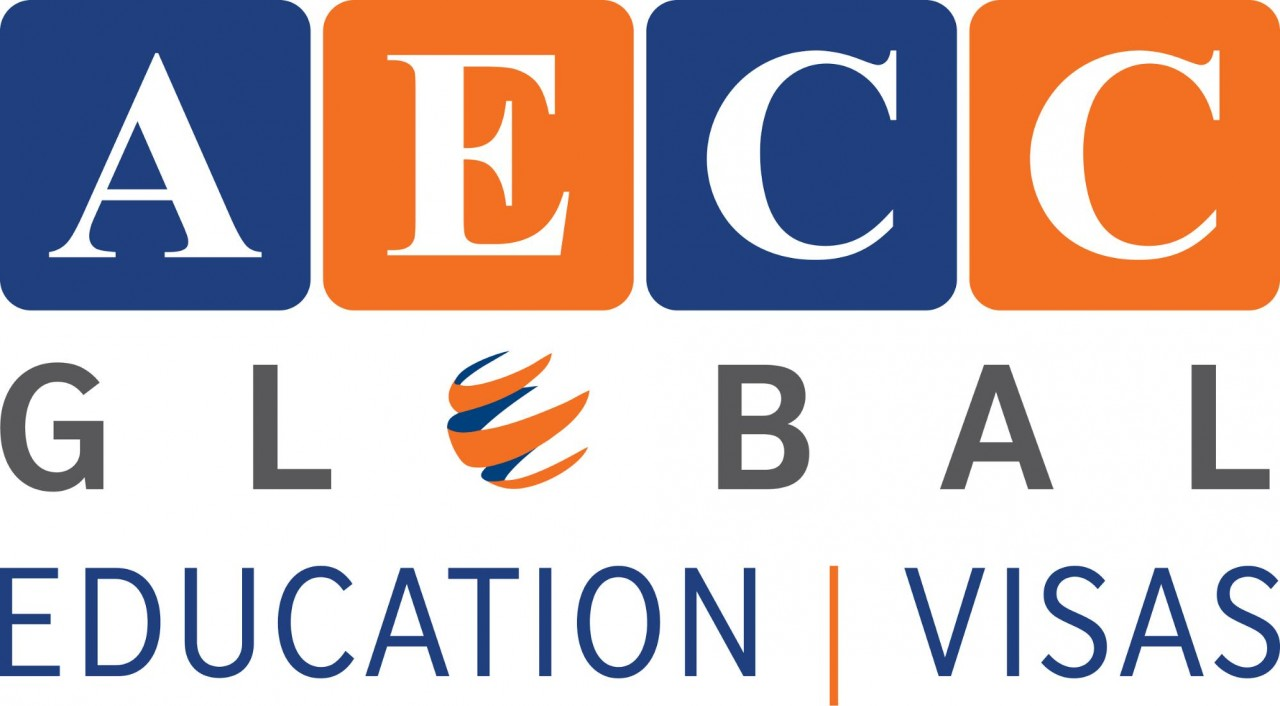 Australian Education and Career Consultants (AECC) Global guides prospective students with their application processes to Australian and New Zealand universities, provides gives you all the 411 on important things such as visas, insurance plans, and setting up a bank account.

Most of the staff have been there and done exactly that, and now they’ll be guiding you through the process step-by-step, and will remain contactable even after you’ve comfortably settled in. 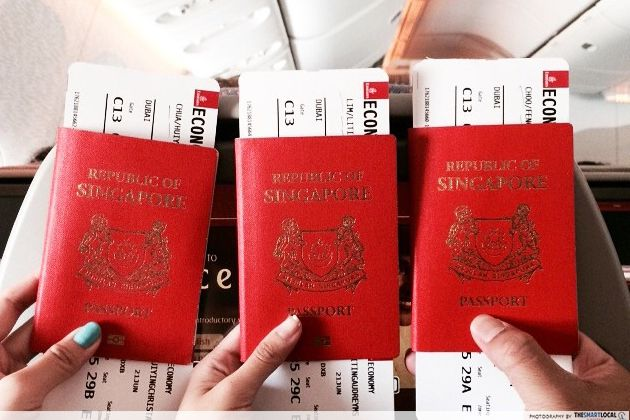 Sometimes, the thing that stops us from even considering applying overseas is drowning in research that leads us nowhere, or having tons of questions with no answers. AECC Global will have you covered throughout your journey abroad, so take that leap and apply to your dream university!

This post was brought to you by AECC Global.