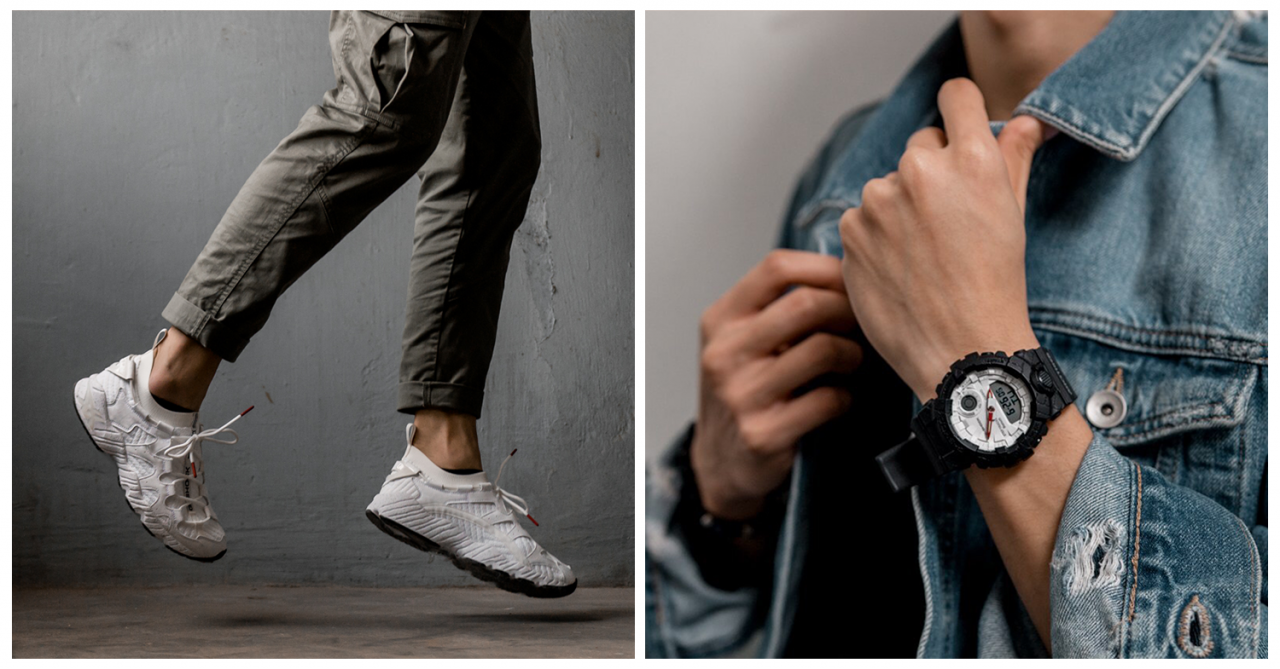 In an era where streetwear reigns supreme, it’s imperative that you pair your accessories and outfit well to achieve that “best match” ensemble. To cut down on the time spent perusing your closet for matching accessories, ASICSTIGER and CASIO G-SHOCK have collaborated to give you special editions of their flagship products, the Gel-Mai Knit shoe and the GBA-800AT-1A watch.

We tried ‘em on just to see how well they fare. 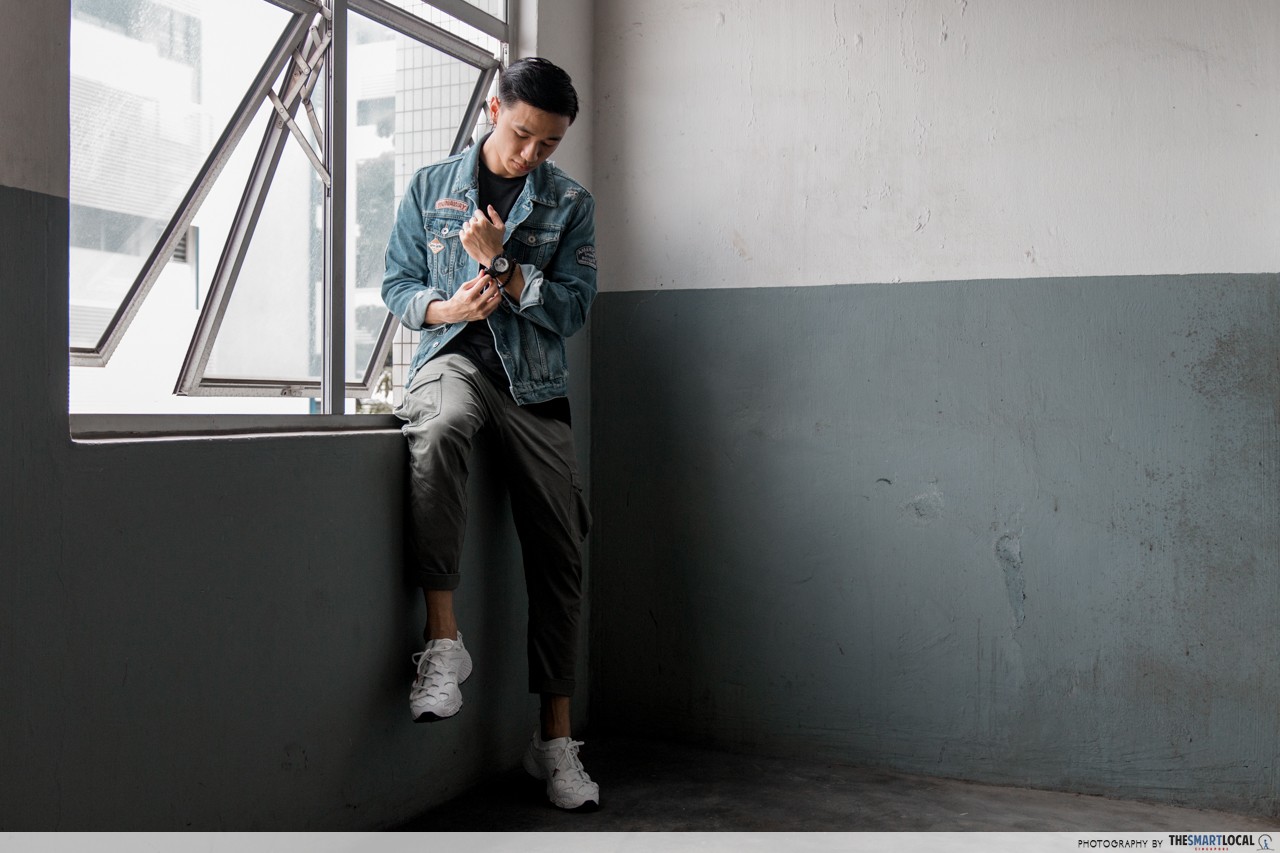 It’s common to see most streetwear shoes sacrificing comfort for style. However, that ain’t an issue with the ASICSTIGER Gel-Mai Knit ($249) which sports fuzeGEL technology, absorbing shock upon impact so that you’ll have a smooth gait. 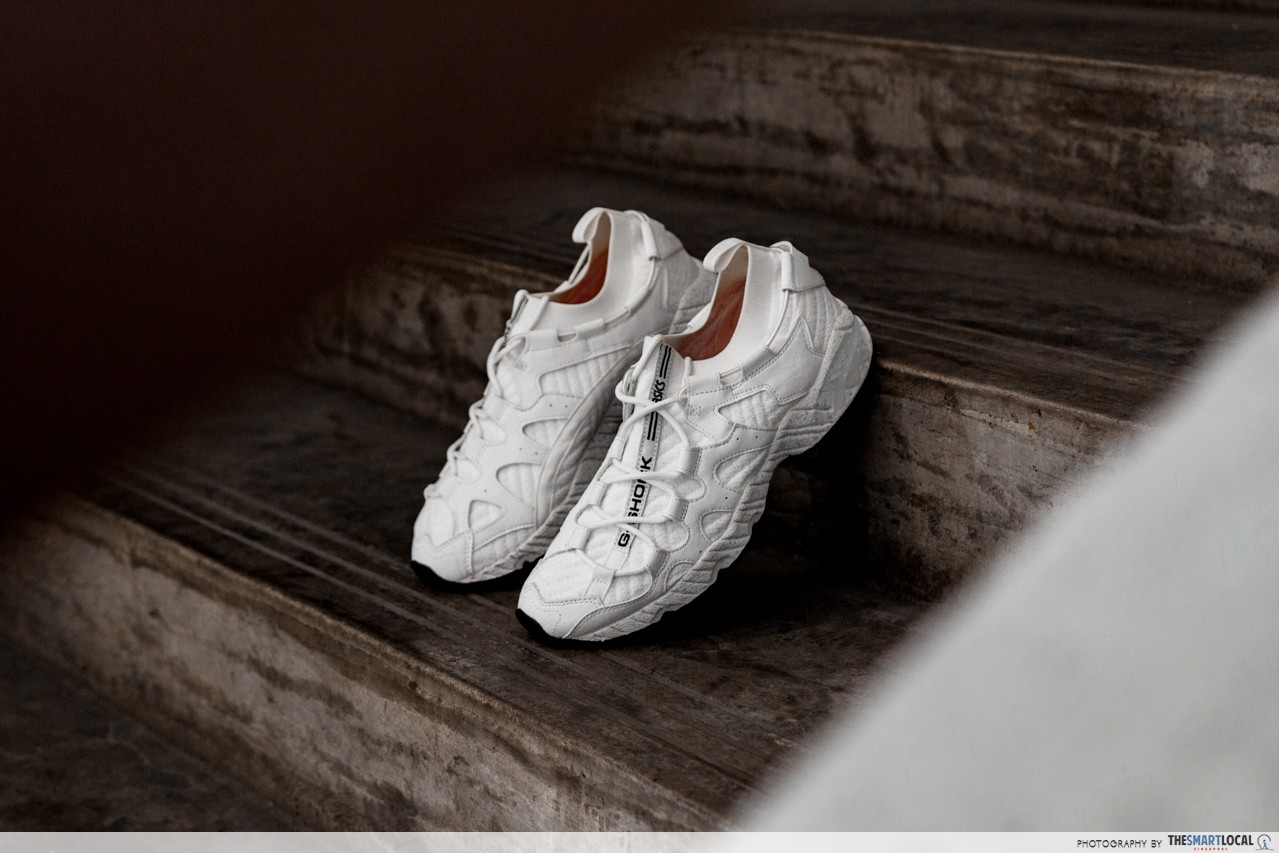 Say goodbye to having icky shoes the next time you accidentally step into a puddle as the kicks also feature an upper that’s water-repellent.

Rounding up the design are leather accents that make the shoe extra-resistant to wear and tear, making the Gel-Mai Knit a great investment if you’re looking for shoes to last in the long-run. 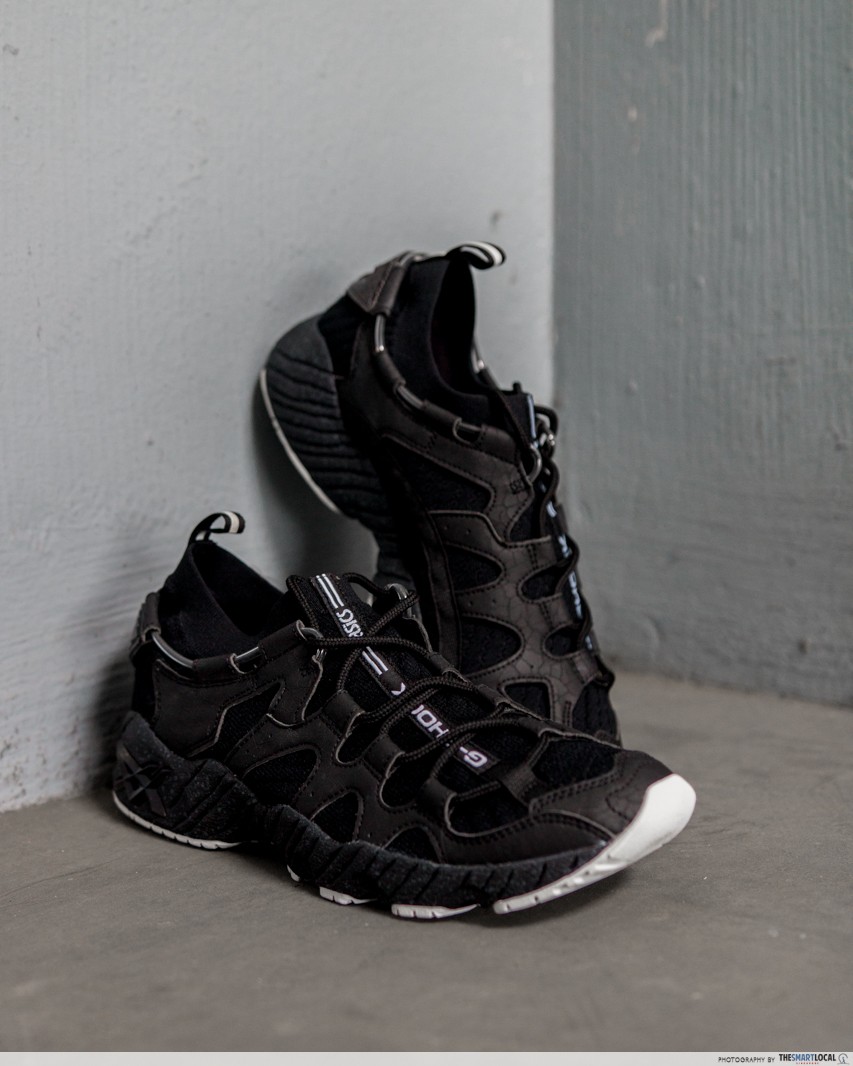 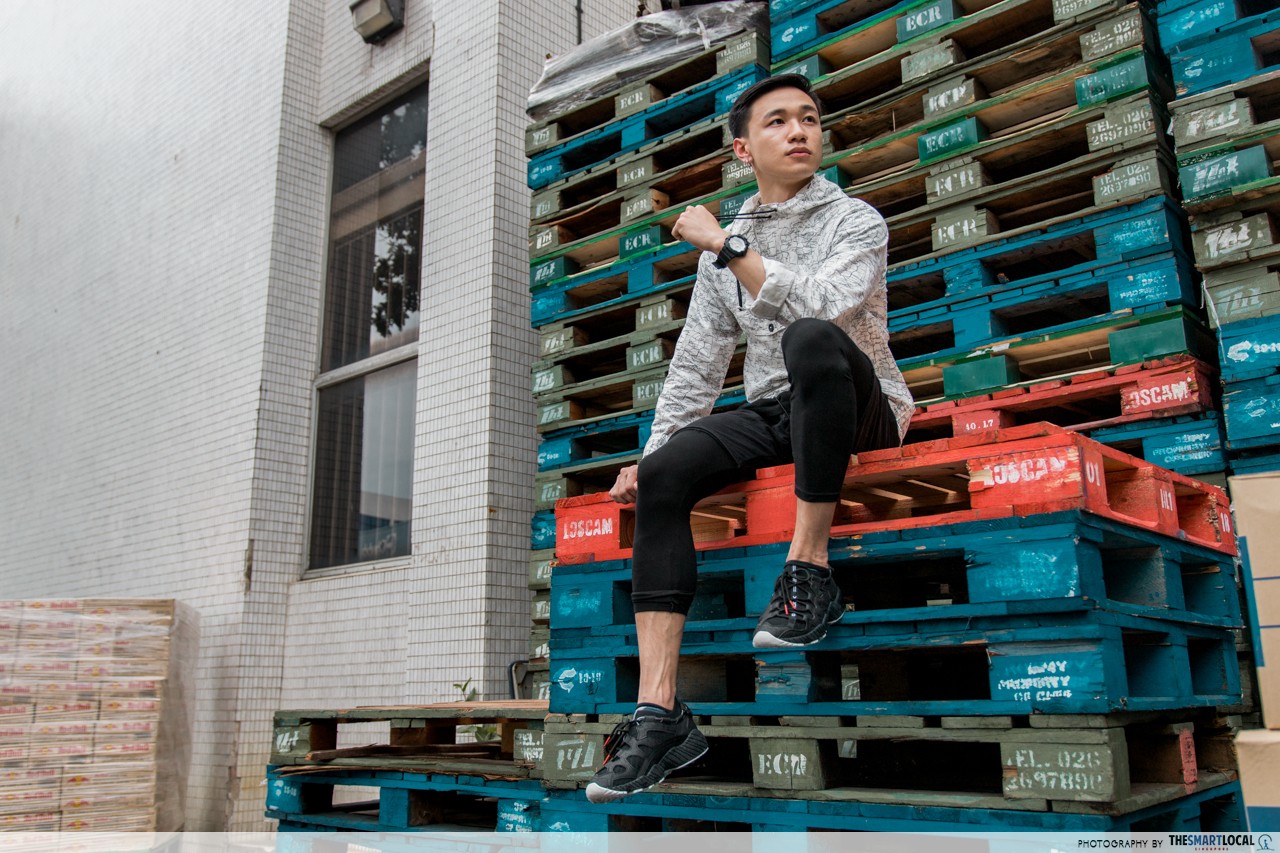 We all know G-SHOCK as the purveyor of high-quality and shock-resistant watches, but even they have outdone themselves with the GBA-800AT-1A ($249) timepiece. 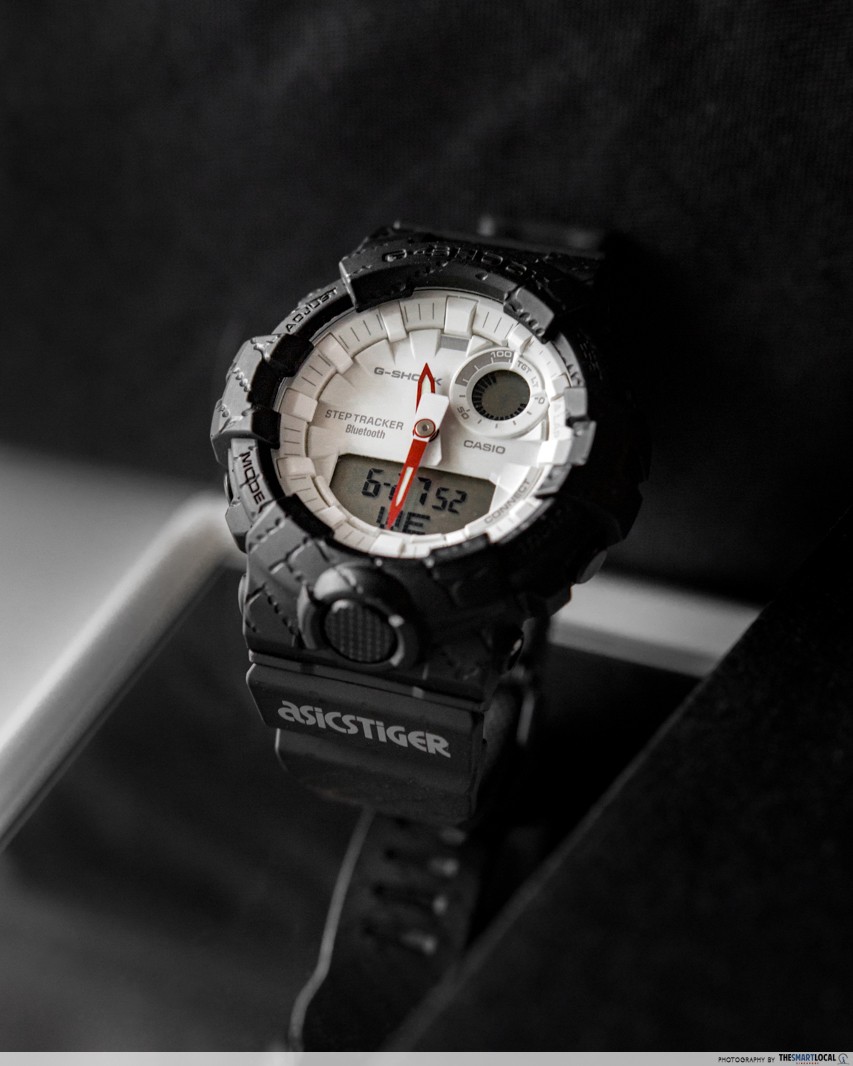 The watch is chock-full of high-tech features like Bluetooth, a step-tracker that records daily workouts and calorie consumption, and interval timer – so you can live the #fitspo life while rocking the #hypebeast aesthetic. 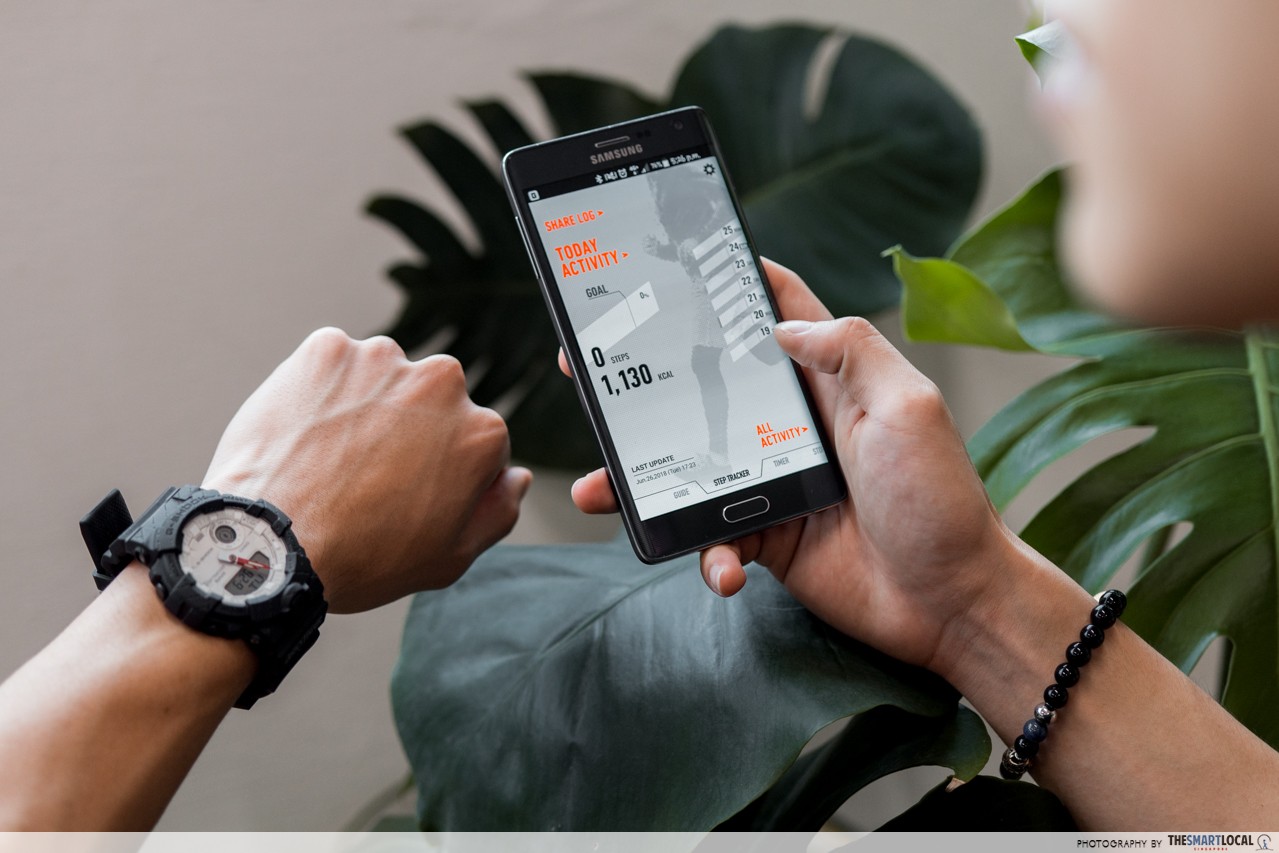 To access these features, simply download the G-SHOCK Connected app which is available on the Play Store and Apple Store. Once you’ve established the Bluetooth connection, the app will sync with your GBA-800AT-1A to track your health progress. 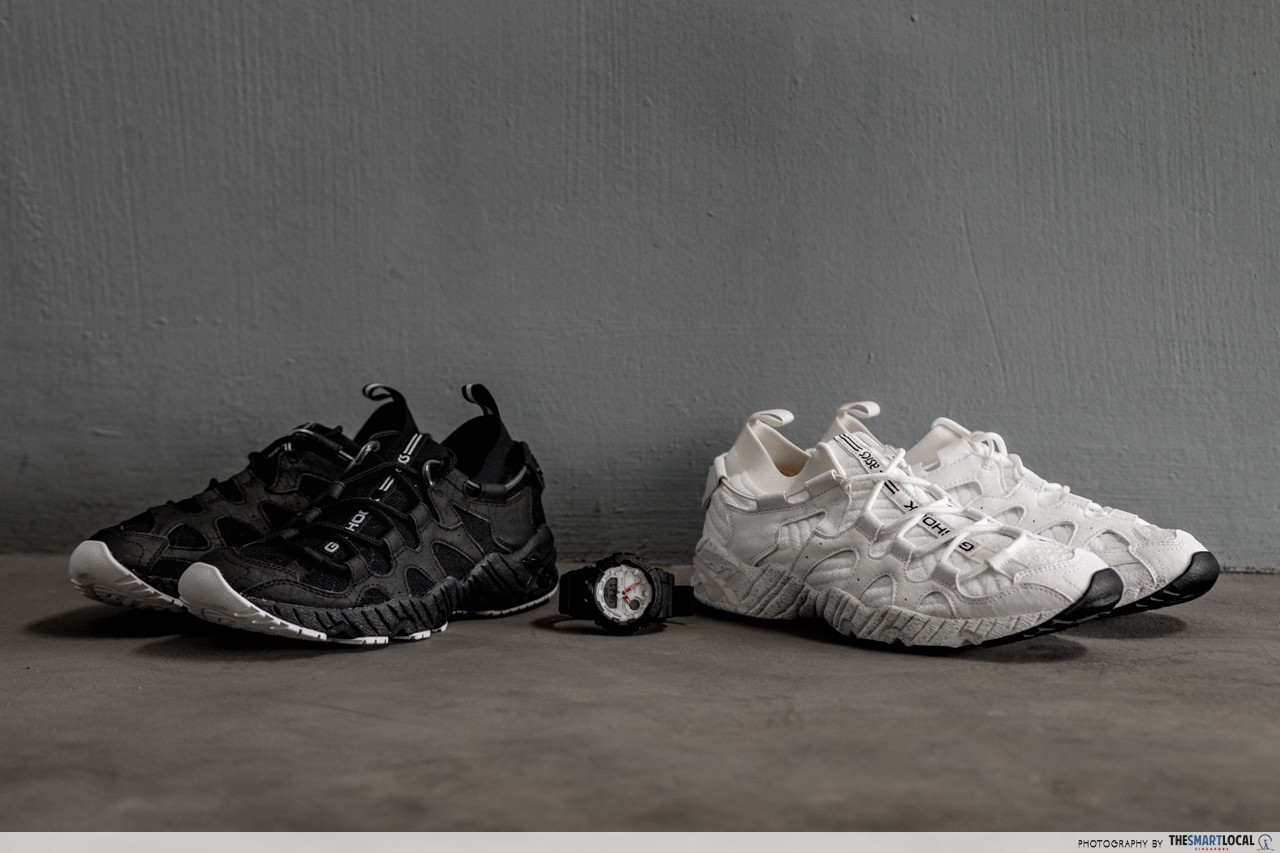 With their sleek and light design that’s heavy on useful features, the ASICSTIGER’s Gel-Mai Knit and CASIO G-SHOCK’s GBA-800AT-1A truly marry the best of both worlds. 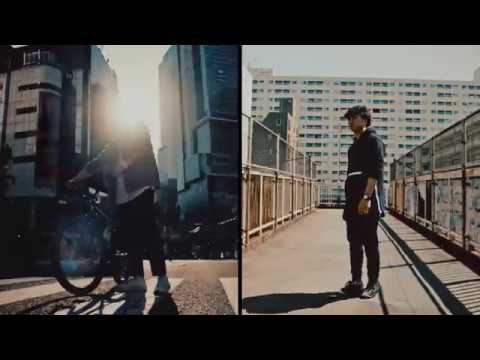 If you’re looking for a new sneaker to strut the street with, head to Limited Edt Vault or Star 360’s Suntec City store from 30th June 2018 ‘cause that’s where the special edition ASICSTIGER Gel-Mai Knit will be.

For those finding a monochrome watch that’s a great health companion, you’ll do well with the special edition CASIO G-SHOCK GBA-800AT-1A, available at the ION, Bugis Junction, Vivocity and Tampines Mall G-Factory stores

Or get ‘em both if you wanna max out your street cred.

Find out more about ASICSTIGER here!

This post was brought to you by ASICSTIGER and CASIO.