Memories from living in an HDB estate in the 1990s 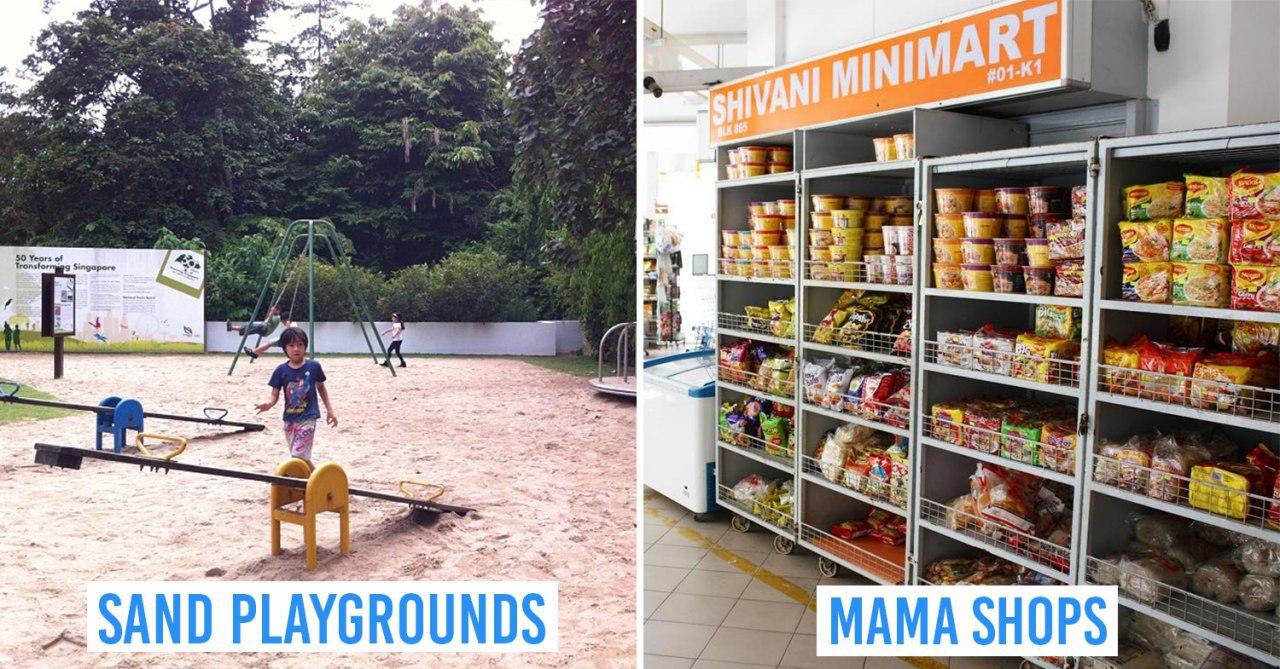 “Life was so much easier back then,” laments every 90s kid at one point in their lives. And truly, before smartphones and gadgets wormed their way into our lives, our past-times were spent far from any form of technology, and more with the people around us.

And for those who spent their childhood at an HDB estate, friends extended beyond just our neighbouring block kakis to include just about everyone including the faithful postman. If your memories are a little fuzzy around the edges, here are 6 unique things to kickstart your trip down memory lane.

1. Playing games with the other kids from the estate 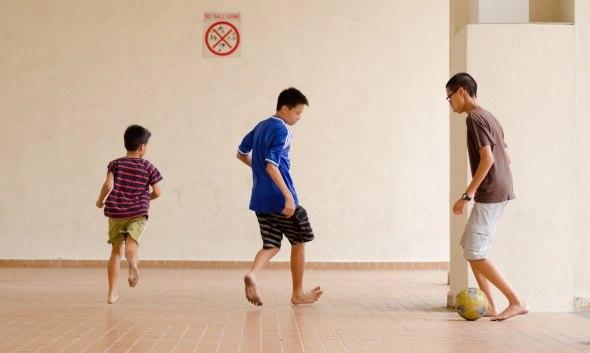 Before things like Netflix existed, our main source of entertainment came in the form of playing with our neighbours. It didn’t matter if it was a school day or a weekend, you’d find groups of kids playing football in the void deck, chasing one another up and down the stairs every day, or taking turns playing hopscotch with one another.

And the best thing is, it didn’t matter if you didn’t know them. One could simply walk up to a group and request to join the game – a concept that’s foreign these days, with kids being more wrapped up in social media and online gaming.

2. Stocking up on snacks from the mama shop 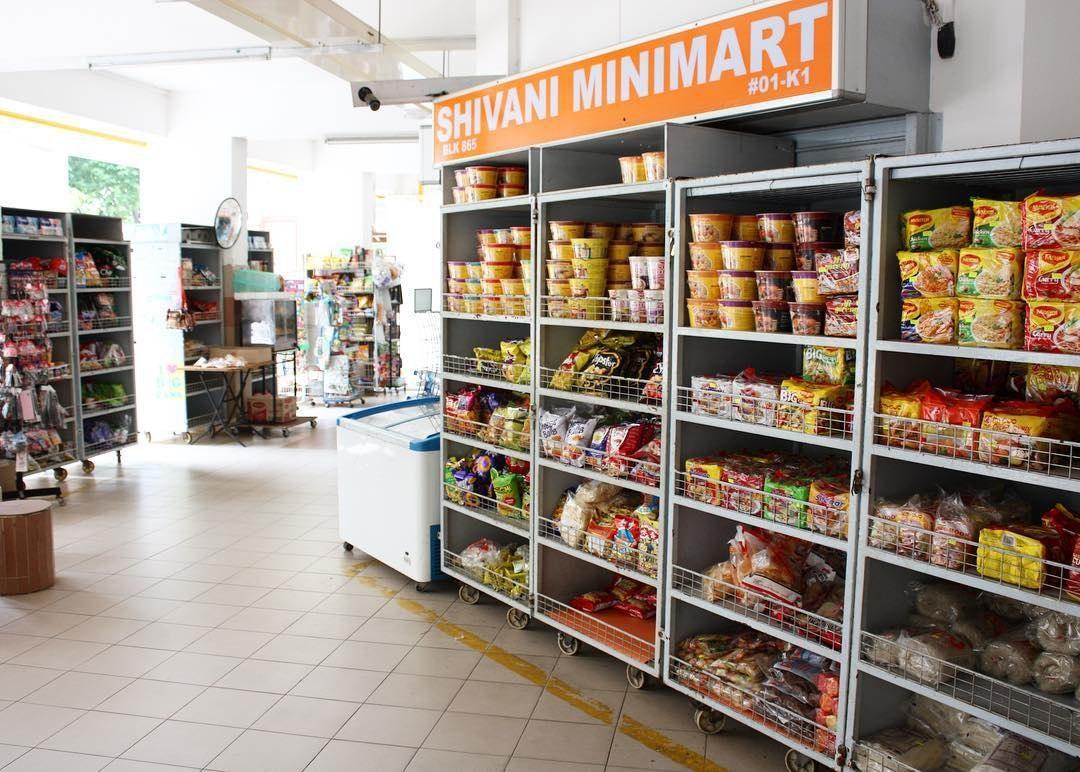 Our trusty old mama shop was everywhere back in the day. Aside from the basic necessities like eggs, bread, and carbonated drinks, they were also chock full of old-time snacks like our beloved seaweed packets and Pola crackers.

However, these shops are getting scarcer thanks to the increasing number of minimarts and convenient stores. While they do still exist, you’d be hard-pressed to find one as easily as you did last time. Sooner or later, they’d be gone as well – and all you’ll be left with are the old memories you once had.

3. Hearing the loud-hailer calls of the karung guni man 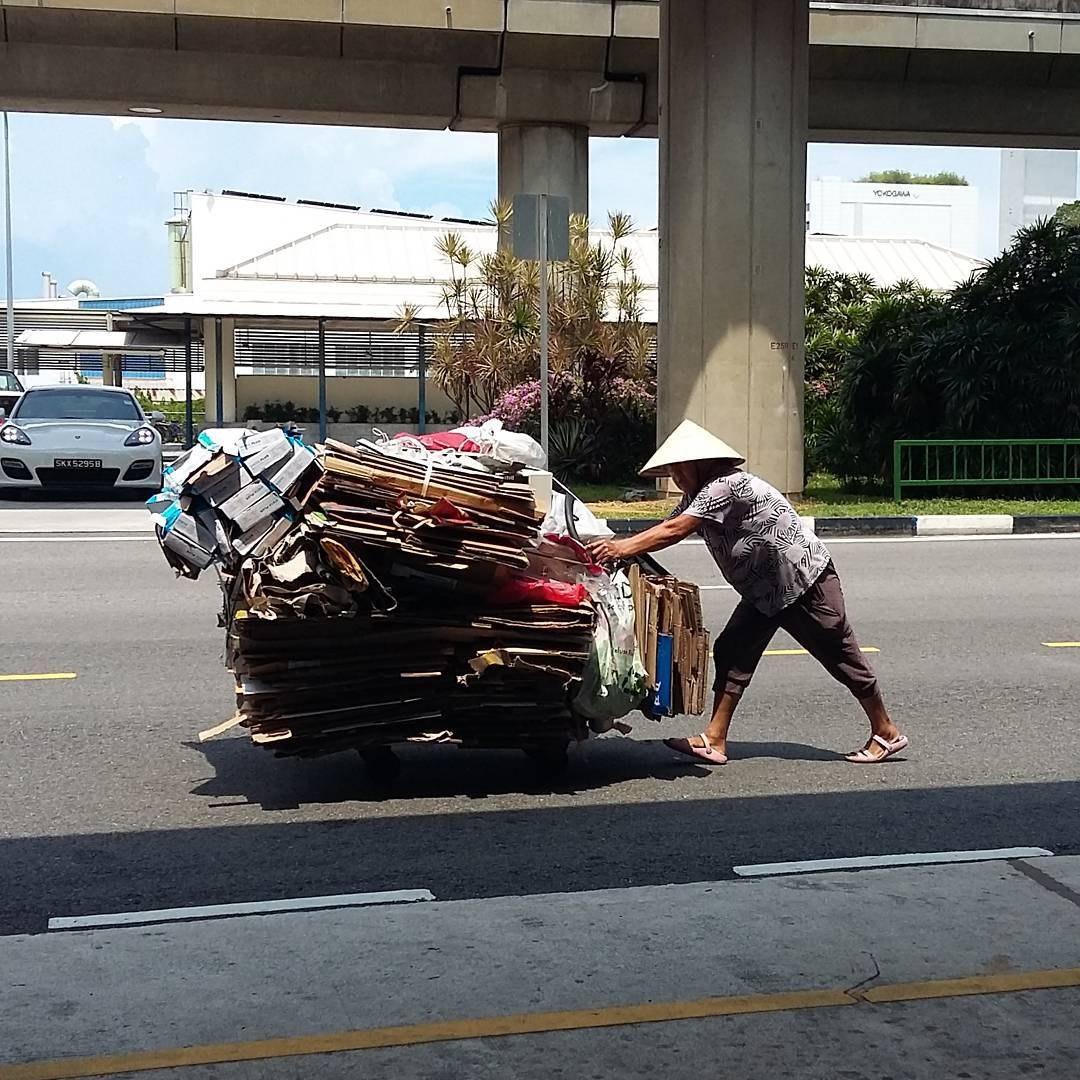 The karung guni man is one of those people you’d hear before you see them. Their iconic cries of “kaaaarung guni” and the beeps on their horn could easily be heard across levels and corridors – which, sadly, we don’t hear as often today.

Our parents may have used them as scare tactics to make us behave, but more than that, they were one of the important figures that defined our childhood experiences at our HDBs.

4. Watching our postman deliver the letters straight to our mailbox 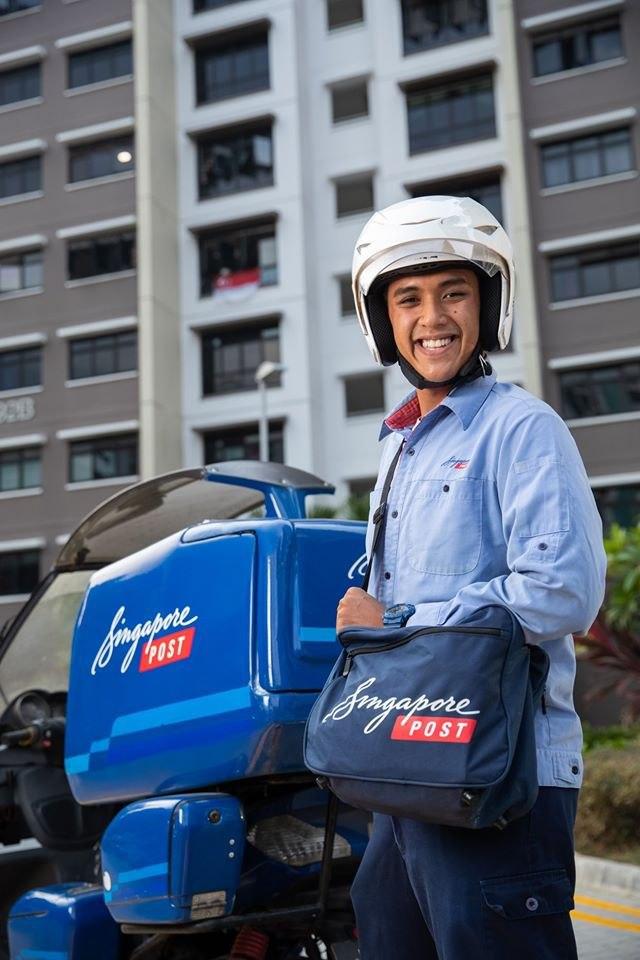 As children, watching our parents open up the mailbox to retrieve the mail was a fascinating thing. Every time they did so, there’d be fresh mail waiting for them, which begged the questions: Where did they come from? And who put it there?

And that’s why it was an almost magical sight when we’d catch the postman’s arrival. The sight of them shovelling letters into their respective mailboxes answered so many questions we had – and besides, it was pretty fun to see them do their work at lightning-fast speeds.

5. Lighting up lanterns and sparklers under the block every Mid-Autumn Festival 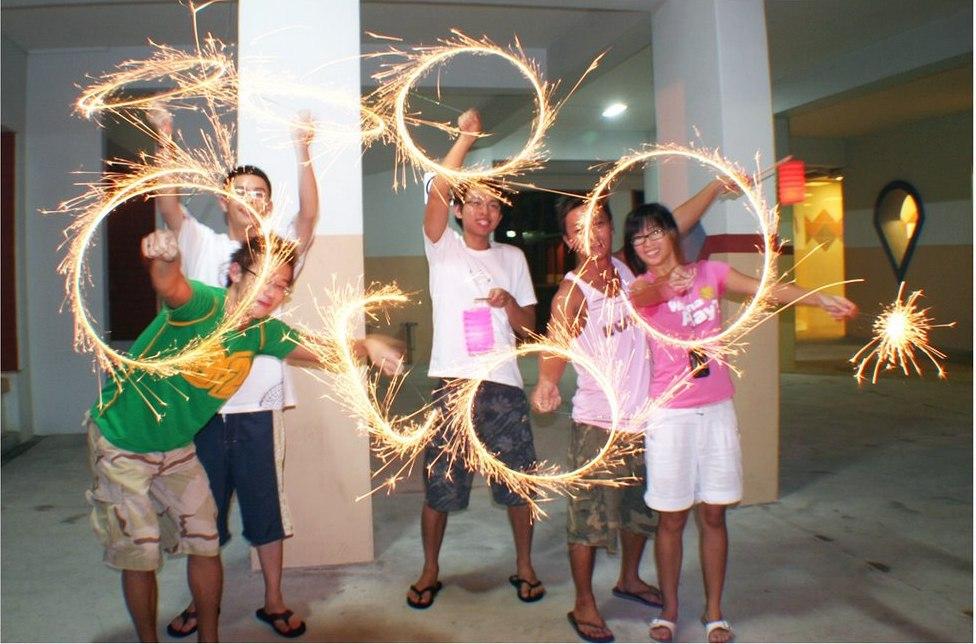 Mid-Autumn Festivals was always a cause of celebration. Not only was it a time to feast on mooncakes, it was also a time for everyone to bring forth their lanterns and sparklers – and a chance for the kids to stay out past their normal curfews.

And it was a common sight to see families from other ethnicities joining in the festivities as well – an indicator of how strong the community spirit was back then. 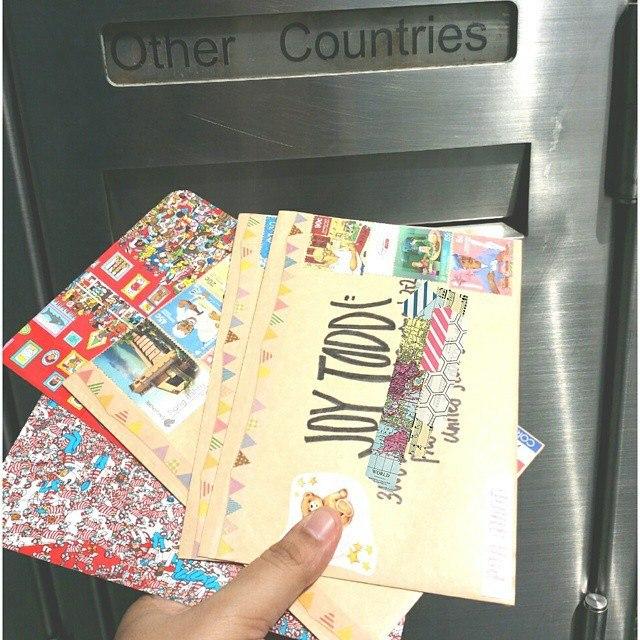 The only mail we ever get today are bills and letter of notices, but back then, sending out snail mail was much more common. These personalised letters often arrived with your name splashed across the envelope – clear enough for our parents to see.

When asked, we’d simply smile before saying it’s from a friend. But more than just a simple letter, it’s also a reminder that someone took the time to craft and send these letters to us – a thing that’s been lost amidst the hordes of emails and text messages we get today. 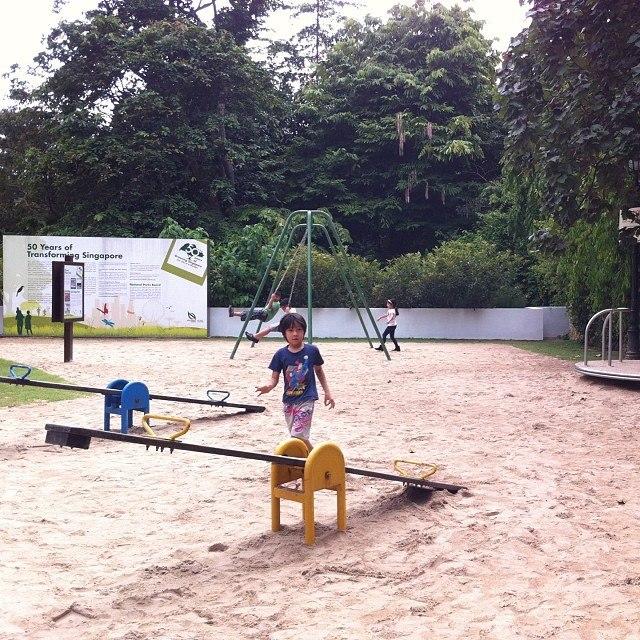 Sand playgrounds were everywhere back in the early 2000s. While playing around in it was a messy business, we’d never forget those times we spent burrowing around, kicking it at our friends, or constructing a sandcastle with our humble pail and shovel.

These days, you’d be hard-pressed to find these playgrounds ever since they’ve replaced the flooring with rubber mats – yet another thing lost to the passage of time.

Reconnecting with our childhood memories with MyPostman

It’s been 20 years since the year 2000, but before we start fretting over reality check, let’s take some time to celebrate the childhood memories that we’ve all collectively shared.

Sure, the kampung spirit back then was much stronger, and technology has advanced to the point where we’re bombarded with new gadgets every few months. But despite that, we still love to swap stories with our pals, and even after years down the road, the nostalgia surrounding this time will never die. 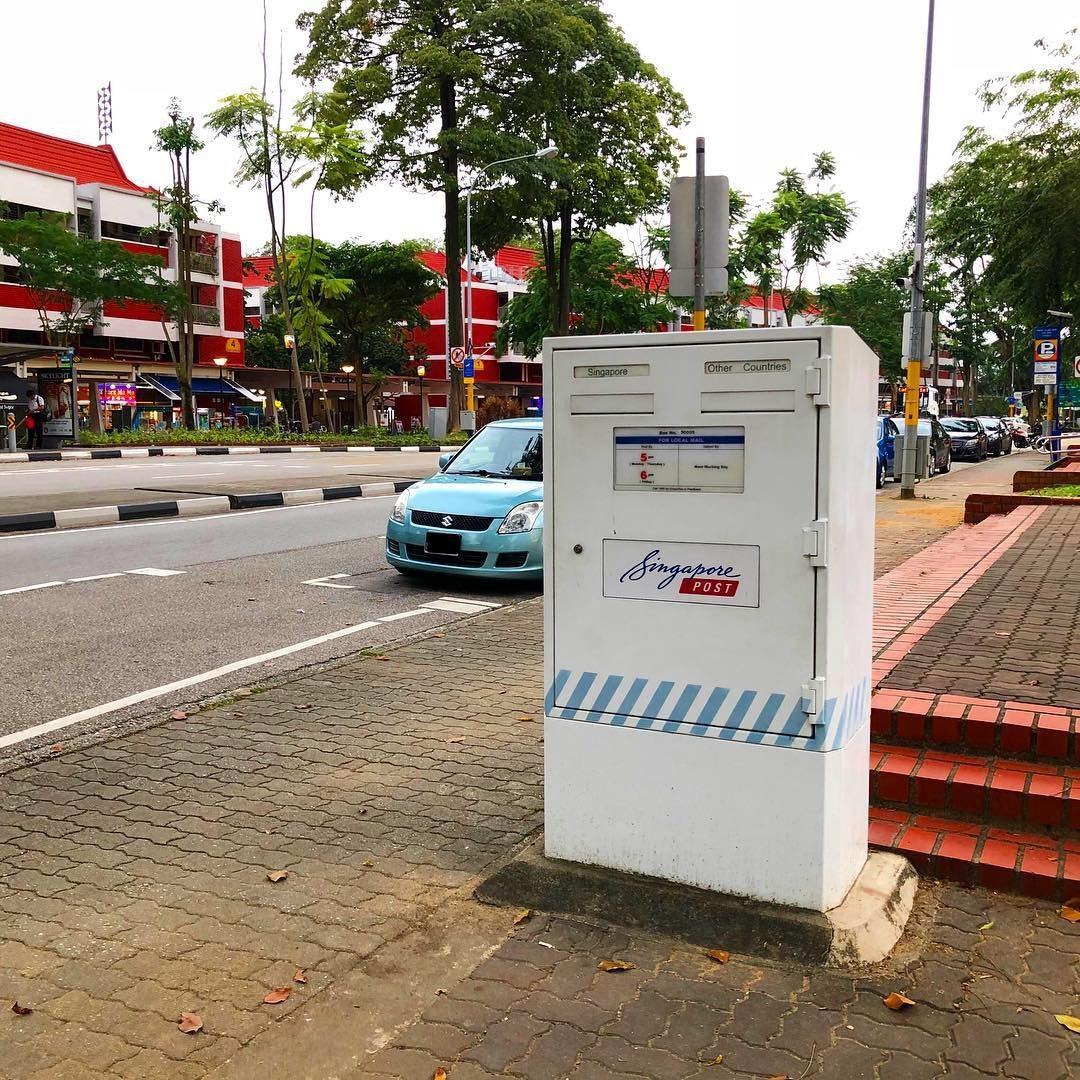 But if you’re looking for a more tangible to reconnect with your past, you can start off by reconnecting with figures from your childhood. People like your neighbourhood postmen are still around, and campaigns such as SingPost’s MyPostman campaign give you the opportunity to interact with them and relive your childhood days. 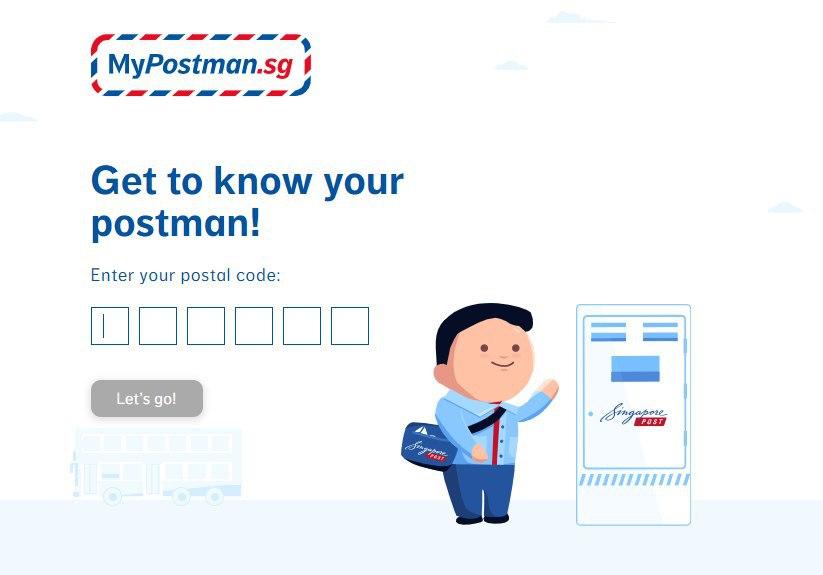 To find out who your postman is, simply key in your postal code here. It’ll immediately pull up the name and face of the postman serving your area, and you’ll then be able to leave feedback for them in the form of ratings and words of encouragement. 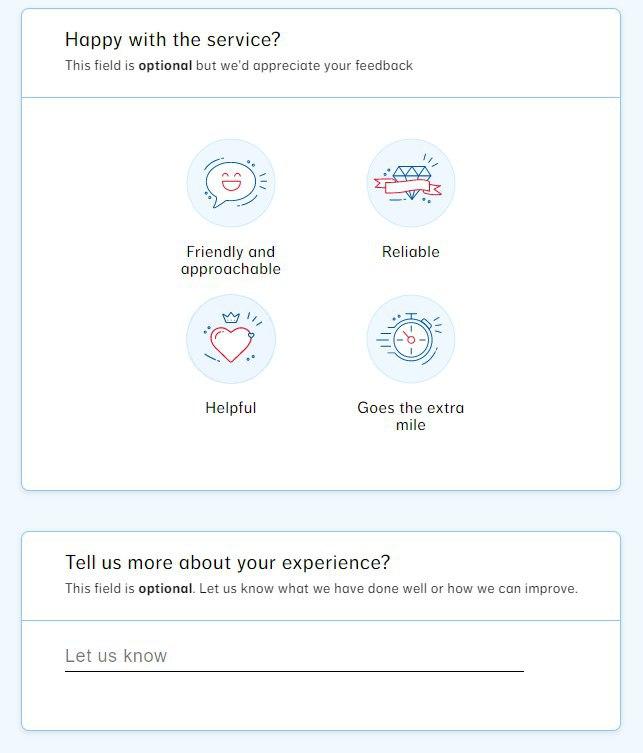 So go ahead and leave your postman a friendly note – or even better, catch up with them in person as they deliver your mail. It’s the first step to building bonds within our neighbourhood, and along the way, we might just end up recreating that strong community bond we lived with when we were kids. 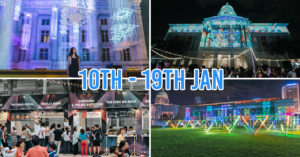 Light To Night Festival 2020 Livens Up The Civic District With A Neon Maze, Mass Escape Game & Aerial Shows
F&N's New Drink Pack Has Popular Flavours At Just $0.70 Per Can For Your CNY... 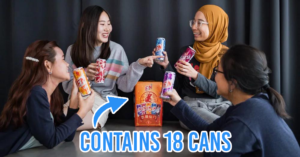