Sex-related talk is often deemed inappropriate and is best kept between couples in private. Still, in more informal contexts, we have, on multiple occasions, heard wives and girlfriends joke about how they’d cut off their partners’, ehrm…, little one if they ever display disloyalty.

Now, don’t judge us for this, but we think it’s rather cute. Think about it – only when you’re perfectly happy with your relationship can you be comfortable making these kinds of jokes.

Actually, scratch that. We thought it was cute – until we read about this woman who actually carried out the act.

Reports of the gritty incident are enough to make any man cringe, but if you have the mental fortitude for it, here’s how the story played out. 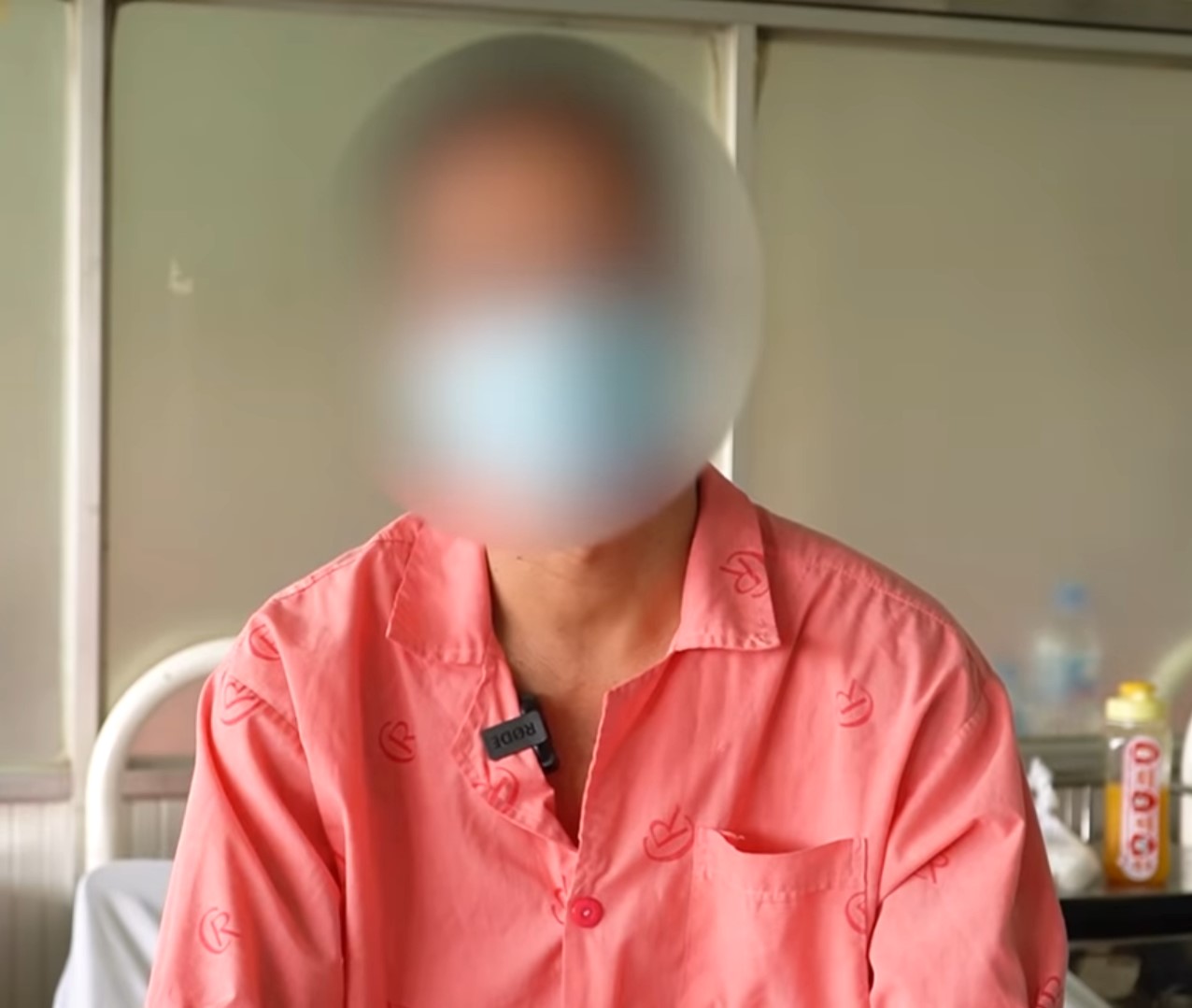 Earlier this month, the Chợ Rẫy Hospital in Saigon admitted a 40-year-old man who suffered from heavy blood loss. A part of his manhood had been sheared clean off.

The wound had been inflicted by the man’s wife using a pair of scissors. Reportedly, she had done it after discovering that her husband had had an affair.

Thankfully, as the severed part was preserved in ice and brought to the hospital, doctors were able to perform surgery to reattach it.

As the Chợ Rẫy Hospital reported, the patient was discharged yesterday, 10 days after the surgery, with a good prognosis. Doctors expect him to make a full recovery in the future.

Regardless of what the man might have done, we do breathe a sigh of relief for him.

There are several cases of male reproductive organ damage every year 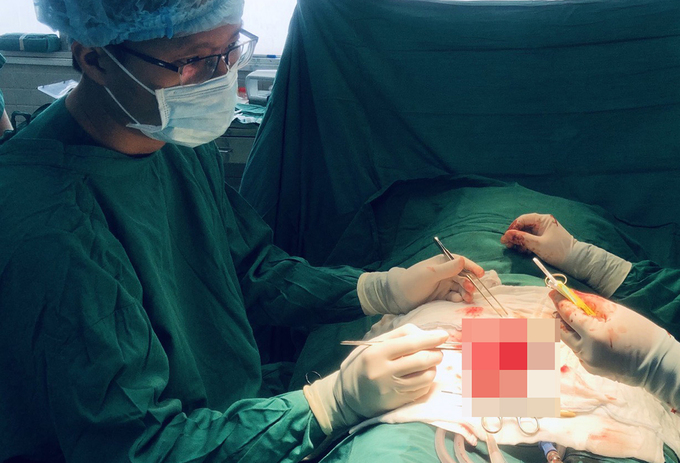 According to Dr. Thái Minh Sâm from Chợ Rẫy Hospital, cases where the male reproductive organ is severed from the body are rare but not unheard of. At his hospital alone, 5 to 10 such instances are recorded every year.

Aside from jealous wives and girlfriends, other causes include accidents and self-inflicted wounds resulting from mental health conditions.

Let this be a reminder for all men out there to take better care of their precious little brother.

While we do not condone disloyalty in a marriage, we also cannot agree with the wife’s extreme action in this case. There are many ways to deal with family disputes, but violence should never be one of them.

Let’s hope the couple in this story can reach a more amicable solution to their quarrels following the incident. 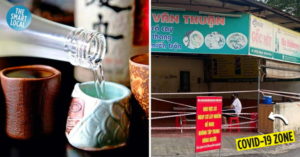 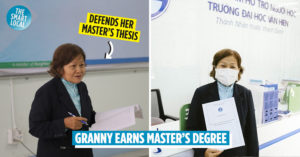