We all have our own opinions when it comes to religions and our faith. But for many people, worshipping deities, or partaking in rituals are a part of their daily lives. Perhaps it gives them a peace of mind to believe there’s a divine force watching over us all.

But for this wanted fugitive, whichever higher being that was watching over her, probably decided that the only chance for her to redeem herself was to face justice.

To be more specific, perhaps that was exactly why she was caught right in the middle of a ritual to dispel her “bad luck”.

Here’s how the impossible situation played out after a cat-and-mouse chase with the authorities that lasted 3 years. Vi Thị Thương, was charged with drug hoarding but ran away to escape her sentence
Image adapted from Tiền Phong

Back in April 2018, then-27-year-old Vi Thị Thương, hailing from Nghệ An Province, was arrested for hoarding drugs and given jail time, reported Tiền Phong.

However, she was granted a deferment to her sentence, as she was raising a baby at the time.

Thương took advantage of the opportunity to run away in an attempt to escape the prison sentence. Between 2018 to 2021, she constantly changed her location, remaining undiscovered and evading capture by the authorities.

It wasn’t until last Sunday, 23rd May 2021, that she decided to drop by her hometown to visit her relatives. She had assumed the police were too busy assisting in the legislative elections to go after her.

That false assumption turned out to be her undoing. 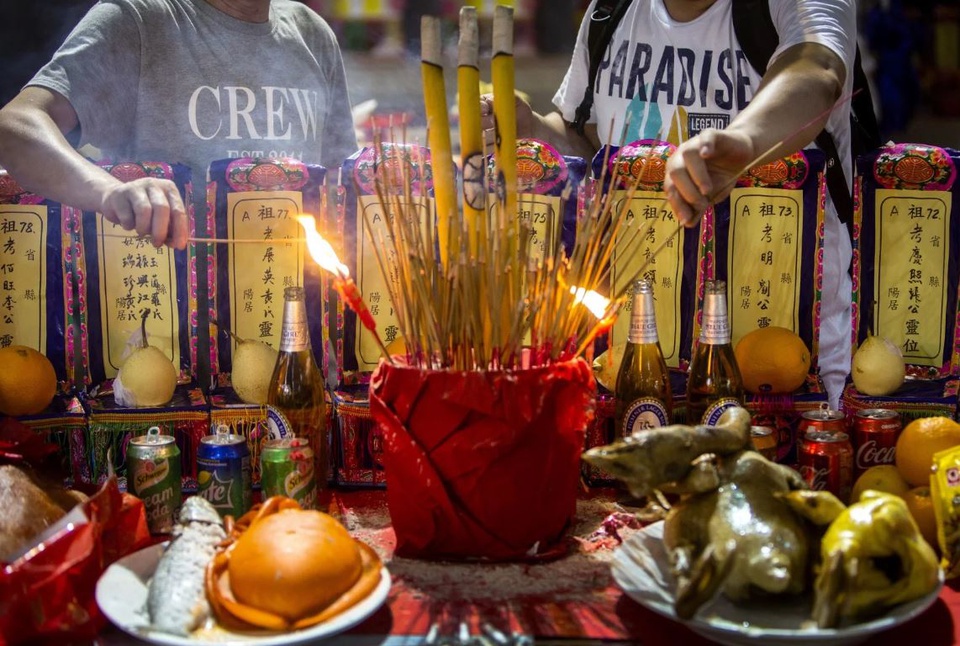 On the same day she returned home, Vi Thị Thương hired a shaman to perform a ritual to help alleviate her “bad fortune”. However, as she was in the middle of the ritual, local police stormed in to detain her.

Perhaps she was indeed unlucky this time, or perhaps this was the universe giving her a sign – a second chance to atone by answering for her crimes.

In any case, the woman will now face extra charges for her runaway attempt on top of drug hoarding.

We’re no experts in the spiritual arts, so we can’t say for certain if offering tributes to deities can change your fortunes or not. But we can say this: once you’ve broken the law, there is no ritual that can magically cleanse you of your sins.

The only way for you to be free is to face legal repercussions for your actions. So, as a popular saying goes, if you can’t do the time, don’t do the crime. Granny Earns Master's Degree At Age 71, She Traveled 200KM Daily For Class
Couple Postpones Their Wedding To Both Volunteer In COVID-19 Fight