Places to visit in Vung Tau

Located a mere two hours from Ho Chi Minh City by high-speed ferry, Vung Tau is a popular getaway spot for locals. With idyllic beaches, mouth-watering seafood and picturesque nature, the coastal city is the perfect spot for a restful weekend away.

Beyond scenic views, Vung Tau is also home to fascinating architecture and rare cultural gems that are sure to appeal to the history buff in you! 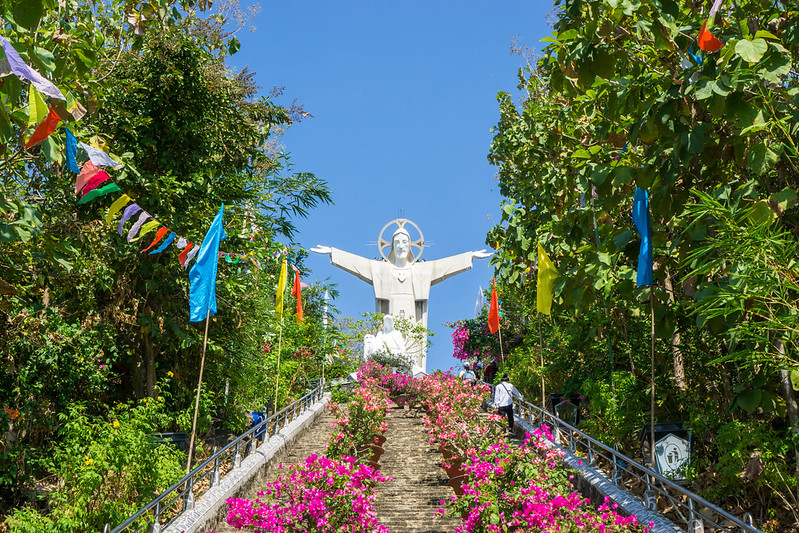 Towering over the city at 36 m, Christ of Vung Tau is the largest Christian statue in Asia. Standing at the top of the statue offers you a stunning 360-degree view of Vung Tau, including the picturesque coast and vibrant greenery surrounding it.

Visiting this monument counts as leg day too – not only is there a 1000-step climb to the base of the statue, but there is also a 133-step staircase inside the statue that takes you to the top. Religious sculptures, floral gardens, and old fortifications accompany you on this arduous climb, so do take your time on the way up to admire and explore them!

Do note that to enter and climb the statue, visitors must be modestly dressed, meaning no miniskirts, uncovered shoulders, or shorts. You are expected to remove your shoes and leave your bags at the base of the statue before climbing up. Thus, it might be worth coming here with a friend or two to make sure your things don’t get stolen. Admission is free. 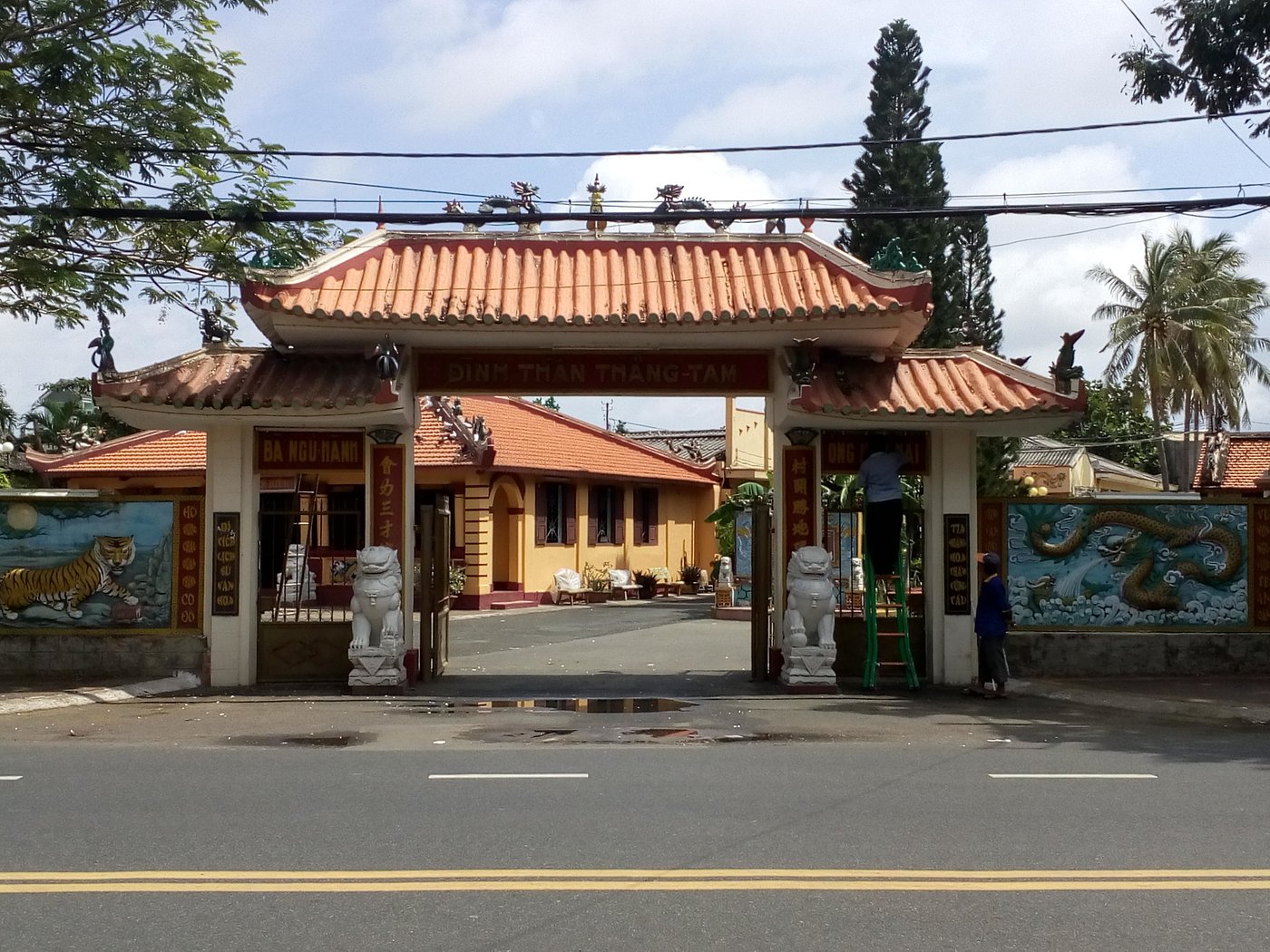 Vung Tau is home to one unique cultural feature of Vietnam – whale temples. Across Vietnam’s coast are temples built to house the remains of beached whales, which are traditionally worshipped by locals, and as a coastal city, Vung Tau is no exception.

Its Lăng Ông Nam Hải Whale Temple, although small, is packed with history. Dating back to the late 19th century, the whale bones in this temple do not belong to one particular whale, but instead to many which have washed up on the city’s beaches over the years.

However, there is one particular legend behind the origin of this temple. Many, many years ago, an enormous whale washed up on Vung Tau’s shores. This mammoth whale was so large that locals could not do anything with it, but instead waited until the whale decomposed, before burying its bones at the site where the Lăng Ông Nam Hải Whale Temple now stands.

Besides being a place of worship, the temple also serves as a museum for visitors interested in finding out more about Vietnamese maritime history. With sculptures, paintings, and informative displays about piracy, whales, and the role they play in local lore, the temple is definitely worth a visit. Admission is free, but as the temple is entirely run by donations, we recommend bringing a small sum to donate if you can. 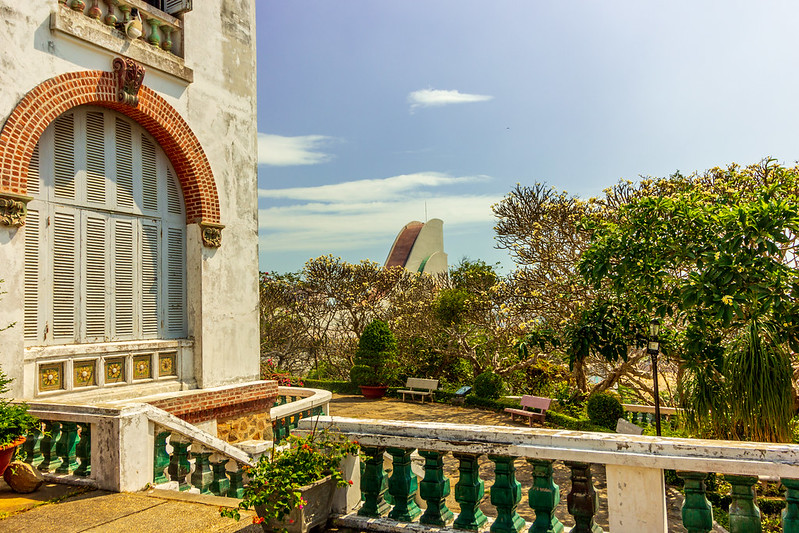 Despite its name, the White Palace is not an actual palace, but instead a villa dating back to Vietnam’s colonial history. The villa was constructed in 1898 for the French Governor General Paul Doumer, who later became the President of France and returned to France before construction was completed. It was later used to host important dignitaries, and is now a museum.

The White Palace takes its name from its all-white exterior, and boasts a magnificent view of both the sea and mountain. A stunning example of French architecture, the villa is now a relic of Vung Tau’s colonial history. Take the morning to explore the White Palace and its grounds, before heading into the White Palace itself.

The villa contains historical artefacts and furniture, including a collection of ceramics recovered from shipwrecks in the area. Additionally, decorations made of porcelain enamel can be found on the walls of the White Palace. With such rare cultural artefacts on display, it might be a surprise that entrance fees start at VND15,000 (~USD0.65), making this an affordable way to spend the afternoon. 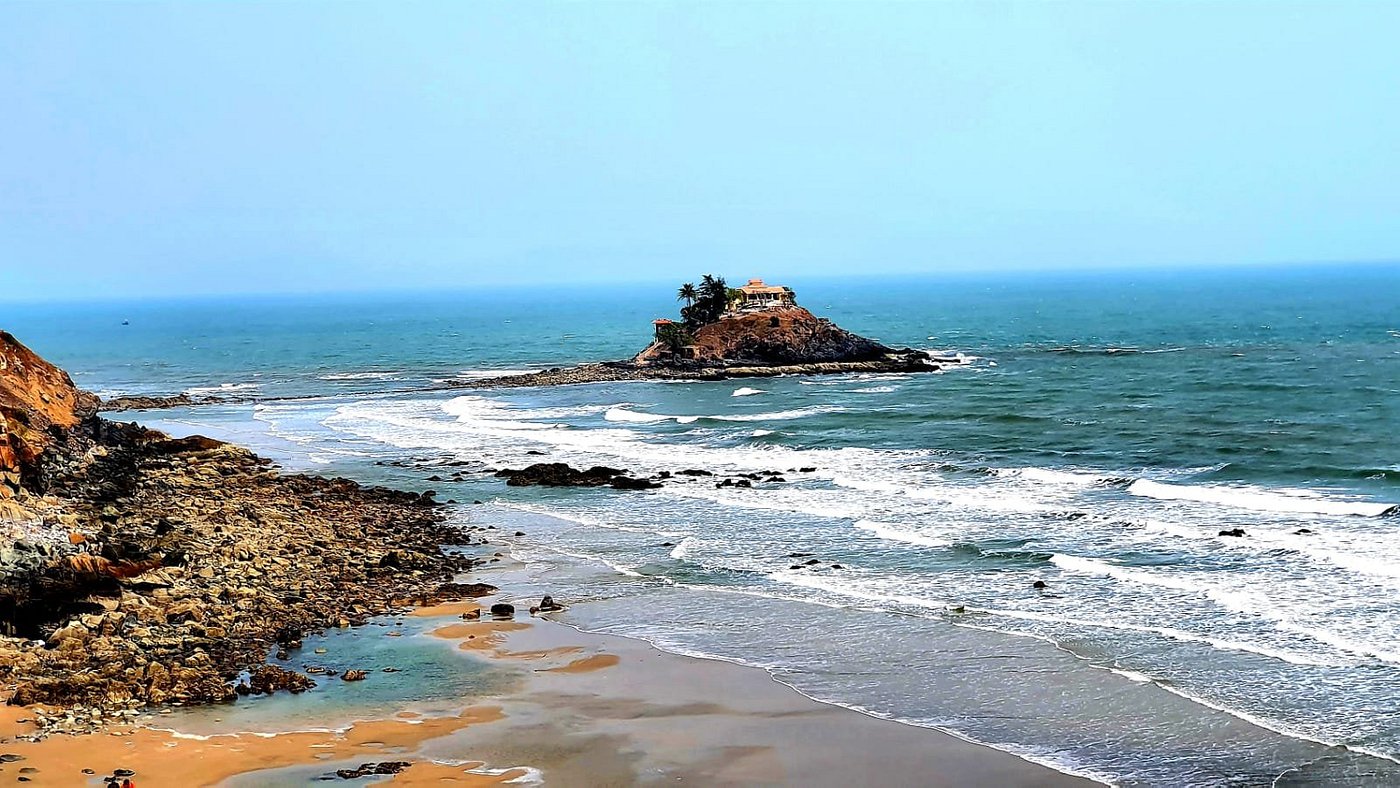 Around each month’s 14th and 15th lunar day, you can walk the pathway of rocks and coral that leads to Hon Ba Island. Located off Vung Tau’s beaches, this small island is surrounded by water, and usually only reachable by boat. However, during the low tide, you can simply walk there.

There, discover the charming uninhabited island, with small unmarred beaches and pristine nature. Mieu Ba, or “Mistress Temple”, is located here. This Buddhist temple was built in 1881, and is dedicated to the patron goddess of sailors and fishermen. Nowadays, the temple is used for religious festivals, particularly in the first, fourth, seventh and tenth lunar  months.

If you’re looking into taking a trip out to Hon Ba Island, make sure to check the timing of low tide, and wear sturdy shoes to avoid falling into the water while following the path. Consult locals for the best time to visit, so you won’t get trapped on the island during high tide.

5. Check out the view from Vung Tau Lighthouse 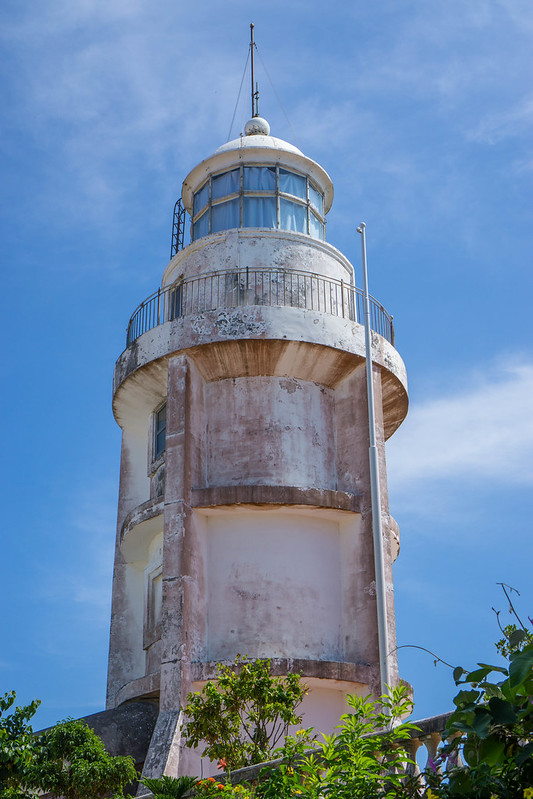 Another slice of colonial history, Vung Tau Lighthouse is the oldest of Vietnam’s 92 lighthouses. Built by the French in 1862, the lighthouse is considered a symbol of Vung Tau, and is located on the outskirts of the city.

The lighthouse can be easily reached by car, scooter, or even foot – if you’re prepared for a decently long walk. Tao Phuang Mountain provides a scenic backdrop for the road to the lighthouse, so prepare for a stroll accompanied by nature and mountain air.

Once you reach the lighthouse, take a moment to admire the gorgeous architecture before making the climb up. When you’ve climbed up to the top, take in the breathtaking 360-degree view – from the ocean view on one side, to the view of Vung Tau stretching as far as the eye can see.

Quick tip – the lighthouse is open from 7AM to 10PM, so whether you’re up for a night adventure, or looking for a fantastic vantage point for the sunrise or sunset, it’s definitely the place to be.

While the city might have slipped under your radar until now, its interesting history and unusual attractions are definitely worth a visit. Vung Tau is perfect for a short getaway trip, with an intriguing history interwoven in their affordable attractions.

You can book a high-speed ferry trip there via the GreenlinesDP website, or visit the city as part of a package tour with a guide.

For more articles about cultural practices and locations in Vietnam, check out: 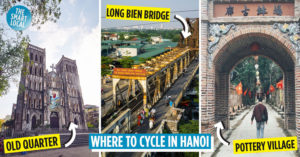 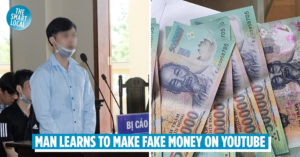