On 7th June 2021, the Vietnamese football team thrashed Indonesia in a heated matchday at the Asian Qualifiers for 2022 FIFA World Cup. This victory has secured them the top position of group G, AFC reports.

While local football fans couldn’t take to the streets and break out the flags like they usually did due to COVID-19, we’re sure many people pulled an all-nighter of celebration in their own home. 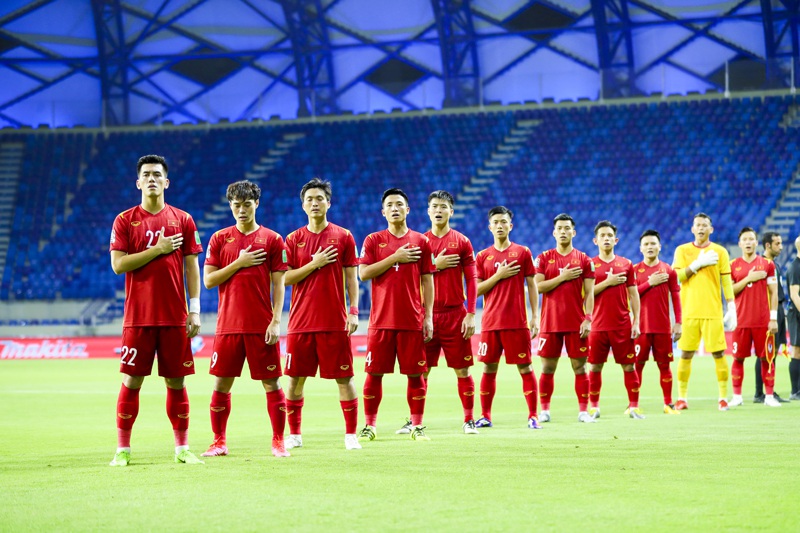 In the 1st half of the game, Vietnam had the chances of scoring goals with the advantage of 8 corners against Indonesia but failed to.

However, in the 2nd period of the match, they switched on their power and proved that they were a force to reckon with. 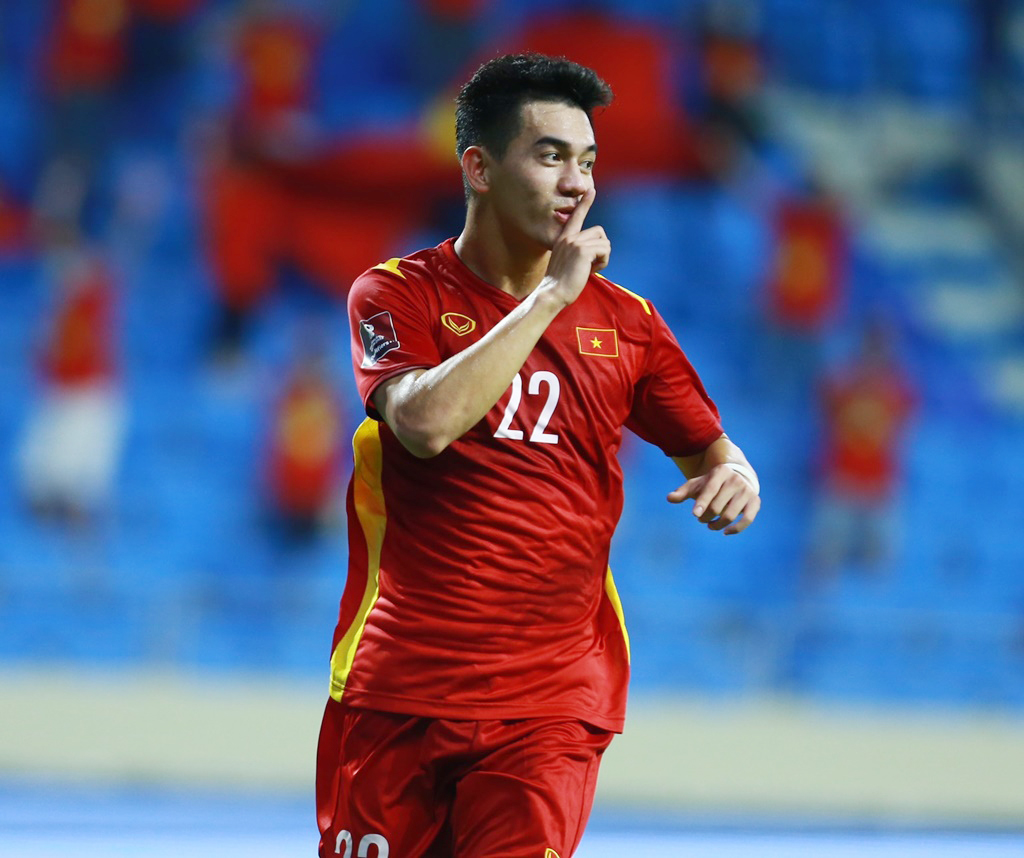 6 minutes into the 2nd half of the game, Nguyen Tien Linh opened the scoring for the team. 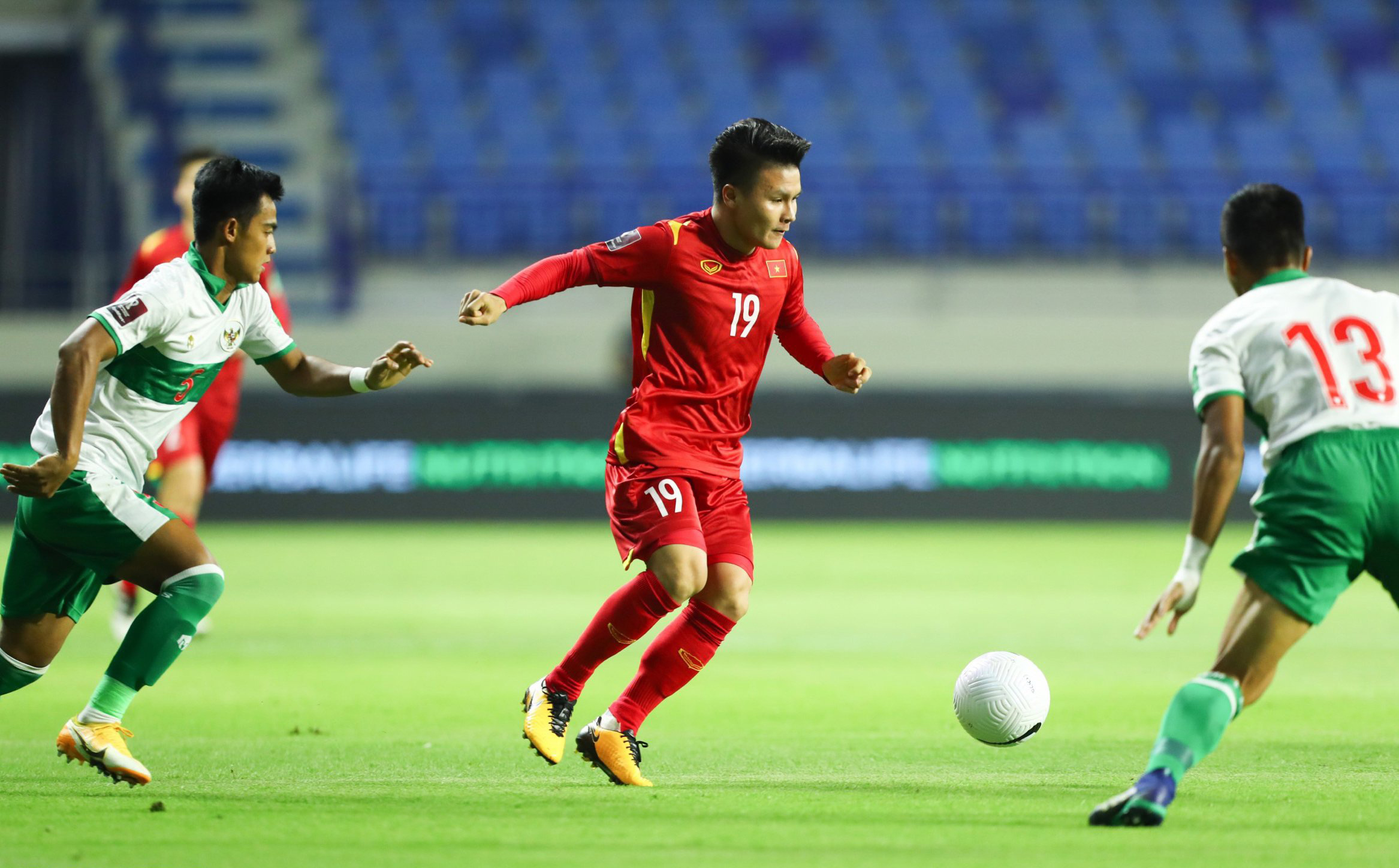 In the 62nd minute, Nguyen Quang Hai helped Vietnam double the score with a long-range shot. 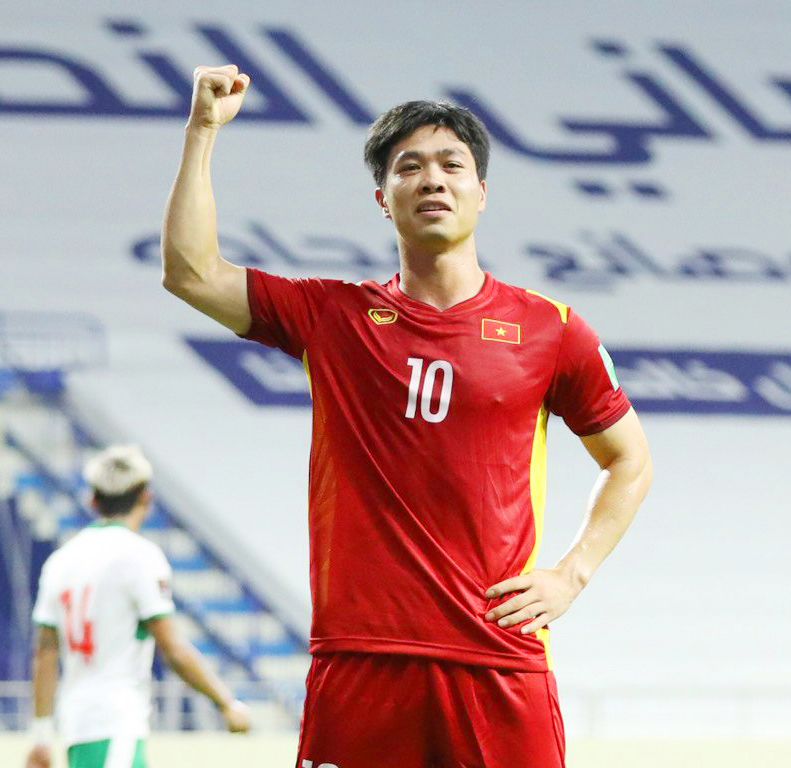 Nguyen Cong Phuong, a substitute player, helped Vietnam polish off the game with their 3rd goal into Indonesia’s net within less than 3 minutes after Quang Hai’s goal. 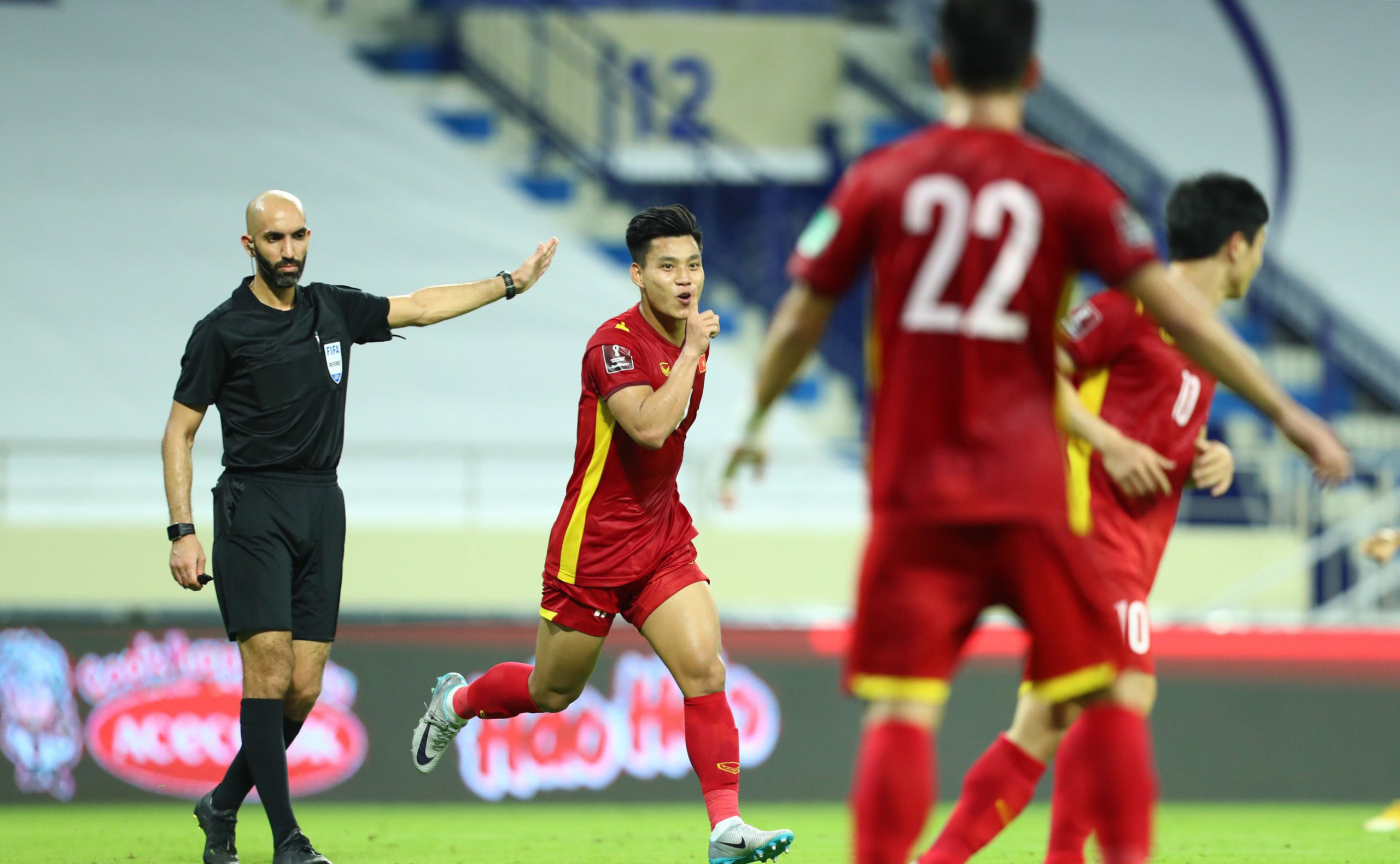 In the 74th minute, Vu Van Thanh made the nation erupt in joy by making the score 4-0 with his left-footed shot that catapulted the ball into the top corner.

After Vu Van Thanh’s performance, Vietnam’s President Nguyen Xuan Phuc sent his words of congratulations to the team for their fantastic comebacks to the football pitch, Dan Tri reports.

Vietnam stays ahead of group G 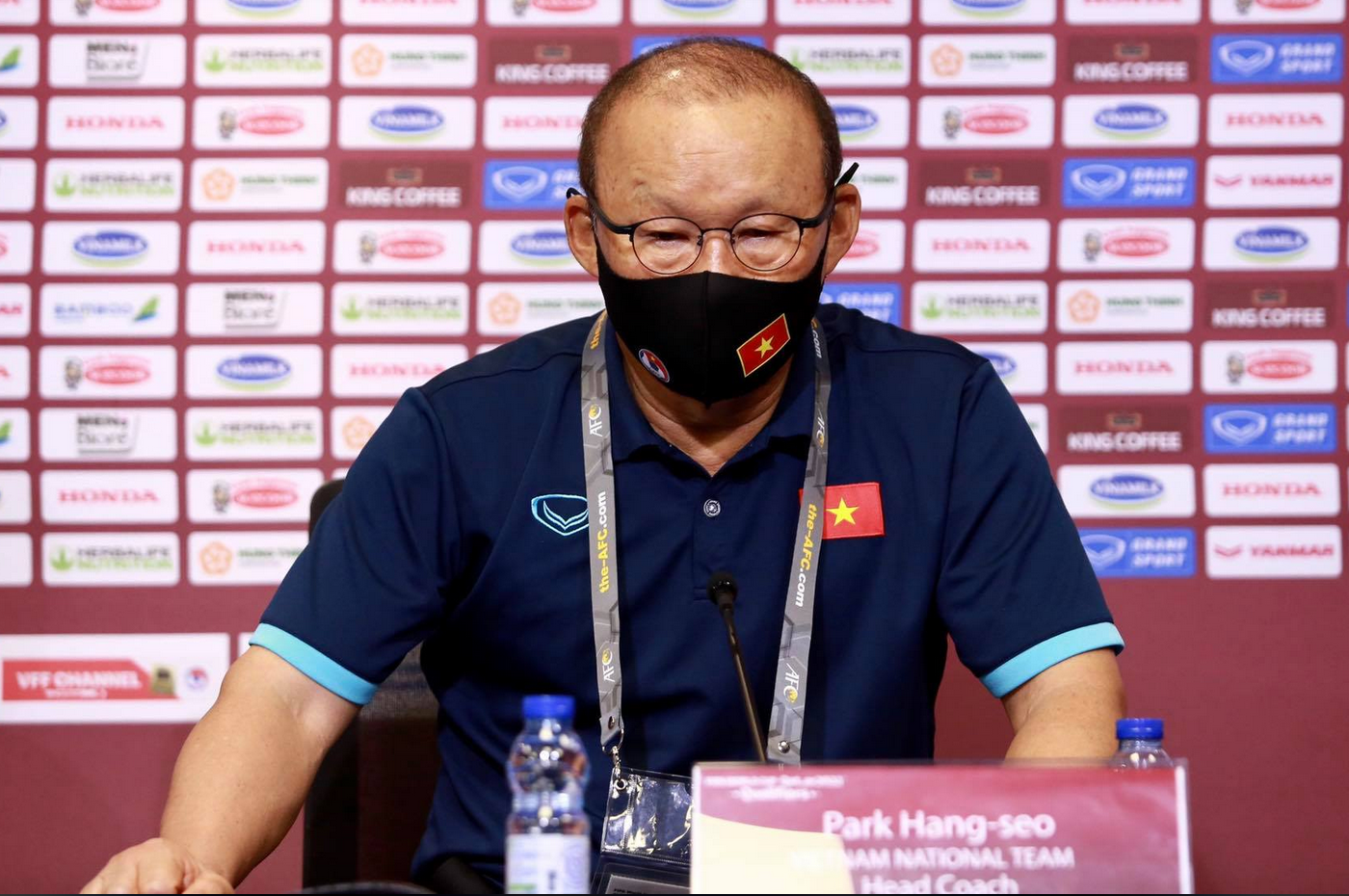 On 11th June and 15th June, Vietnam will lock horns with Malaysia and UAE in the second round, respectively. From these matches, they will need 7 points to make inroads into the 3rd and final round of the Asian Qualifiers.

Nguyen Quang Hai, the team’s famous attacking midfielder, will not join the next game after receiving a yellow card last night.

Even though his absence might put the team at a disadvantage, coach Park Hang-seo told the press that he’d already made preparations for the scenarios. 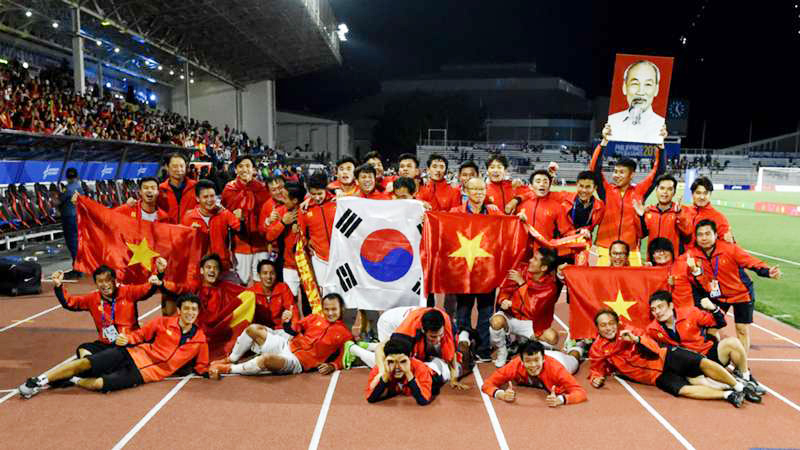 In his 4 years at the helm of Vietnamese football, Park Hang-seo has led the national team from one victory to another.

Vietnam’s victory against Indonesia last night kick-started celebrations not only at Maktoum Stadium in Dubai but also back home.

Under the coaching of Park Hang-seo, we believe that the Vietnam National Football Team will make further advancements at the 2022 FIFA World Cup. 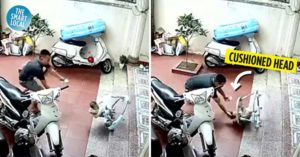 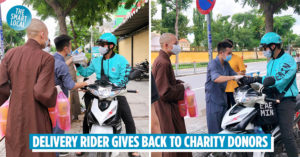