The COVID-19 pandemic has no doubt affected many of our jobs. A large number of citizens have found themselves laid off or with reduced work time. This means those from humbler backgrounds are struggling to make ends meet.

Meanwhile, others who are more fortunate to not have to worry about their basic needs now have more free time and resources. And being the generous folks we know them for, many have sought to use these spare assets to contribute to society.

Case in point, a truck driver, having spare vehicles without customers, has offered them up for charity work. Here’s how his efforts have contributed to making a difference. 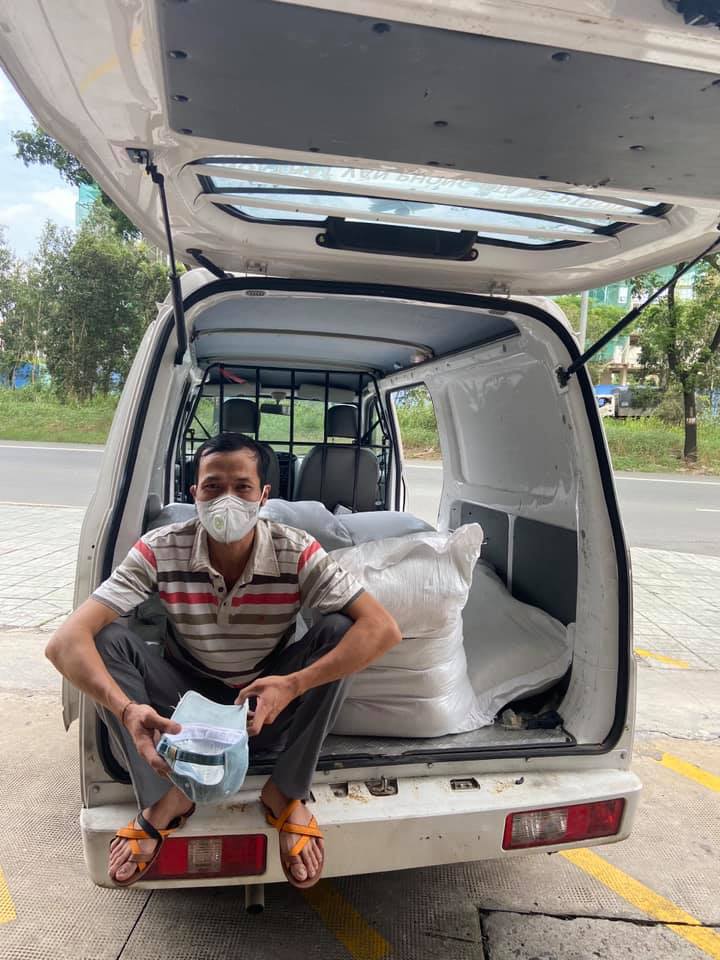 Yesterday, a man named Nguyễn Hải posted on OFFB – a Facebook community of car drivers in Vietnam – to, and we quote, “ask for work”. However, the kind of work the man wants is very different from what one might expect.

According to Hải, he has several free trucks to spare. As such, he’s offered to use them to transport donated goods for any charity movements in Saigon – which is being heavily hit by the COVID-19 pandemic. 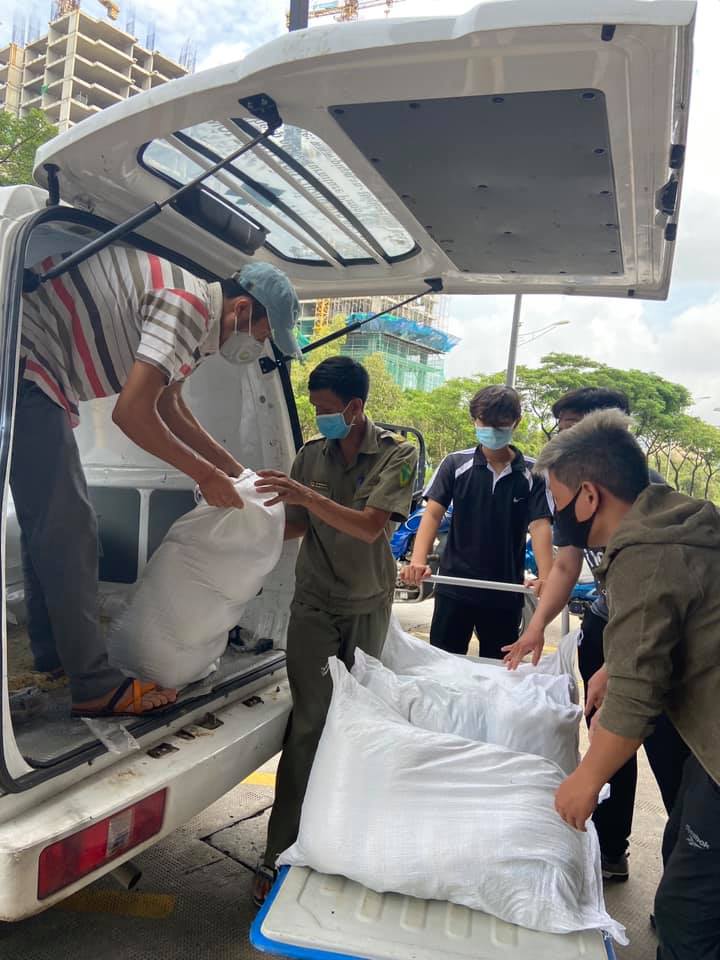 “I can provide cross-province transports, and I also have vans that can go into smaller streets,” he noted.

The kind-hearted man has also noted that he’ll pay for petrol and other expenses himself, as part of his effort to give back to the community.

His effort was wholeheartedly supported 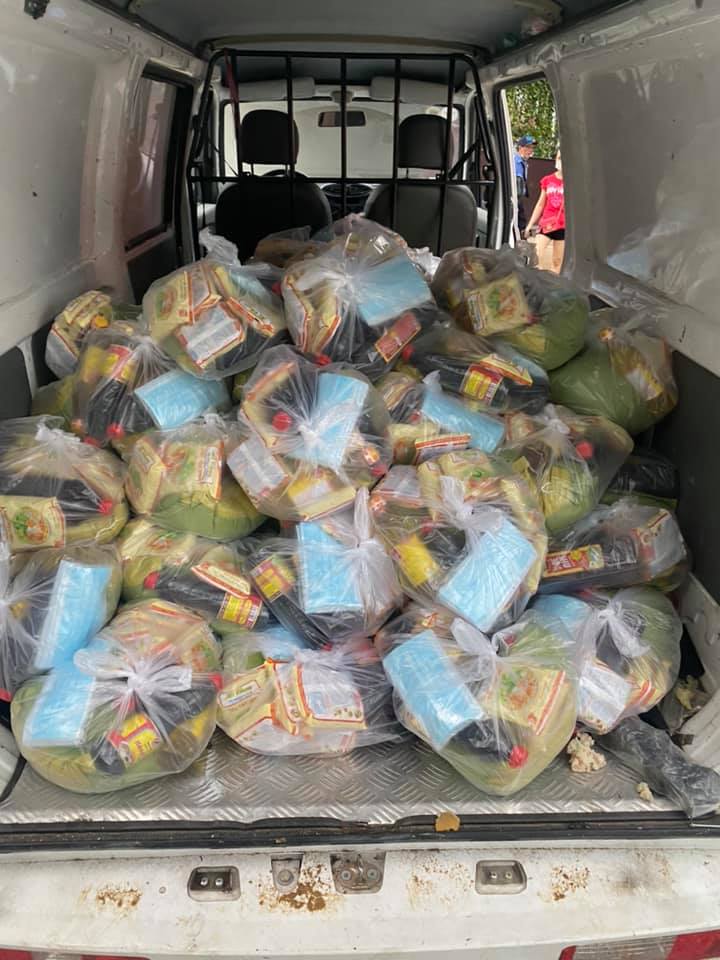 Hải’s post was quickly met with attention and praises. And sure enough, aside from hundreds of comments applauding the man for his good intention, others have taken him up on his offer, or helped connect him to donors.

Commenter Đông Hà, for instance, posted a picture and contact information of a good Samaritan who wished to deliver two tons of vegetables to quarantined areas in Saigon. Just a few minutes later, the original poster responded with a screencap showing that he had contacted this donor. The men had exchanged phone numbers for further arrangements.

Indeed, from the many pictures shared by Hải, which show his vans loaded with donated goods, it seems the truck driver has already started his charity efforts.

Hải’s story proves that you don’t need to be a celebrity to create a resounding charity campaign that can make a difference. As long as we truly put our hearts into it, there’s always something we can do to give back to the community.

So if you’re planning to do something to contribute to the nationwide fight against COVID-19, don’t hesitate to put your plans into motion, and speak up to call for support if needed. Who knows, you might end up in another story of a simple gesture causing a large ripple effect.

For now, let’s commend Hải for his good deed, and wish him safe travels. 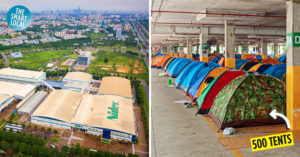 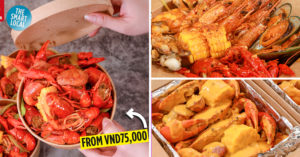