Picture this: you’re driving on the street, and then a massive truck crashes into the sidewalk right in front of your eyes, destroying billions of VND worth of properties. What do you do?

Quickly drive away to avoid potential trouble? Perhaps mutter under your breath complaining of reckless truck drivers and the dangers they pose?

Witnesses of a similar accident in Hà Giang Province, Vietnam last Tuesday did none of that. In fact, they actually helped the truck driver pay for the damage.

The reason? The man had done it only to avoid hitting two careless bikers crossing the road right in front of his vehicle. 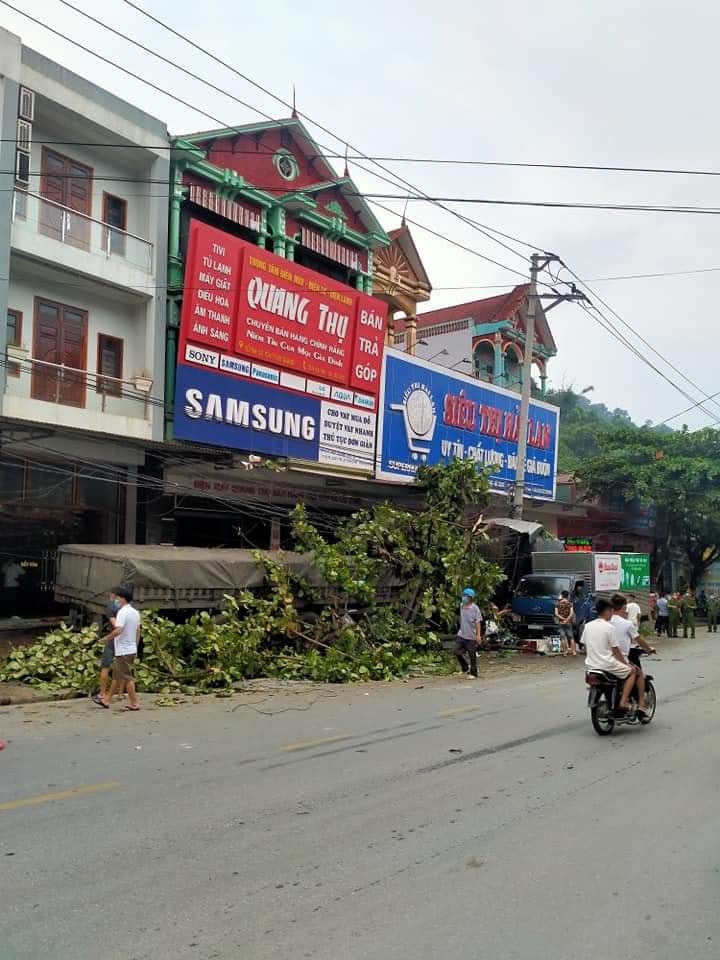 The scene of the accident

As Lao Động reported, on the morning of 8th June 2021, Mr. Vương Văn Pháp, 31 years old, was driving his truck through a town in Bắc Quang District, Hà Giang Province, when a married couple on a motorbike made a sharp, unexpected turn to cross the road right in front of his vehicle.

With no room to hit the brakes in time, Mr. Pháp quickly diverted his truck to narrowly avoid hitting them. However, the maneuver left him completely out of control of the vehicle. 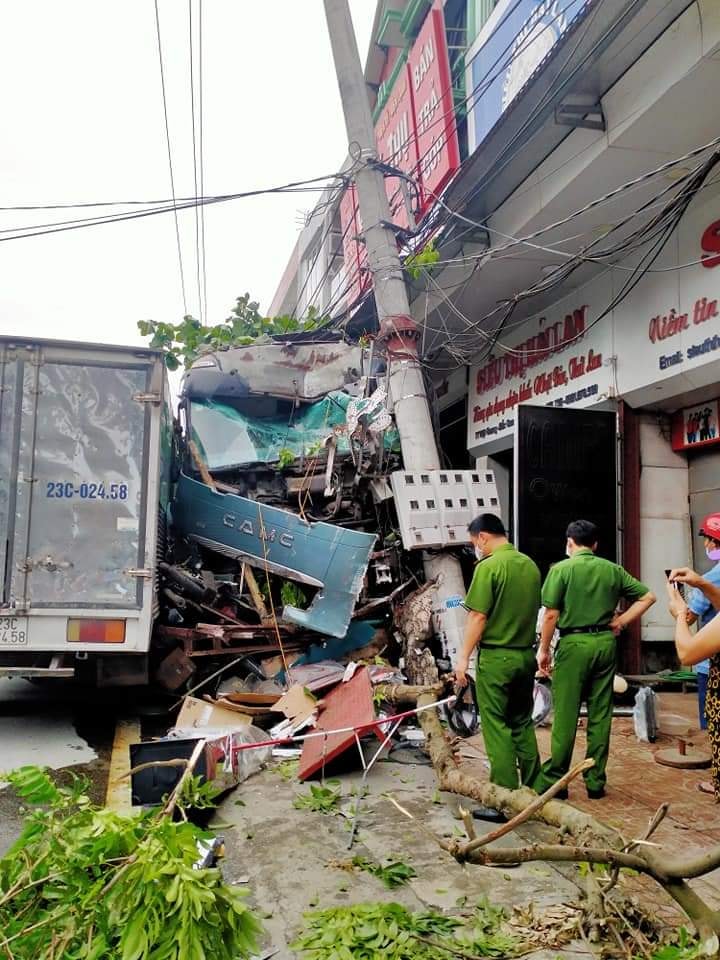 It crashed onto the sidewalk, destroying several driverless motorbikes parked there, only coming to a stop after hitting an electric pole.

Thanks to Mr. Pháp’s quick reaction, there were no casualties. However, the damage to property due to the crash is estimated to be a whopping 1 billion VND (~USD43,600).

Luckily, the truck driver didn’t have to handle that massive sum by himself.

Strangers donate to help him pay for the damage 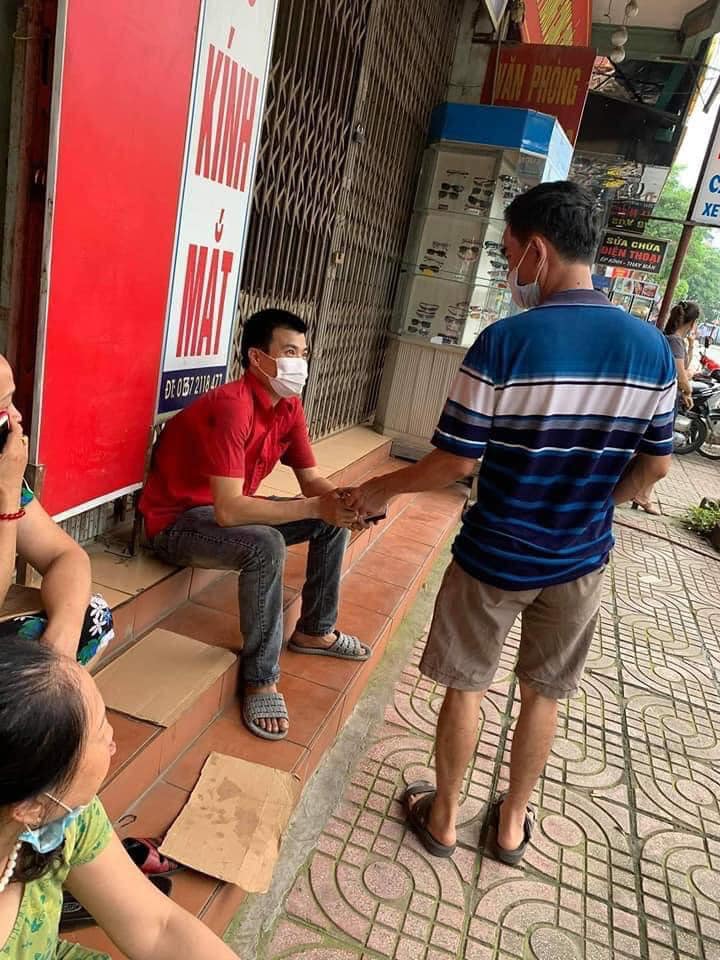 When the dust settled and the good intentions behind Mr. Pháp’s actions became clear, witnesses at the scene expressed sympathy for the man rather than condemning him. They chipped in to help him pay for the damage.

Some also posted his story online to spread the word and call for further help. Sure enough, many good Samaritans responded online. 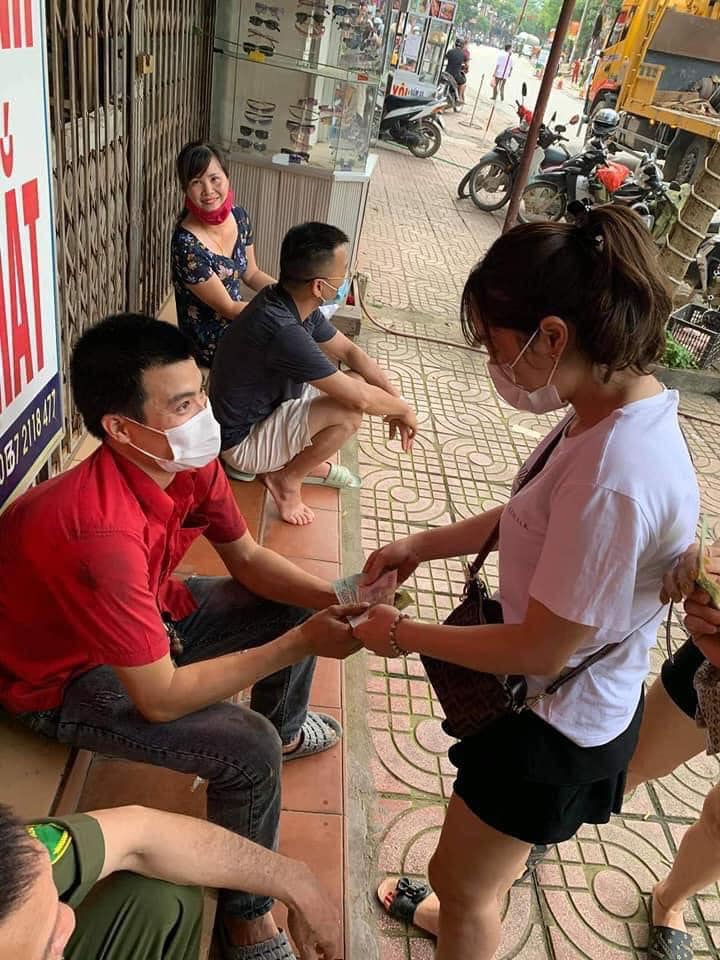 “I already have enough to handle the situation. Perhaps your goodwill can go to those in greater need,” he was quoted by Lao Động thanking his donors, noting that he didn’t expect to receive such overwhelming support.

The couple on the motorbike also returned to the scene to testify for him in front of authorities.

A truck crashes but the incident has a wholesome twist

The quick reactions of the truck driver, the sympathy of witnesses, and the support of online netizens all contributed to turning this nearly fatal accident into something wholesome.

Once again, the social unity of the Vietnamese population – always willing to look out for our fellow countrymen – shines through. 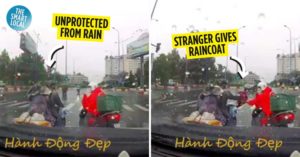 Rider Spots Family Of 3 Driving In The Rain, Gives Them A Raincoat
Thich Quang Duc: The Vietnam Monk Who Sparked A Revolution With A Single Match 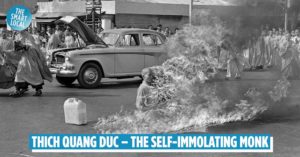