Most of us probably feel awk every time we pass by soldiers or police officers on the streets. Their presence can be intimidating, even if we didn’t do anything wrong.

But during times of need, be it the Covid-19 pandemic or natural disasters, it is them who keep us safe. Of course, their efforts don’t go unnoticed either. Every time they are called in to assist citizens, photos of their good deeds have had us tip our hats in respect.

But a photo of two soldiers went viral last weekend for another reason: the thing is just pure awesomeness, showing the men standing on a rooftop like anime characters. Check out the pic below. 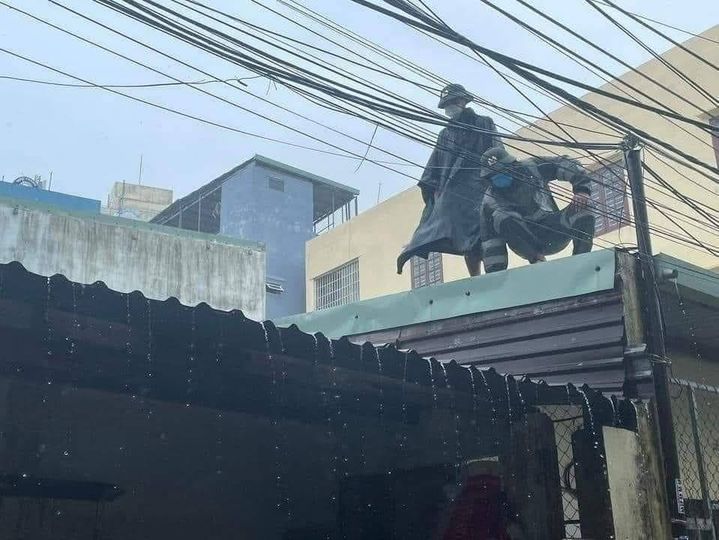 Last weekend, a photo went viral on several Vietnamese Facebook pages thanks to the perfect moment it captured.

Taken from a low angle, it shows two men standing on a rooftop, clad in raincoats and the iconic Vietnamese soldiers’ hats.

No other context was available, but we can see that it was raining heavily. It’s safe to assume the men were soldiers on duty who were helping citizens brace for the storm that hit central Vietnam last weekend.

As the men stood under the rain with the wind fluttering their coats, they look straight-up like anime heroes preparing to pull off something awesome.

Surely, any anime fan out there would instantly recognize that the soldiers’ poses bear a striking resemblance to an iconic scene from the popular series Naruto, featuring the two badass and well-loved characters Itachi and Kisame. But for those who don’t know, here’s what the original scene looks like: 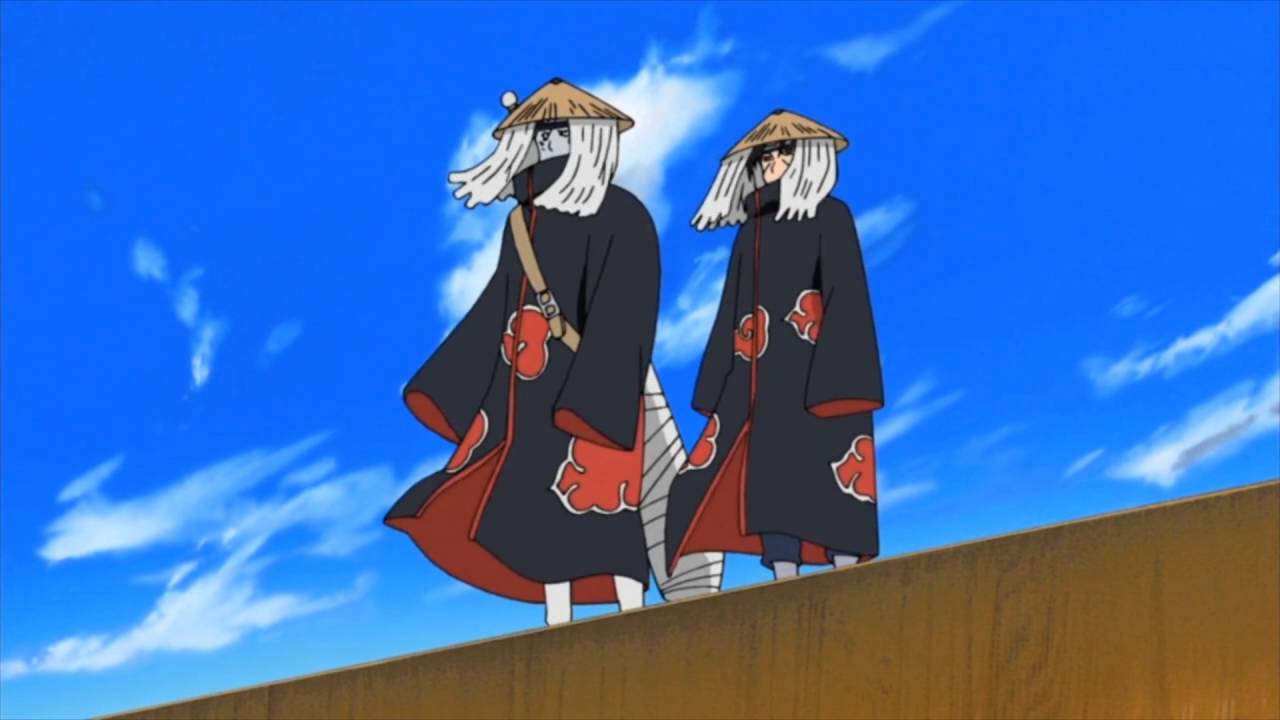 Indeed, some netizens have taken the liberty to Photoshop the characters’ attire and weapons onto the picture of the soldiers, and we’ve got to say, the result looks spot-on. 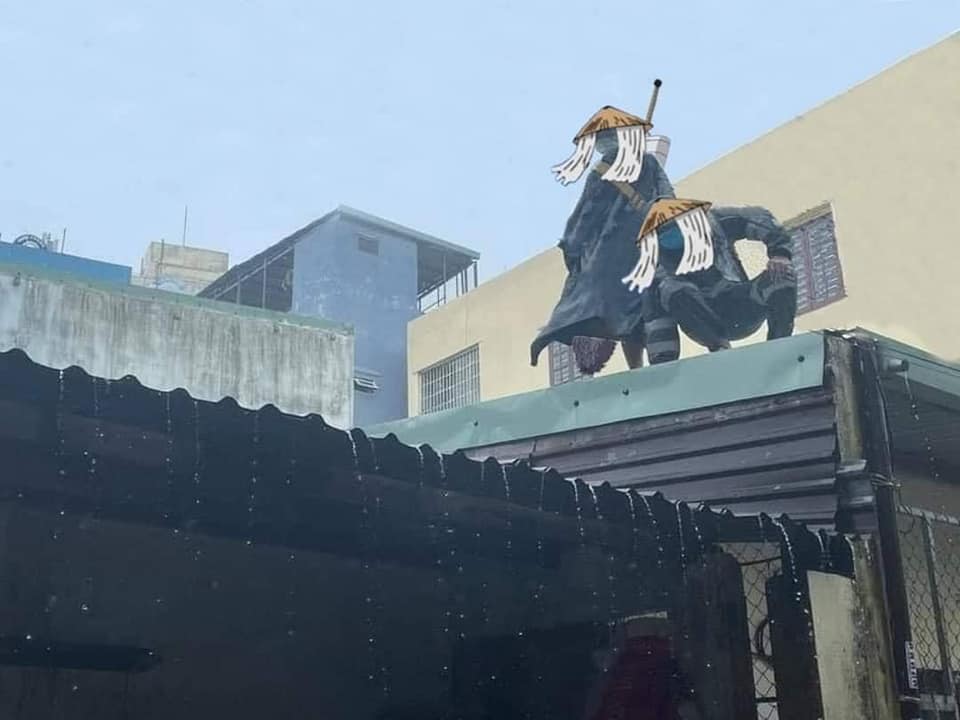 Respect soldiers for their work

We have to give props to whoever managed to took the soldiers’ picture. It is not every day that we can have such an awesome snap to have a good laugh over.

At the same time, let’s also remember that while soldiers and police officers don’t have superpowers like anime heroes, they are still ready to brave dangers and hardship in service of the people. In a way, they are indeed heroes in their own right. 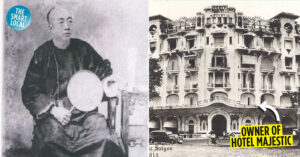 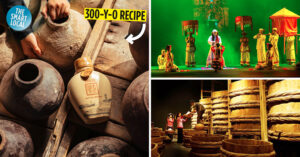