Saigon Zoo elephant has an accident during sex

Making love is a part of the cycle of reproduction and crucial to the survival of all living things, including animals.

However, love hurts sometimes. No matter how things play out, accidents can happen.

If you’ve ever wondered exactly what kind of accidents may occur when animals do the deed, check out this incident that happened in the Saigon Zoo recently to a male elephant. 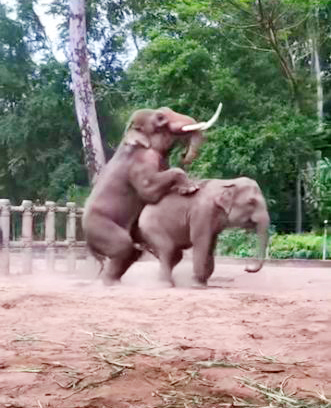 In an eye-opening post on 12th May, the Saigon Zoo shared footage showing 2 elephants making love.

The first thing that stands out in the scene is that the male elephant – who was still in the midst of mounting his mate – had already broken its right tusk.

“Too keen to flaunt his prowess during love making, the male elephant broke his ivory tusk,” says the Saigon Zoo.

Part of the broken ivory tusk has been collected from the scene and will be placed inside a museum in the Saigon Zoo for display. 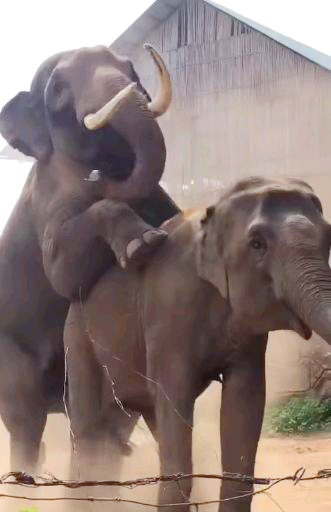 Thanks to the protection and care from the Saigon Zoo, the injured elephant is not in danger. Unfortunately, this is not the case for many elephants out there.

The value of elephant tusks 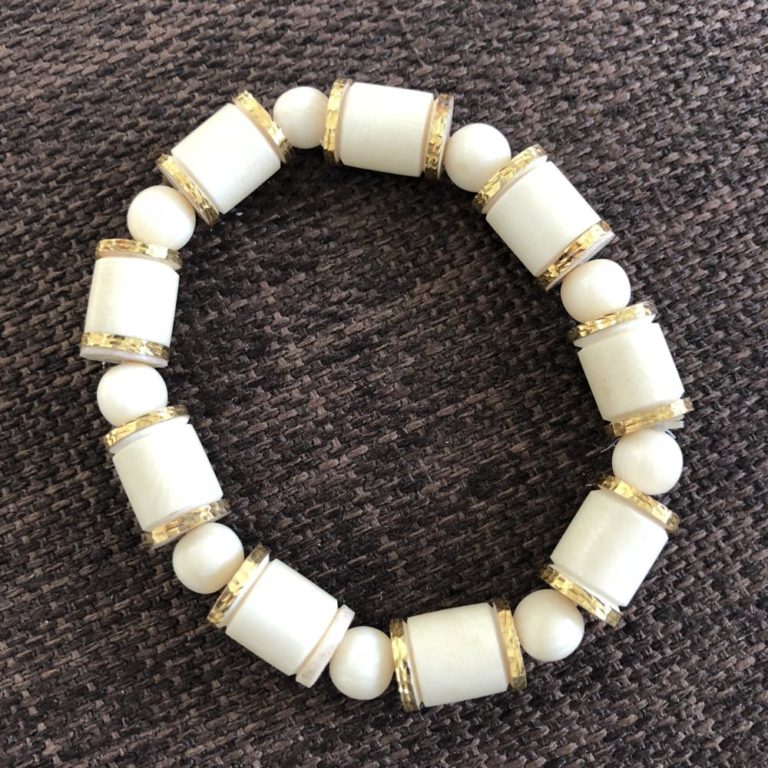 For many years, humans have expressed interest in elephants’ gorgeous ivory tusks. Because elephants’ tusks can be crafted into piano keys, ornaments, and billiard balls, they are highly sought after by poachers.

Even though poaching and ivory trade are banned in Vietnam, these activities are still rampant.

According to Traffics, products made from ivory make up over 90% of the total jewelry and souvenirs advertised online in Vietnam.

The government has spared no efforts in cracking down on the illegal trade of ivory, but they’re still around 10,500 ivory-made products on public sale.

Male elephants often use their tusks to woo females and protect themselves from attacks, so going around in an elephant zone without complete tusks might be inconvenient.

In addition to physical pain, the loss of tusks can deal a hard blow on male elephants’ self-esteem. It’s remarkable to see how the male elephant got over the pain so quickly to continue showing off his virility.

We hope he recovers soon from his injury, and continues to be a good companion to his chosen mate. 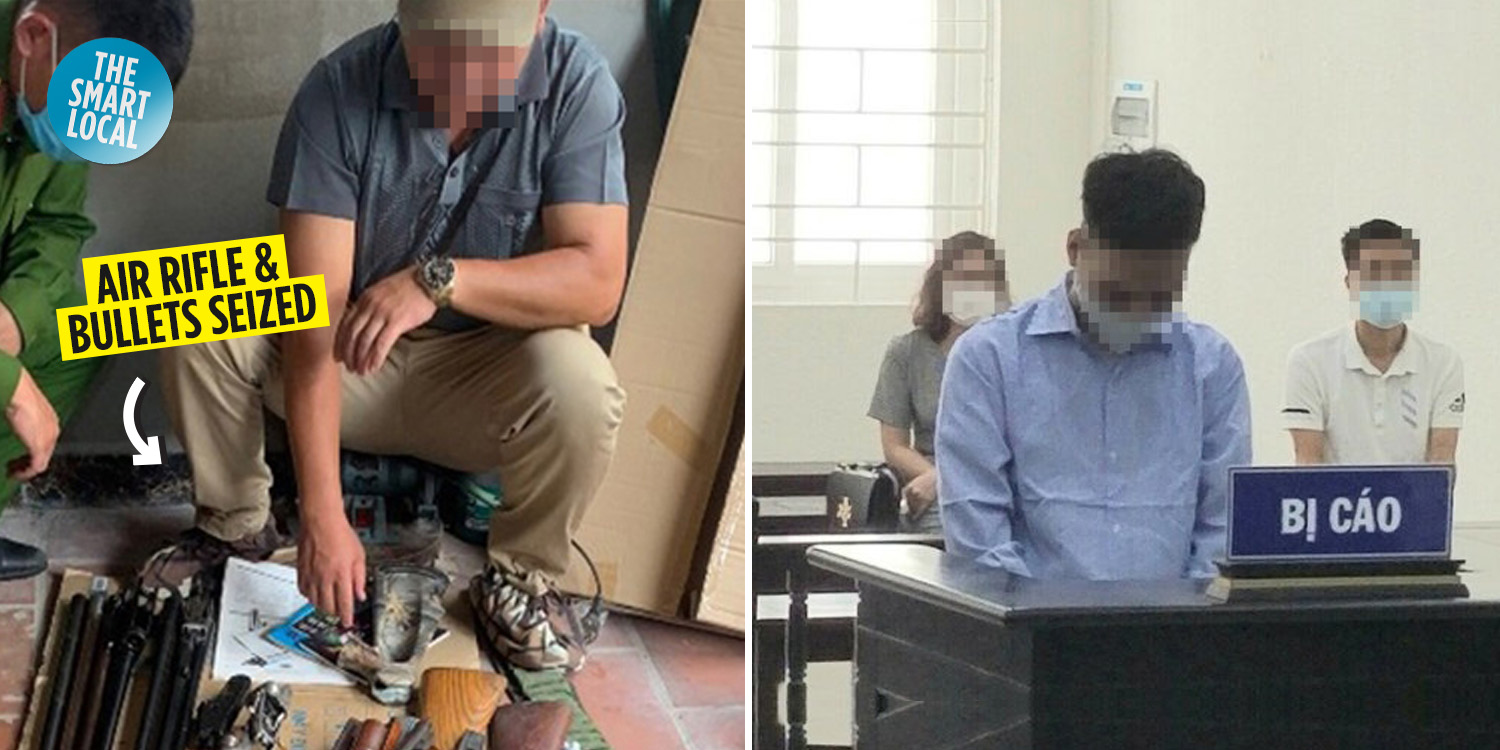 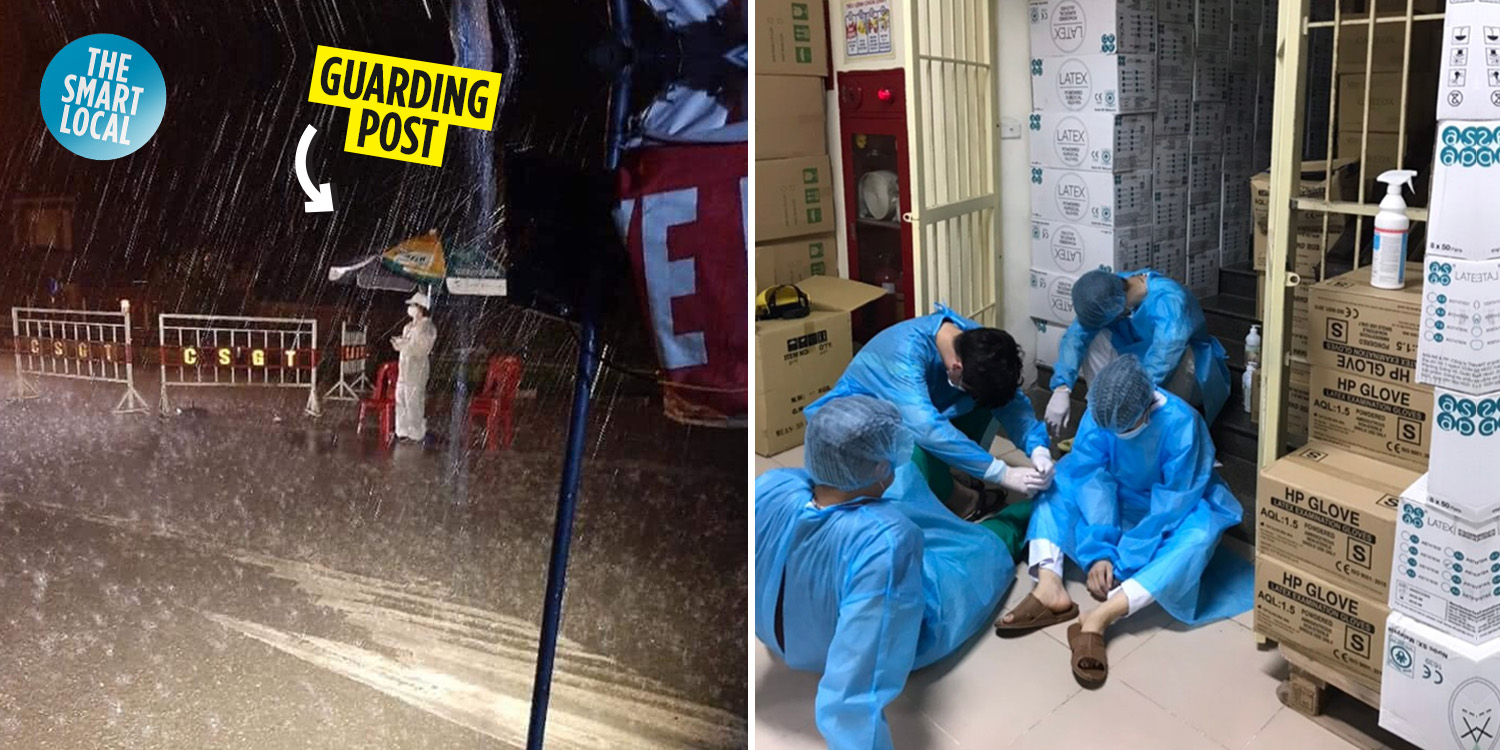