Keeping pets such as dogs, cats, or birds, has been a popular trend in Vietnam for many years. However, raising pigs, which are conventionally known as farm animals, inside your own house as a pet is quite a new concept.

In a post on a Facebook page Beatvn that has been shared widely on social media platforms, a pig that has grown to a huge size was captured roaming the streets in Bien Hoa, Dong Nai freely. 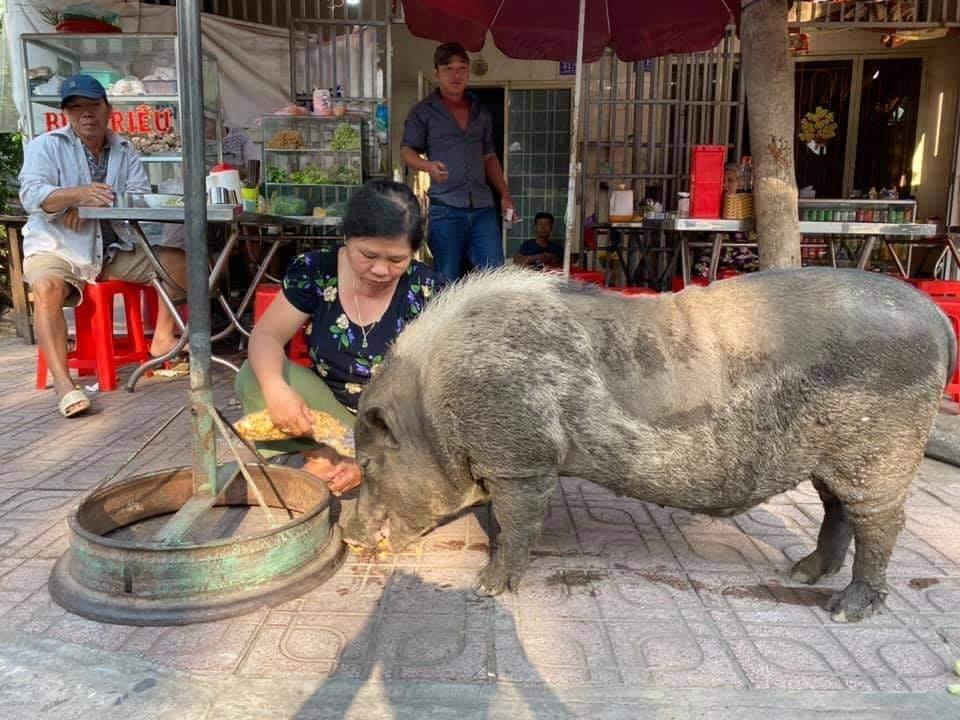 At first glance, many netizens who saw the pictures of the pig roaming the streets might have thought that the pig escaped from a farm and that its owner must be looking for it. However, it’s actually a pet pig living in the Huynh Van Luy area and not on the run from anyone.

According to the source familiar with the story, the pig was adopted about 3 years ago, and currently weighs over 100KG. Instead of being cooped up at home, the pig is allowed by its owner to roam the streets freely and only go home when it needs a place to sleep. 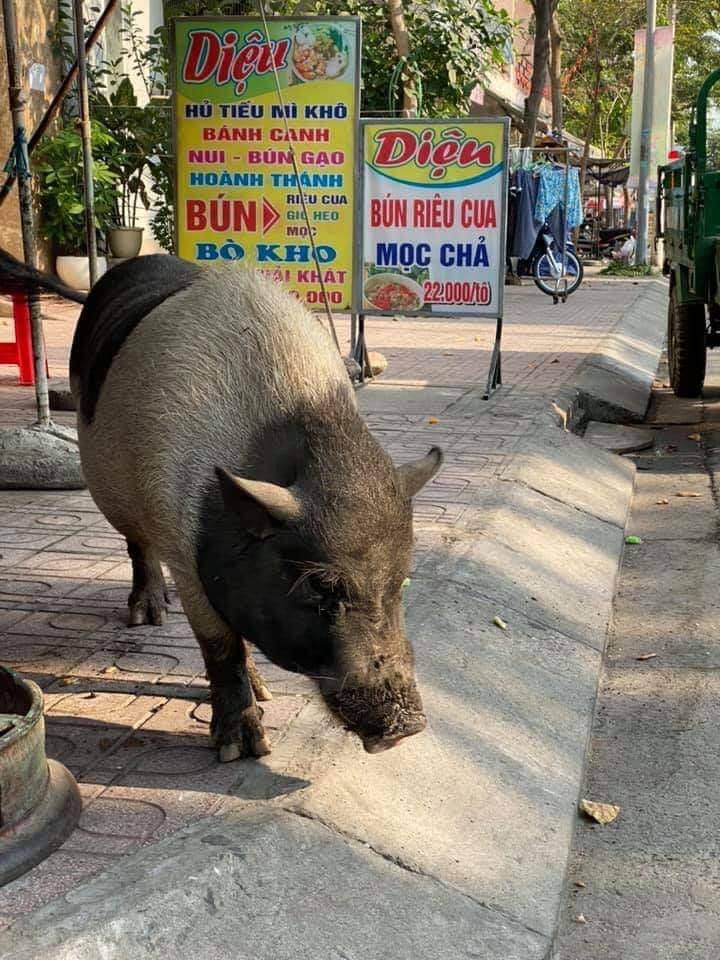 Well-trained and intelligent, the pig never gets lost even when it wanders into traffic-heavy areas and is very well-received by local residents. It usually drops by random food stalls for free food and refuses to leave until it’s fully fed. 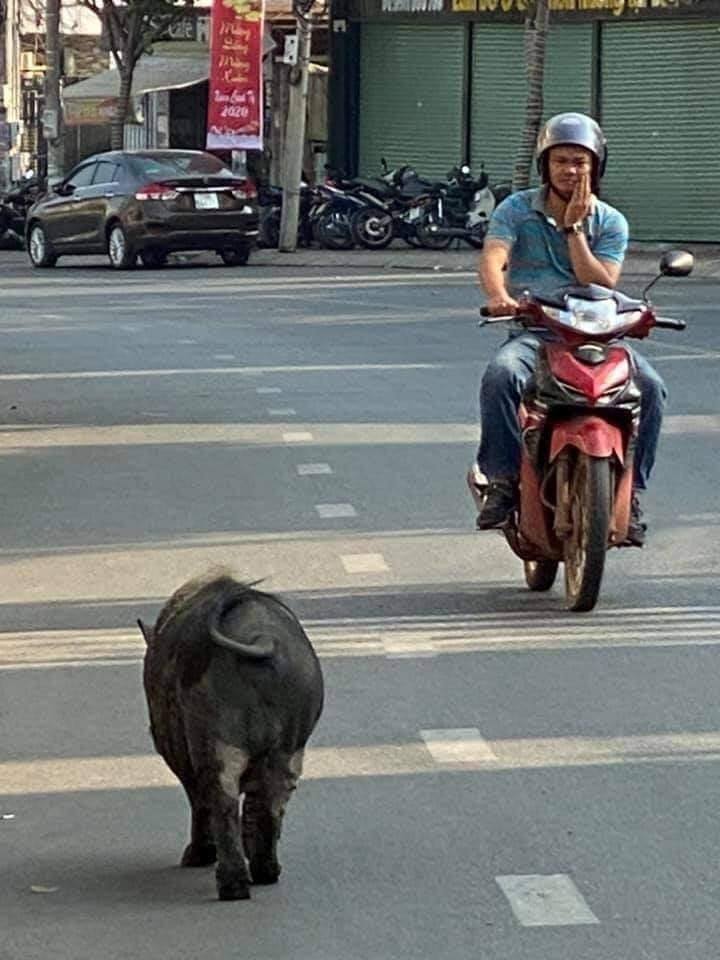 The pig knows the streets and never gets lost
Image credit: Beatvn

Uniquely, this pig is vegetarian and only eats plant-based food given by food stall owners.

More city dwellers are opting for pigs as pets 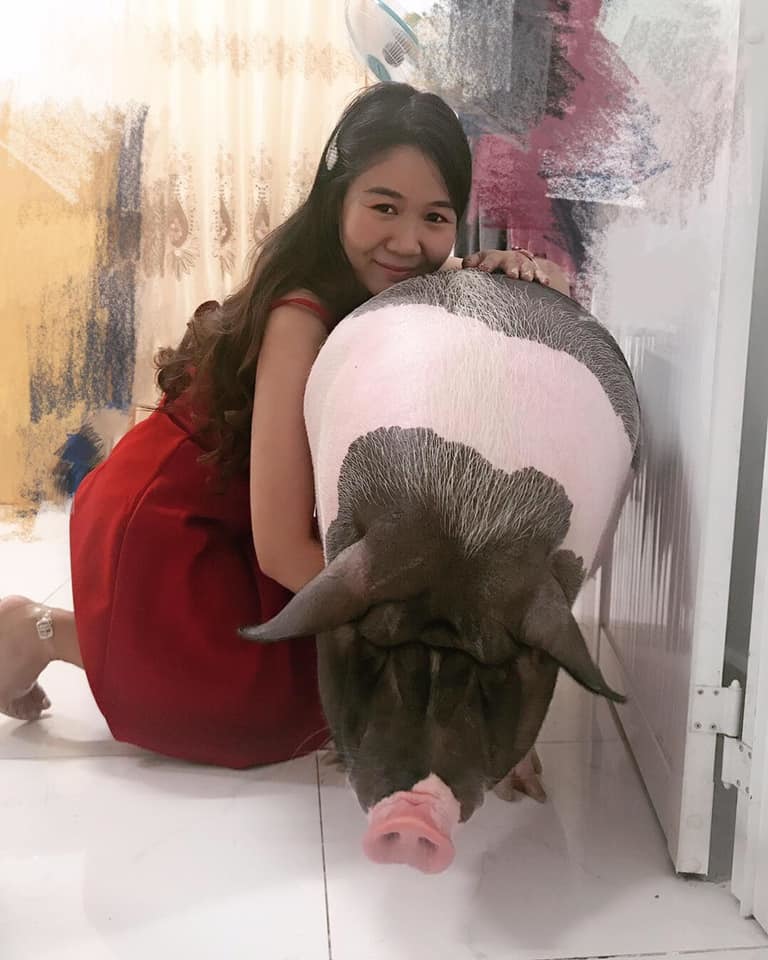 Even though keeping pigs as pets is an enormously strange idea for many people, there’s been an increase in the number of urban families opting for pigs as pets. The idea of going home to piglets running around you and cuddling them to sleep is relaxing and comforting to more and more people.

However, many ads selling tiny breeds of pigs, often called “mini-pigs”, to keep as pets can be misleading and have caused inconvenience for many buyers. In most cases, so-called “mini-pigs” don’t remain small but continue to grow bigger than what their sellers promised in their ads. Even though keeping pigs can be a rewarding experience, it also comes with a lot of responsibility and unpredictability. 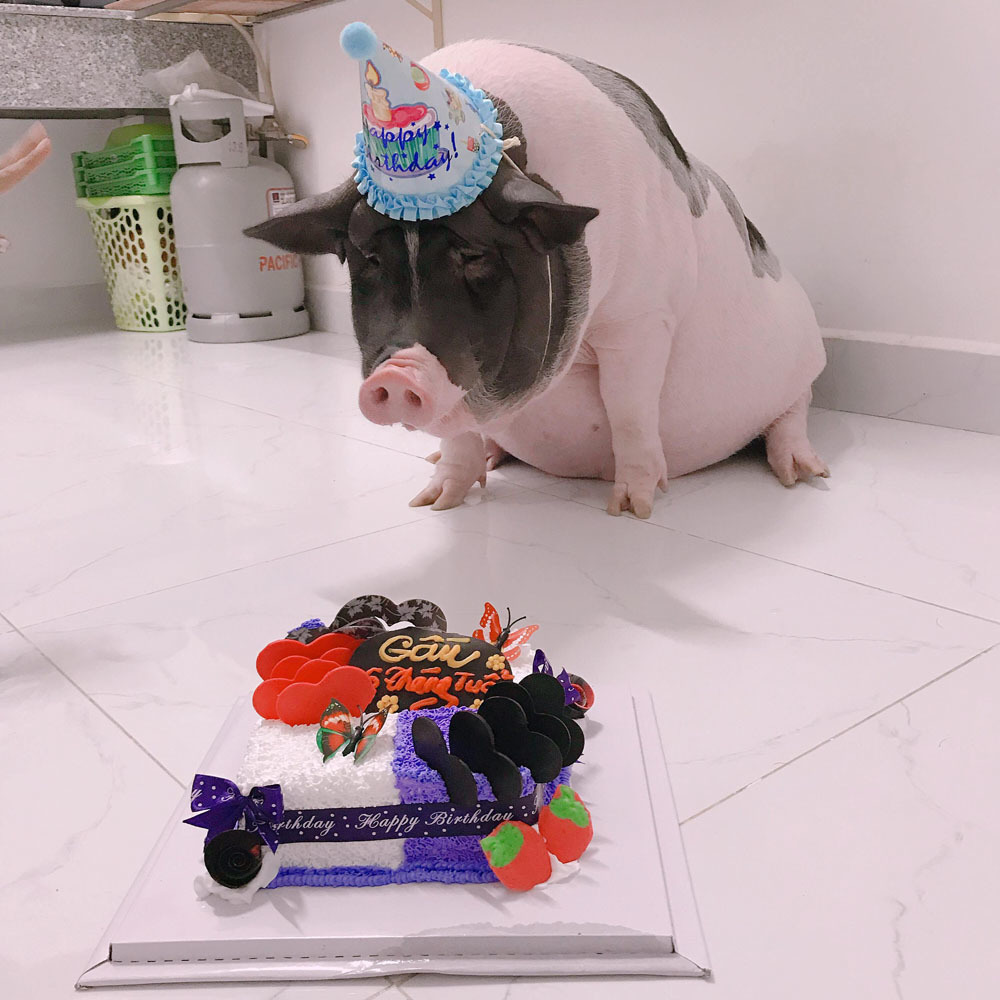 That’s the story of Yen, a pet keeper in Ho Chi Minh City whose “mini-pig” grew to over 100KG in only 1 year since its adoption. Initially clueless as to what to do next, Yen and her mother now continue to treat it like an endearing family member.

There’s no denying that keeping a full-sized pig at home can cause great difficulties in maintaining apartment hygiene and tidiness, and of course with feeding the pet. Nevertheless, we’re glad the two pigs in this story are being well taken care of.

Keeping pigs at home as companions is a fulfilling experience, as these animals are intelligent and affectionate. However, let’s not forget that there will be many challenges that arise if you’re stuck with caring for a full-sized pet pig.

To prepare yourself for these responsibilities, do your research carefully before making any animal purchases. You can start by studying the growth of pigs and their behavior, as well as reliable pet shelters to get your pets from. 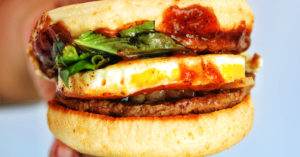 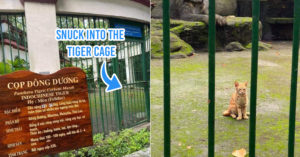