Colorful parades, upbeat lion dances, and Chinese musicals are the impressions we have about The Lantern Festival (元宵節), or Tết Nguyên Tiêu in Vietnam. The festival usually takes place on the 15th day of the lunar month, immediately following the Lunar New Year.

The festival had been indefinitely postponed due to the COVID-19 outbreak. But thankfully, the seemingly indefinite wait is over as the festival is soon making a comeback. On 9th June, SGGP reported that The Lantern Festival will officially resume on 5th July this year.

The Lantern Festival will be scaled down this year

This year’s Lantern Festival festivities will be held in smaller segments and in only one day, instead of multiple days as before. On this day, the festival’s recognition as a National Intangible Cultural Heritage by the Ministry of Tourism and Culture in February this year will be commemorated in the morning.

Parades and festivities will commence at 4.30PM on the same day in District 5, and all are welcome. 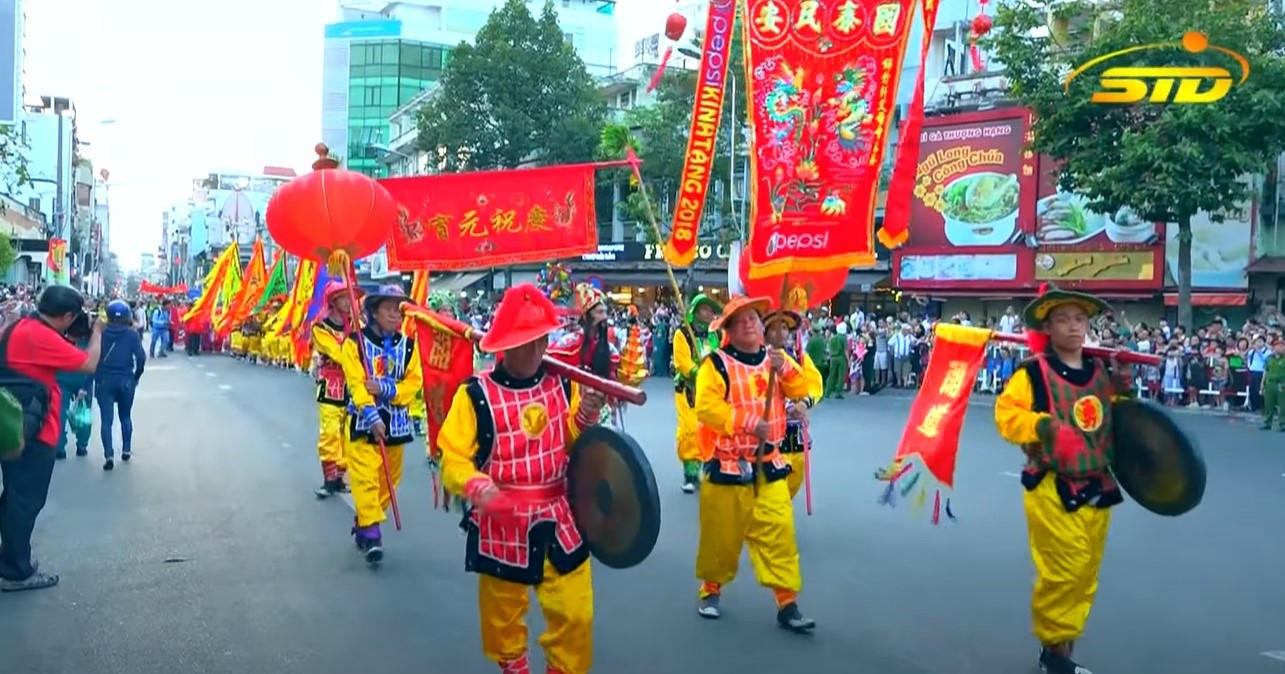 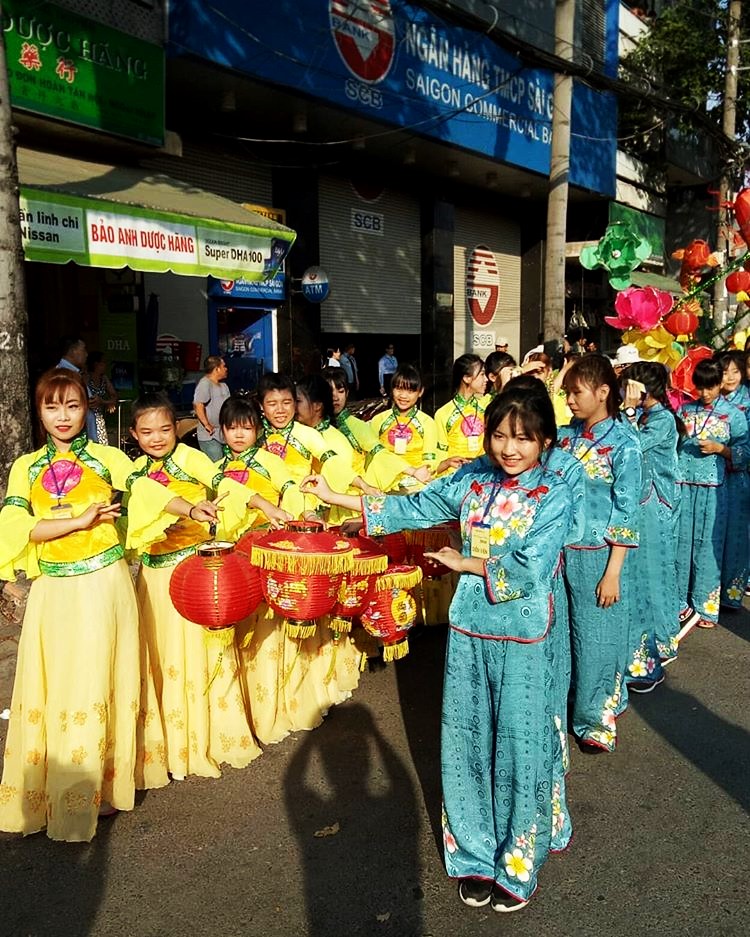 Performing in the parade are lion dancers, as well as joyous performances demonstrating the richness of Chinese culture. 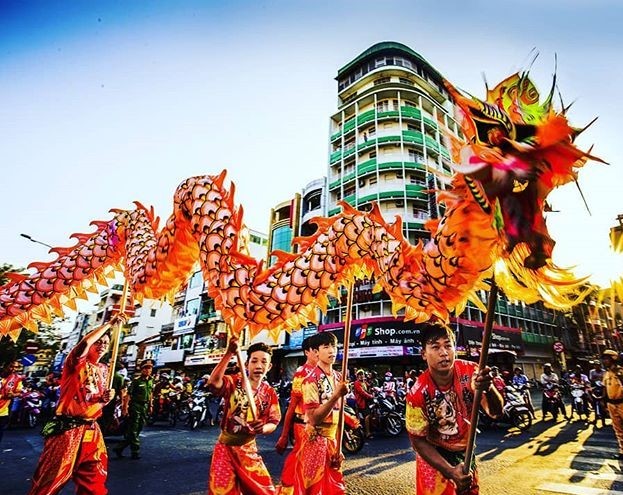 The parade route, predicted to be the same as that in previous years, will most likely trail across Hai Thuong Lan Ong, Chau Van Liem, Nguyen Trai, The Great World area, and Tran Hung Dao street in District 5. 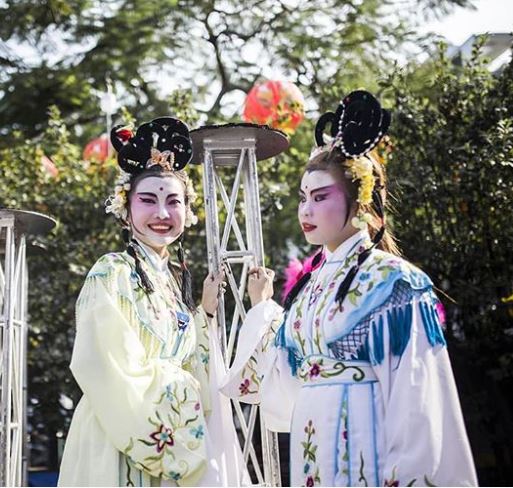 In the Cultural Center of District 5, other festivities celebrating Chinese culture such as opera performances in different Chinese dialects and calligraphy exhibitions will also be held. 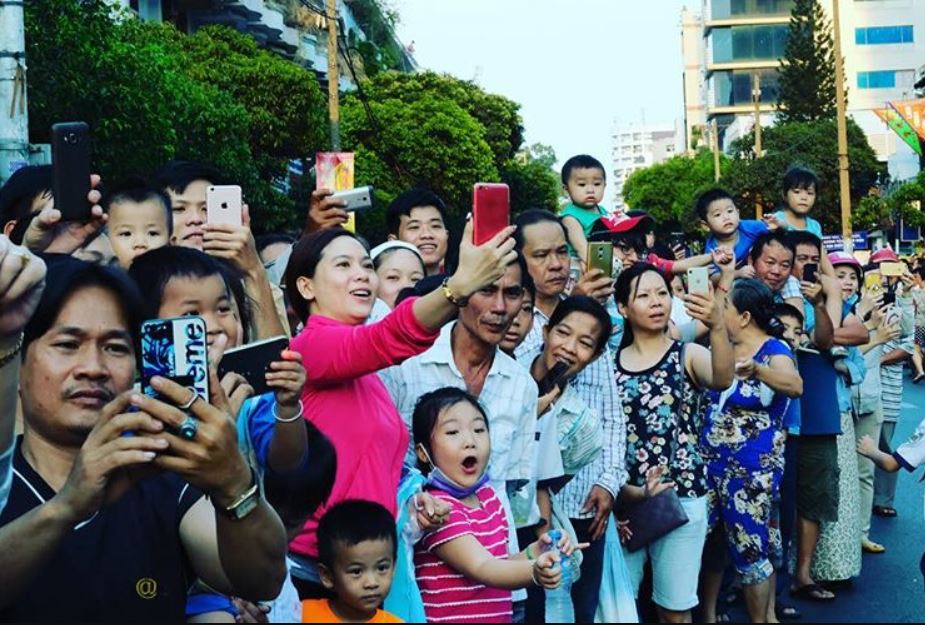 The meaning of the Lantern Festival in Vietnam

Not only is the Lantern Festival widely celebrated in China or Taiwan, but it’s also popular among Chinese-speaking communities outside China, including those in Vietnam. The purpose of the festival is to celebrate the first appearance of a full moon in the lunar year. 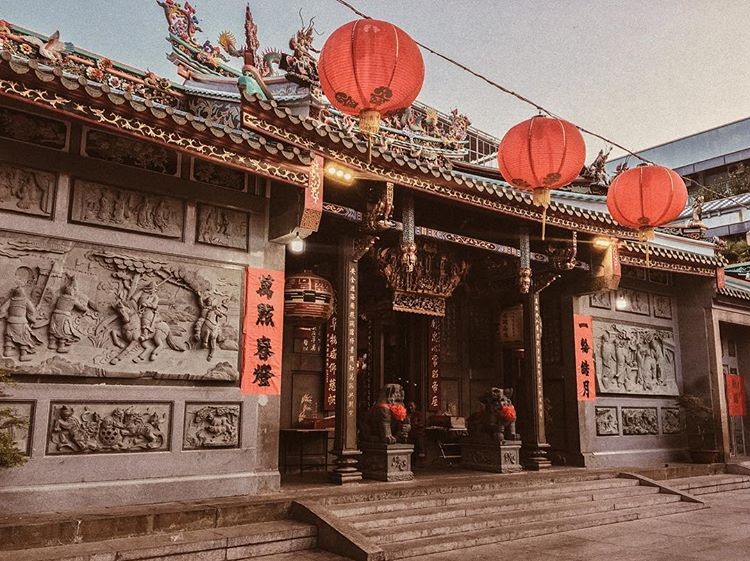 As a tradition of the festival, people usually eat chè trôi nước, Chinese rice balls that symbolize the shape of the full moon, and view lanterns. For Saigon residents, watching parades during the day and going to lantern-lit pagodas at night are unskippable parts of the celebration. 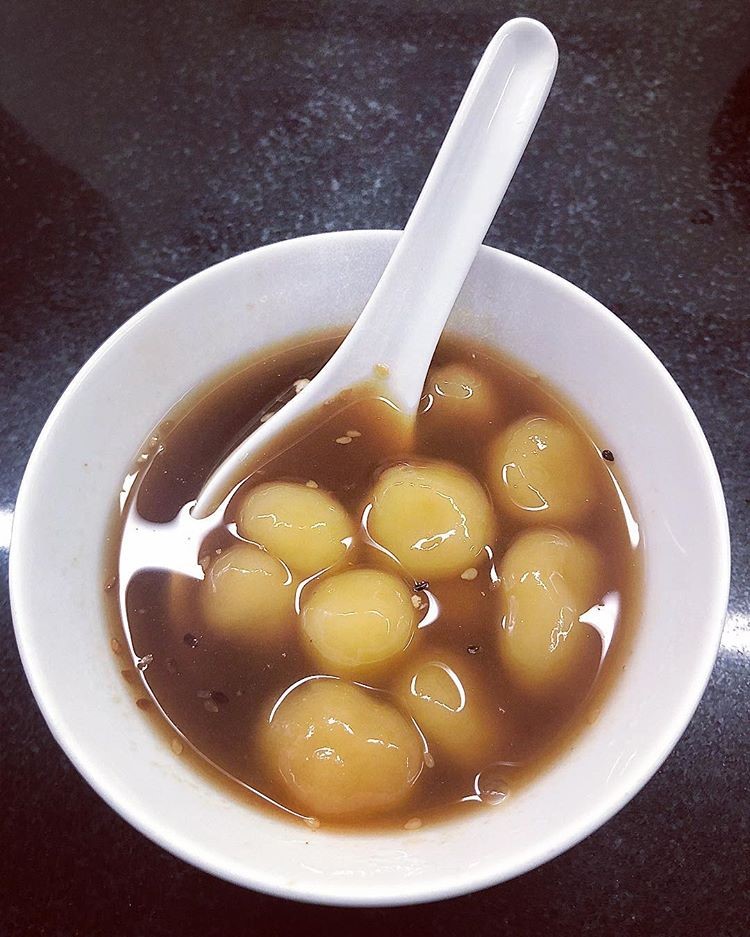 Musical performances at Chinese communal houses, cultural centers, and shopping malls are another way to enjoy the festival at night.

One of Saigon’s oldest and most well-preserved areas, Cho Lon has a wealth of history and fascinating ways of life that make it Saigon’s largest living museum. From age-old pagodas to unique cuisines, the Chinese communities in Saigon have played a significant role in adding to the diversity of the city’s cultures.

Even though this year’s Lantern Festival won’t be held in its usual extravagant style, we’re glad that the festival, which has brought the community together for a long time, is still celebrated. 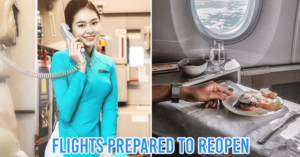 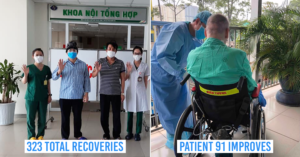