Running out of gas while navigating a winding road is a nightmare to every commuter, especially for motorbike drivers who travel alone.

Fortunately, that nightmare didn’t last for long when it happened to a female delivery driver in this story, as she later got help from passing local policemen who helped her fill her gas tank and refused to accept her money.

She ran out of gas on a winding road 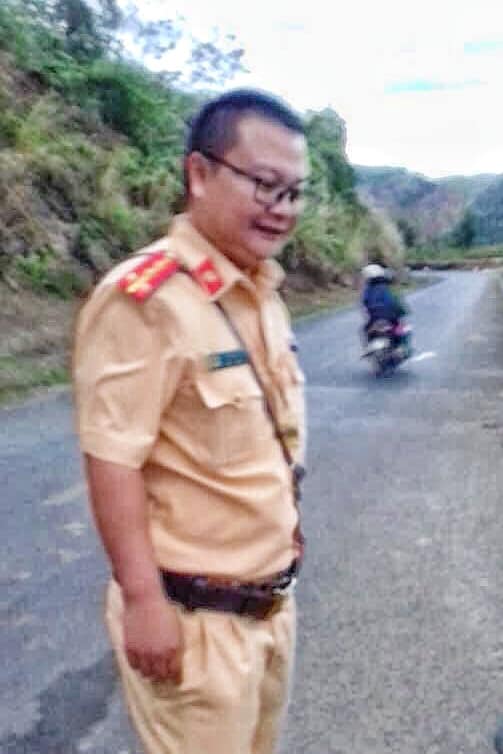 After making a delivery to her customers, the unfortunate driver was riding her motorbike when it started to run out of gasoline. In a situation like this, there was obviously no other alternative but to get off her bike and walk with it until she reached a gas station.

Adding to the pressure was that the road that she was riding on was quite curvy, which made oncoming traffic hard to see until the last minute. The ordeal for the lady lasted for a while until two traffic policemen passed by her.

Seeing the lady walking a motorbike all by herself, the traffic policemen stopped and asked her how she was doing. After telling her to be careful on the road, the policemen drove on.

The delivery driver thought that was the end of the story, and kept walking with her bike. 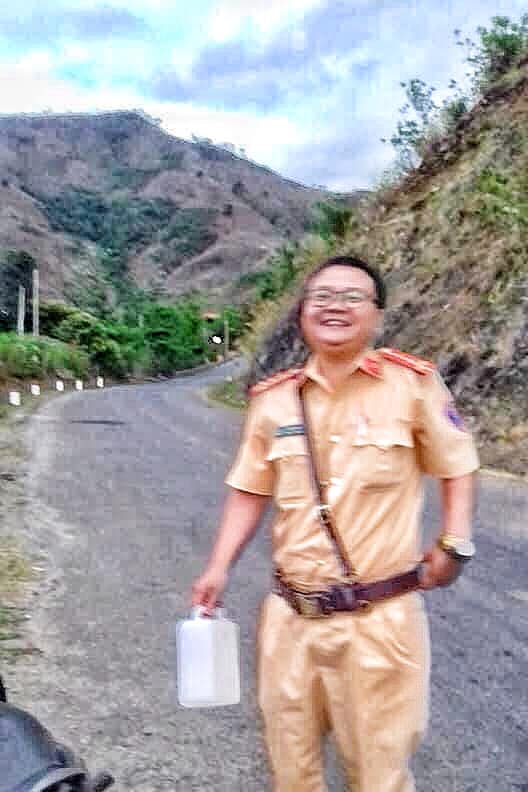 To her surprise, the policemen came back 5 minutes later with a gasoline-filled bottle. 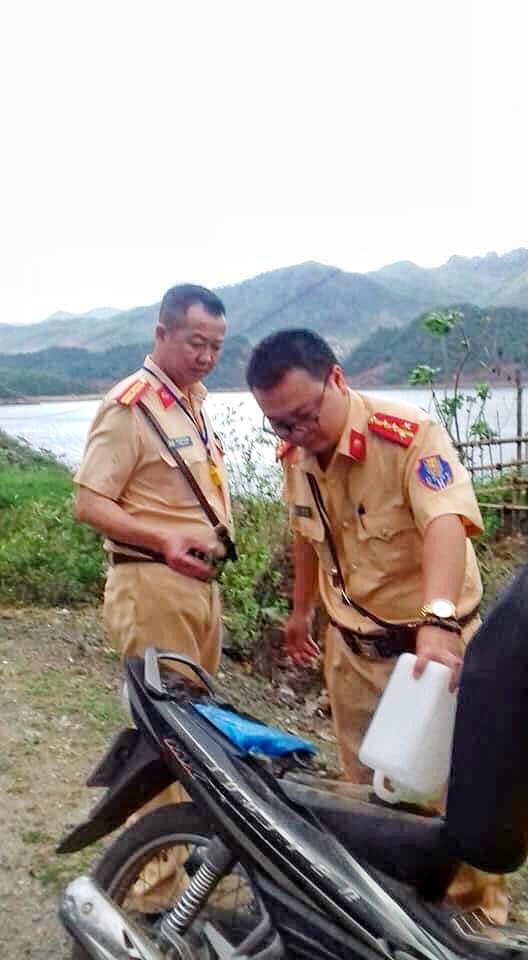 “Open your motorbike’s gas tank so I can fill it with gasoline for you,” one policeman said.

Touched by their gesture, the driver offered the policemen some money for the gasoline, but they refused to take it.

Netizens were impressed by the policemen’s gesture

The kind gesture of the policemen drew over 10,000 likes and hundreds of comments at the time of writing. Many netizens expressed their admiration for the policemen’s willingness to go the extra mile to help the lady.

“I always stop when I see someone walking their motorbike on the roads. If that person is running empty on gasoline, I’ll do my best to help. It doesn’t take us much time to help them at all, while it’s very exhausting for people who have to walk with their motorbikes.” Facebook user Ngọc Nhật commented on the post.

The story also inspired other netizens to share similar experiences.

“Many traffic policemen are cute. While I was driving in Tam Dao several years ago, I took a wrong turn because I didn’t know the roads very well. I ran into a policeman who gave me very detailed instructions on which roads to take. On my way home, I ran into them again and they even waved at me with smiling faces. I was with my boyfriend at the time so don’t tell me that traffic policemen were only nice to me because I was a lady.” Trang Phạm said.

The traffic policemen in the story set a great example of kind gestures on the road for both public servants and fellow road users, and how we should be willing to help people in trouble on the road. Nonetheless, the story also reminds us to fill our gas tanks to the brim before hitting the roads and make sure our vehicles’ engines are running in tip-top shape.

If you’re in Saigon, knowing the hotlines of local mobile motorbike repair services can also help you go out with more confidence and spare you hours of walking.