Homeless man gets a free haircut from a kind stranger

We all have moments when nothing seems to go our way – such is life. But even when you feel like you’ve hit rock bottom, take heart. Our society is full of kind-hearted people who’re always ready to lend a helping hand to someone in need.

And don’t feel bad about accepting their offer either. Sometimes, a little support is all we need to get things back on track.

Case in point, a homeless man underwent a staggering transformation after a kind stranger got him a free meal and a grooming session. The simple act might have changed his life for the better.

Here is how the story played out. On Monday evening, Kiet Duy Nguyen, a man living in Biên Hòa City – Đồng Nai Province, took to his Facebook page to share a touching story that transpired between him and a homeless man he had met on the streets earlier that day.

According to Kiet, he saw the man digging through trash cans to salvage empty bottles to sell for scraps.

Deciding to stop and offer help, Kiet bought him a free meal and a grooming session. The result was pretty astounding. A shower and a haircut later, we can barely recognize the gentleman with a kind smile exiting the barbershop as the rugged, downtrodden man from before. 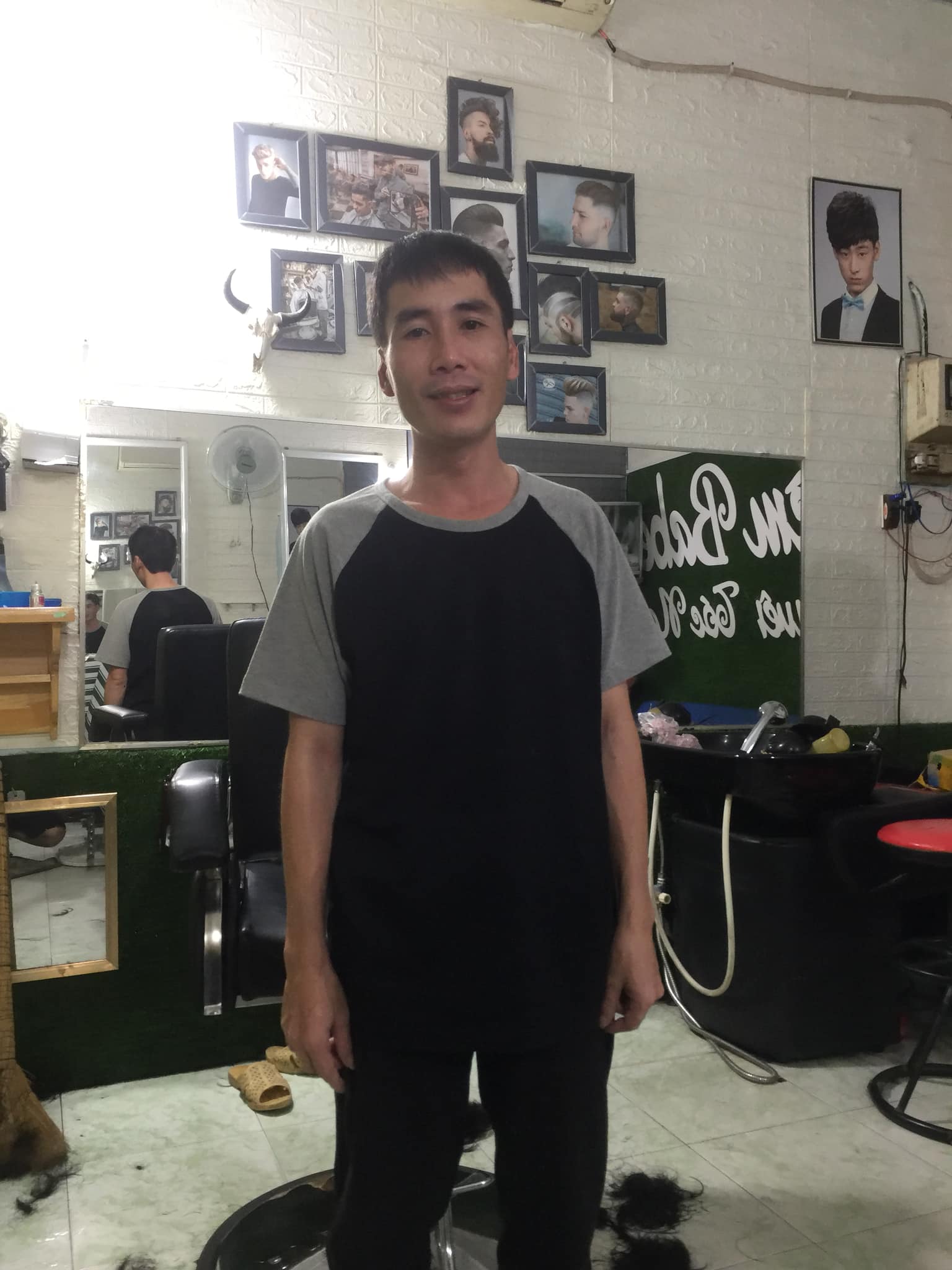 As they spoke, the man shared with Kiet that he’d once been married. However, the nature of his old job required him to travel regularly for months on end, leaving less time for his wife. Eventually, their relationship didn’t work out.

The divorce, combined with the loss of his job and all personal documents that prevented him from getting a new one, left the man broken. As such, he’d been wandering the streets for nearly two years.

From their talk, Kiet realized that before him stood a kind, honest man, who was simply driven to his wit’s end by sheer misfortune. He felt compelled to lend the man further aid.

In his Facebook post, Kiet left his phone number so that anyone who had a job opening or wanted to contribute in other ways can contact him.

“We have jobs at a sawmill with private rooms for workers. Can ask if he’s interested and message me,” a netizen commented.
Image credit: Hằng Đàm

Indeed, his kind act was met with overwhelming support from the community.

Within just over a day, the story has been shared on several public groups, and hundreds of people have commented to offer help.

A simple act of kindness can go a long way

Heartwarming stories like these prove that sometimes, even the simplest of acts can create a huge ripple effect and completely change a person’s life for the better.

Hopefully, the man in the story can find a suitable job to begin rebuilding his life anew. We’d also like to thank the original poster for his good deed.