Formula One, or F1, needs little introduction. In the international auto racing sport’s World Championship season, also known as a Grand Prix, 2 drivers from each team race with each other in a single-seat, open-wheel, and open-cockpit vehicle. The team and driver scoring the most points at the end of the season become the champions.

After nearly 70 years, F1 has become one of the most prestigious sport competitions in the world, attracting thousands of live viewers every season. Last year, Vietnam’s car lovers were overjoyed as Vietnam was chosen as one of the hosts of the 2020 race, which was set to take place from 3rd – 5th April this year. However, due to the COVID-19 pandemic, the Vietnam Grand Prix 2020 was postponed.

The good news is that the race is now very likely to take place this year since the pandemic is under control in the country. During a convention on 6th July, Hanoi mayor announced that the city is considering hosting the Vietnam Grand Prix in October or November this year.

Formula 1 may be held in Hanoi later this year

In particular, both parties are trying to draw up a suitable schedule for the race, which may be in October or November this year. 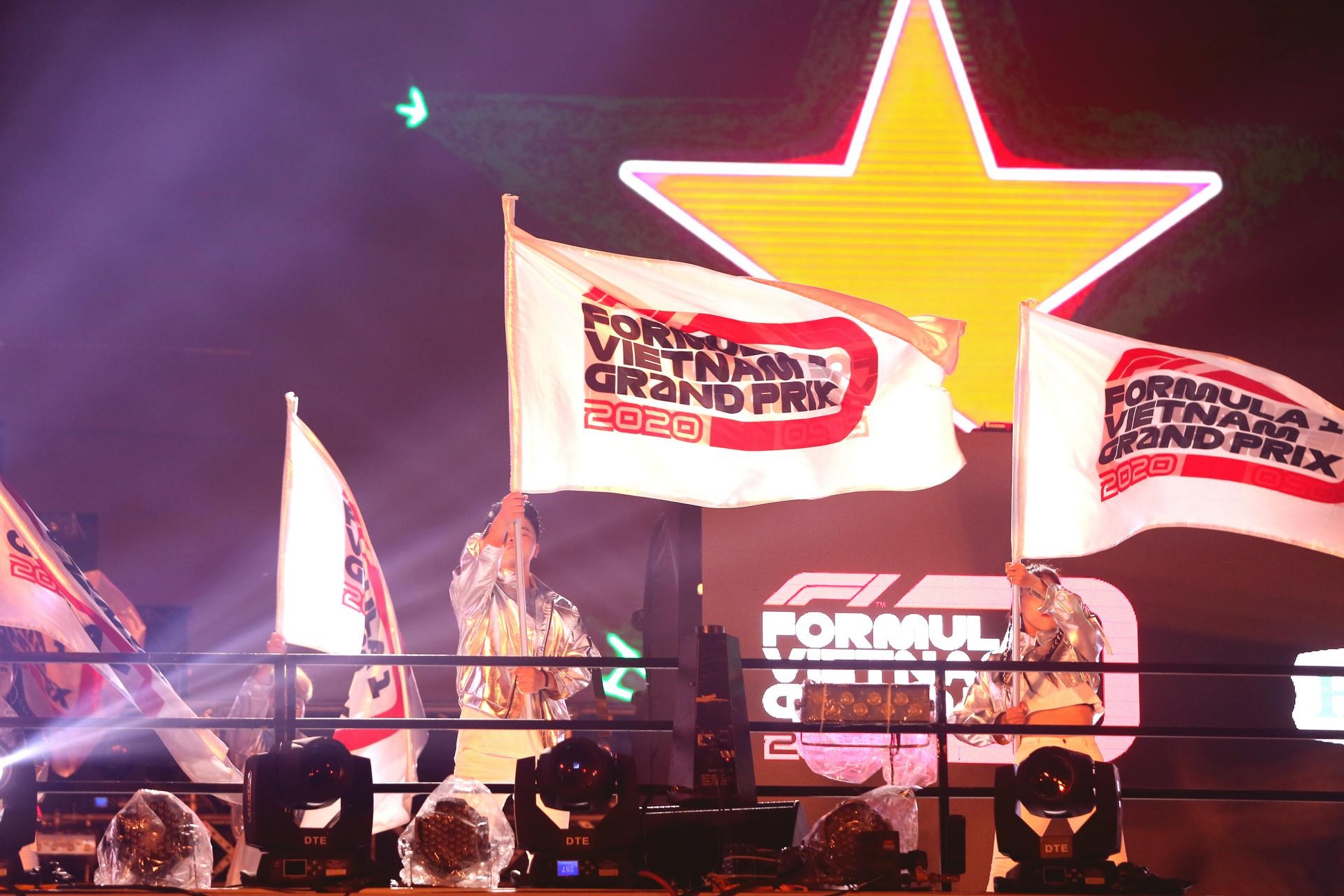 The plan will be submitted to the Vietnamese government for approval before both parties can proceed to the next phase of preparation. 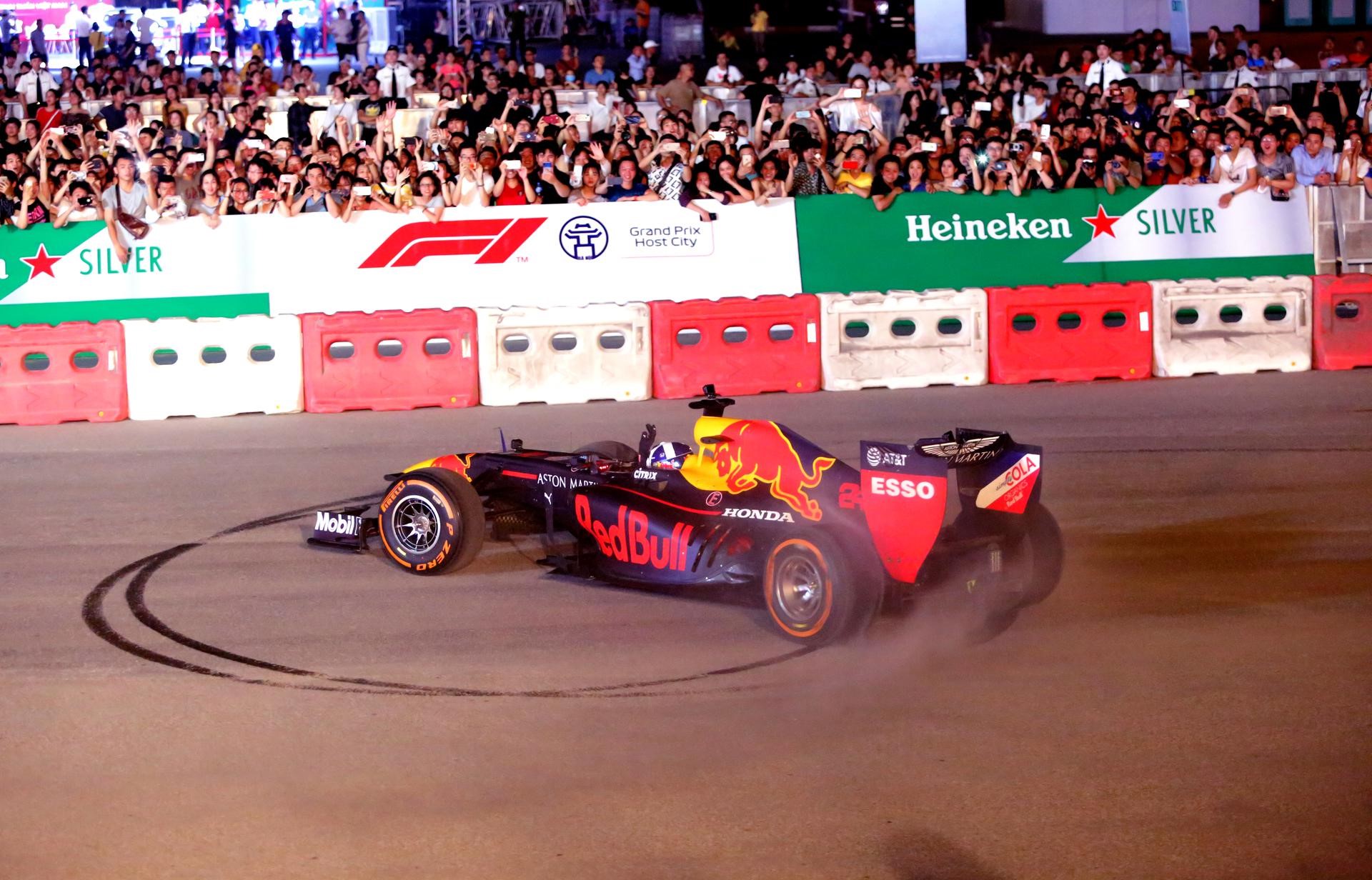 Even though Vietnam has successfully put the COVID-19 outbreak under control and gone into 82 days without any case of community transmission, Hanoi is still obliged to take precaution in hosting this event. The city is faced with 2 hosting options, either without an audience or with local audiences only. 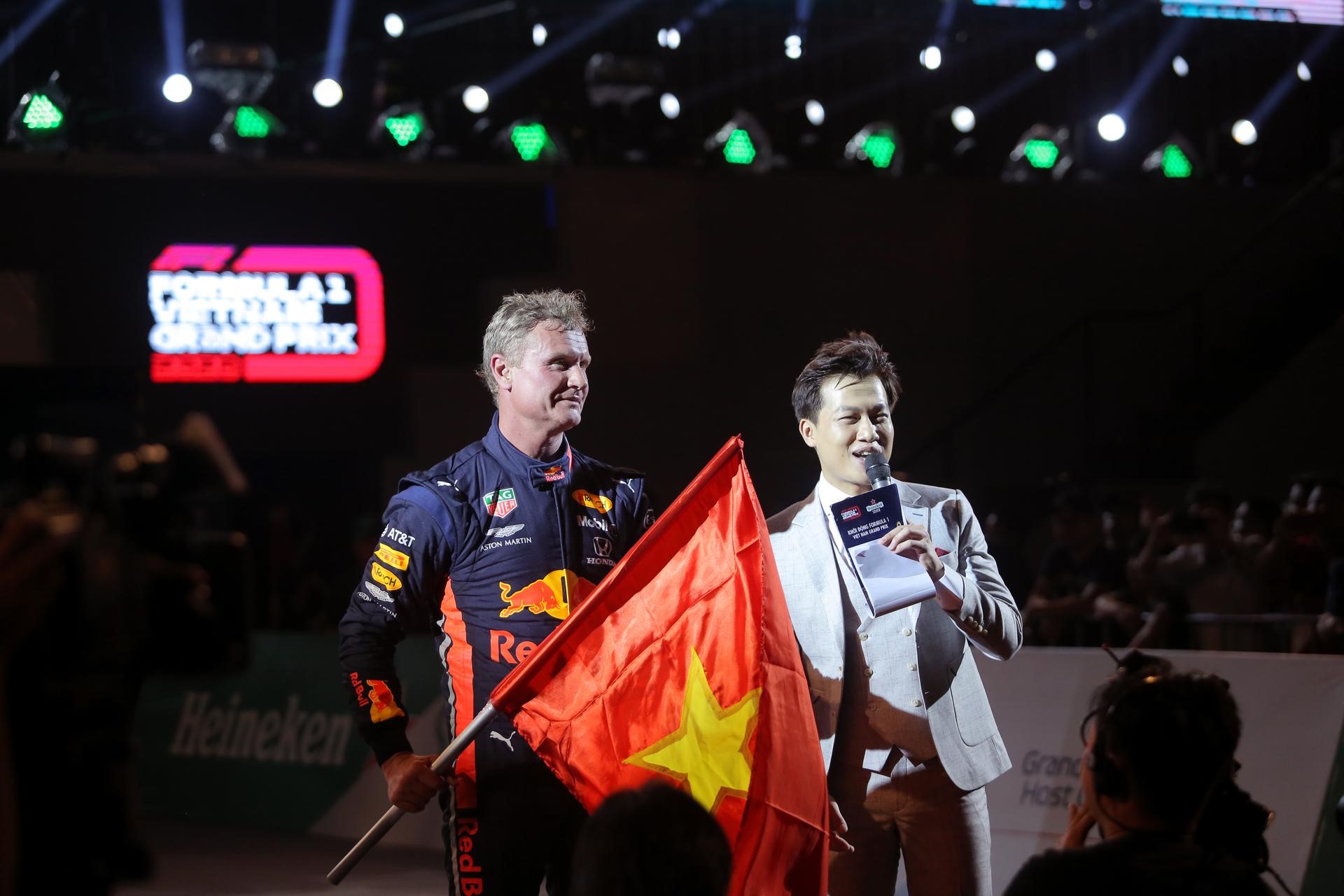 The Vietnam Grand Prix is the first motor race in Vietnam that makes up part of the Federation Internationale de l’Automobile Formula One World Championship, alongside 8 other participating countries. According to the original route map, the race would take place on Hanoi Street Circuit in Nam Tu Liem District, including part of My Dinh Stadium, leading to Le Quang Dao, Le Duc Tho, and parts of other closed streets. 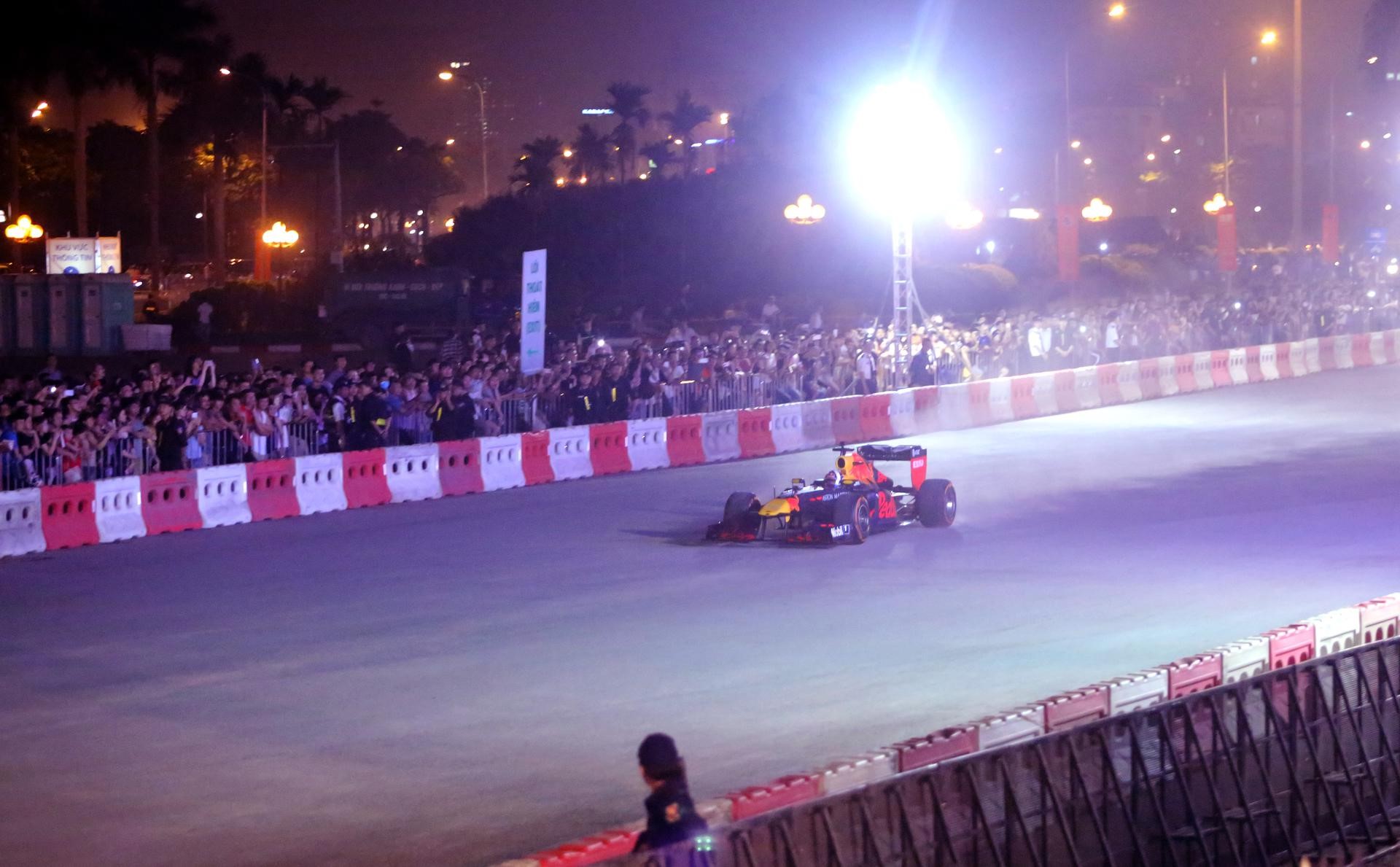 Designed by Hermann Tilke, world-famous racer and F1 circuit designer, the racing track is 5,565KM long, with 23 turns and a 1.6KM straight path where drivers can speed up to 335KM/hour.

Before April, Vietnam Grand Prix organizers had already completed some zones designed for the race, such as a VIP zone, a technical zone with 36 cabins for racing teams, pit-stops, and stands that can be filled with a 80,000-strong live audience. 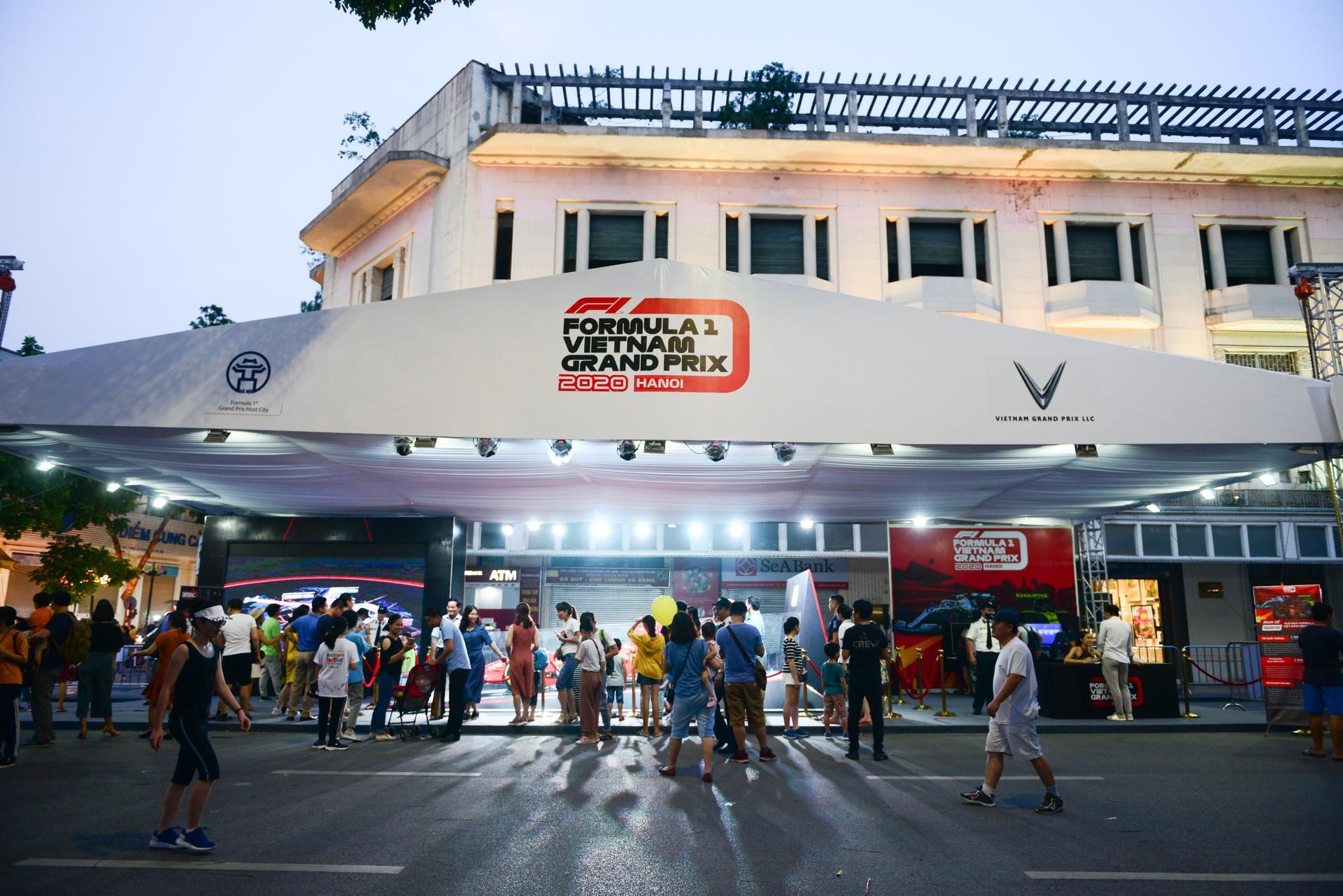 According to the original plan, visitors turning up at the event would be treated to additional activities such as live DJ entertainment and an online exhibition race game where they can race with F1 drivers online. 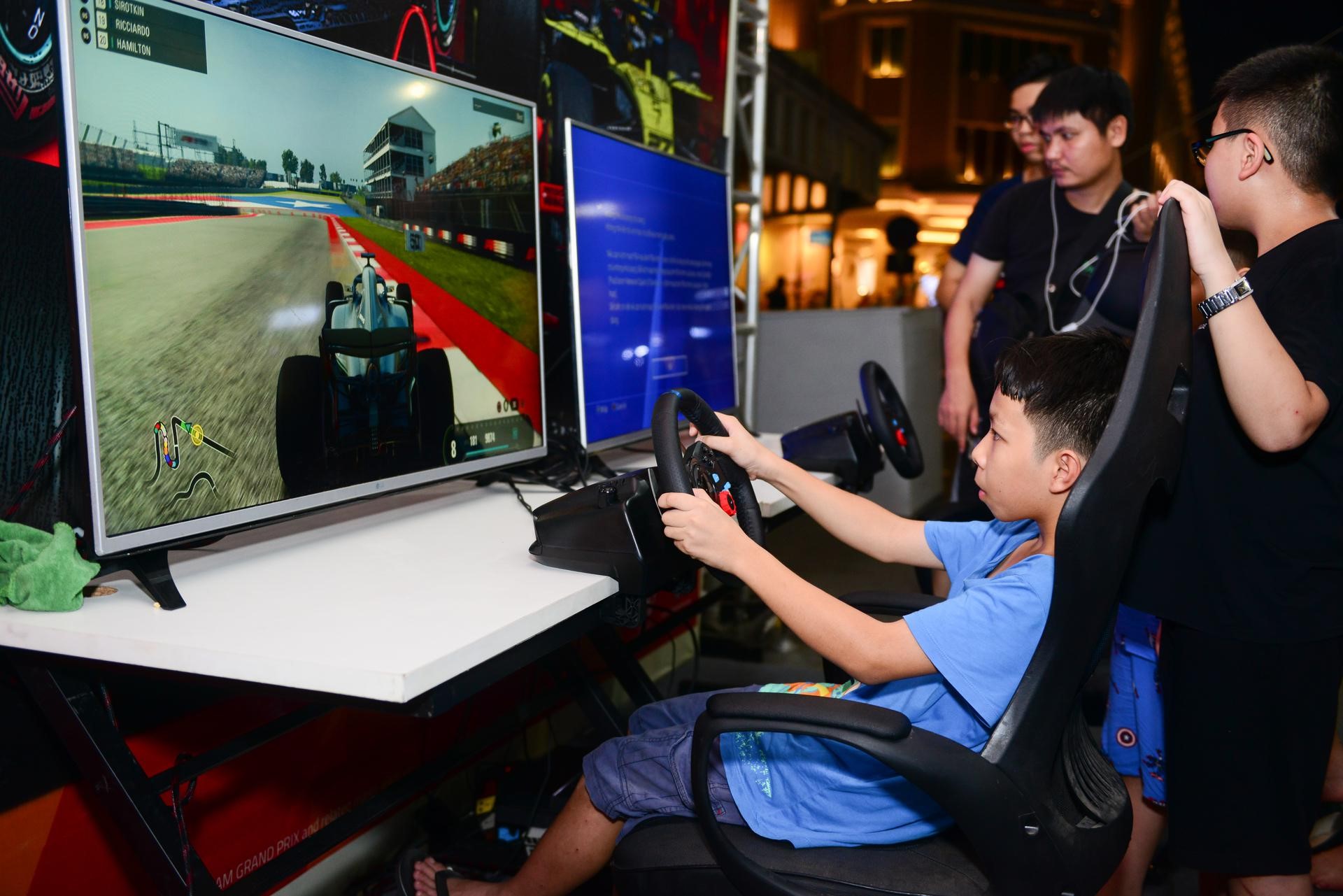 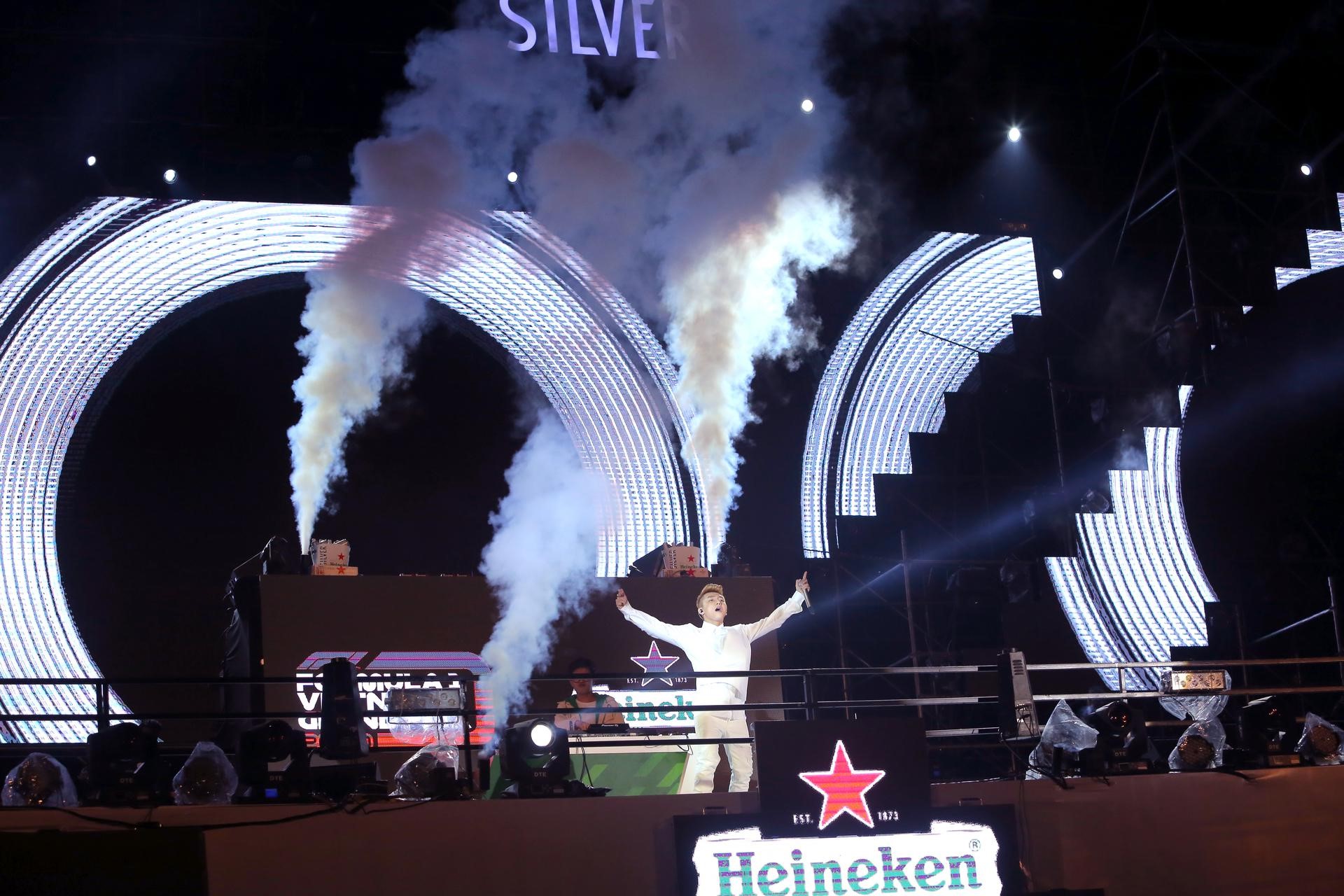 100,000 foreign visitors have bought tickets to watch the F1 race live in Vietnam. However, due to the COVID-19 border controls, Hanoi might not be able to take in these visitors. If the race goes on as planned, around 40,000 local audience members are estimated to turn up at the event. 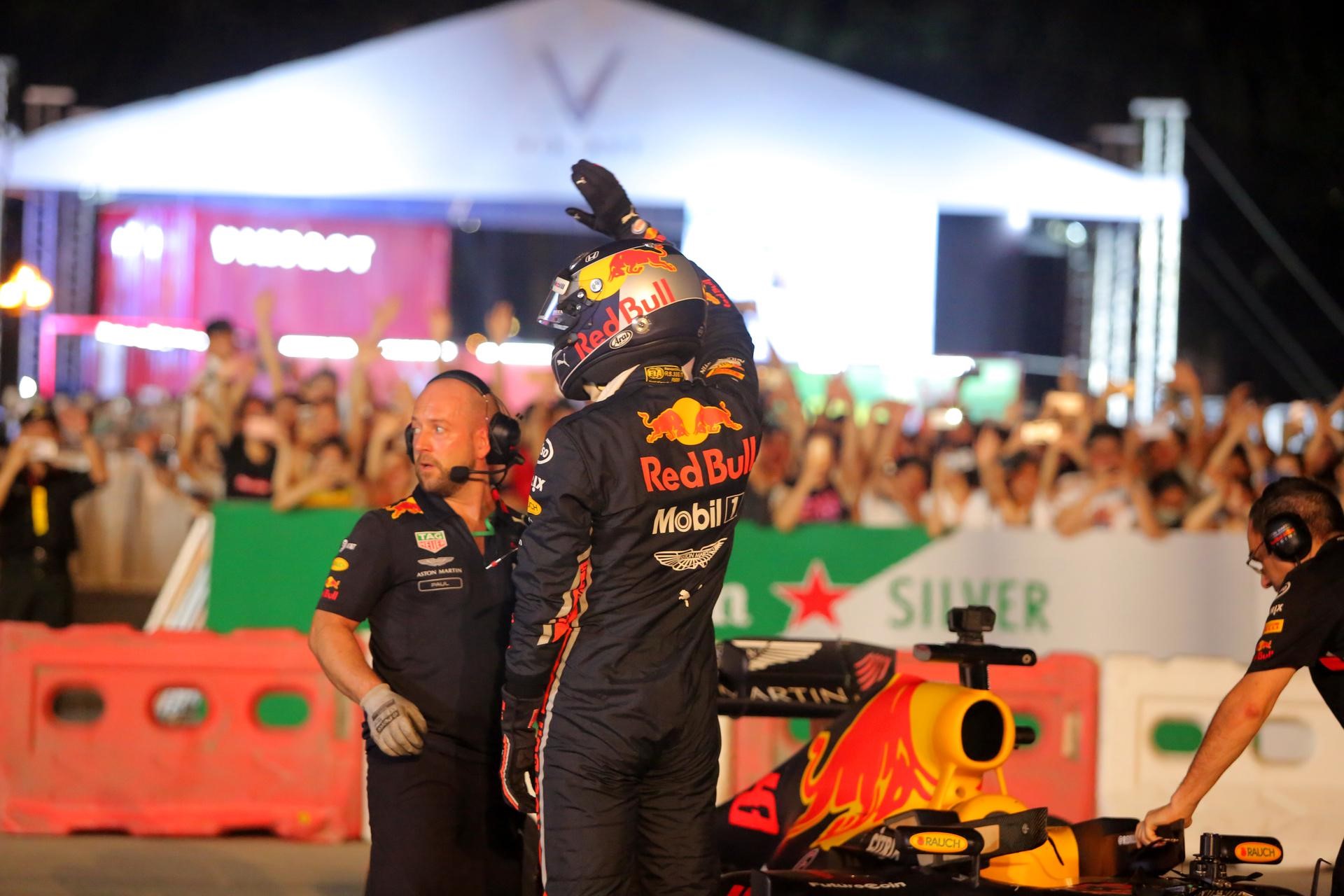 The tickets are priced from VND700,000 (~USD30.17) for general admission to VND23,270,000 (~USD1,003.02) for a paddock pass, where you get to meet your favorite drivers, F1 engineers, hop on driving tours around the track, and enjoy free food and the race with the best view in the venue. For more information on the tickets, please visit the organizer’s official website here.

After F1’s postponement due to the coronavirus outbreak, the tournament’s organizer, the Federation Internationale de l’Automobile, has revised and published the racing calendar for 8 global races this year. The 2020 season will start with the Austria Grand Prix on 5th July, followed by the Hungarian Grand Prix and the British Grand Prix. 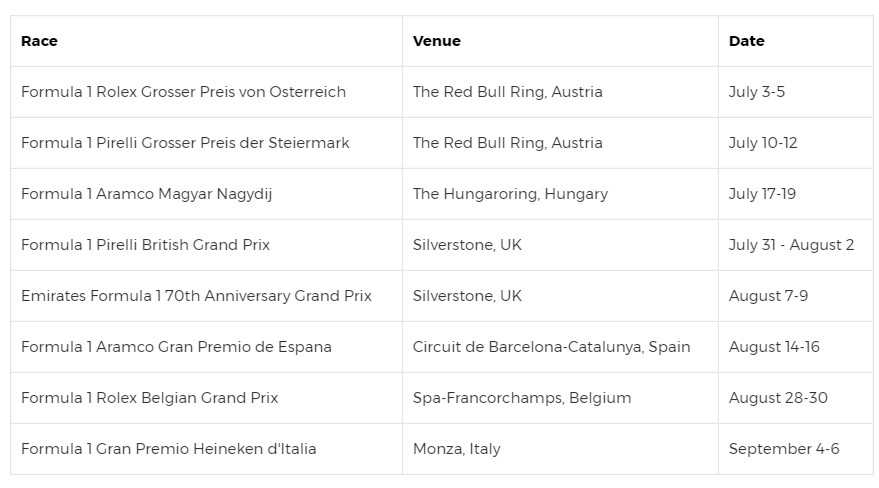 The Spanish Grand Prix at Barcelona as well as the Belgian Grand Prix will continue as part of the season, followed by the Italian Grand Prix at Monza a week after on 6th September. If everything is smooth-sailing, Vietnam is expected to host the race in October or November this year.

Vietnam has been achieving remarkable results in its suppression of the COVID-19 outbreak, and allowed more festivals with large gatherings to take place, such as Cho Lon’s Lantern Festival last week and the upcoming Hue Festival in August.

As Vietnamese are transitioning back to normal life, we’re glad to see more festive events that can boost local tourism and let people have fun. 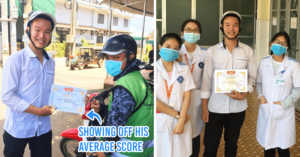 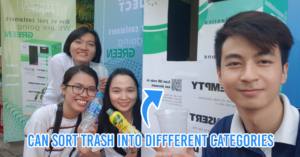