We probably all have some photos from years ago that didn’t portray us in the best light.

And it doesn’t help that every once in a while, Facebook’s reminders resurface the pics which have us going, “OMG did I really look that silly?”.

But if you feel bad about it, remember that even celebrities have less-than-complimentary photos from years ago. Case in point, here are some childhood photos of Vietnam footballers from the National Team.

We’ve put them next to their current pictures to highlight just how impressive their transformations after puberty have been. 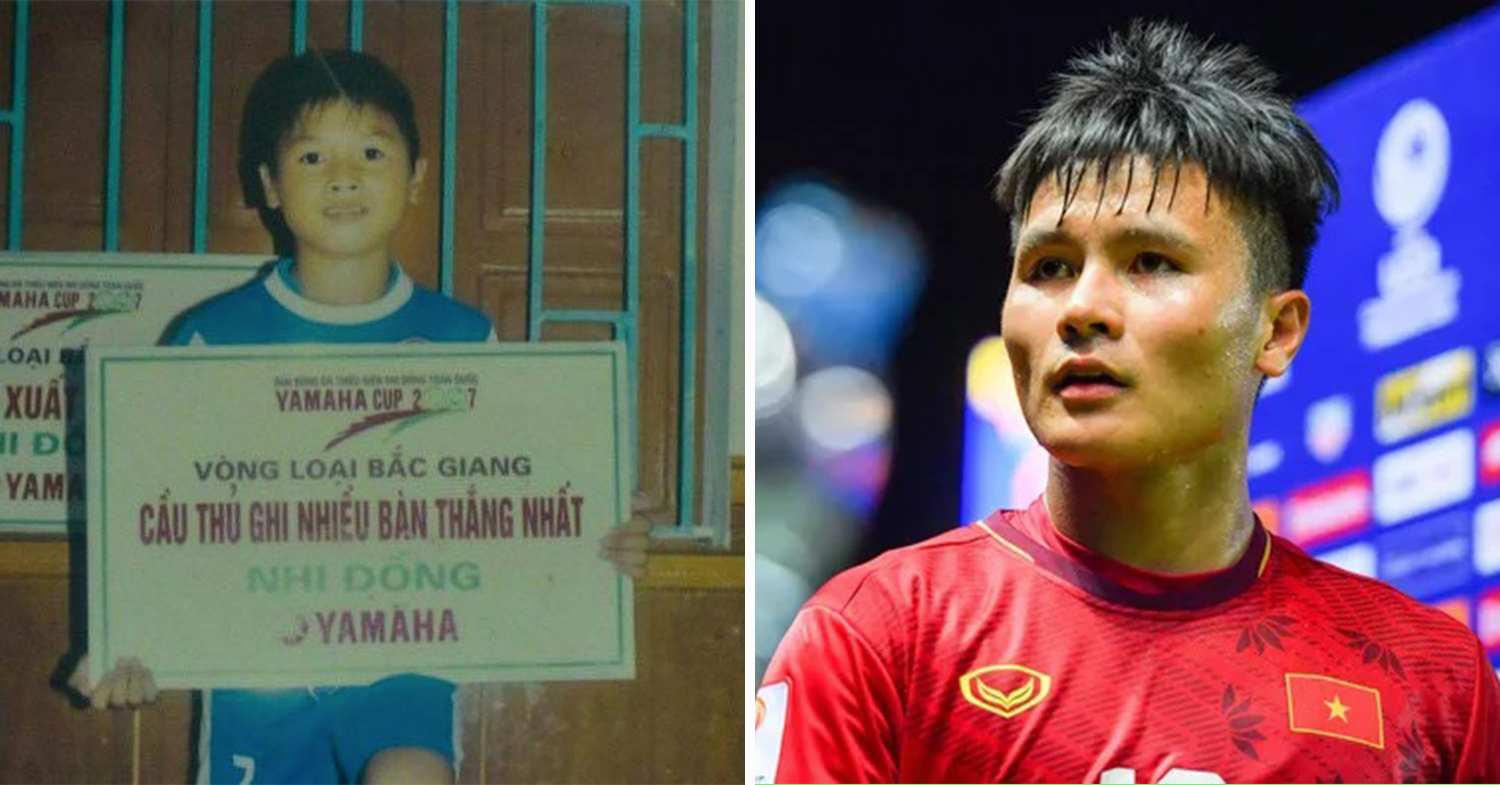 Of course, the first name on our list has to be Nguyễn Quang Hải. After 6 years of professional plays, the 24-year-old midfielder is currently one of the most acclaimed footballers Vietnam has ever seen.

He displayed an interest in football early and decided to pursue a professional career at the tender age of 9. 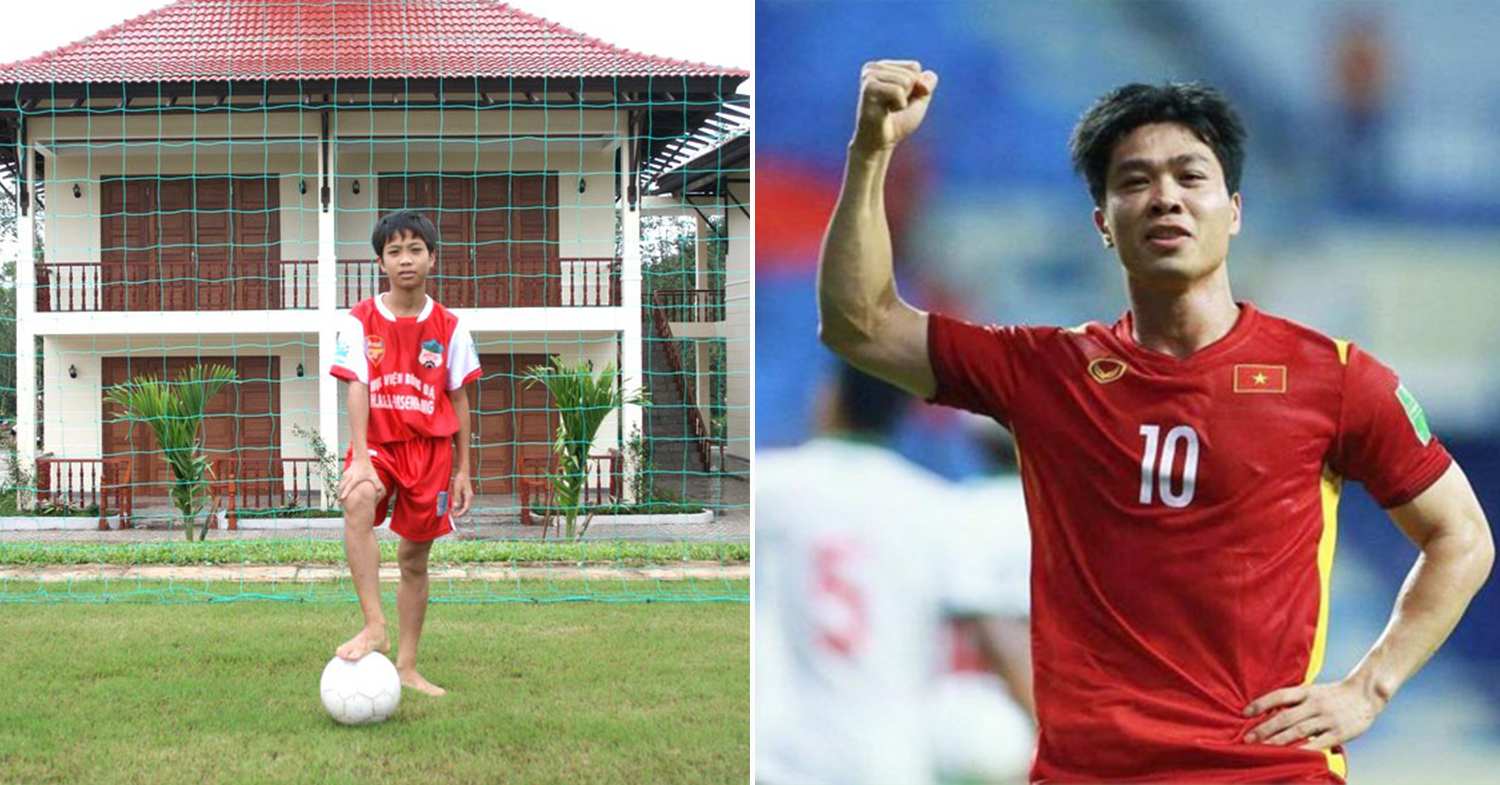 Image adapted from Thanh Niên and An Ninh Thủ Đô

Next to Quang Hải, Công Phượng is also a notable member of the Vietnamese national football team.

The 26-year-old is often dubbed the “Vietnamese Messi”, as he makes up for his lack of physique with outstanding agility – a trait he shares with famous Argentinean player Lionel Messi. Image adapted from VNExpress and Vietnamplus

At 22 years old, Đoàn Văn Hậu is a young member of the team, yet he’s already established a name for himself as a promising talent.

We definitely think he scores well in terms of his glow up as well. Nguyễn Văn Toàn received a lot of attention recently following the match against Malaysia on 11th June. His play in the 80th minute of the match, in which he was intercepted by a Malaysian player and fell in the penalty area, earned Vietnam a penalty that nailed home a 2-1 victory.

He later made headlines for releasing an “It’s Real” T-shirt after the match – an enterprising way to take a stand against naysayers. With his muscular body and handsome features, Vũ Văn Thanh has won over a huge number of admirers.

Yet his recent images are a stark contrast compared to the skinny boy portrayed in his old photos. 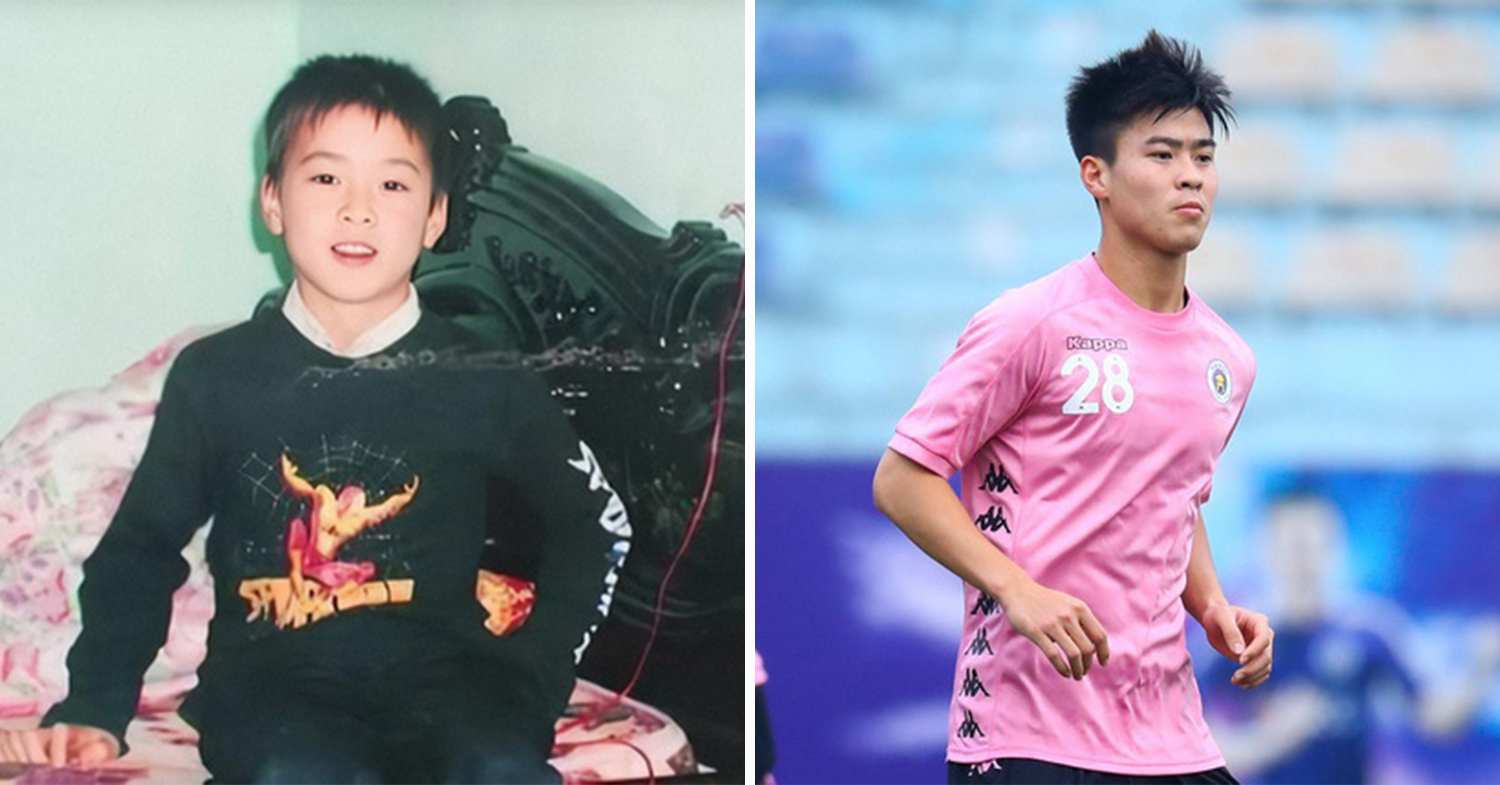 Meanwhile, the cuteness of Đỗ Duy Mạnh as a young boy has also melted many fans’ hearts.

Currently, the 25-year-old defender is known for his impressive height of 1.80M, which gives him an advantage in many plays. 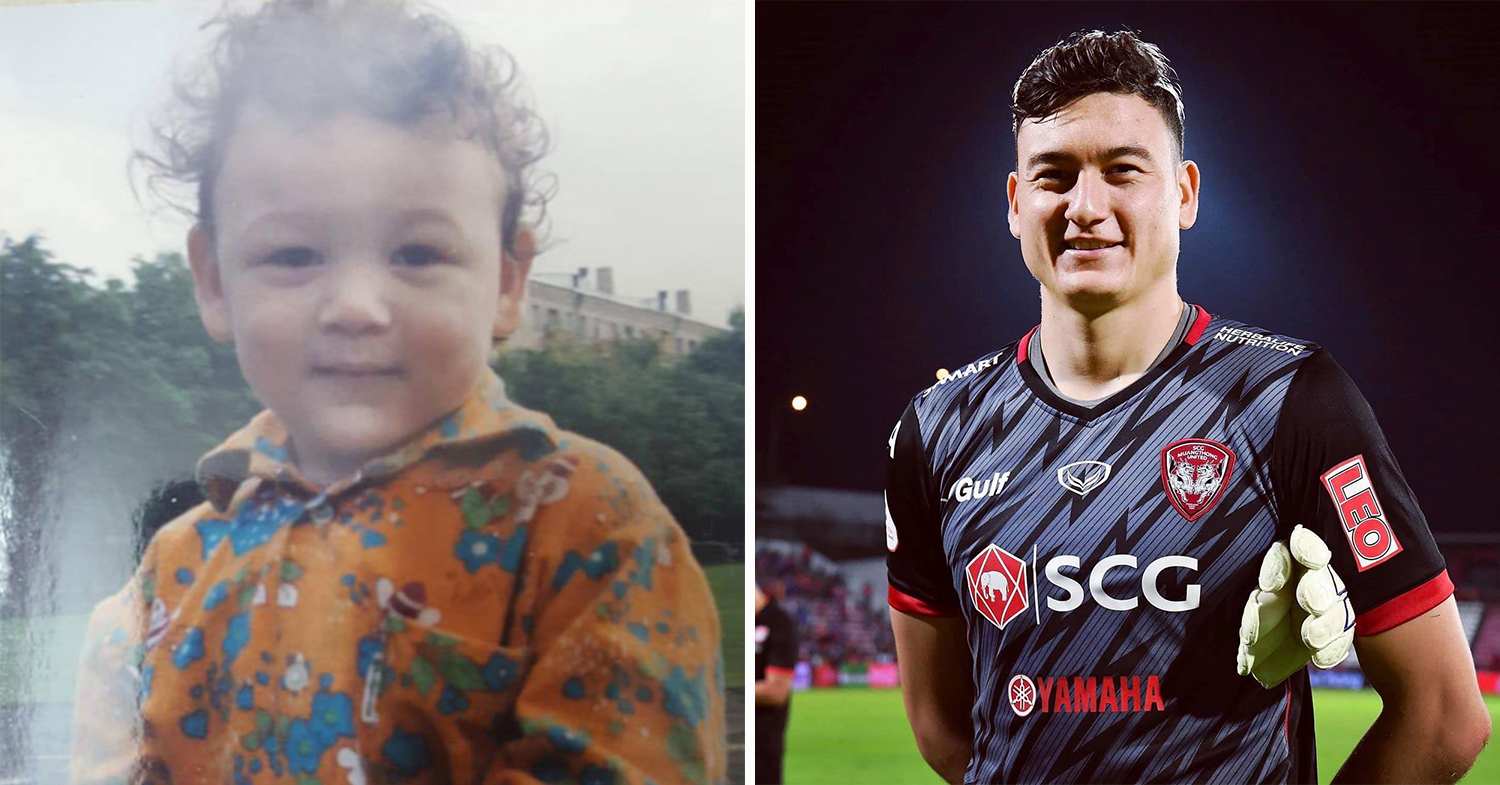 But when it comes to childhood photo cuteness, we have to give the crown to Đặng Văn Lâm.

Born to a Vietnamese father and a Russian mother, the goalkeeper was a member of the historical lineup that won Vietnam its second AFF Championship title in 2018. Currently, he is in Japan playing for Cerezo Osaka.

Hopefully, by now you’ve felt better about your old photos. These famous footballers also have fond memories to look back upon just like us.

In this case, most of their transformations after puberty have left us in awe – not just because of their looks, but also their upgraded skills.

So, rather than feeling bad about our own silly pictures, let them be a reminder of just how much we’ve grown over the years. 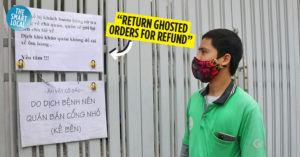