The first Vietnamese man to marry a Westerner was an emperor

For the past three decades, interracial marriage in Vietnam has evolved from being taboo to being widely accepted. While major stereotypes have fallen, it doesn’t escape our attention that more Vietnamese women are willing to marry out of their race than Vietnamese men. If you go to big cities such as Saigon and Hanoi, you’ll find most of the interracial couples out there feature mainly Western men and Vietnamese women.

Times have changed, but there’s no denying that marrying a Western lady remains a new notion in a society rooted in Confucian values such as Vietnam. If such a marriage can still turn a few heads these days, imagine how people must have reacted to that back in the 17th century.

During the Lê Dynasty, which was about 400 years ago, a man made history as the first Vietnamese man to marry a Westerner. Also, he was an emperor.

Emperor Lê Thần Tông married a lady from the West 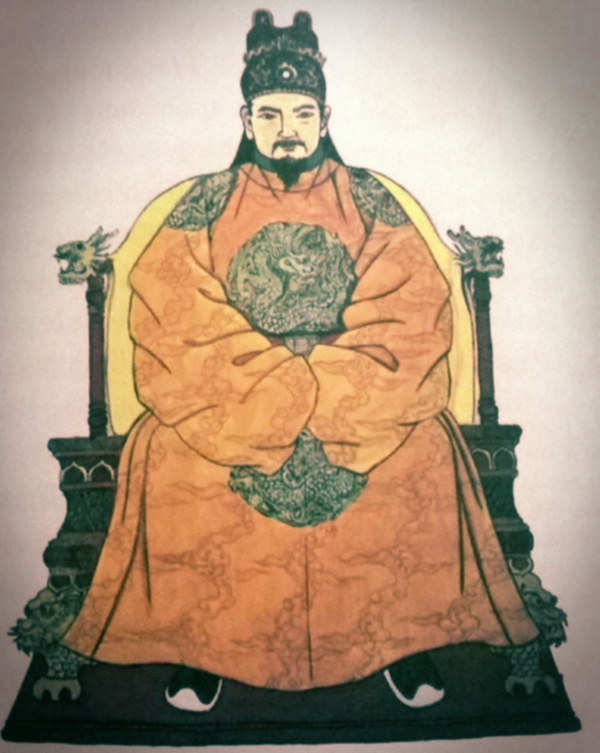 Emperor Lê Thần Tông (1607-1662), the 17th emperor of the Lê Dynasty, had more than one wife and most of them came from foreign countries. Among those were of Thai, Chinese, Lao, and Mường ethnicities.

The queen, on the other hand, was a Vietnamese woman of the Kinh ethnicity.

Back in the day, marrying for political purposes was pretty common. Besides, most of the emperor’s concubines were from Asian countries, where the culture and ways of life were quite similar to those of Vietnam.

Therefore, the emperor’s decision to marry a Westerner must have caused a stir among the common people and historians. 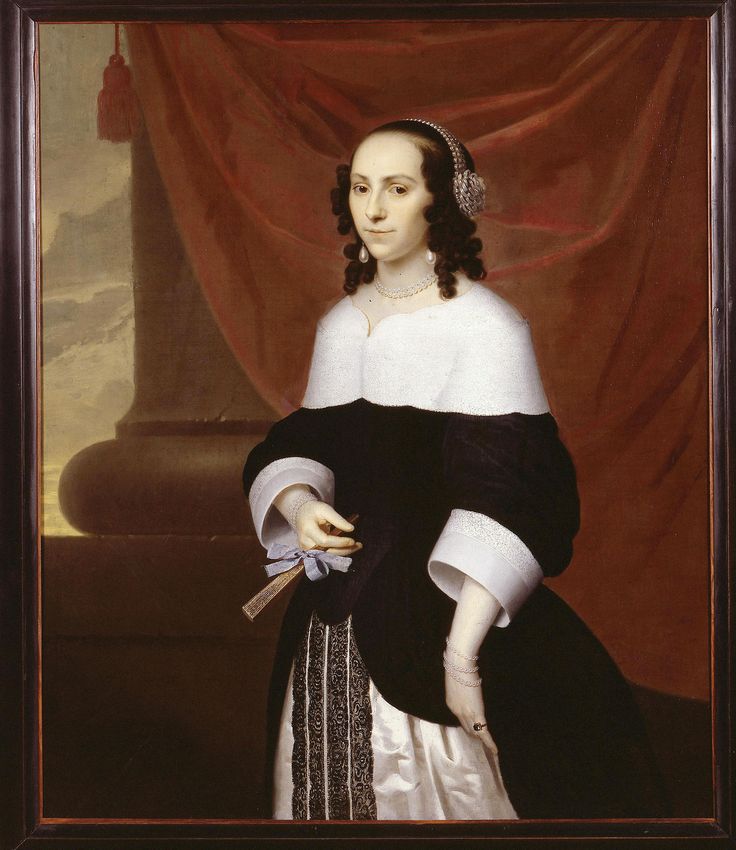 The emperor’s sixth wife was a Dutch woman named Onrona San. She was the daughter of the ambassador of Holland in Taiwan at the time, according to Hoa Tiêu. Lady Onrona San had one daughter with the emperor – Princess Lê Thị Ngọc Ngọc.

“Onrona San was highly favored by the emperor,” French historian G Dumoutier wrote in his book, according to Hoa Tiêu.

Unfortunately, there is not much information on this mysterious lady. However, the detail about a lady from the Western world being favored by a Confucian system-educated emperor somehow reminds us of the period romance drama Anna And The King.

According to historians, the emperor’s wives lived with one another in harmony. 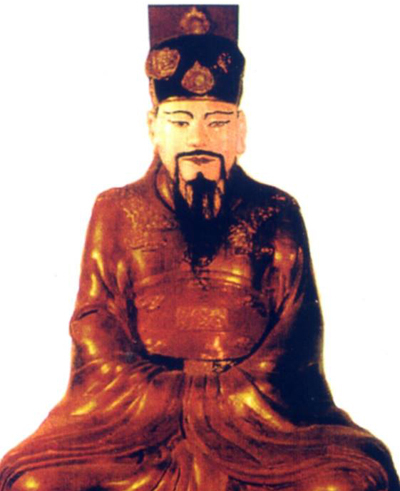 Aside from marrying a non-Asian, Emperor Lê Thánh Tông also did something that made him a unique monarch in Vietnam’s history.

He was the only monarch in Vietnam’s history to accede to the throne twice.

In 1619, he became the emperor at the age of 12. According to historians, he was well-read, intelligent, and very handsome with a pointy nose. 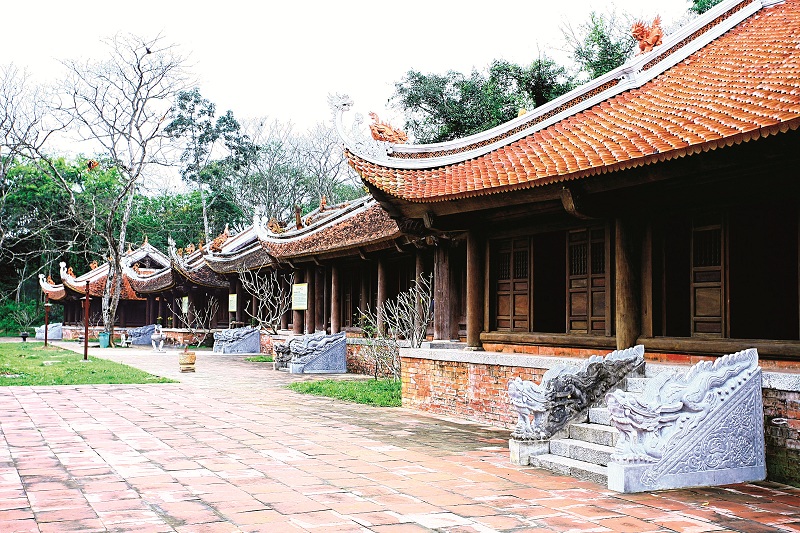 After 24 years of ruling, he abdicated the throne to his 13-year-old son, who later on became known as Emperor Lê Chân Tông. However, the young emperor passed on seven years after that due to illness, and Lê Thần Tông had to accede to the throne once again.

Vietnam has grown into a more modern and receptive society

For the past half-century, Vietnam has grown into a modern and more open-minded society. The great number of expats populating every part of the country is a major reflection of Vietnamese people’s efforts and willingness to give global integration a try. Therefore, intermarriage has become increasingly common and well-received in Vietnamese society.

Thanks to historians, we now know that Vietnam’s history of interracial marriage dates back to the 17th century. That was such a rare occurrence back in the day and would definitely make for an exciting history lesson, or a period drama.

Cover image adapted from: YAN and Pinterest. Picture on the right for illustration purposes only. 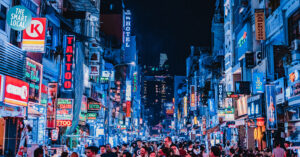 Vietnam’s Covid-19 Situation: Why A Cautious & Gradual Transition Into The New Normal Is The Way Out
Man Recreates Hanoi's Train Street In Dioramas, Models Look Like The Real Deal 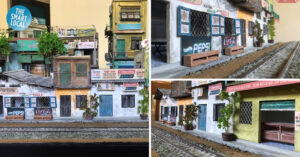