No country is without crimes, and Vietnam – as safe as it is – is no different. Every now and then, we do get reports of robberies, burglaries, or thefts, especially in big cities.

Yet while there are some who seek to benefit themselves at others’ expense, there are even more honest citizens ready to uphold the laws. Case in point, this ridehailing driver in Saigon who took action when he spotted a suspicious man trying to steal a motorbike parked on the sidewalk.

Here’s how the driver used his own bike to thwart the attempt.

Driver’s deed was captured by a security camera

Since yesterday, a video – apparently recorded by a security camera in front of a house – has been making its rounds in several Facebook groups. It shows a suspect approaching a motorcycle parked on the sidewalk and tinkering with its lock. As he worked, the man kept looking back and forth, as if he was afraid of being seen.

Noticing his shady behavior, a ridehailing driver ran his bike into the bike thief, prompting the man to run. It can be seen that the driver attempted to chase him down, but was not successful.

Looking at the timestamp in the video, we can see it was 10th May, at around 2PM. Dân Trí also reported that the incident happened on Phạm Văn Đồng Street, Bình Thạnh District, Saigon.

Suspect escaped with the help of two accomplices 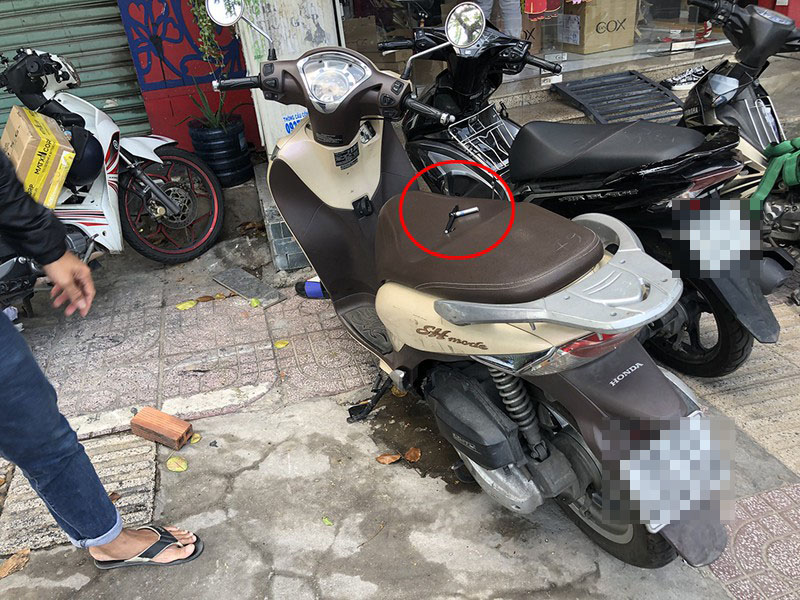 From what the heroic driver, Mr. P.X.H., told Dân Trí later, the suspect had two accomplices riding on two motorbikes parked nearby. After his attempt was busted, he jumped on one of the bikes and rode off.

A photo taken at the scene shows that the tool the thief used to crack the bike’s lock was left behind on its seat.

So far, the identity of the bike thief has not been verified. As the bike was not stolen, its owner has decided against informing the police.

Regardless, the ride-hailing driver’s sense of justice and his service to the community surely deserves our recognition.

We have to tip our hats to Mr. P.X.H. for his timely intervention to thwart the attempted theft. However, this case is a reminder to all of us to better secure our belongings.

The biker’s owner was fortunate this time, but many others might not be so lucky. As such, remember to refrain from leaving your motorbike in unsupervised areas, and keep other valuable personal items such as watches and laptops with you at all times. 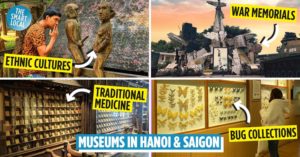 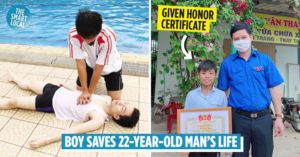