A crucial part in curbing COVID-19 is containment – meaning to minimize people traveling from areas with high risks. As such, many security posts have been set up around several Vietnamese cities with reported cases to monitor everyone getting in and out.

Though most citizens have responsibly complied to protect the community despite the inconveniences, every now and then, though, we do get reports of thoughtless individuals who try to circumvent measures put in place for their own safety. This one bus driver in particular, took it too far.

Here’s how the driver nearly destroyed an entire COVID-19 post in his reckless attempt to escape a security check. 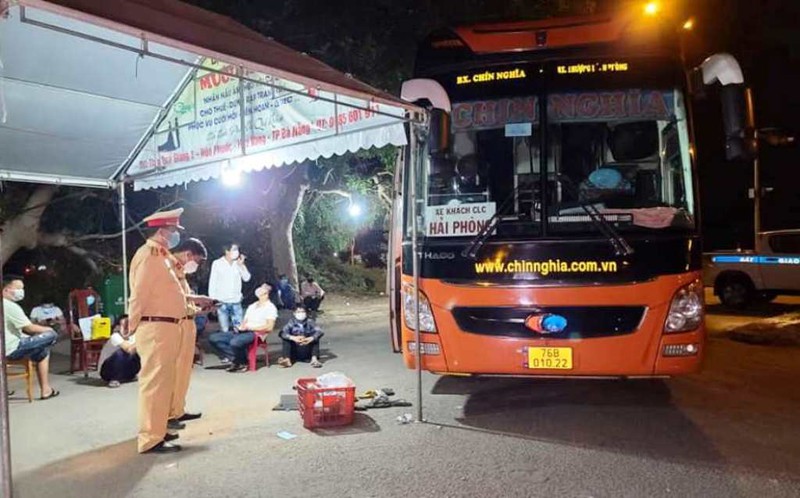 The driver’s attempt was thwarted after his bus collided with a tent in the post
Image credit: Pháp Luật Online

As Thanh Niên reported, on the evening of 28th May 2021, police officers at a COVID-19 security post in Hòa Vang District, Đà Nẵng City stopped a bus for inspection according to procedures.

The driver, 32-year-old Nguyễn Văn Tuấn, was asked to let his passengers off to make health declarations. Also, he was to provide a document detailing his starting point and destination.

However, the man refused to comply. In his desperate attempt to escape, he shut the door to his bus – locking a police officer who had boarded the vehicle inside – and tried to run off. In the process, he collided with a tent in the security post, nearly knocking it down.

Thankfully, in the end, he couldn’t escape the long arm of the law.

The driver was detained and now faces charges 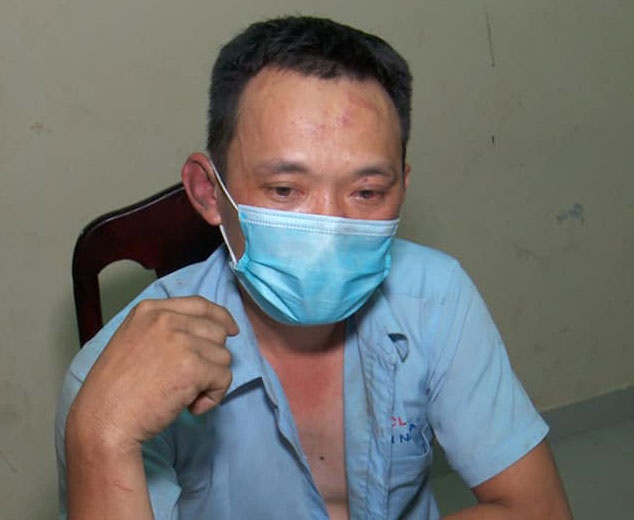 Though his bus was stopped by the collision and his escape attempt thwarted, Tuấn continued to resist the authorities, displaying violent behavior toward officers.

The man was then detained and taken to a local police station. He’ll now face charges of resisting arrest and causing public disturbance.

As for the passengers on his bus, authorities arranged for other vehicles to take them to their destinations on the same evening free of charge.

Respect public servants and prevention measures issued by the government

Yes, COVID-19 restrictions are no fun, and we are as frustrated as the next person at all the inconveniences. Still, that’s no reason to lash out against public servants who are just doing their jobs.

Think about it, for most of us, preventive measures might just mean a few hang out parties with friends postponed, or waiting a few minutes to make health declarations when we travel across provinces. For police officers and medical staff, however, they mean days working out on the field or in the frontline, possibly far away from their families.

So let’s all be adults about it and adhere to procedures put in place to protect the entire community.