Home electronics and personal computers provide us with a ton of convenience, saving us time on daily errands, communication, and even providing us with entertainment. However, technology is also bringing an end to many Vietnamese traditional jobs which are becoming increasingly automated.

Let’s take a look at some disappearing Vietnamese jobs that represent a beloved part of our history and heritage that we’ll miss.

1. Letter-writers – helped the illiterate communicate with their loved ones by mail 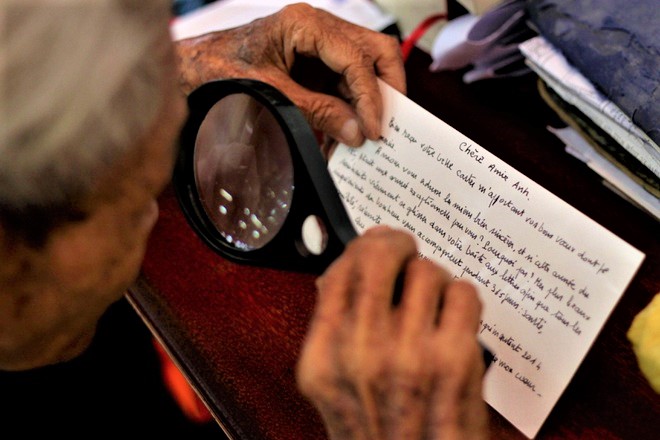 In previous centuries, a large population of Vietnam, who were mainly peasants or women from low-income families, was illiterate. Only people in the society’s upper echelons, especially men, were sent to schools where they learned to read and write languages such as Vietnamese and French.

Around the 1860s, the Vietnamese written language switched from using Sino-Vietnamese characters to the Latin alphabet, which also made it hard for many to adjust. 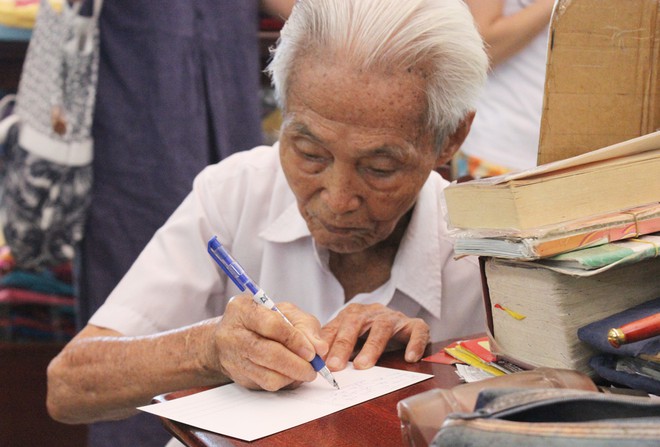 When post offices first popped up across the country during the French Indochinese era, letter-writing was a demanding job which required writers to be proficient in Vietnamese, English, and French.

Working at post offices, these letter-writers were paid by people to write or translate letters and postcards into different languages. 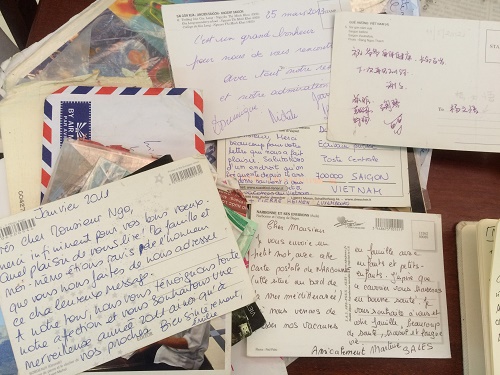 As more Vietnamese people became able to read and write, demand for letter-writing services has almost vanished. Most people communicate with one another via emails these days, and many don’t even go to post offices except when they need to send packages.

Mr Dương Văn Ngộ, who’s been working at the Saigon Post Office since 1946, is still offering letter-writing and phone call translation services for visitors in need. Despite his old age, he’s been praised by many people for his cautiousness and proficiency in both English and French. 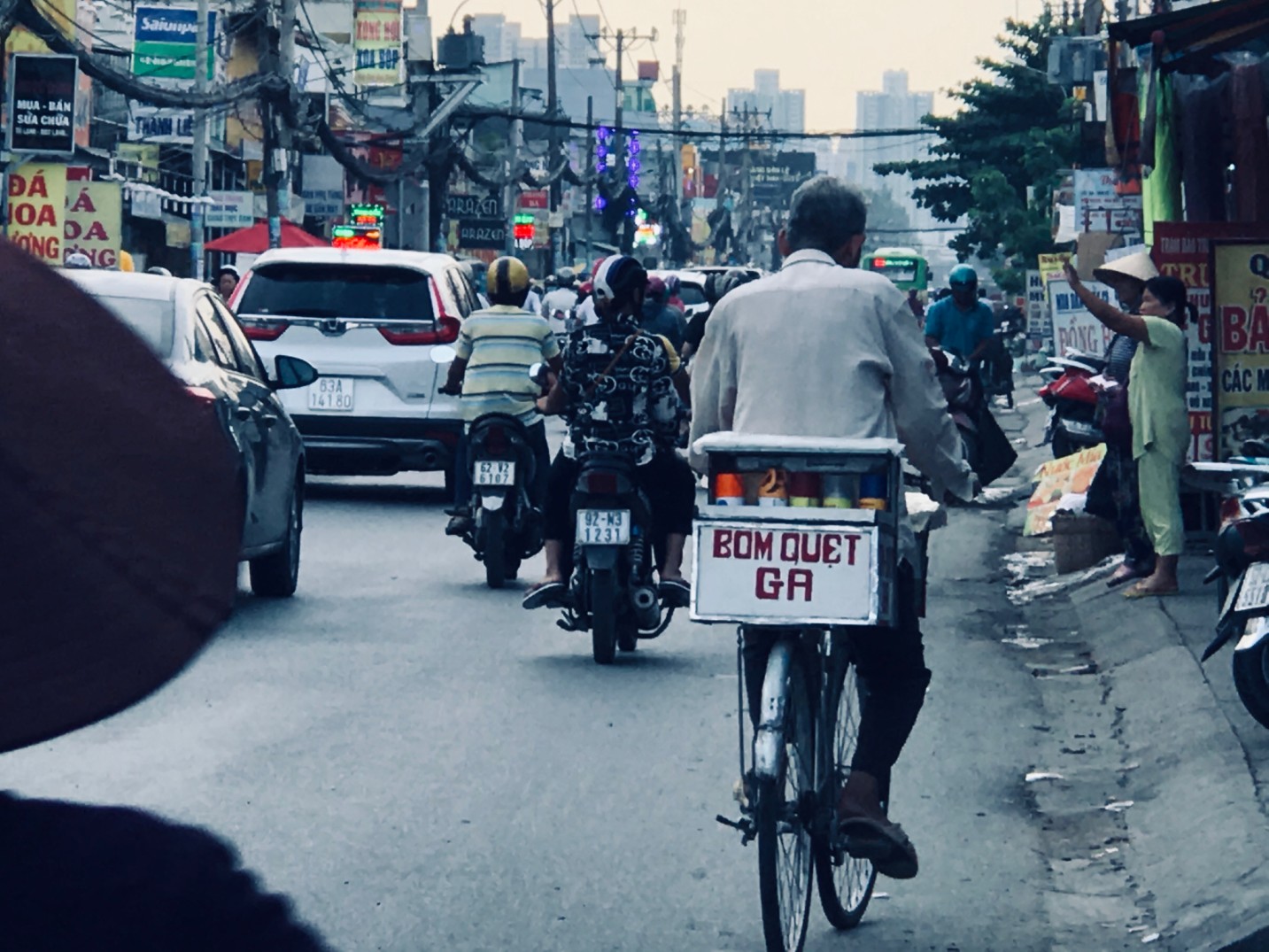 If you still remember what a lighter gas refiller looks like, you must be a millennial.

This job existed because of a popular pastime in Vietnam – to hang out at street coffee shops, having a cup of coffee while lighting a cigarette. That’s why a lighter, without which many men can’t enjoy the pleasure of smoking, has been a fixture in many Vietnamese men’s trouser pockets.

Having an empty lighter while a cigarette is already neatly placed on their lips is probably every smoker’s biggest pet peeve, and that’s when a lighter gas refiller could come to their rescue. 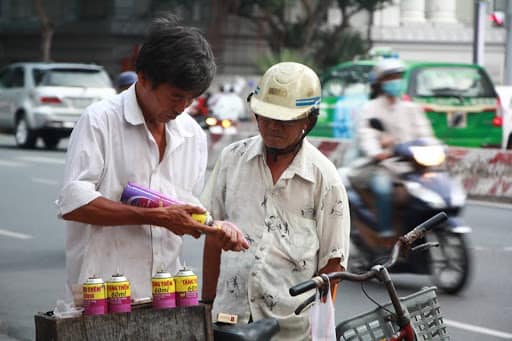 Carrying a box of gas refillers on their bicycles, these roving refillers usually rode past street coffee shops to spot struggling smokers and offer their services.

While the number of smokers in Vietnam is far from declining, lighter gas refillers are gradually becoming disappearing Vietnamese jobs in recent years due to unstable income earned from this job. 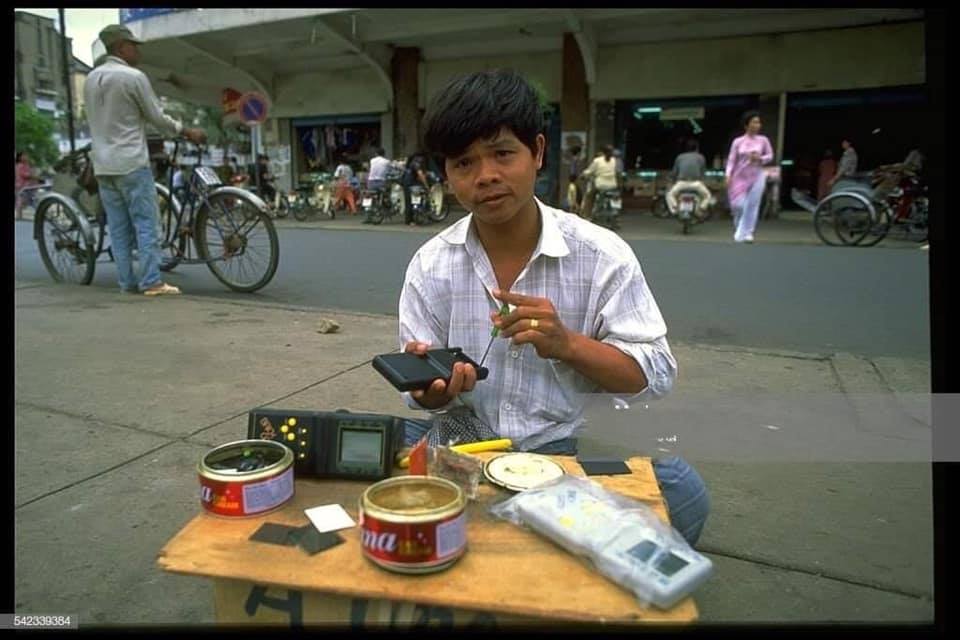 Back in the days when online games such as PUBG were just a figment of our imagination, every boy’s treasure was a battery-powered device on which players could kill time with Tetris and Brick games. 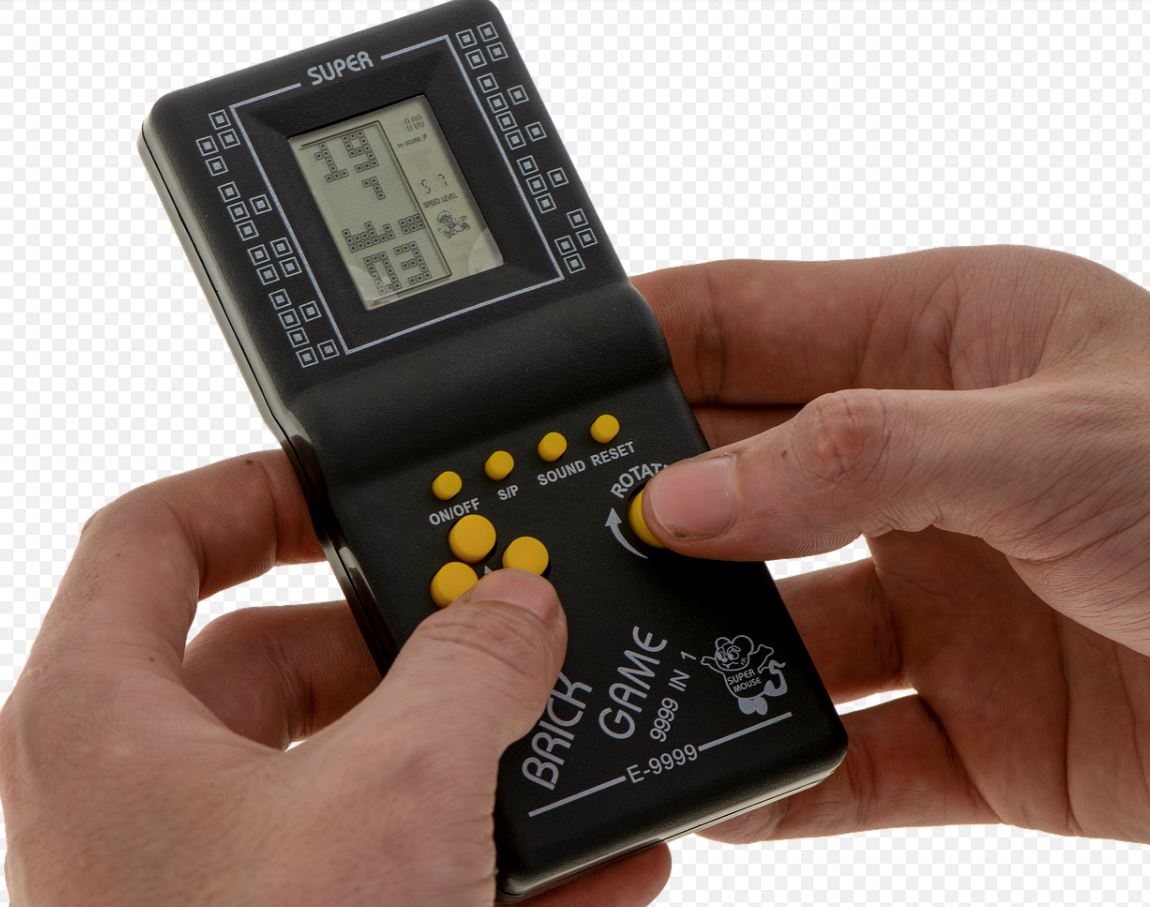 Seeing this electronic device on the blink could ruin a kid’s day of fun, and that’s why electronic game device repairing was one of the most profitable jobs in those days.

However, these disappearing Vietnamese jobs have fallen into oblivion for over a decade ever since the arrival of computers and online games.

4. Typists – essential office jobs back in the day 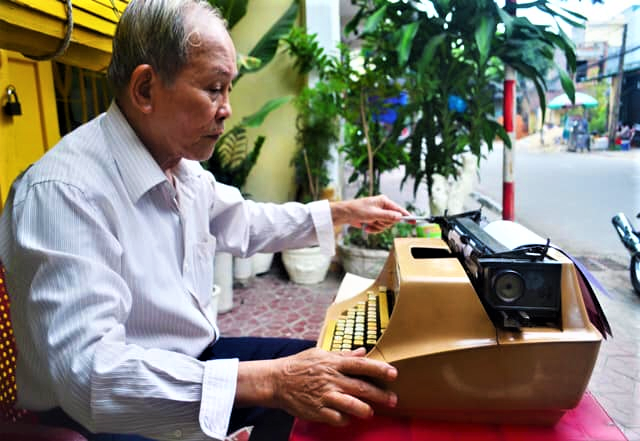 Invented in 1874, typewriters rapidly became an indispensable tool in offices in the 1880s. It was used by writers and accountants for all types of writing that did not involve handwritten correspondence.

Introduced to Vietnam in the early 1900s, typewriters quickly became common in local offices. However, it took professional training to be able to use this tool efficiently, just like today’s computers, so typing jobs were among the most in-demand Vietnamese jobs in those days. 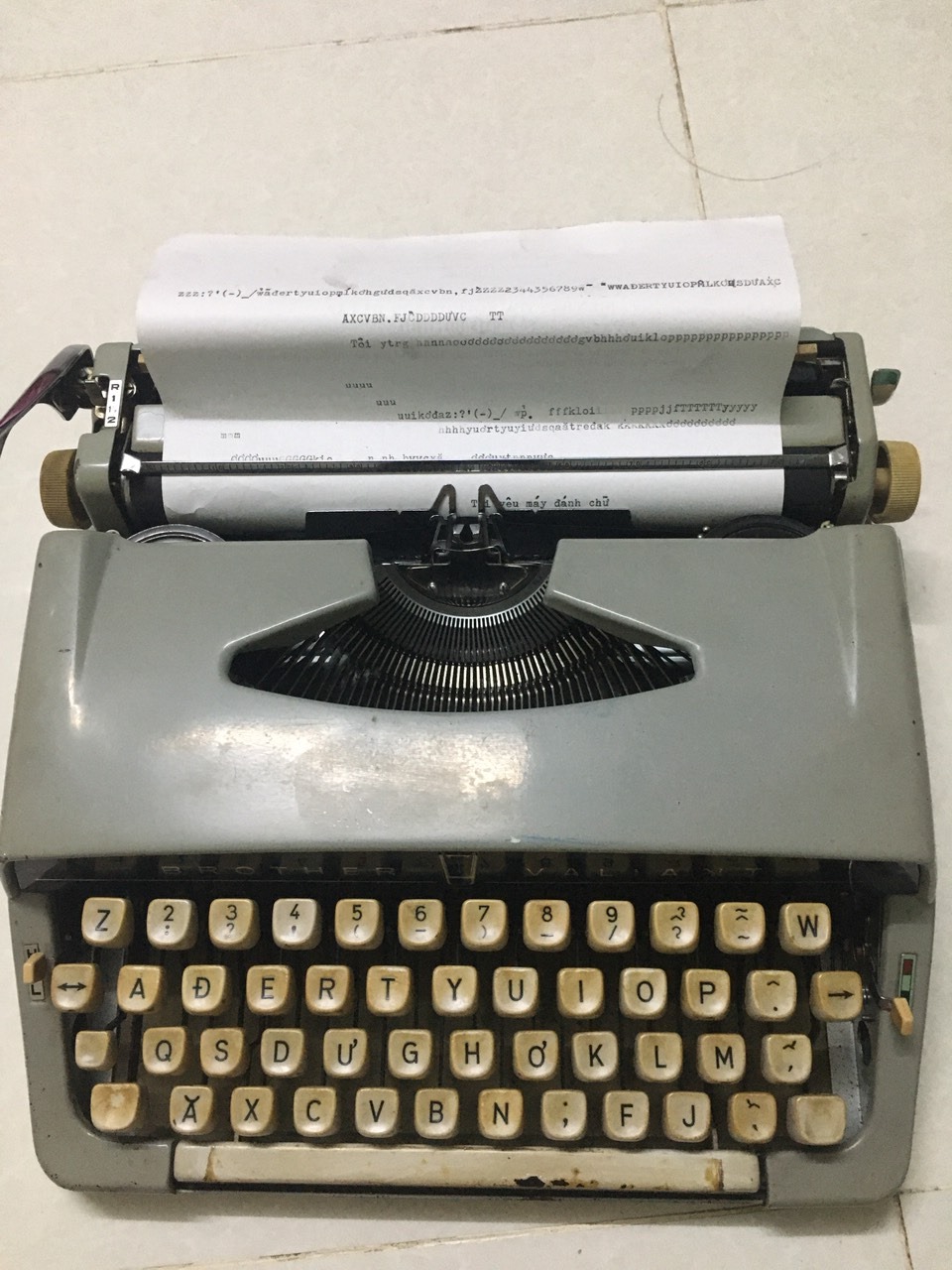 After many years of technological advancements, typewriters have already vanished from offices and are now considered as vintage knick-knacks. For this reason, professional typist jobs have also become things of the past.

Office workers these days such as assistants and secretaries can also easily perform clerical tasks such as typewriting and making reports on computers using a variety of software such as Microsoft Word and Google Docs. 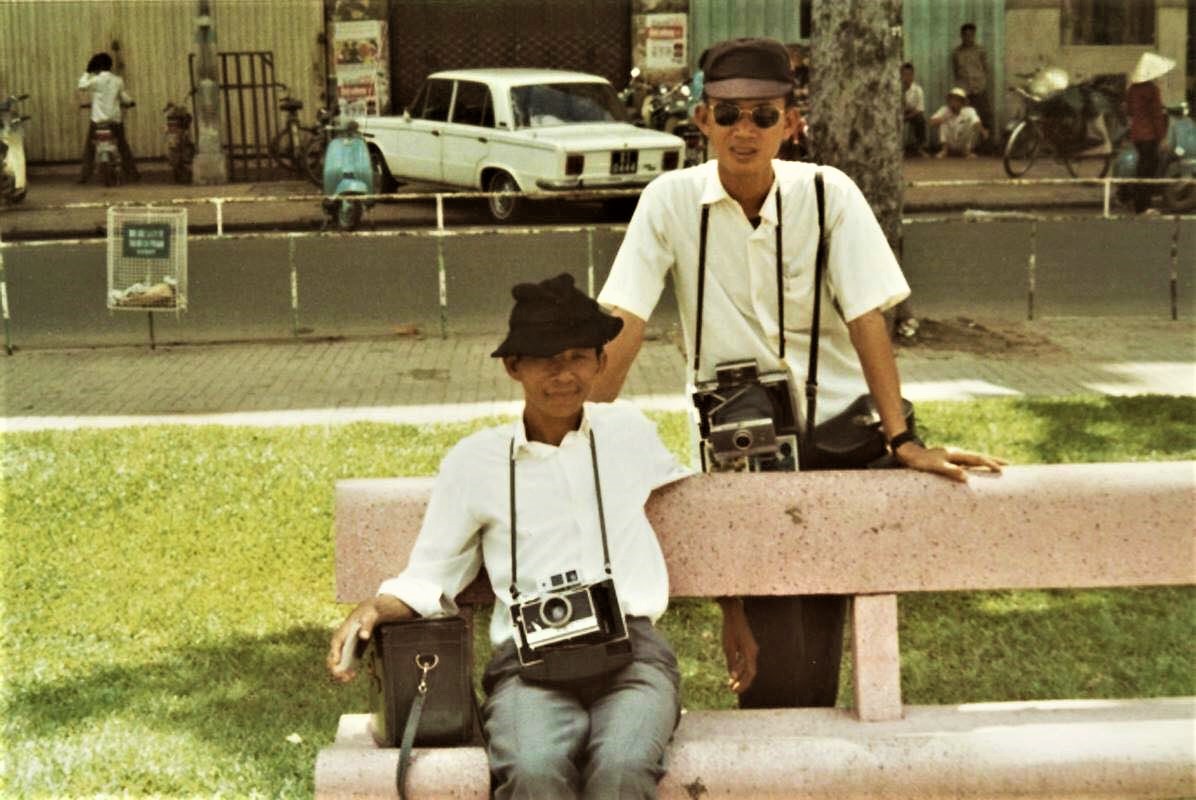 If you go to Vietnamese tourist attractions these days, you’ll still run into a few photographers offering you one photo for only VND10,000 (~USD0.43). 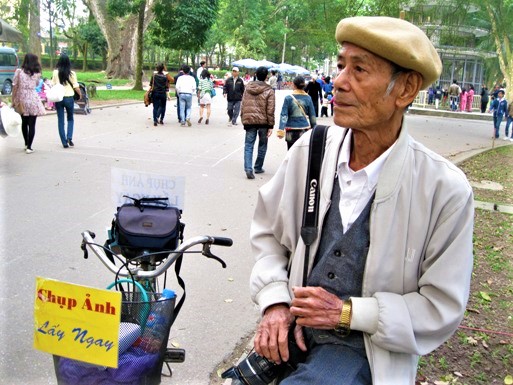 This dates back to the 70s and 90s, when street photographers were a fixture at local attractions. Because smartphones and cameras were not popular in those days, taking photos was a luxury that many were willing to pay for every once in a while.

With the availability of smartphones with photo taking and editing features, as well as instant cameras, paying someone to take photos of yourself is no longer necessary. 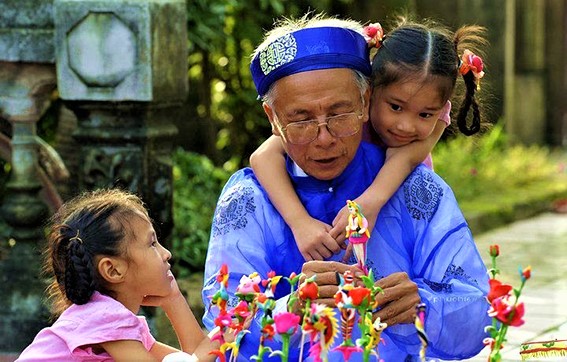 Between the 60s and 90s, tò he figurines were the kind of toy that could bring a smile to every Vietnamese kid.

Made from edible glutinous rice powder and food coloring, these figurines are kneaded and shaped in the forms of animals, flowers, and folklore figures.

While tò he figurines were once a popular traditional Vietnamese toy sold throughout the year, it has lost much popularity in recent years and are now only seen during traditional festivals such as Tết and the Mid-Autumn Festival. 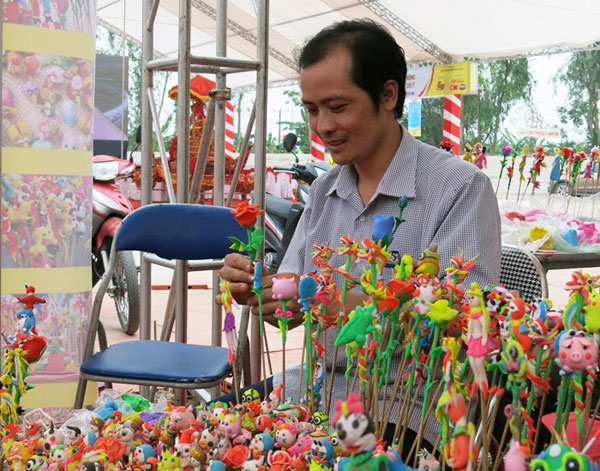 As tò he figurines are usually sold at only VND10,000 (~USD0.43) each, but takes much time and effort to create, it’s no wonder that fewer figurine craftsmen are making this for a living full-time.

Check out our list of Vietnamese toys that are popular during the Mid-Autumn Festival for other thoughtful cultural gift ideas that you can find. 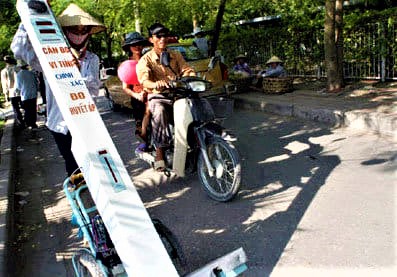 While a weighing scale was not considered a luxury item for many Vietnamese in the early 2000s, most still preferred to use the weighing machines operated by street vendors. Part of the reason is that these weighing machines were believed to yield much more accurate results than normal weighing scales. They were affordable too – each service was priced from VND5,000 to VND10,000 (~USD0.22-USD0.43). 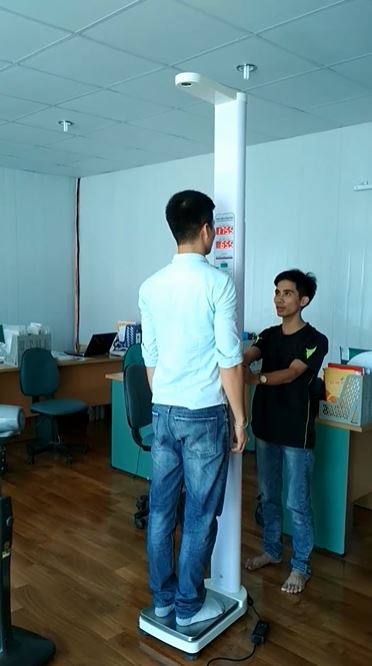 Besides weight, these machines could also measure height and blood pressure, which was a plus. Despite its multi-functionality, it must have been a humiliating experience for kids when their moms made them stand on these machines, as they’d announce their weight out loud via speakers.

Due to a variety of imported weighing scales as well as new blood pressure measuring devices, this service is no longer in demand and has exited Vietnam’s streets. 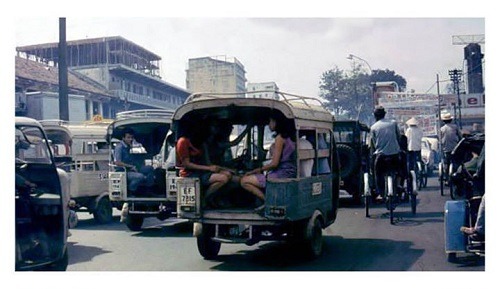 In the 20th century when buses were not a popular means of transportation, 3-wheelers, which looked like automated rickshaws, were how we’d often travel around town and between cities.

However, in 2004, 3-wheelers were officially banned from commuting use in the cities due to safety concerns and lack of aesthetics. 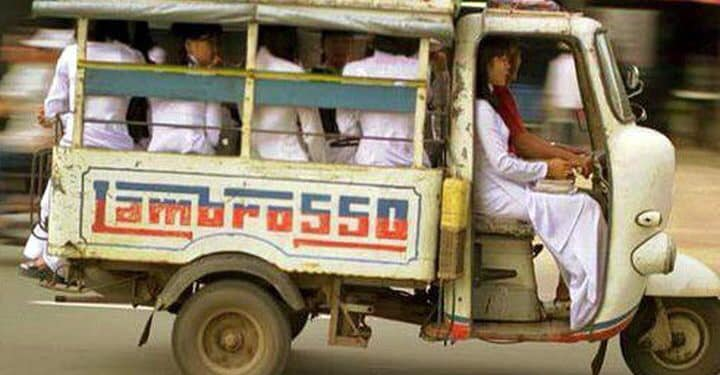 But for many Vietnamese people, bumpy 3-wheeler rides where we’d be squashed in with fellow passengers will always remain unforgettable memories from our school days.

We rely on ride-hailing apps to zip around town these days- here are 3 popular ones in Vietnam. 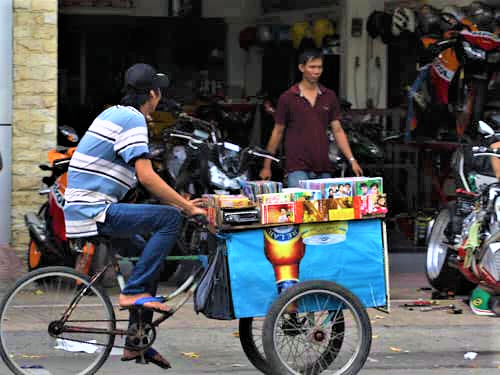 The last time we’ve seen a vendor riding a cart filled with movie and music DVDs and VCDs was nearly a decade ago, when most households didn’t have access to the Internet and the idea of streaming Netflix sounded like flying to the US without a visa.

These disks were priced at VND5,000 to VND10,000 (~USD0.22-USD0.43) each, a dirt-cheap price for an enjoyable binge of K-dramas such as Autumn In My Heart and songs from the Backstreet Boys that couldn’t be found elsewhere. 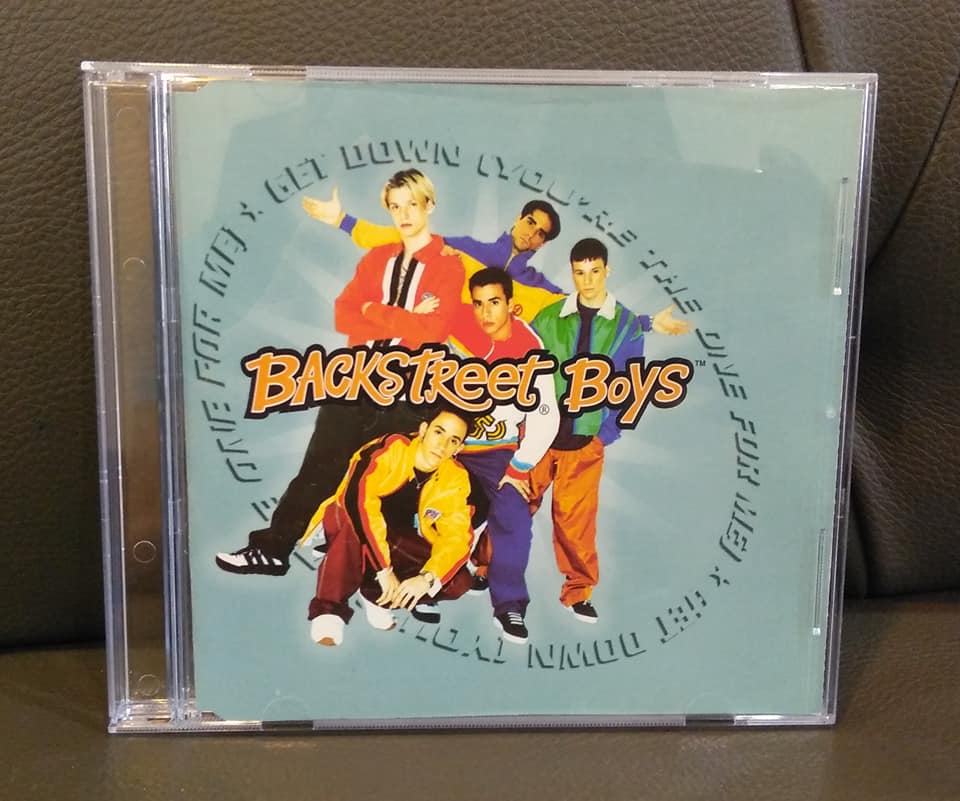 Back in the late 90s and early 2000s, street DVD vendors indeed made lots of money – so you can imagine how popular they were.

From work to entertainment, things are becoming easier, more convenient, and more cost-effective with the help of technology.

However, this means many daily tasks are being replaced with machines and devices, which are affecting these disappearing Vietnamese jobs. While this can’t be helped, we can still try to support artisans striving to preserve Vietnamese traditions through their passion and techniques. 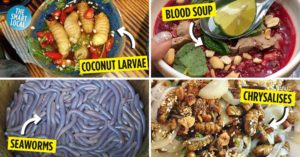 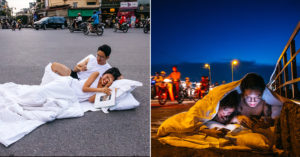