A big, dangerous reptile is kept at a tourist attraction for visitors’ amusement. One day, it managed to escape its confinement area, going on to terrorize everyone until it gets recaptured by authorities. Sounds familiar?

Here’s how it played out. 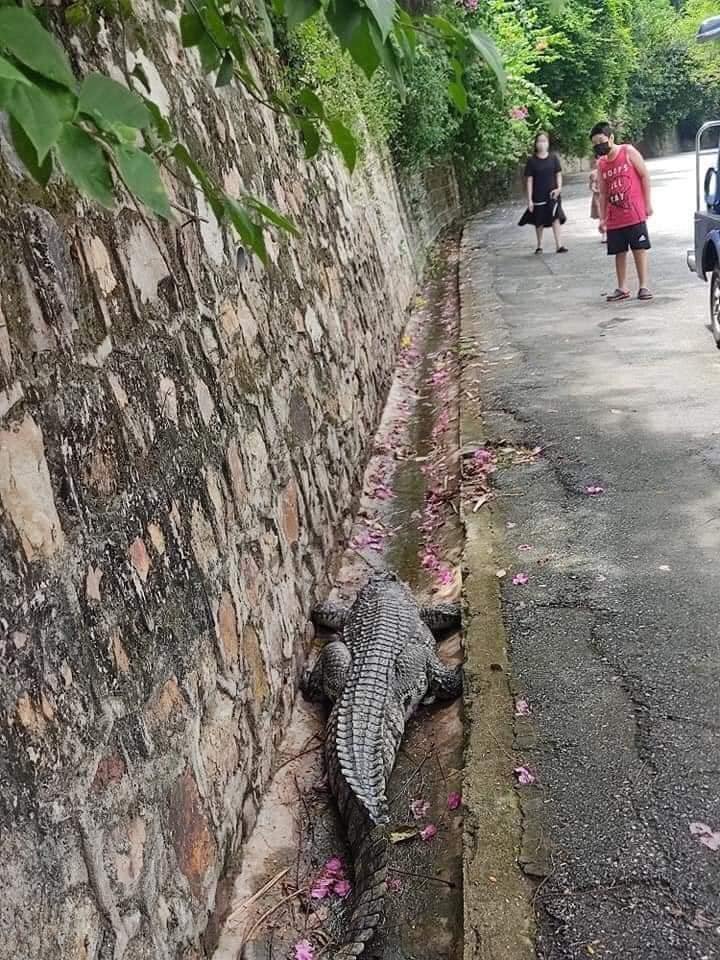 Since Friday, pictures of the crocodile’s escape attempt have found their way to Facebook, much to the fascination of netizens. The photos show the reptile lying quietly on the roadside. Nearby, a few tourists watch from a distance, looking more curious than scared.

According to the photo’s captions, the event was spotted at the Hòn Dấu Resort – a tourist site in Đồ Sơn District, Hải Phòng Province. 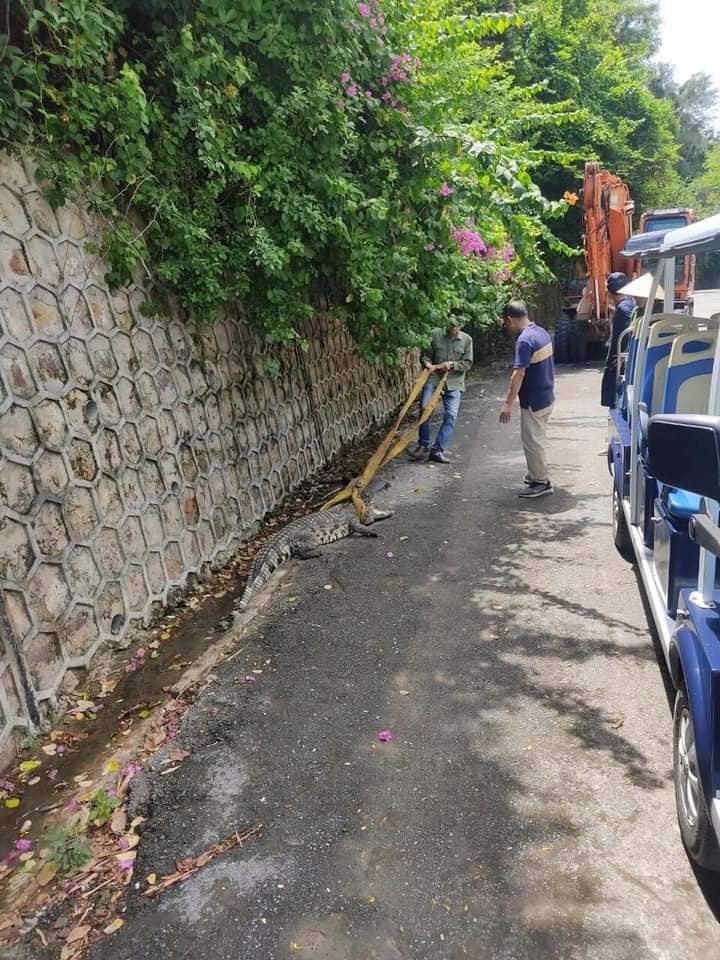 As Zing News reported, the facility is authorized to keep and take care of crocodiles. However, the area suffered from heavy rain for several days, increasing the water levels in the confinement area. That was probably why this one particular crocodile found an opportunity to escape.

Shortly after the animal was sighted, the resort’s staff were present at the scene to bring it back. Nobody was harmed in the incident.

Not uncommon to see escaped crocodiles in Vietnam 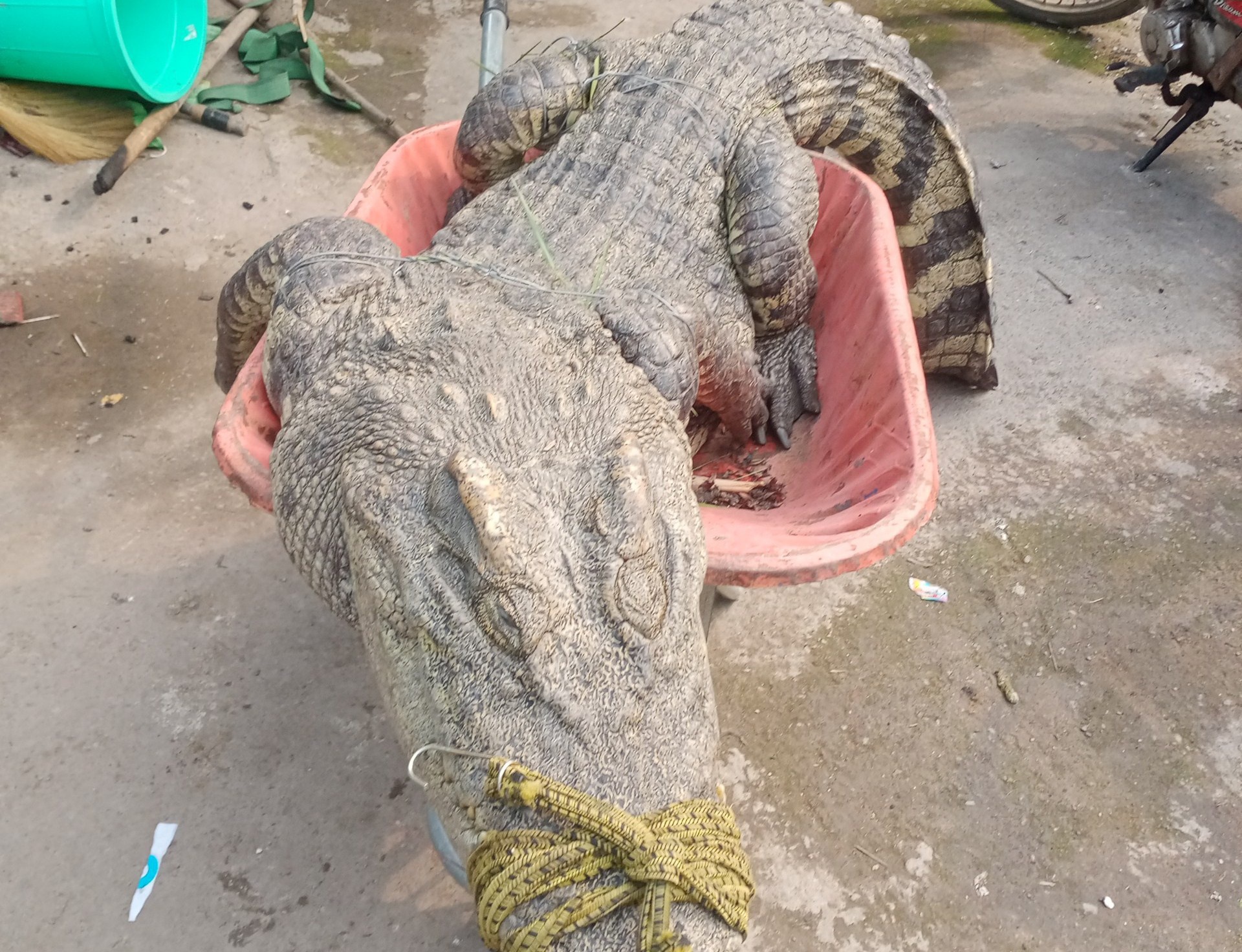 As bizarre as the story might seem, it isn’t exactly an uncommon occurrence in Vietnam. According to Zing News, just within the span of a month from 13th April to 11th May, 5 cases of escaped crocodiles were reported in Bình Chánh District, Ho Chi Minh City alone.

The animals were often found in streams in the area and belonged to local farmers who raised them for meat. Luckily, there haven’t been any reports of fatal crocodile attacks so far.

Stay safe when you’re near water

While crocodile attacks are highly unlikely to happen, it never hurts to be careful. As such, caution is advised if you intend to traverse near bodies of water, especially in areas close to crocodile farms.

And on the off chance you do come across one of these reptiles, the best approach is to maintain a distance to avoid provoking the animal, and inform the authorities quickly. 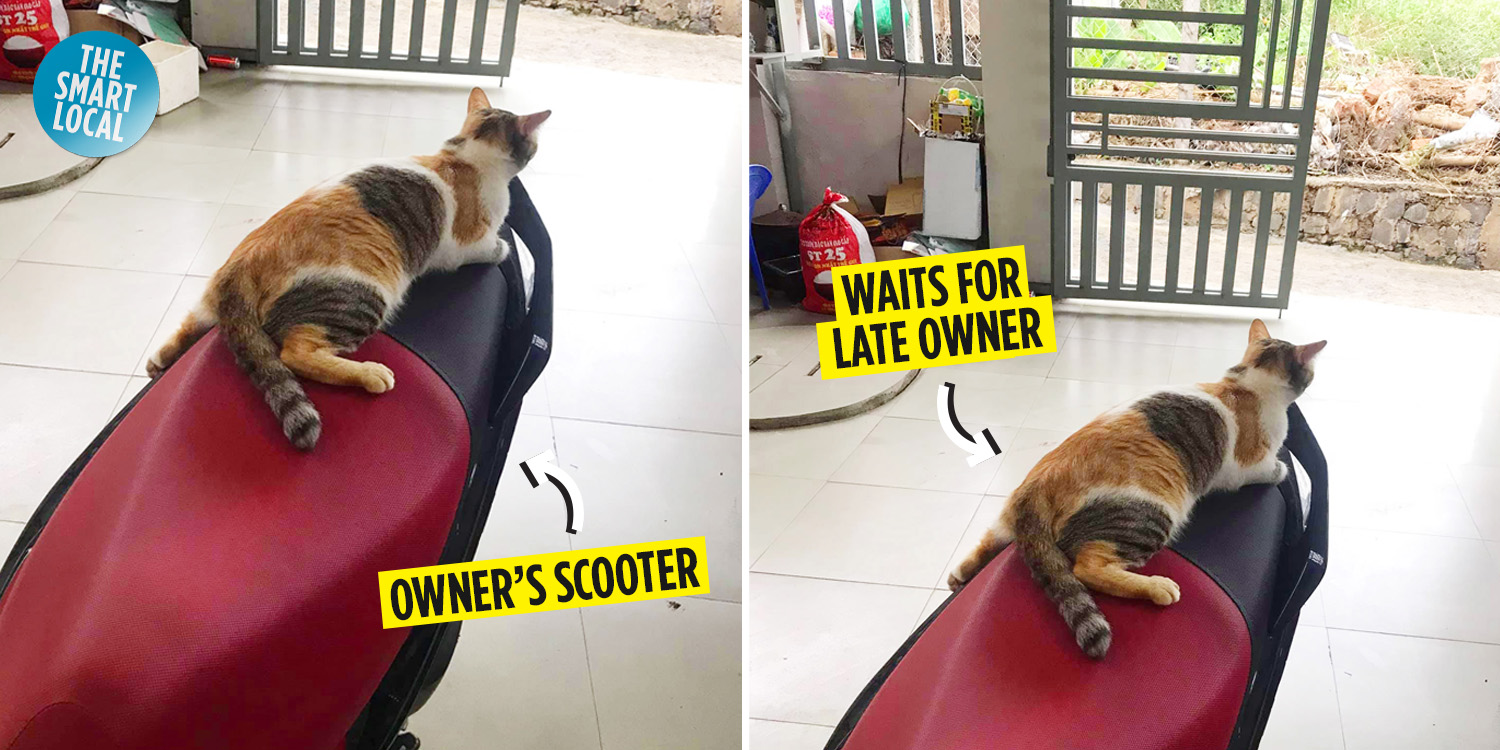 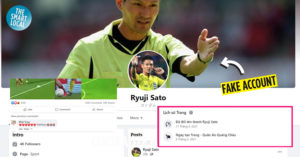