English isn’t a dominant language in Vietnam, so it is understandable that a large part of the population has to resort to Google Translate to communicate with foreign visitors.

But as useful as it is, Google Translate is nowhere near perfect, and being over-reliant on the technology can sometimes result in a hilarious translation fail or two. A beach’s sign in Thái Bình Province recently made the rounds on the Internet for this exact reason. The sign says “Biển Cồn Vành Hẹn Gặp Lại”. In English, the sentence should have translated to “Cồn Vành Beach See You Again.”

However, whoever printed the words decided to take them exactly as Google Translate had dished out. Naturally, the limits of technology were not able to replicate the place’s proper name in English. Instead, it translated everything word-for-word with hilarious results.

For context, “Biển” became “Sea”, “Cồn” was translated into “Alcohol”, and “Vành” was understood as “Rim”.

The outcome? A sign that read, “Sea Alcohol Rim See You Again”, printed permanently on a cheery welcome banner. The mistranslation was fixed only hours later. By then, though, its pictures were already spreading all over social media, giving netizens a good laugh.

Hilarious fail creates a trend of mistranslating other places’ names

The incident has prompted many people to intentionally mistranslate names of Vietnamese landmarks, just for fun. And indeed, when translated word-for-word, names of some popular destinations actually sound pretty weird. 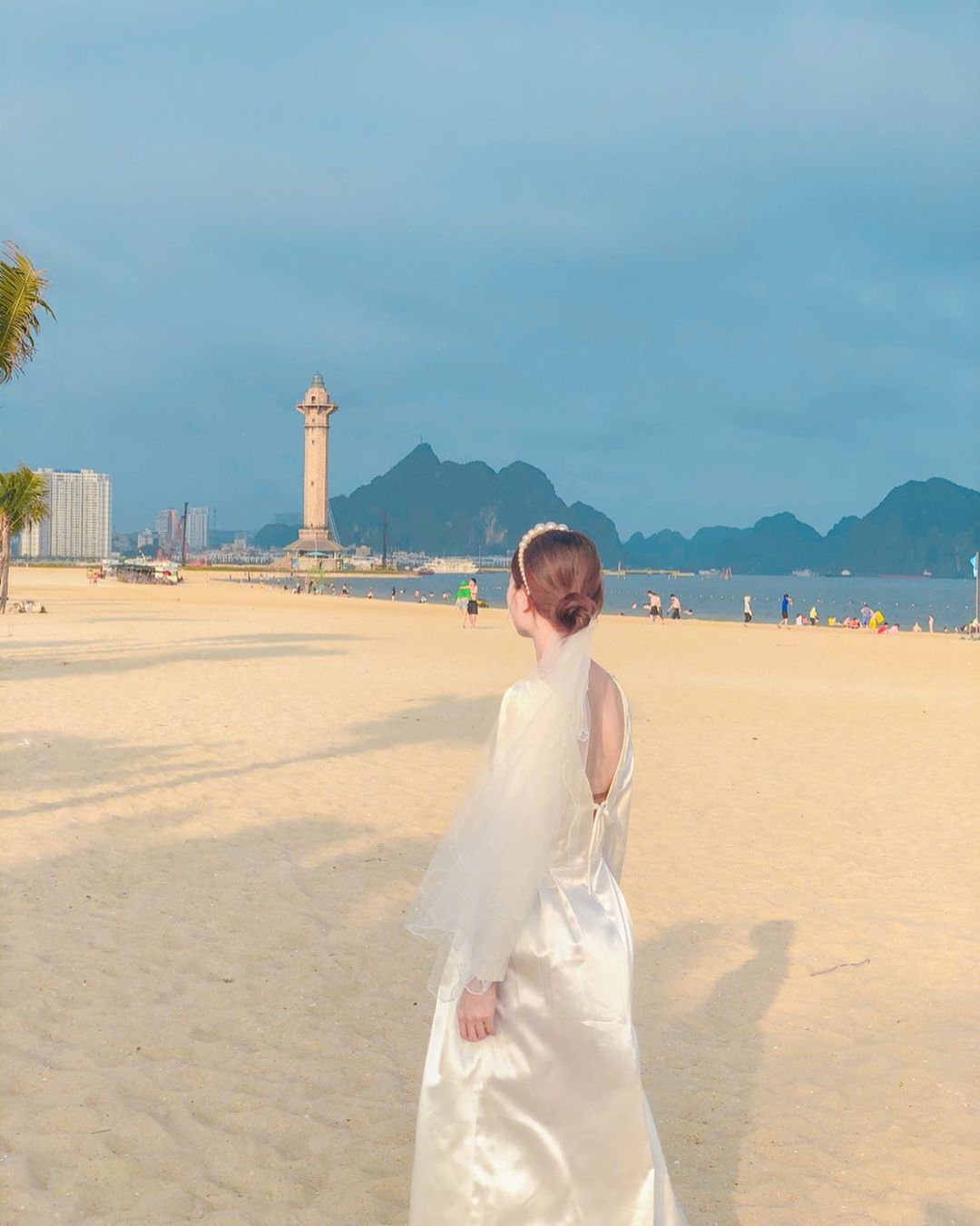 Bãi Cháy, for instance, is a popular beach in northern Vietnam that welcomes thousands of visitors on a daily basis. But if we were to understand its name literally as “Beach Burn”, it probably wouldn’t have been as…hot, or will it? 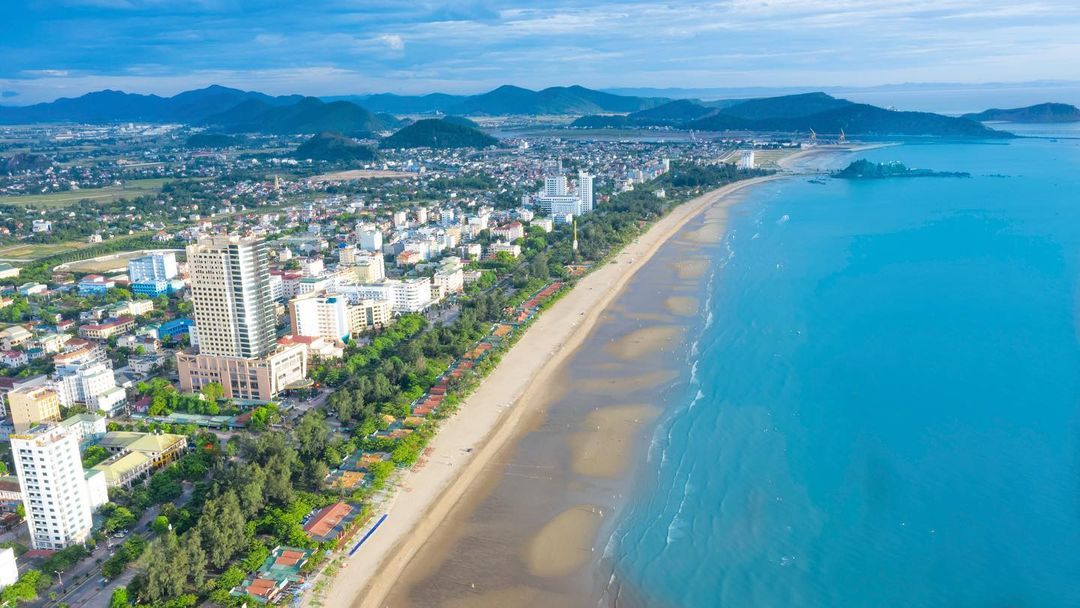 Likewise, Cửa Lò is another known tourist destination that would no doubt turn many heads if there were a sign translating its name to “Door Oven”. 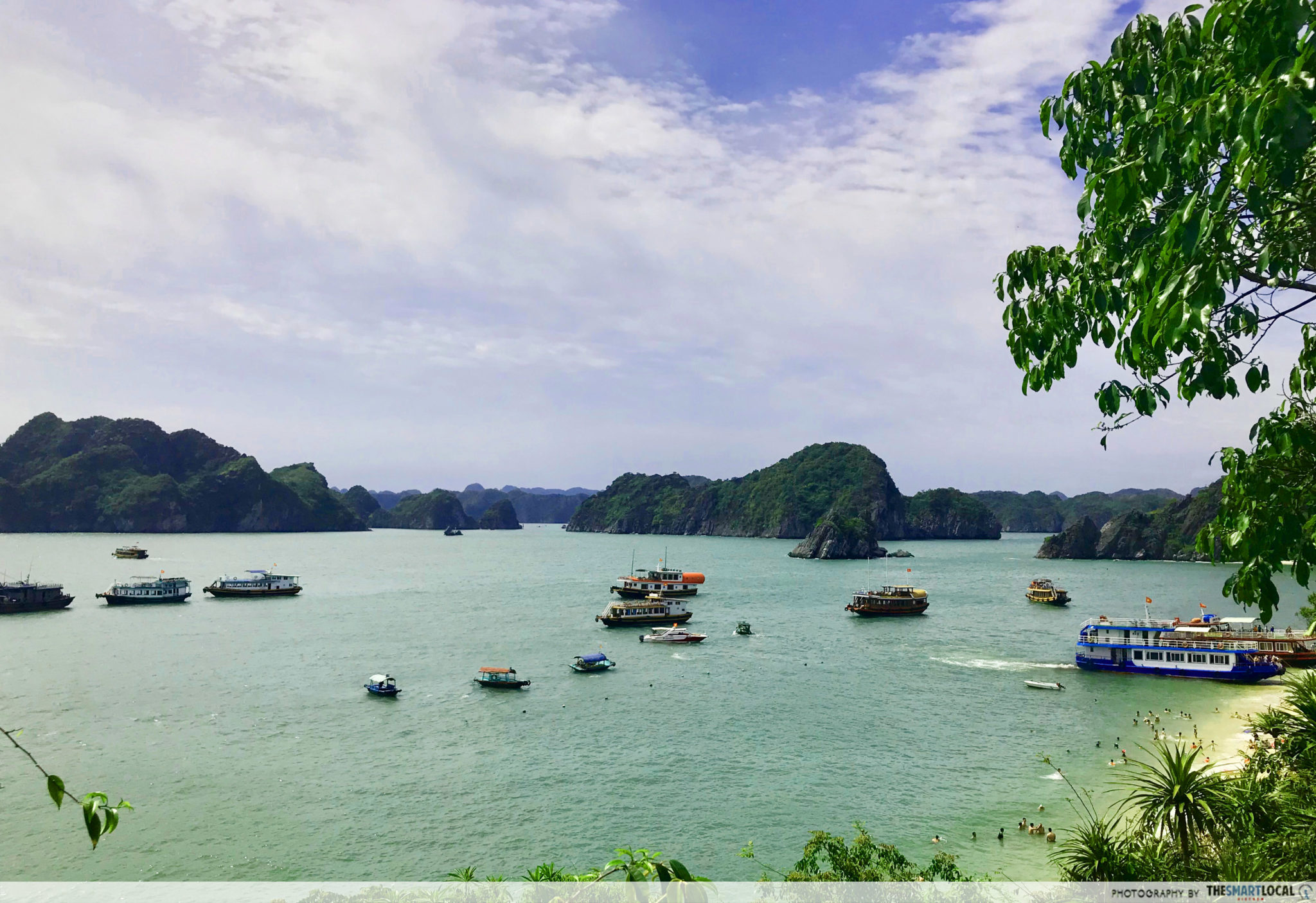 Meanwhile, the Cát Bà Islands are a cluster of islands off the coast of Hải Phòng Province famous for its pristine beaches.

But let’s dissect its name: “Cát” means “sand”, and “Bà” is a pronoun we use to call our grandmas. “Sand Grandma Islands” really does pique your imagination.

Props to those who fixed the beach sign quickly

Sure, we might look at the translation fail and find it hilarious. But to be honest, the best of our blunders can become learning points for us too.

At least this time, the mistake was quite harmless and we all had a good laugh out of it. Also, kudos to whoever was in charge for fixing the error quickly.