We’ve probably all heard something along the line of, “follow your dream and success will come.” As lofty as these sayings might be, there are some merits to them. Many great achievements have indeed been made simply because someone dared to dream.

But one thing’s for certain: these sayings are not meant to be taken literally – as this woman did. Reportedly, she kept having a dream of robbing a bank repeatedly, and so plotted to carry out the act in real life.

Needless to say, success was a far cry from what she got. Here’s how the story played out.

She wanted to become a celebrity 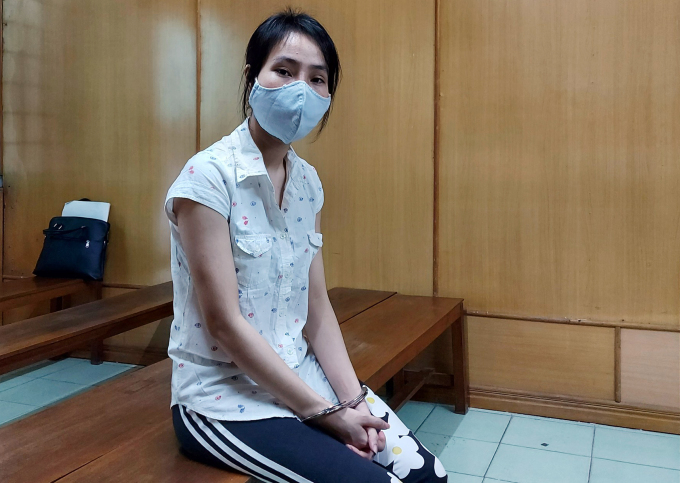 Back in 2019, P.T.T., a 26-year-old woman from Bac Giang Province, Vietnam, gained a decent amount of publicity after she appeared on a TV show and managed to leave a good impression.

It came as quite an unexpected twist, then, that a year later, the same woman again made headlines, though for a different reason: she committed a serious bank robbery.

On 10th October 2020, she brought two self-made bombs to a bank in Saigon. With them, she threatened the bank’s staff members, ordering them to stuff her bag with money. The total amount was later estimated at VND2.2 billion (~USD95,850). 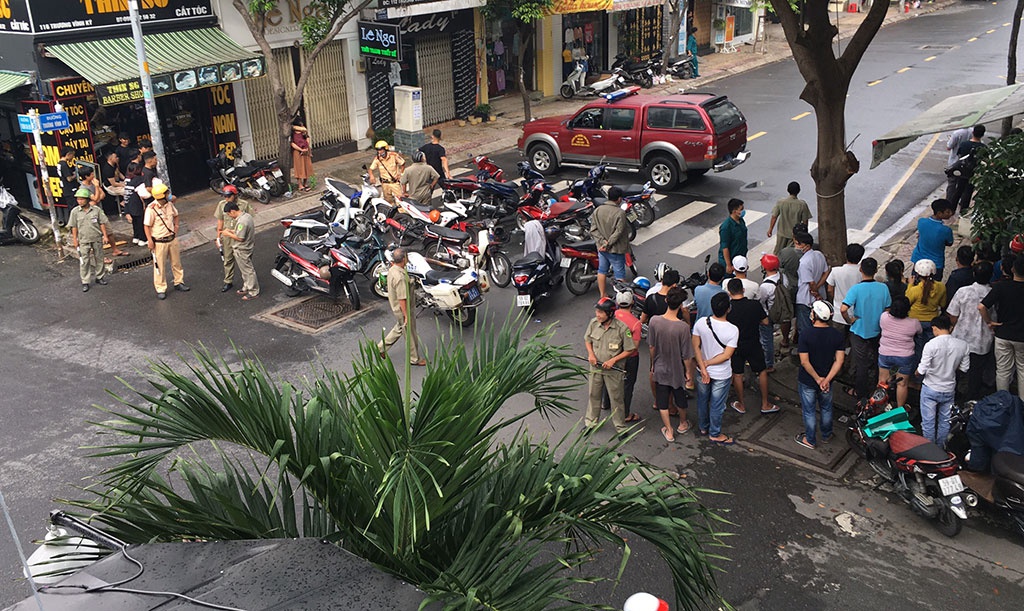 She then hurried to leave the scene afterwards, changing vehicles and clothes multiple times until she was captured on the same day.

Initial reports following her arrest had it that she had borrowed money to follow her dream of becoming a celebrity, but her ventures were unsuccessful, plunging her into debt. This was allegedly the reason she committed the crime.

But when T. was trialed last Tuesday, she revealed that was not the case. Instead, she made a much more bizarre claim no one could have expected. 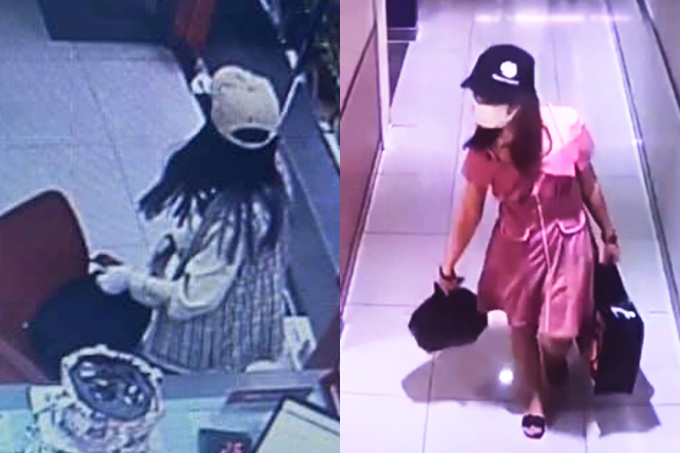 At court, T. claimed she was following her dream in a more literal manner.

“I had a dream that kept reoccurring, and simply realized it by committing the robbery,” she was quoted by Thanh Niên.

According to VNExpress, when questioned why she didn’t make this claim before the trial, the woman said she didn’t want to appear mentally unstable and be subjected to psychiatric assessments. She insisted she was completely sound of mind.

“I simply wanted to create a resounding case. I didn’t need the money. I had foreseen everything that’d happen, and deliberately acted in full views of CCTVs because I wanted to be put in prison,” Người Lao Động quoted her testimony at the trial.

T. also said she never meant to hurt anyone. Indeed, investigations found that there were no explosives in the bombs she used to rob the bank.

Still, in light of the woman’s serious illegal acts, the court deemed it fit to give her a 19-year jail sentence.

We cannot be certain whether the woman actually had a moment of transcendence, or there are other underlying motives to her bizarre claims. Regardless, the facts remain that her actions are a serious violation of the law, and now she’ll have to pay a heavy price for them.

We only hope she can repent for her crimes, and perhaps earn parole in the future. 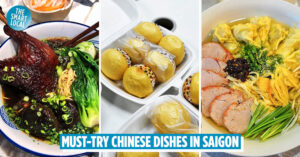 17 Must-Try Foods In Saigon's Chợ Lớn From Breakfast To Lunch To Dinner
9 Sportswear, Shoes & Exercise Gear Shops In Ho Chi Minh City To Get All... 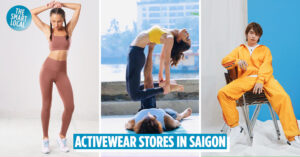