Two months into the fourth outbreak in Vietnam, COVID-19 remains a major threat, infecting hundreds of new patients every day.

To curb the spread of the virus, authorities all over the country have implemented preventive measures such as putting high-risk areas under quarantine, or setting up security posts at provinces’ borders to monitor travelers. They are admittedly tiresome at times, but for the most part, the population has adhered responsibly.

Yet still, there are individuals who put their own convenience over the good of the community, going out of their way to avoid rules put in place to keep them safe. For instance, 5 men went so far as to hire an ambulance and disguise themselves as patients, hoping to escape a COVID-19 security post.

Here’s how their scheme was busted by officials.

The men in the ambulance disguise as patients in an emergency 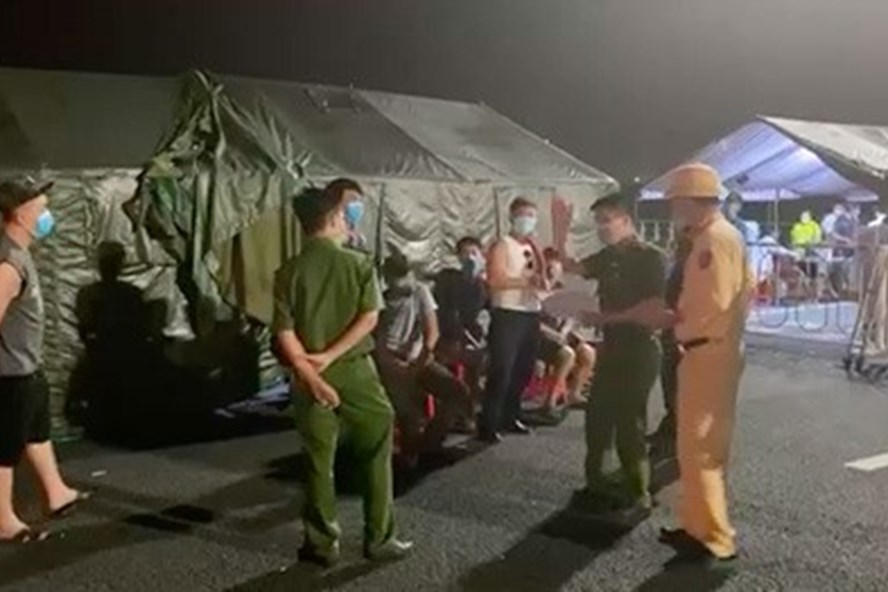 On the evening of 26th June, officers at a security post in Quảng Ninh Province spotted an ambulance coming in from the neighboring Hải Dương Province, but didn’t stop to make health declarations, VNExpress reported.

Noting dubious signs, they stopped the vehicle to check. It carried 6 men, including a driver and 5 others in the back seats. The passengers said they were patients in an emergency. 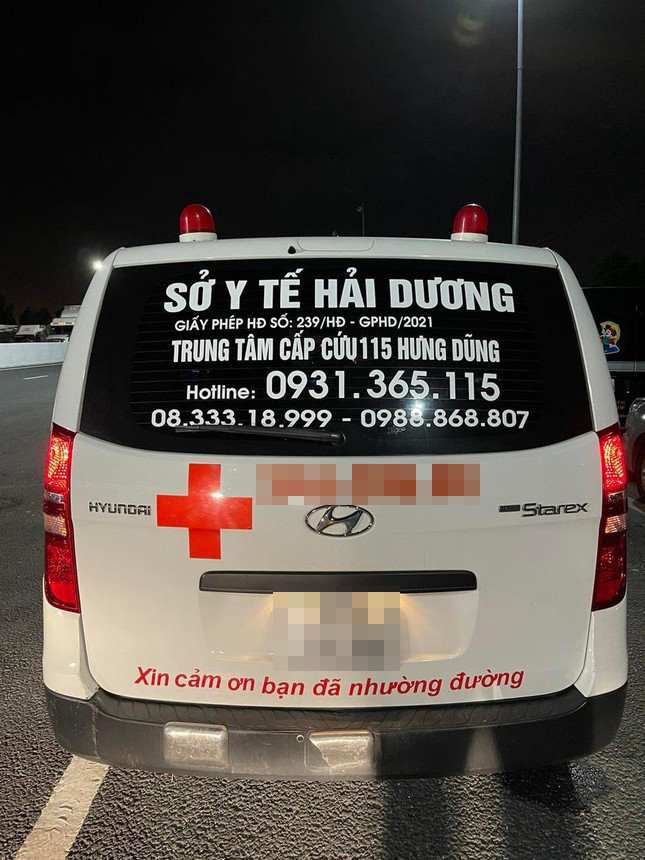 The vehicle used in their attempt
Image adapted from Tiền Phong

However, the driver failed to present any relevant paper verifying the claim. Upon further questioning, the men admitted they were residents of Hải Dương Province. They hired the ambulance to go to Quảng Ninh for work, hoping to avoid COVID-19 security post that way.

Needless to say, their plan didn’t work out. The case has been passed over to local police for further investigation. 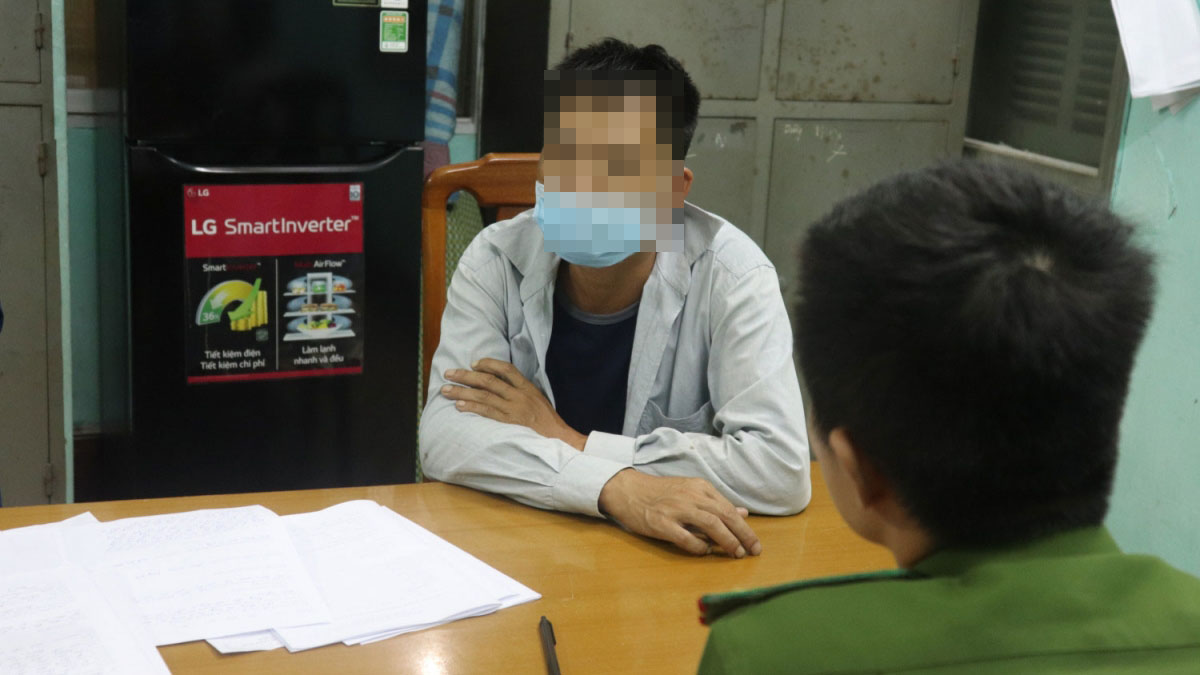 The case of these 5 men was just one of the many schemes people have come up with in hopes of avoiding health checks. Just yesterday, Quảng Ninh police also detained another man for using a fake COVID-19 test result to trick officials, VOV said.

The man allegedly bought the paper from a dealer in Hưng Yên Province, and had successfully used it to pass multiple security posts in Hải Phòng and Hải Dương.

But in the end, his deception was busted, and now he’ll have to face legal consequences for his action.

Be responsible and adhere to COVID-19 preventive measures

Lawbreaking aside, it is amazing how creative people can get in attempts to avoid measures that were meant to be for their own good. It’s almost a shame that they couldn’t channel their ingenuity into something to contribute to society instead.

In any case, perhaps their cases can become examples to deter potential lawbreakers in the future. 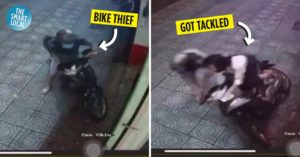 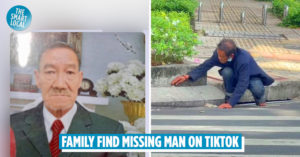