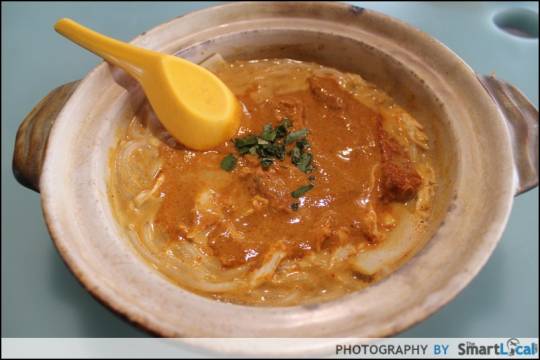 Laksa is a very popular dish in Singapore originating from Peranakan culture. There are main two types of Laksa, asam and curry. The asam (tamarind) laksa has a sour base and tastes very different. It is sometimes called Penang Laksa. The one Singaporeans are more familiar with and perhaps can be called a true Singaporean creation is the curry version which has what you call in malay “lemak” or coconut gravy.

It usually contains smooth noodles, bean sprouts, prawns, tau pok (dried beancurd) and sliced fishcake. It is often served with a spoon of sambal (a malay style chilli) and garnished with laksa leaves. It is optional to add cockles (“hum”) and most young Singaporeans prefer the dish without “hum” so be sure to specify when the asked if you want it by saying “mai hum” which means no cockles.

Although health conscious people should be aware coconut milk isn’t exactly healthy, the use of it in the Singapore incarnation gives it a velvety texture and adds a distinctive richness to its taste.

Back in the 1960s, Roxy Cinema along Katong was the Orchard ION of today. There were two particular laksa stalls that were very popular along that stretch. And it was all the way back in that era when the term “Katong Laksa” first started being used. Since then, the original stall relocated to East Coast Lagoon food village and these days you can see many stalls trying to cash in on the original “Katong Laksa” name. There is even a franchise called Katong Laksa 328 that operates all around Singapore!! Sadly the laksa in most of these stalls are nothing to rave about.

Nobody I have talked in a long time has actually said they enjoyed katong laksa and most use terms like “overrated” or average. It was during this laksa discussion I had the other day that I happened to discover this Claypot Laksa place. A friend swore by it as the best laksa in Singapore, and although she lives in Katong, she had never eaten katong laksa again after trying this. I’ve eaten many Laksas but never a claypot version so the very next day I had to go down and try it myself!

The Claypot Laksa at Alexander Village Food Centre serves a no holds barred variant of Singapore laksa with plentiful use of lemak, making it extremely tasty. There are three different prices for the laksa here depending on the amount of ingredients you want – $3.5, $4.5 and $5.5. There is also sambal chilli at the side if you wish to make your laksa spicier so help yourself to it. They don’t have a sauce bowl for it so what you can do is put it on an extra spoon. 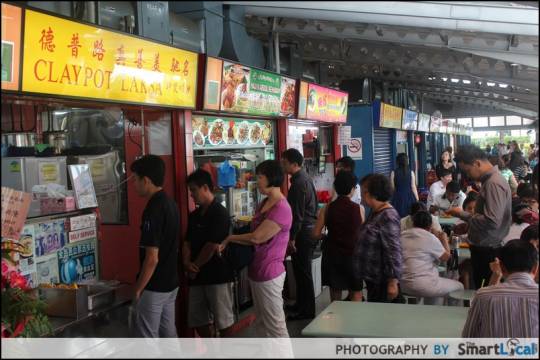 If you go during meal time hours be prepared to wait. 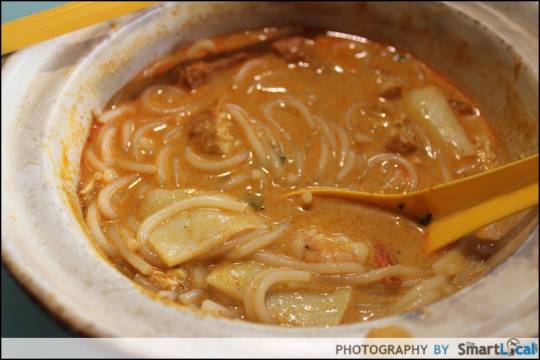 I found this variation exquisite and very different from any other laksa I’ve had in Singapore. Because they use the claypot style of cooking with steam, it lets the dish retain its moisture creating a very fragrant and flavourful laksa. Yes, it is unhealthy but who cares about that if you’ve made up your mind to eat laksa already! I sinfully finished up every drop of the gravy. 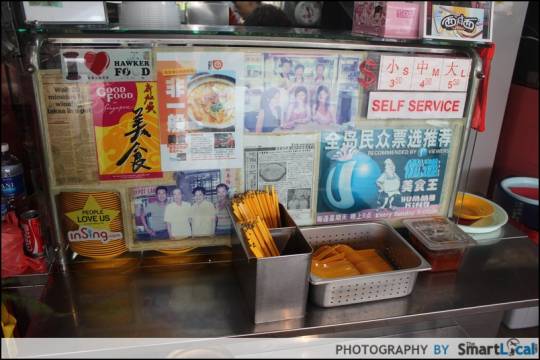 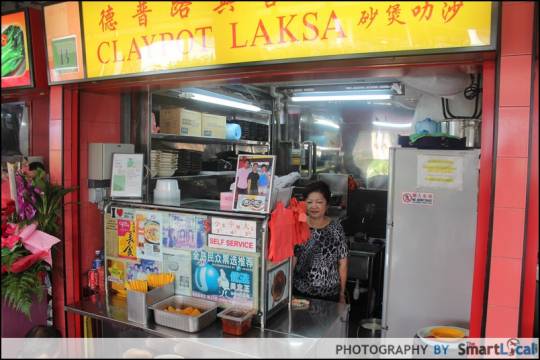 This store was very famous and originated in Depot Road before relocating to Alexandra. Some say the recipe was passed down from the elderly couple who worked there to their children who now run the store. Others say the recipe was bought by a young couple when the old auntie needed money for medical treatment.

Well I asked them directly and they confirmed they weren’t the children so the later story is probably true. Regardless, many who have tried both regard the taste as very similar.

This version of Laksa is something you’ll either love or hate, depending on your preference for lemak or coconut gravy. You can read our TSL member reviews for more perspectives.

I personally love coconut gravy, so to me this place serves the best Laksa in Singapore. I recommend all Laksa lovers giving it a try!

Love Hawker food? You’ll love these other stalls too 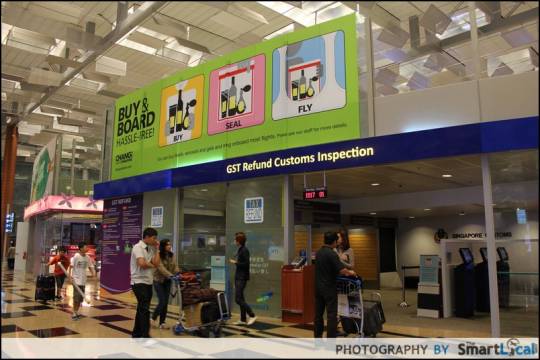 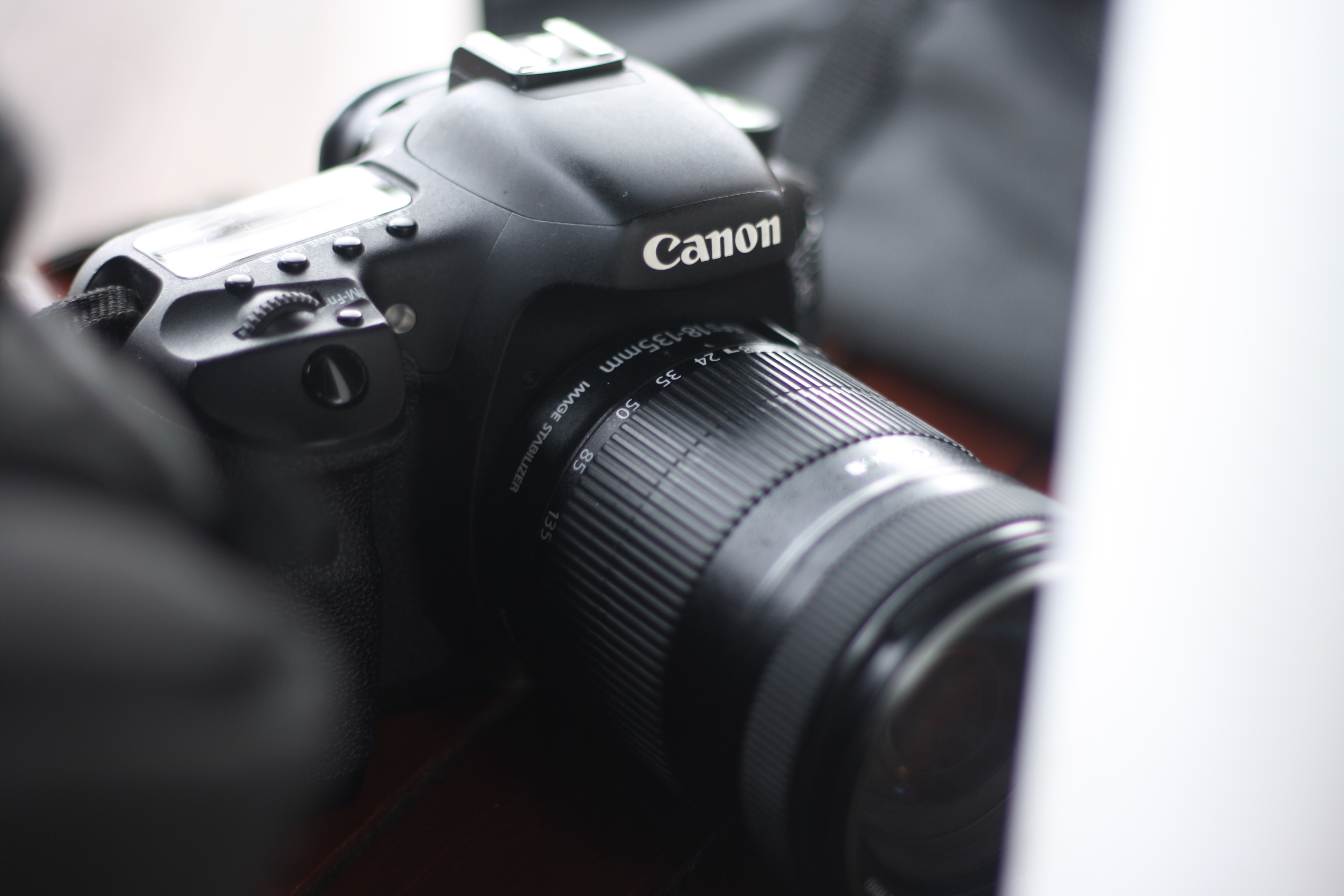