All of us should have played musical chair before when we were children. As adults, we also play musical chair in our work place. The rules of the work place musical chair may be slightly from the rules we played as children but the basic rule that people that got a chair will be rewarded still applied.

The intra company musical chair mainly involved politics and mainly played in the bigger companies. If you had worked in a big company, you may have noticed that sometimes, there would be big changes at the senior management level. In some cases, the changes were made over a few months so the impact were not so visible but in some cases, the changes were highly visible. The most common way to play this musical chair was to have company re-structuring. During the re-structuring, some people that had won in the office politics would be put in the more important departments and those that had lost may suddenly find themselves as an assistant something. Those less lucky may be put into a newly formed department for all the “losers”, the main purpose of the department is to drain your morale and make you leave the company on your own.

The inter company musical chair will start about now. This is the period that people will start looking for greener pastures after getting their bonus. The rewards for this game will likely be a pay rise and a move to a supposedly better company. This game is played at all levels and not only restricted to senior management. The rules of this game may have changed slightly due to the economy uncertainty. Companies may not be replacing staff that leave so this new rule is closer to the game we played as children. As we played more rounds, there would be less chairs and only people with chairs can continue to the next round.

Whether you want to play the game of musical chair in the work place may not always be your own choice. Personally, I am contented as long as I have a chair, whether I won the chair from a musical chair game does not matter that much to me as long as I did not push someone off a chair. 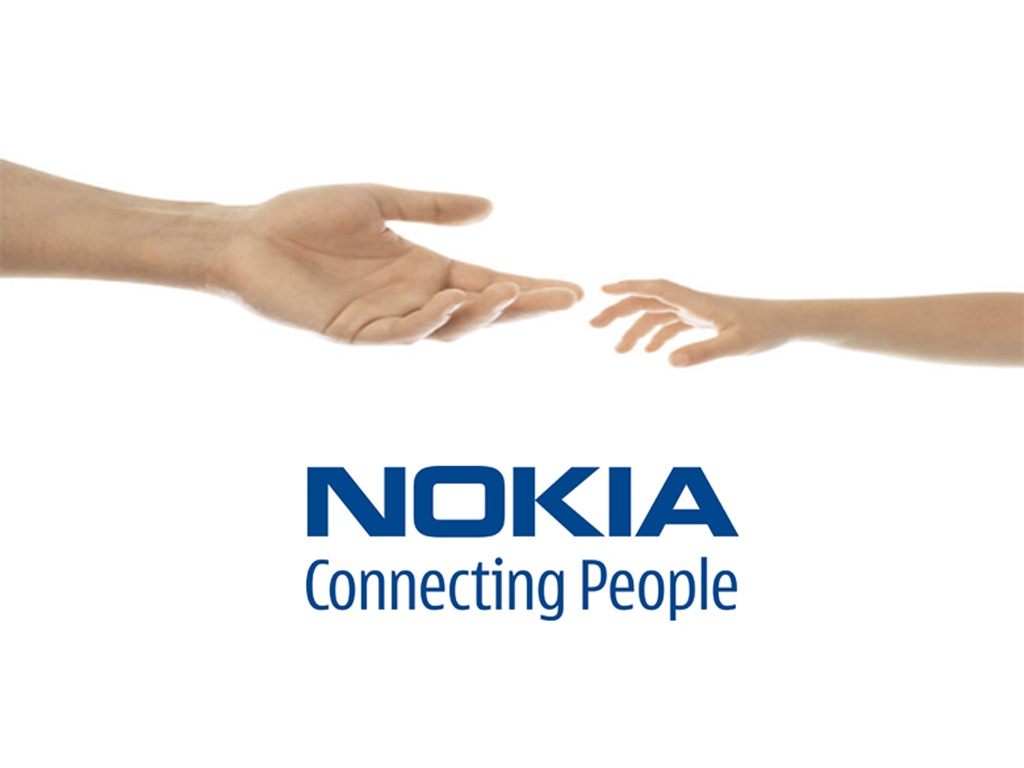 The Nokia Story--Is It Really Game Over For Them?
Work smart, not work hard.