War for the Planet of the Apes –  Humans Vs Apes 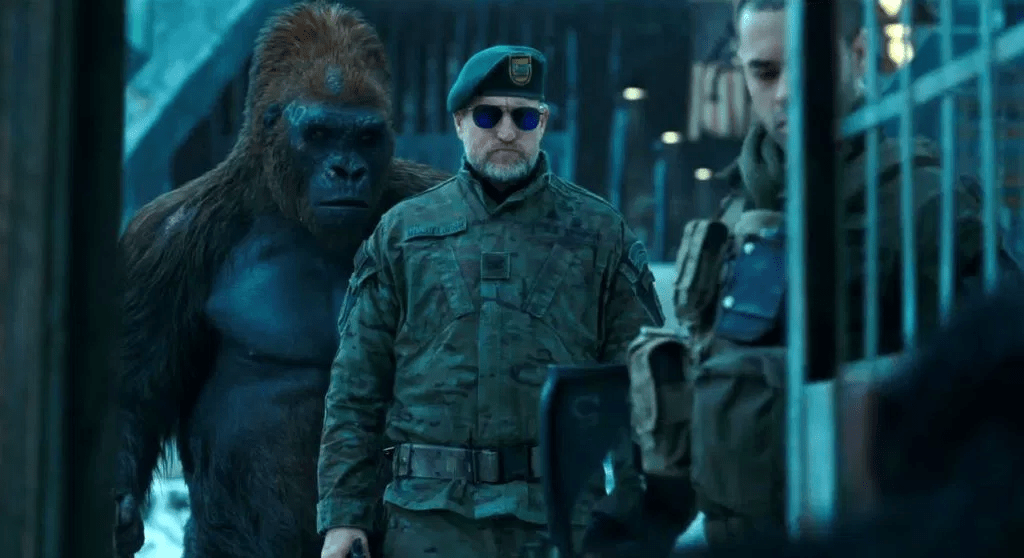 War for the Planet of the Apes illustrates the enmity between two different species, fighting for dominion. After establishing that they cannot co-exist, both apes and humans have no choice but to wage war against each other to ensure survival of their own kind. Watch the two powerhouses mercilessly fighting each other as the two leaders, Caesar and Colonel, come face to face in a battle that will seal the fate of their respective civilisations.

Before delving into our thoughts about this film, here’s some background info on the types of movies we enjoy the most.

Annadine Yeo: I appreciate the occasional war movie – my fave is The Imitation Game (2014) – but I’m more particular about the substance of the plot compared to the hectic action itself. I was initially pretty sceptical about the personification of an army of apes in this show, but I must say it wasn’t too unnatural after all.

Sneha Sudha Sanjay: I enjoy war movies when they’re done right. Schindler’s List (1993) and The Boy in the Striped Pyjamas (2008) are two beautifully devised movies that accurately encapsulated the essence of The Holocaust. That said, I’m not a fan of overly gory ones like Saving Private Ryan (1998). 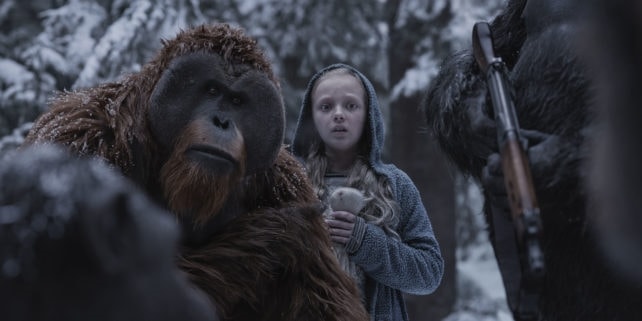 Annadine: A movie that stirs strong emotions by being modelled after oddly familiar historical events.

Sneha: The Holocaust, but Humans vs Apes style.

Intense conflict similar to that between Hitler and the Jews 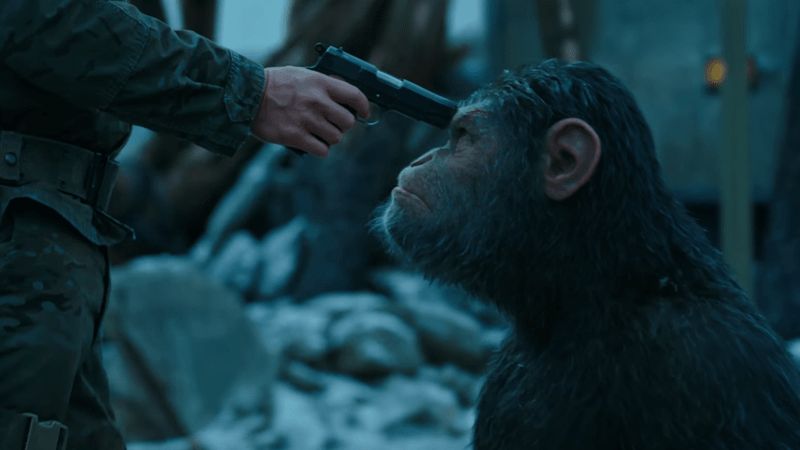 Annadine: Besides the fact that this movie expounds on some pretty touchy topics and events, the action-packed sequence is pretty darn commendable. I wasn’t expecting to feel so much empathy for the characters – but the idea of family, loss, and the sheer depth of conflict between the species really got to me halfway.

The only gripe I have is that it got a lil’ draggy towards the second half, with unnecessary prolonged interaction between some of the leads. Earnest duo Nova and Bad Ape were the saving grace – stealing my heart with their bravery and loyalty.

Sneha: This movie had me thinking, “How did they film this?” throughout the 2 hours – I was pretty impressed by how real the apes looked.

Like most war movies, this started with the sound of bullets and a lot of running. Things took a turn when the enemy was revealed…apes. It was an interesting concept, but part of me still couldn’t get over how I was watching a 2-hour long movie about monkeys fighting humans.

Impossible to ignore, however, was how it was reminiscent of The Holocaust. The cruelty of the humans mirrored that of Hitler to the Jews – or in this case, the apes. If this historical allusion was supposed to add any depth into the movie, it failed to do so for me. 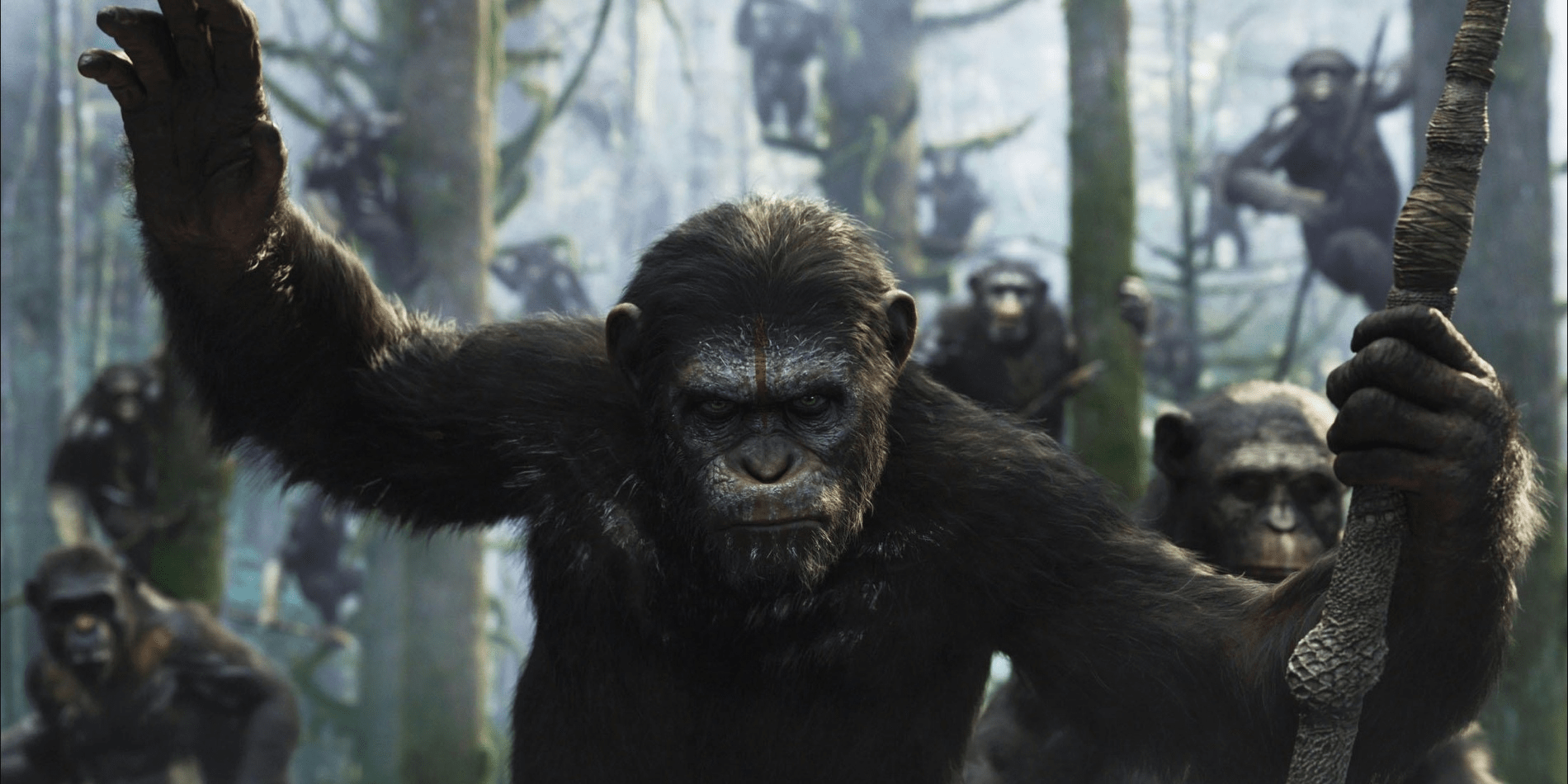 Annadine: 7/10 – lots of heart-wrenching and touching moments scattered throughout the film. The human-like characteristics of the apes coupled with the ironically inhumane nature of the soldiers created the grounds for an explosive showdown.

If you’ve watched War for the Planet of the Apes, let us know what you thought of it in the comments below! 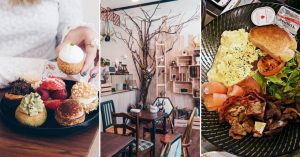