Watching Money Heist might give the adrenaline rush of being a criminal, but most of us aren’t keen on winding up behind bars. After all, we’re law-abiding, good citizens who file our taxes and follow the rules. We won’t break any laws…or so we think.

We’re not bank robbers or serial killers, but here are eight Singapore laws you might not know that may still land you in hot water if you’re not careful.

1. Being naked at home 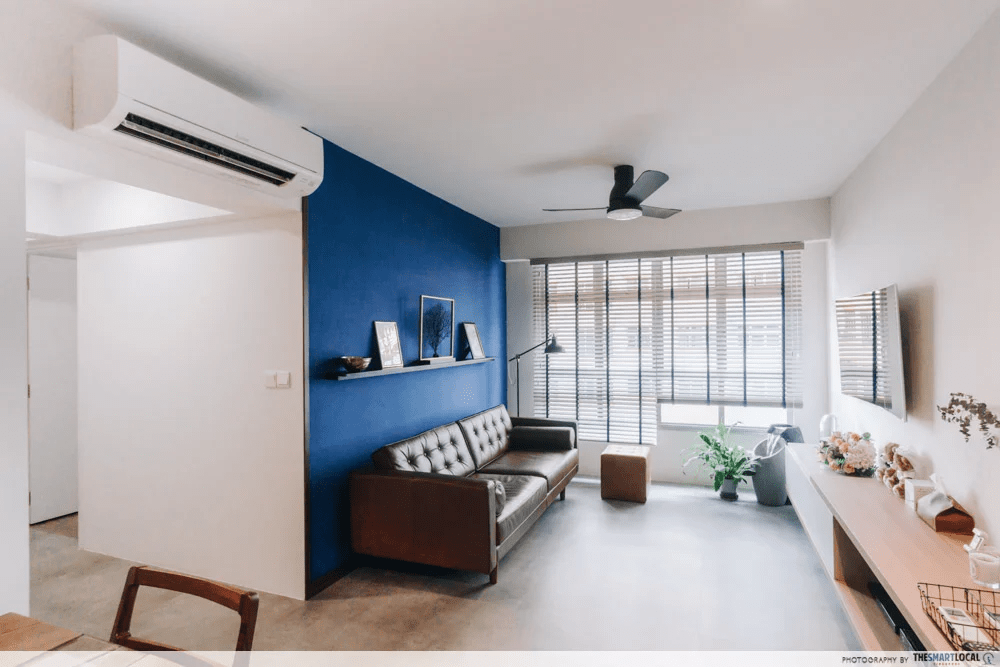 If you’re strutting around at home in your birthday suit, the curtains should be drawn. Giving your neighbours a free show is not only gross, but you could actually be arrested for it! Under Section 27A of the Miscellaneous Offences (Public Order and Nuisance) Act, a person cannot be naked in a private place while being exposed to public view. 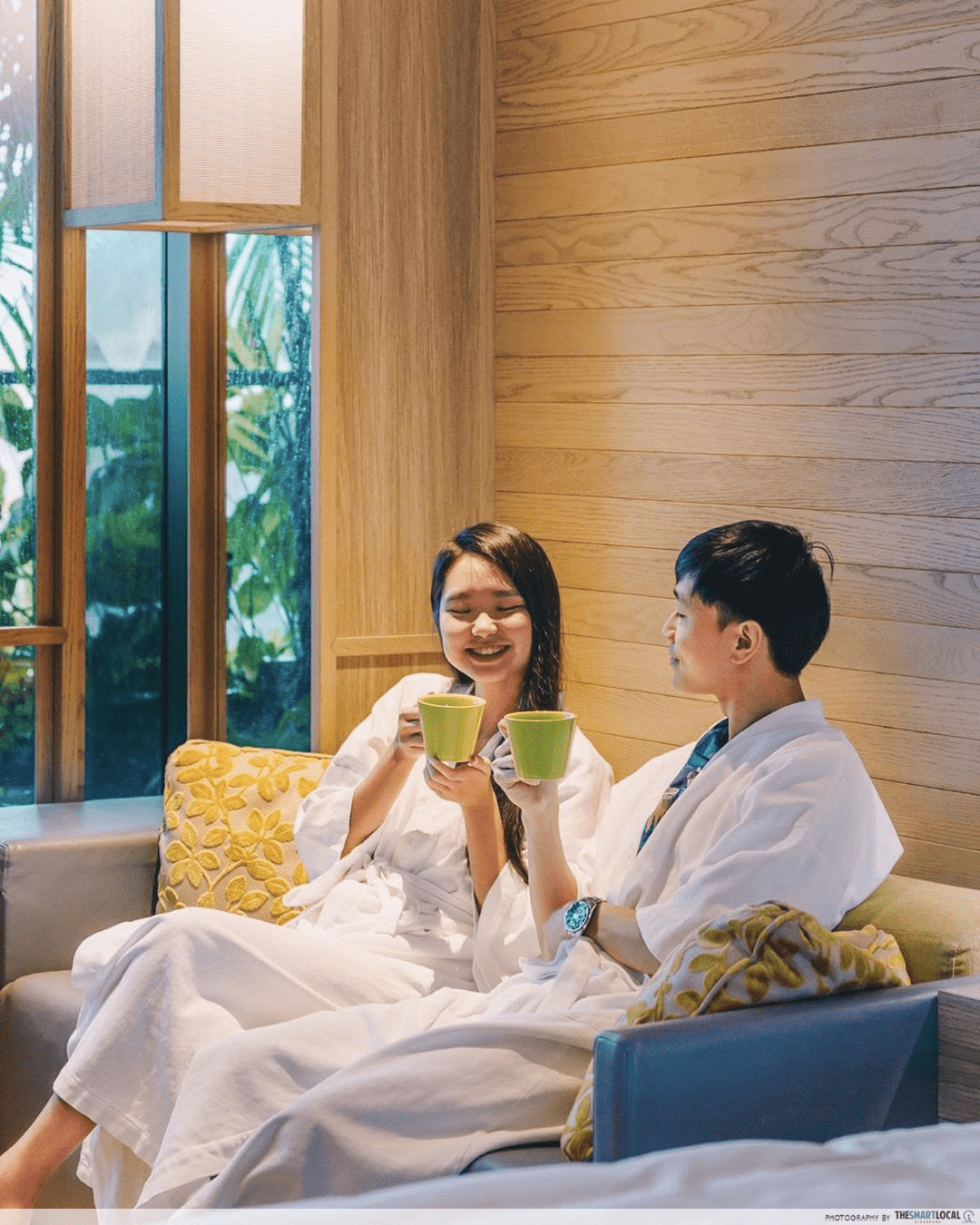 Consider yourself warned: the category is not Emperor’s New Clothes

If you insist on baring it all, you risk a $2,000 fine or a jail term of up to three months. The worst part? Police officers can legally enter your home and use force to arrest you, so that’ll really be quite the show.

Notable cases: A taxi driver was fined $2,600 for being naked in his own flat in clear view of his neighbours in August 2009.

Feeding pigeons might be a #wanderlust activity overseas, but it’s a strict no-no here. Under the Animals & Birds Act (Pigeon Rules), feeding pigeons can burn a $500 hole in your wallet. 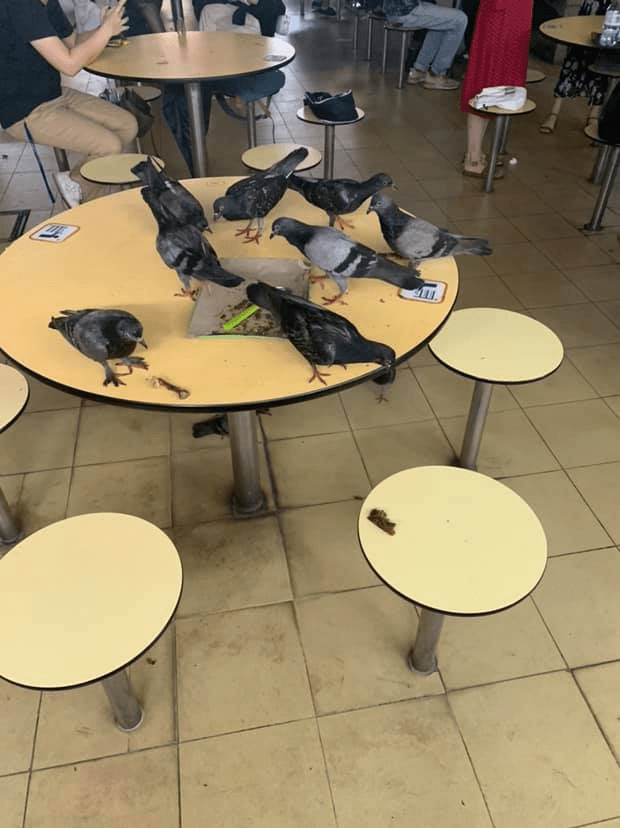 Leaving food exposed in public can also attract pigeons – remember to close all bin covers and not leave food unattended in public!

And it’s probably for the better. After all, no one likes seeing pigeon droppings everywhere, not to mention pests that are attracted to the leftover food. Remember that if you’re feeding pigeons, you’re also feeding rats, cockroaches and ants – all of which carry germs that could make humans sick.

3. Letting your dog run towards people 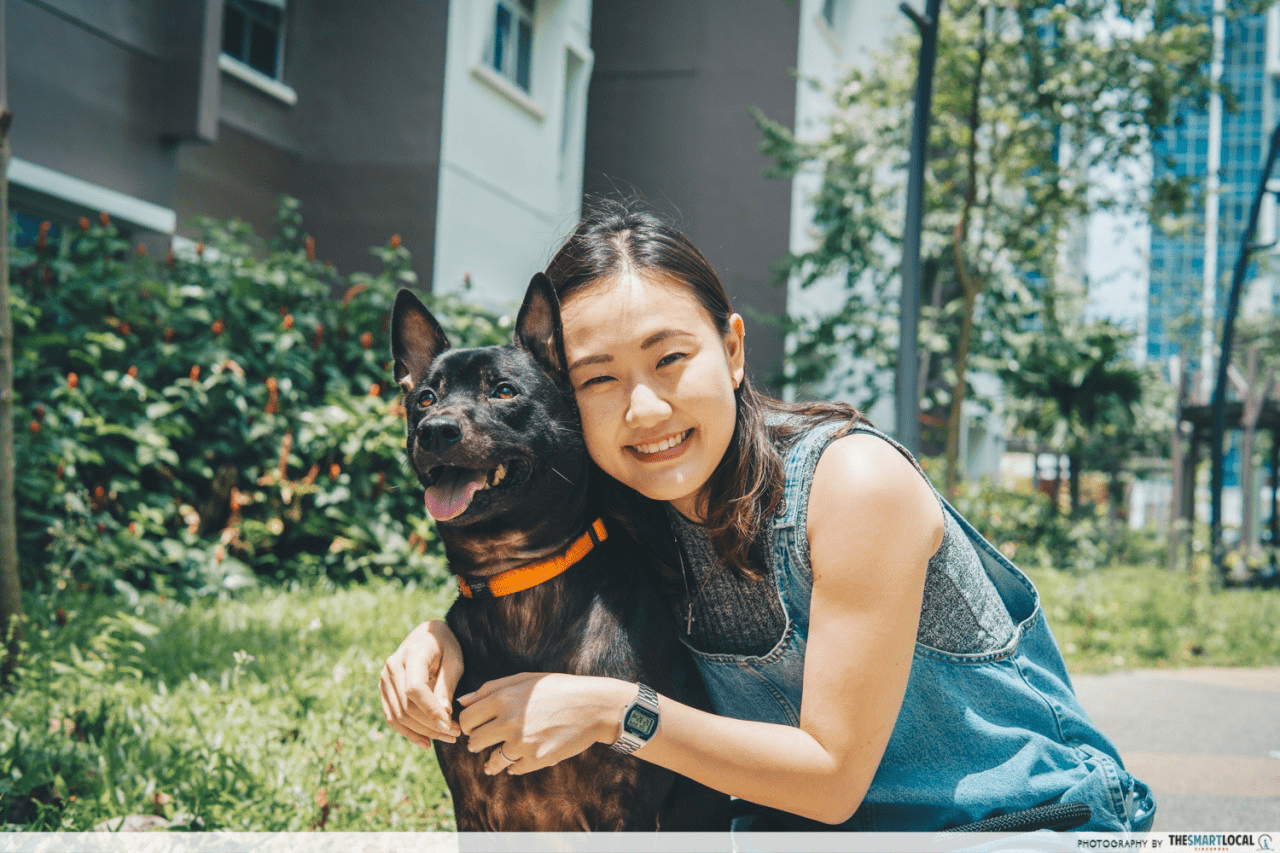 We all love our doggos but remember to keep them leashed! Under the Animals and Birds (Dog Licensing and Control) Rules, letting your dog run freely could get you in trouble. Even if your dog is trained to walk off leash, you must leash them in public – otherwise, you might have to pay a hefty $5,000 fine!

On top of that, if your dog is a “repeat offender” and runs towards people, vehicles and bicycles, you could also be charged under the Miscellaneous Offences (Public Order and Nuisance) Act that comes with an additional fine of $1,000.

Notable cases: A case in 2013 escalated into verbal abuse of police officers.

4. Connecting to someone else’s wifi

So you’ve just stumbled upon a WiFi network named “Chua Family”. It’s got a pretty good signal, isn’t password protected, so connecting to it should be fine, right? 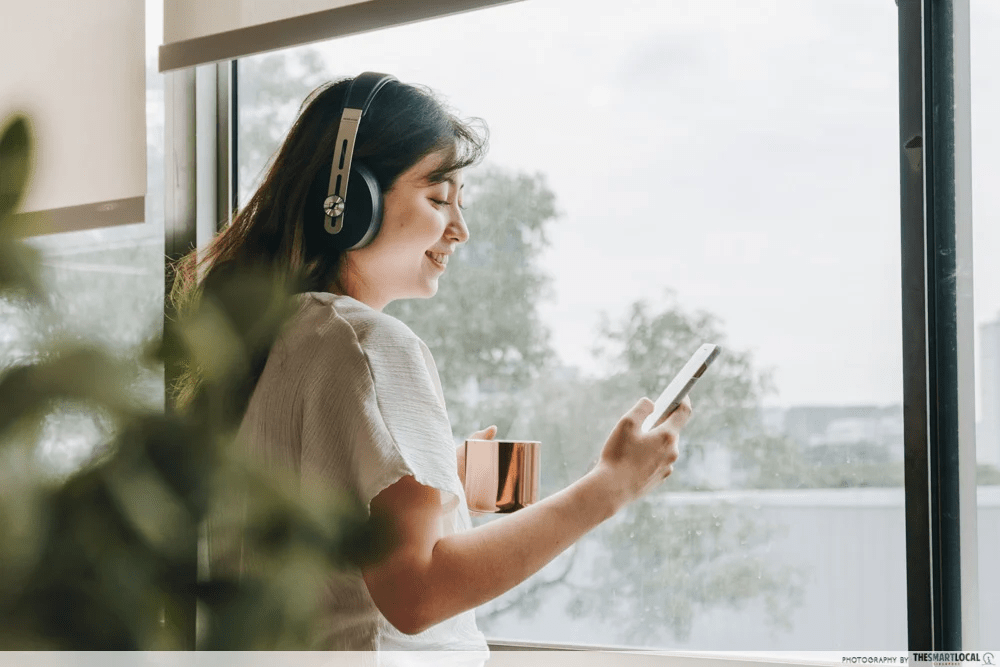 Wrong. In fact, if you connect to someone’s WiFi without permission, you could be considered a hacker under Section 6 of the Computer Misuse and Cybersecurity Act. You could be jailed up to three years or fined $10,000 – way more than just getting your own router to begin with.

Of course, this only applies to private WiFi networks. You can surf with peace of mind using public WiFi in places like malls, libraries, restaurants and MRT stations.

Notable cases: A 17-year-old teenager was sentenced to 18 months probation in 2006 for piggybacking on someone else’s internet connection. 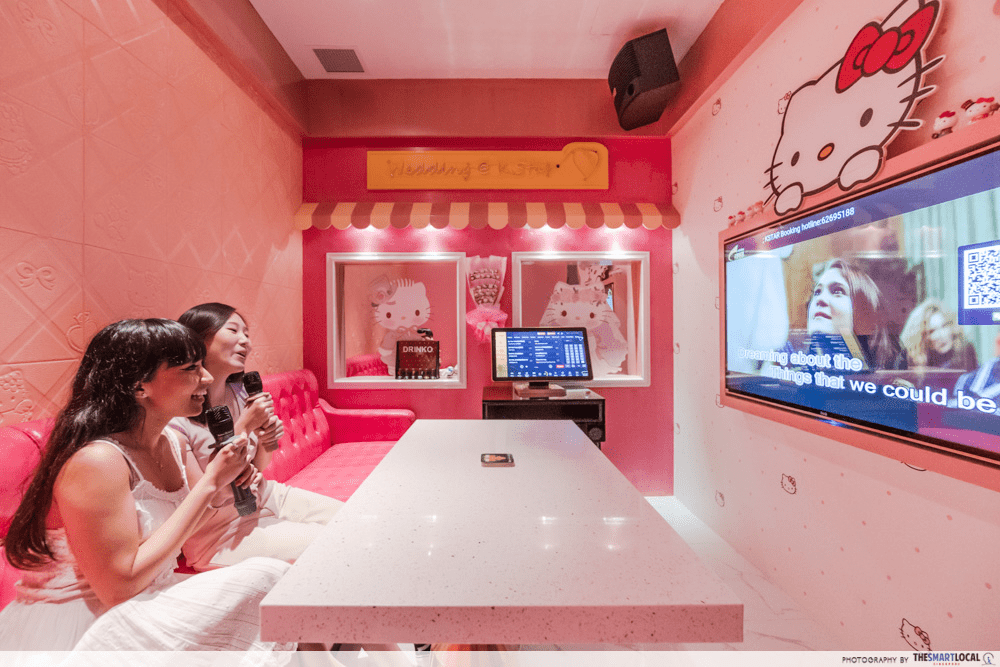 You might be having the time of your life, but hold on for a second before you burst into song. In Singapore, it’s illegal to sing songs with obscene words in public under Section 294, Chapter 14 of the penal code.

So far no one has been caught, but be warned! If someone snitches on your R-rated song moment, you could face up to three months in jail or with a fine, or both.

If you’re wondering why on earth someone would want to catch koels, think of the times you’ve been rudely awakened by the bird in the morning. Yup, that’s likely a koel. But before you sharpen your pitchforks, you should know it’s an offence to catch one. 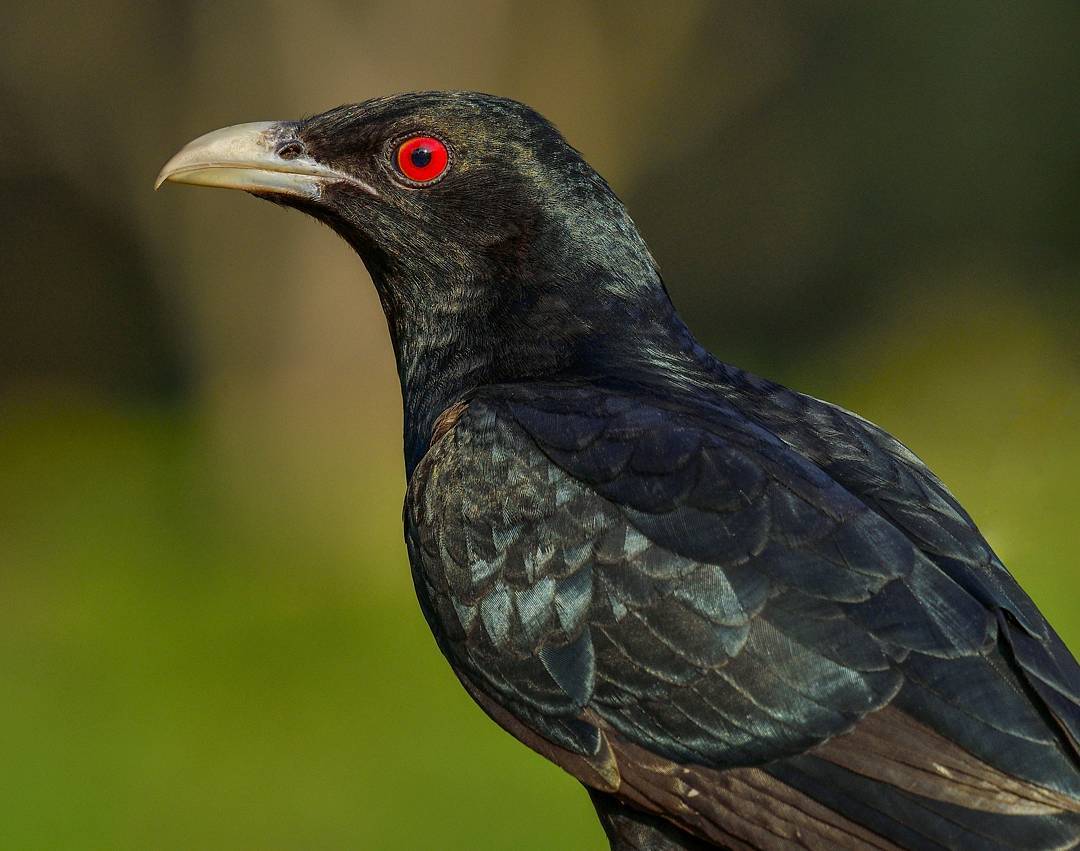 Under the Wild Animals and Birds Act, keeping or trapping any wild animals can warrant a fine of up to $1,000 per animal, and $50,000 if it is a protected species.

So the koels might be a morning nuisance, but coexisting is the way to go. Of course, if you experience prolonged issues with them or any other birds, you can always report it via the OneService App.

7. Letting cats into your HDB flat 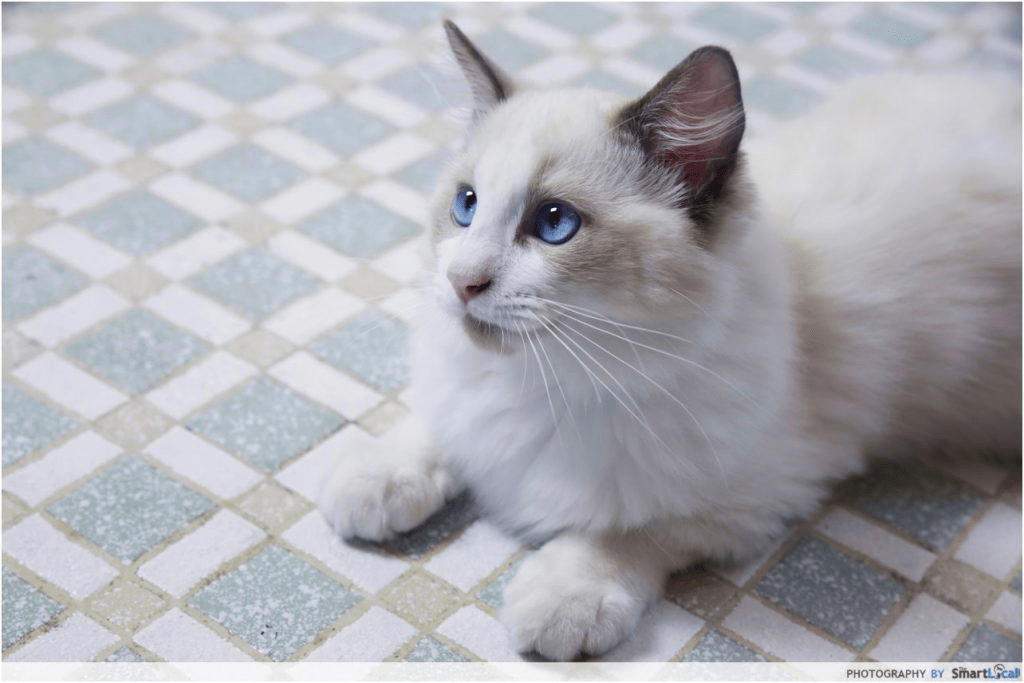 Cats might make your heart melt, but they could also mean trouble. Sadly, these precious furballs aren’t allowed in flats. According to HDB, it’s because cats love roaming about and are more difficult to contain within the flat. They also shed fur and make caterwauling noises, which are what you might hear at night.

Not all hope is lost though! As cat owners become more aware about sterilisation and responsibility, there’s always a paws-ibility this rule will be lifted in future. 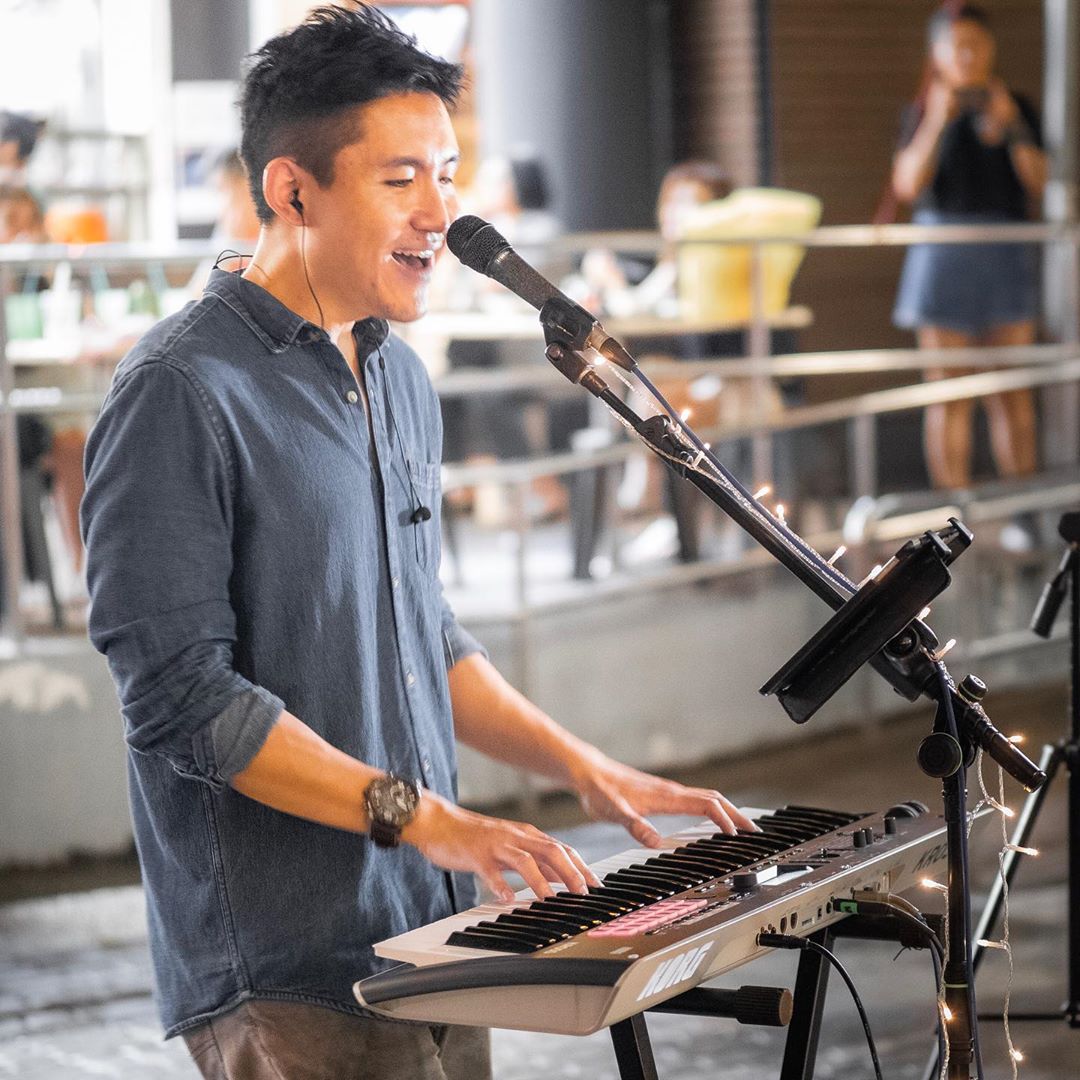 Buskers have to be licenced to play in public

Making a ruckus at home might get you a scolding from your family, but making one in public might be worse. Under Section 19 of the Public Entertainments Act, you can be fined up to $20,000 for busking without a licence.

If you think your music’s worth listening to, apply for a Busking Card from the National Arts Council. Note that you’ll need to undergo an audition, just to make sure your music’s pleasing to the ears.

These laws might seem out of the norm but they offer protection that we take for granted. Without them, we could be exposed to anything from flashing neighbours to estates filled with pigeon droppings. 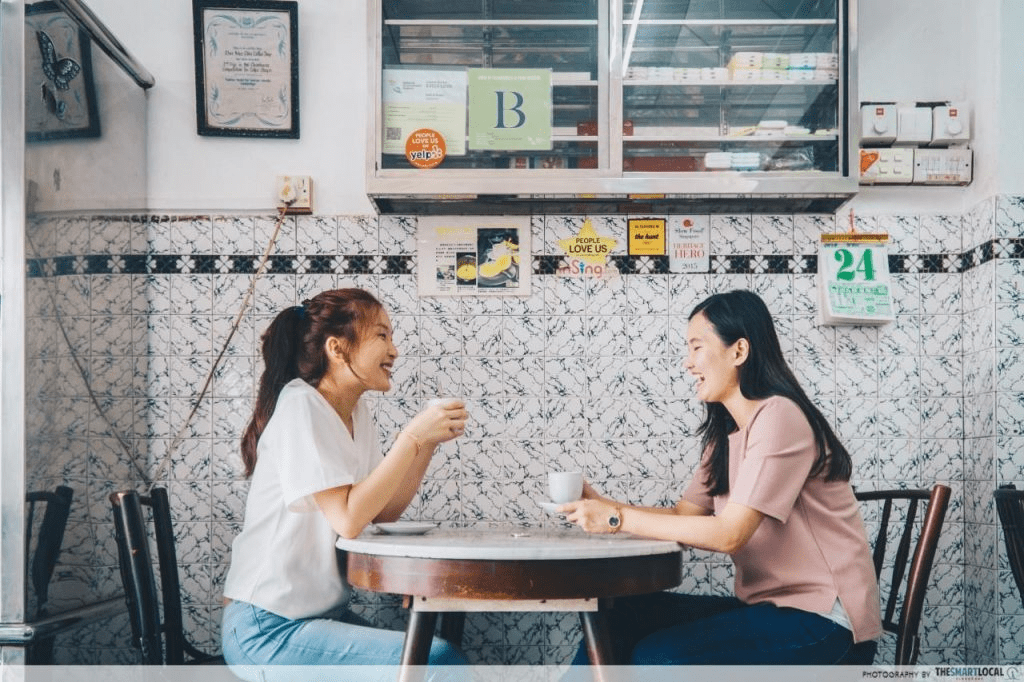 That said, police officers can’t possibly be around 24/7 to help us enforce these rules. Not only do they not have that kind of manpower, but it’s also highly creepy to have someone watching us round-the-clock. As such, the responsibility falls on each and every one of us to be considerate and protect our own environment. 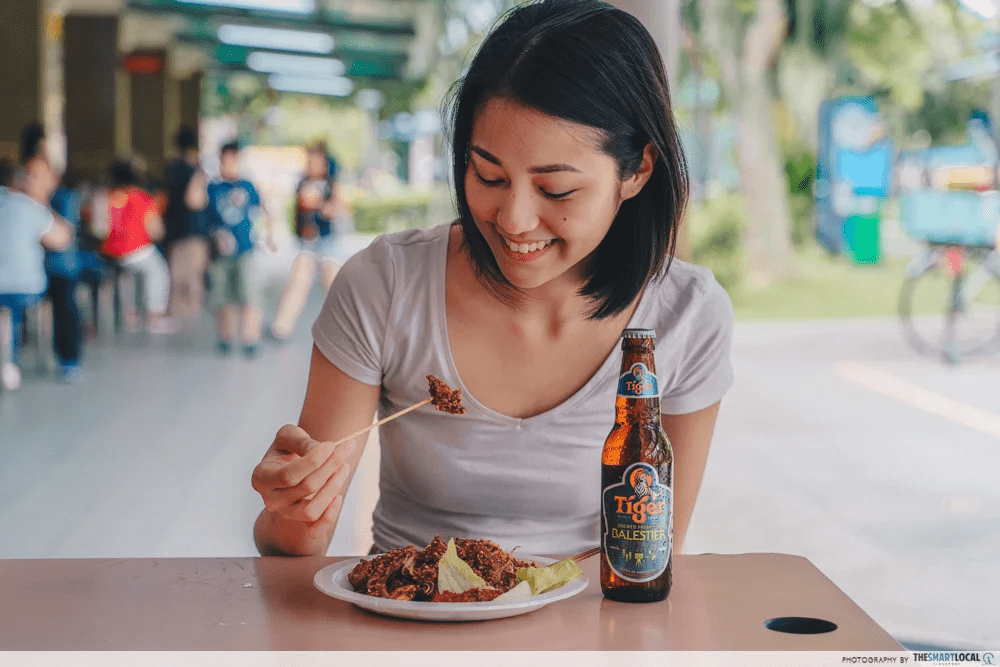 If you see such cases that are affecting your neighbourhood, you can report them on the OneService App (iOS | Android). You can also report other estate issues, such as:

Rest assured that the relevant government agency will pick up the issue and solve it. In the meantime, you can use the app to see what’s going on in your neighbourhood, from HDB block washing dates to real-time updates on dengue clusters.

You can also check out MSO’s Instagram and Facebook for regular updates and contests, where you can win attractive prizes!

The best way to not break any laws is to simply be considerate towards others and help take care of the environment. Report issues you see, and don’t be part of an issue yourself – it’s as easy as that.

This post was brought to you by the Municipal Services Office.
Originally published on 24th April 2020. Last updated by Josiah Neo on 23rd August 2021. 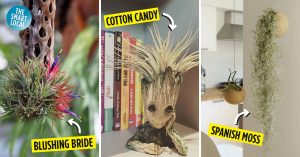 8 Easy Air Plants To Keep In Singapore For Those Who Are Always Killing Their Garden
7 Home Appliances With Highest Electrical Consumption Ranked, To Cut Down Use For Lower Monthly... 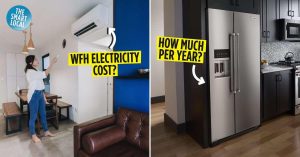