An increasing number of music festivals are popping up all over Singapore’s calendar due to the local music scene’s rapid growth, and more local musicians are stepping up to the mic to showcase their talents. And with so many talented local artistes, music festivals such as Baybeats and 100 Bands are filled with back to back performances, sometimes over several days.

Most of these musicians started in their HDB bedrooms with an acoustic guitar, playing covers on YouTube as a hobby. Now they’ve moved into studios to record originals and released albums to sold out shows.

If you enjoy raw acoustic stripped down music but don’t know which acts to see, this list will shed light on 10 up and coming artists, introducing their styles and genres, and giving you a heads up of where to catch them next. When I first heard his original, ‘Gold’, it took me back to the days when I had John Mayer on replay, trying to learn chords on my guitar. Jon possesses the talent to take listeners on a journey with his strumming patterns and flowing melodies, expressing emotions on the guitar when words cannot. 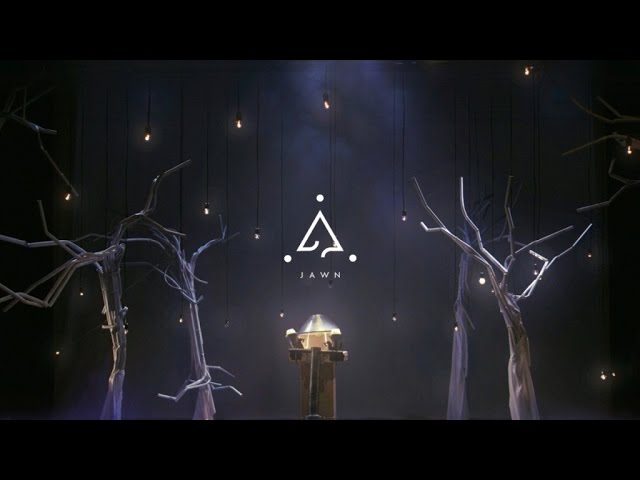 2. The one who channels Damien Rice vibes – Jamie Wong Having performed at SHINE Festival in July, Jamie wowed a sizable crowd, sharing the stage with American YouTube singing sensation David Choi. Jamie recently released her first self titled EP at a sold-out show in May. The album captures her gentle voice accompanied with the warm vibes of an acoustic guitar.

With strong hints of Damien Rice influence, her music permeates your body – similar to how you feel when sipping some hot chocolate while snuggled up in bed on a rainy day. Her astounding songwriting has also earned her several features and awards from establishments like Timbre and the National Arts Council. 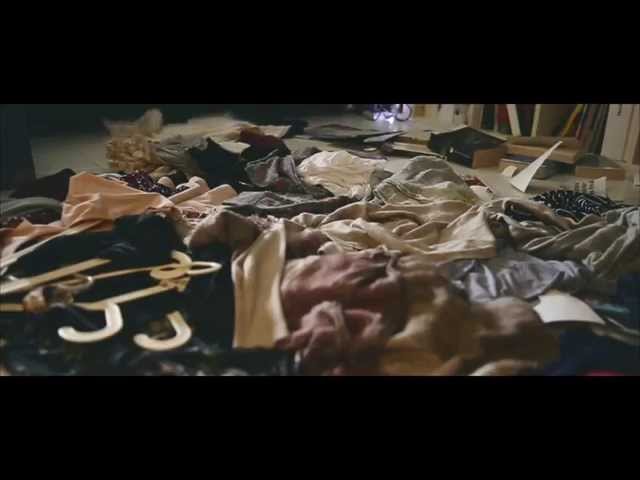 3. Like running your fingers through a warm fuzzy fur coat – Ariane Deborah With a playful and energetic vocal style, Ariane adds a touch of blues to popular songs like ‘All About That Bass’ and ‘My Foolish Heart’. I love the vocal control that resonates through her vibrato. If only my neighbours sang like her in the shower.

She sings top 40 hits with an acoustic R&B twist. Catch her belting her heart out to you over a couple of beers at Five Viet Bistro @ Maxwell Chambers every Friday. Active on YouTube for quite a while now, this guy knows what he’s doing. Talented in both video making and singing, he rearrange songs in quirky and creative ways, and somehow manages to find even more innovative ways to make his music videos.

From an upbeat cover of ‘I Lived’ to a acoustic covers of a Sam Smith love song, Shawne pushes boundaries with his musical talent and I look forward to following his journey each step of the way. 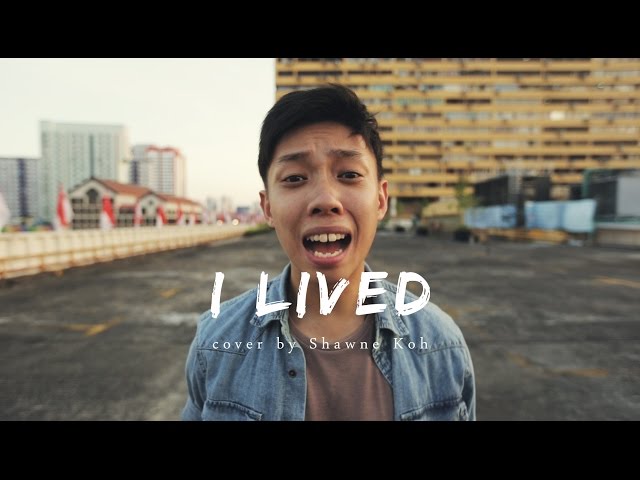 5. Corinne May for the new generation – Theodora Lau At the age of 17, few of us would be able to put in words the hardship of dealing with brokenness, disillusionment, and other issues. Yet here we have Theodora who is inspired to write songs, pouring her heart out on these topics. Her music is a mix between Corinne May and Gentle Bones, giving you a beautiful combination of silky smooth tones and versatile playing of the acoustic guitar. 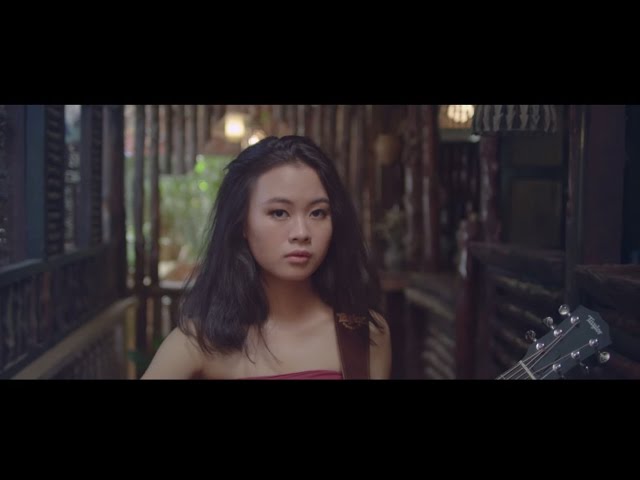 6. The 17 year old who captured our hearts at TSL Acoustics – Jana Ann Neo Young blood with an old soul. Similar to the likes of Paolo Nutini, she sounds like a 50 year old veteran singer in the body of a 17 year old. Jana has the ability to pull off incredible riffs and runs that will captivate any listener.

At such a young age, her ability to incorporate her own style into many classics and hits hint that she’s a star in the making.  Her soulful melodies and perfect harmonies are a refreshing break from the common Taylor Swift-type female singers.

We recently invited her down to our office for an acoustic session and most of us agreed that her vocal chops are on par with the likes of Charlie Lim and Gentle Bones. 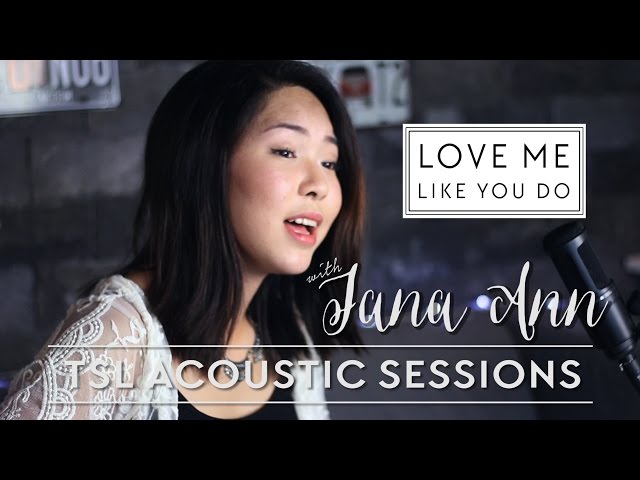 7. The one whose voice has been heard over 2 million times on YouTube – LinYing Having started writing and arranging her own music at the age of 17, LinYing has come a long way, performing at Baybeats 2015 at the age of 21. Performing at the standard of a professional musician, you would never guess that she’s juggling a degree at NUS as well. We can’t wait for the release of her album sometime later this year.

Her vocal style is a blend of Birdy and Florence Welch, molded into her music which is influenced by artistes like Bon Iver, Birght Eyes and Dawn Golden. She is slowly garnering a following of her own since her collaborations with EDM artists Felix Jaehn and KRONO. Her collaboration with Felix Jaehn resulted inShine, a song with over 2 million views on Youtube and counting! 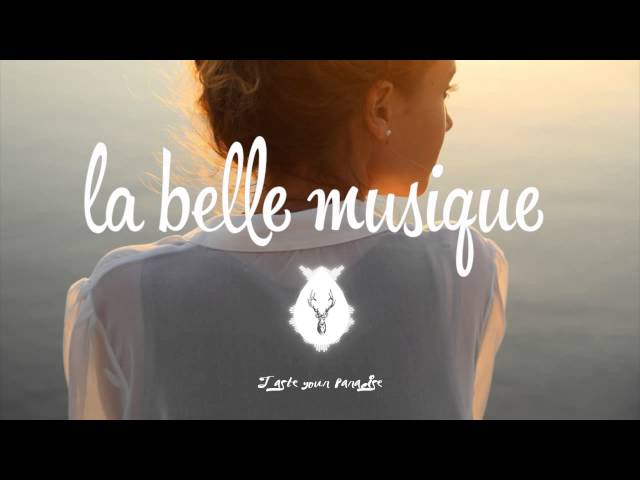 8. The one whose musical journey can’t be stopped by National Service obligations – LEW Lewis Loh, known in the music world as LEW, is a 19 year-old singer-songwriter inspired by acoustic and folk tunes. He’s started garnering a small following via YouTube, where he actively uploads his covers. Even while in National Service, his uploading of covers didn’t stop, showing dedication to his music.

In fact, he was involved in an SG50 project for National Day where he sang a rendition of the national day theme song ‘Our Home’ for an Singapore Police Force (SPF) video. Check out the music video here, and keep an eye out for him as he performs at various music festivals.

You can watch LEW’s rendition of ‘Our Home’ for The Singapore Police Force here.

9. One collaboration that should be made permanent – Haikal X Iyaad Having started out as individual artists, the two have since formed a two piece band that performs acoustic renditions of various genres of music. They surprise audiences with alternative rearrangements and harmonies whilst retaining a rawness to their sound.

Their music is differentiated through the adding of another layer to their music through percussion, creating a fuller sound – you wouldn’t expect to hear so many things going on at once from two people. 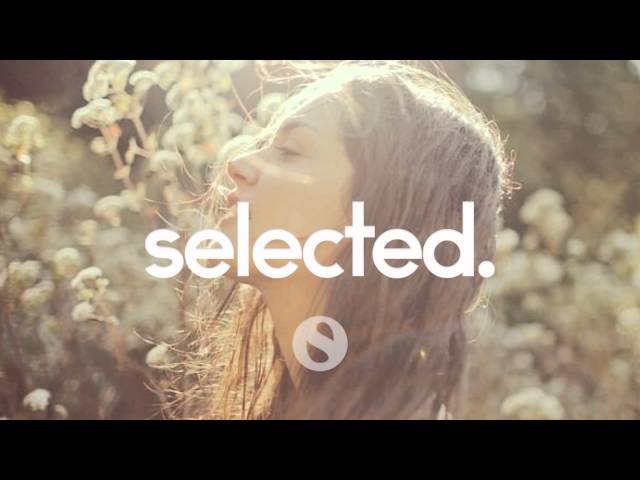 10. The songwriter whose music serves a greater purpose – Anise Writing songs about local events like the 2014 NLB book pulping saga, singer-songwriter Anise has earned herself a spotlight in the local music scene. Showcasing her prowess as an acoustic guitar player spreading her messages through song, she actively performs at mainstream gigs like Baybeats and The Local People.

Listening to her single ‘Pulp Fiction’ transports me to a meditative state where I picture myself floating in a body of water . Her Ingrid Michaelson like stage presence sets her apart from other musicians, showing an ability to draw her audience into feeling as one with her, blurring the distinction between music maker and music appreciator.

Singapore’s talent is there to be discovered

Stop saying Singaporeans have no talent because these individuals are just a handful of the many homegrown artistes we have today. And with enough support, who knows, the next international chart topper could be a Singaporean.

I love music, but first and foremost I am Singaporean. The growing music scene in Singapore is something we should all acknowledge, appreciate, and celebrate. If there’s an artist you feel deserves to be on this list, share it with us in the comments below!