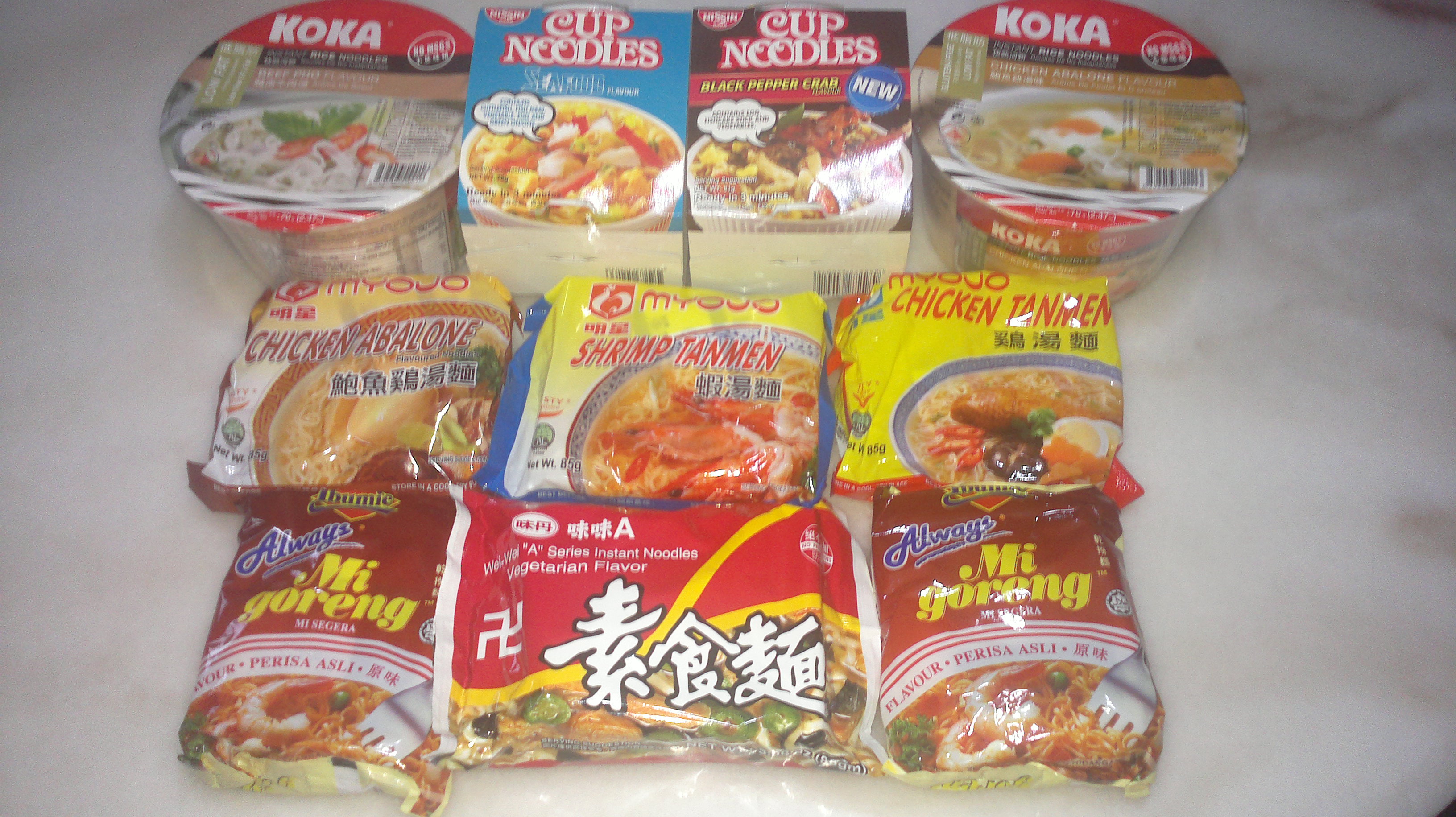 For many of us, instant noodles has impeccably become a part of life. Whether it is the immense convenience provided in terms of cooking time, the need to save money on meals or simply just loving the taste of it, instant noodles appeals to many in one way or another. With the majority of Singapore’s population consuming instant noodles, there are people who are concerned with the negative effects of eating them, and there are certain things about them which are circulating around that is not true. Below is a guide on the real facts of instant noodles, which answers some of the rumours that have been circulating around about the food.

Instant noodles contain a wax lining to prevent the noodles from sticking when cooking: 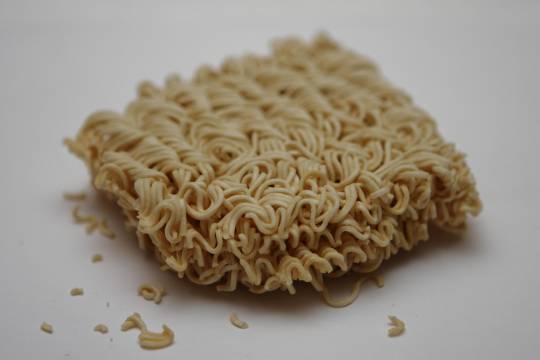 The rumour was that the noodles had a wax lining to prevent them from sticking during cooking, however, this wax lining is not easily digested and can be retained in the stomach to form a wax lining, which causes a lot of health problems including cancer. This is untrue, as the wax lining spoken of(the type of wax used in Styrofoam containers) has a melting point below 100 degree Celsius  which means that even if it was true, the wax would melt even before the noodles could soak up much of the water, and once the wax goes off the noodles will still stick. The truth is that the noodles are coated with palm oil (definitely safe to consume), which prevents the sticking.

Cup instant noodles have a wax lining which prevents the soup from seeping through: 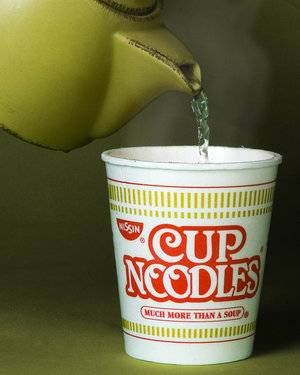 There is definitely no such wax lining on those cups. Firstly, the wax lining would melt in hot water, which means that the cup would still be exposed and the soup would still seep put even if this thing about the wax lining is true. However, the truth is that the cups are coated with polythene or a similar polymer, which has high melting points above 100 degree Celsius and safe to consume.  This makes them similar to plastic containers, however, one must take note that not all of these cups are microwavable, and while it is safe to pour hot water in them, the heat in the microwave could melt the polymer coating and make your food toxic.

Instant Noodles have no nutritional value in them as stated: Do not be fooled by the “nutritional information”. The truth is that the worst part of instant noodles is that it simply gives you no nutrition, no vitamins or any really good thing other than an overload of salt and perhaps some carbohydrates. Hence, instant noodles fills your stomach but has no good effect on your health at all. Do also take note that the amount of salt per packet(mostly the seasoning) is almost equivalent to the recommended daily intake for adults, and thus to make the meal healthier, one can reduce the amount of the seasoning used.

Some other pointers about instant noodles: