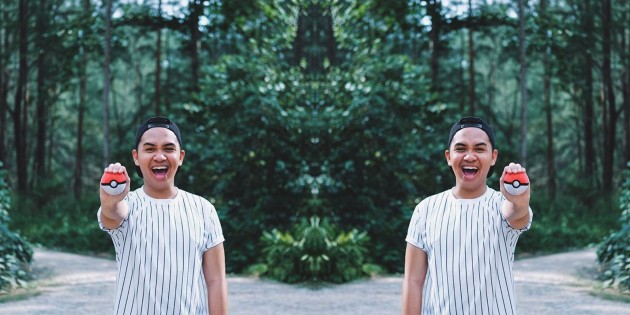 The years you spend in school will define your life. And there are countless of characters you’ll meet, from the testosterone-fuelled kids trying to impress to the powerful and disciplined athlete.

With boys, being boys, you are bound to witness 30-man tau-poks, petty fights over girls, smoking at the top floor toilets or stairwells, flag-poling, 20v20 football matches.. and the list goes on. These life changing years will remain with you forever.

Here’s a look at some personalities you might be, or may encounter!

The man who has roughly around 34,235,463 hours a day. He’s top in class, school football captain, president of the debate club…the list goes on. Oh, and a great catch for the ladies. 😉

This poor boy just wants to be loved… Or laid.

A mugger is one who crams 24/7. He goes home straight after school and doesn’t have a life. The successful mugger gets his expected straight As. For his not-so-successful counterpart, studying smart beats studying hard.

4. The Bully vs The Bullied

David vs. Goliath. Bullying is NOT condoned, but it’s important to highlight that it is inevitable among young and mischievous school children. Our bully is the attention-seeking brat trying to boost his non-existent self-confidence, while his unfortunate victim probably still has the undeveloped voice of Justin Bieber.

Overfed as a child and the butt of all classroom jokes. As if struggling with his weight isn’t already bad enough, he has to deal with a whole bunch of insensitive boys and girls and is a prime target for bullies. The default goalkeeper in all soccer games.

He has a penchant for trouble, a total disregard for authority, and he absolutely loves it. Some things he does are funny, but most of them are just plain stupid.

7. The One Who Tries Too Hard To Be Cool

Super awkward and socially outcast, but he goes out of his way to try to fit in – and fails quite terribly.

He brings life, personality and fun to the class with his humour, and is solely responsible for the fun memories we all had in school. The GIF speaks for itself.

This suck-up annoys the living hell out of the whole class because he’s a real killjoy. Seriously bro, angkat bola (carrying balls) doesn’t get you anywhere. Meow.

Well, you only live once. 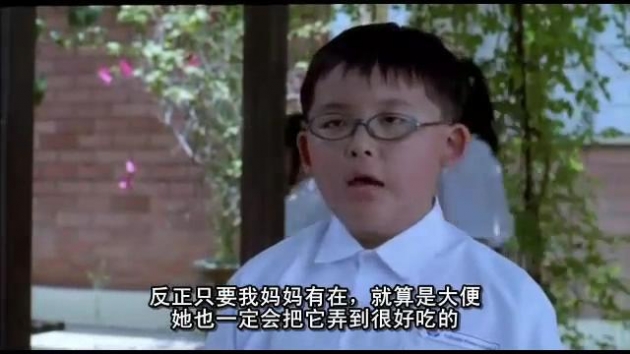 (As long as I have my mother, even if you give me shit to eat, she will still make it nice for me.)

You may meet 2 versions of this guy – the closet mugger, or the one who just doesn’t give a shit. They both sleep a lot.

Lastly, the most important one. His cool character and charisma makes him a natural leader of the wolf pack. Can swing to either end of the spectrum — chief trouble-maker or head prefect. 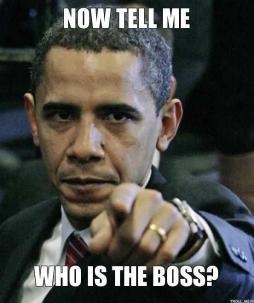 There you have it – my list of guys you might meet in a Singaporean school. So which Singapore schoolboy, or combination of personalities, are you? Do comment to let me know if I’ve missed any!