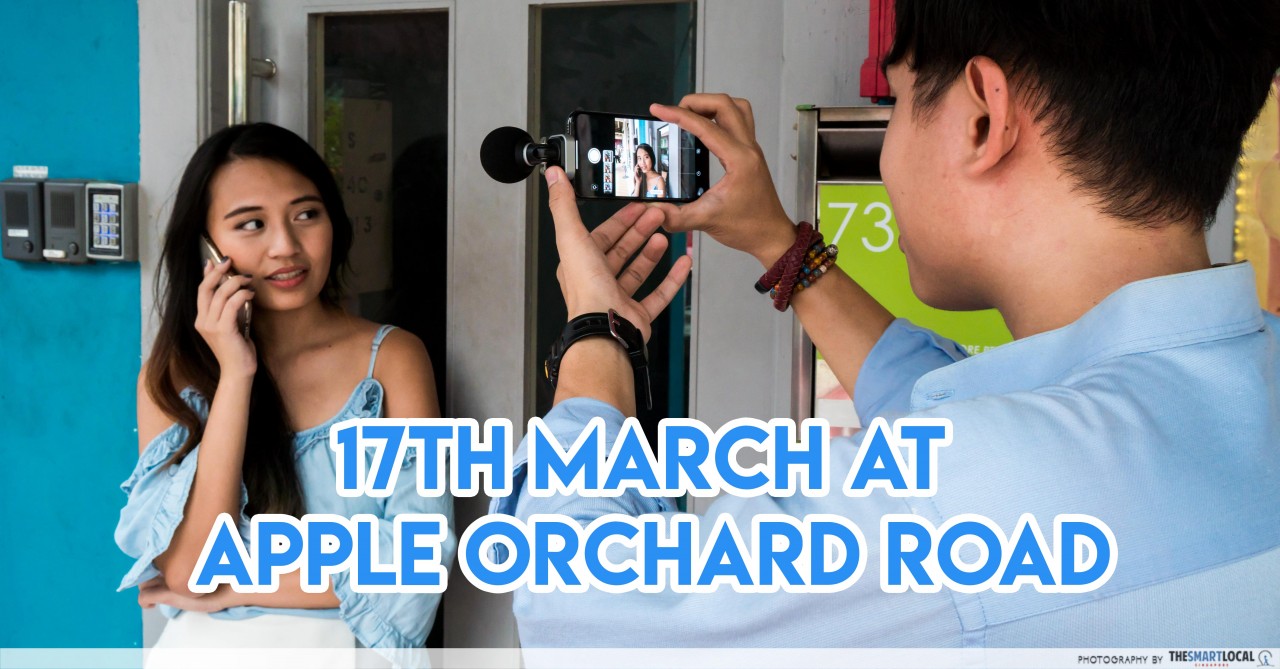 TheSmartLocaaaal Dot Commm. The familiar jingle girds viewers of TSLTV for beautifully-shot short films and hilarious segments. If you’re a fan who’s walking the path of the 2 Jo(h)ns in hopes of becoming a filmmaker yourself, you’re in luck.

We’ll be conducting a workshop called “Music Lab: Sound Design for Short Films with TheSmartLocal” on Saturday, 17th March 2018 at Apple Orchard Road. Fauzi Aziz and John Lim – two faces fans will be sure to recognise – will be hosting this free 2-hour workshop, which will cover areas like the basics of filmmaking and sound design.

Here’s what you can expect.

Learn the basics of filmmaking 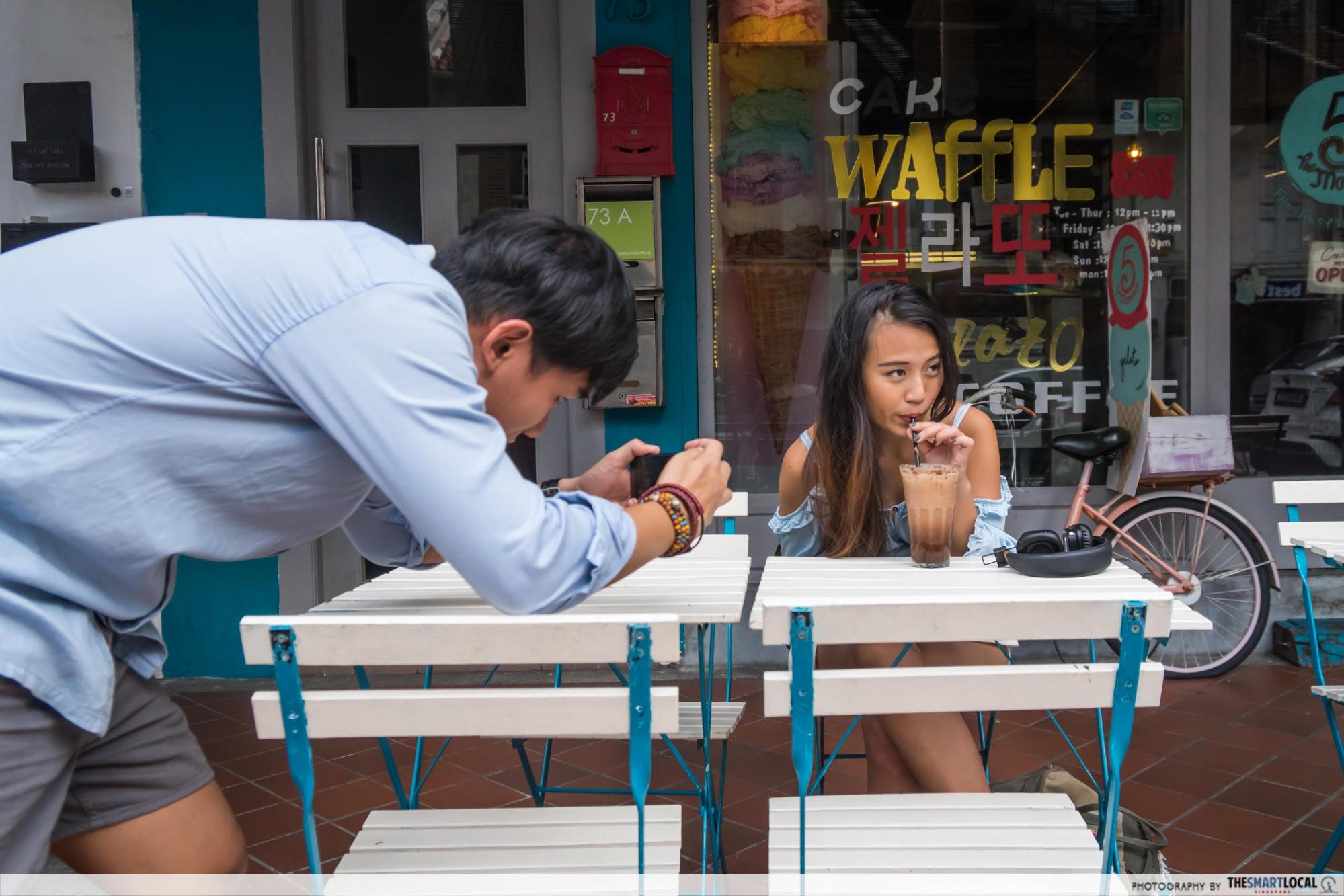 For filmmakers, a camera is the paintbrush which transforms the canvas – that is their surroundings – into works of art.

In the first part of the workshop, you’ll learn about the basics of filmmaking which includes storytelling and curating shots. To make sure you understand just how beautiful these components are when married together, we’ll also be showing a special TSL film, shot with just an iPhone X and Shure MV88 iOS Digital Stereo Microphone.

Enhance your film with sound design 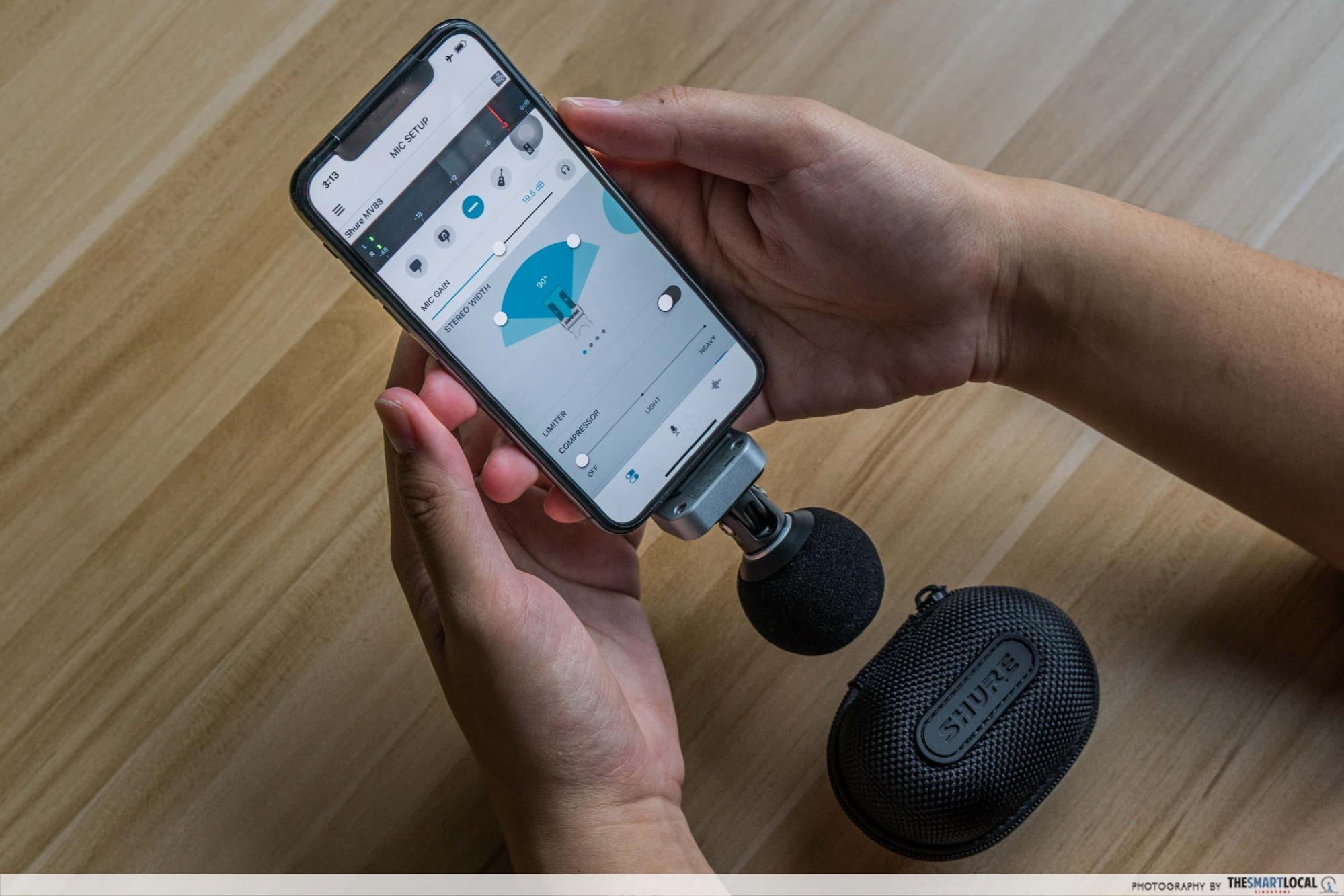 Sound design is an aspect of film is isn’t fully appreciated. Just think about how different the Avengers movie would be if you watched Iron Man blasting his repulsors but all you heard was just a fizzle. In the second part of the workshop, you’ll learn about the importance of audio in enhancing films. 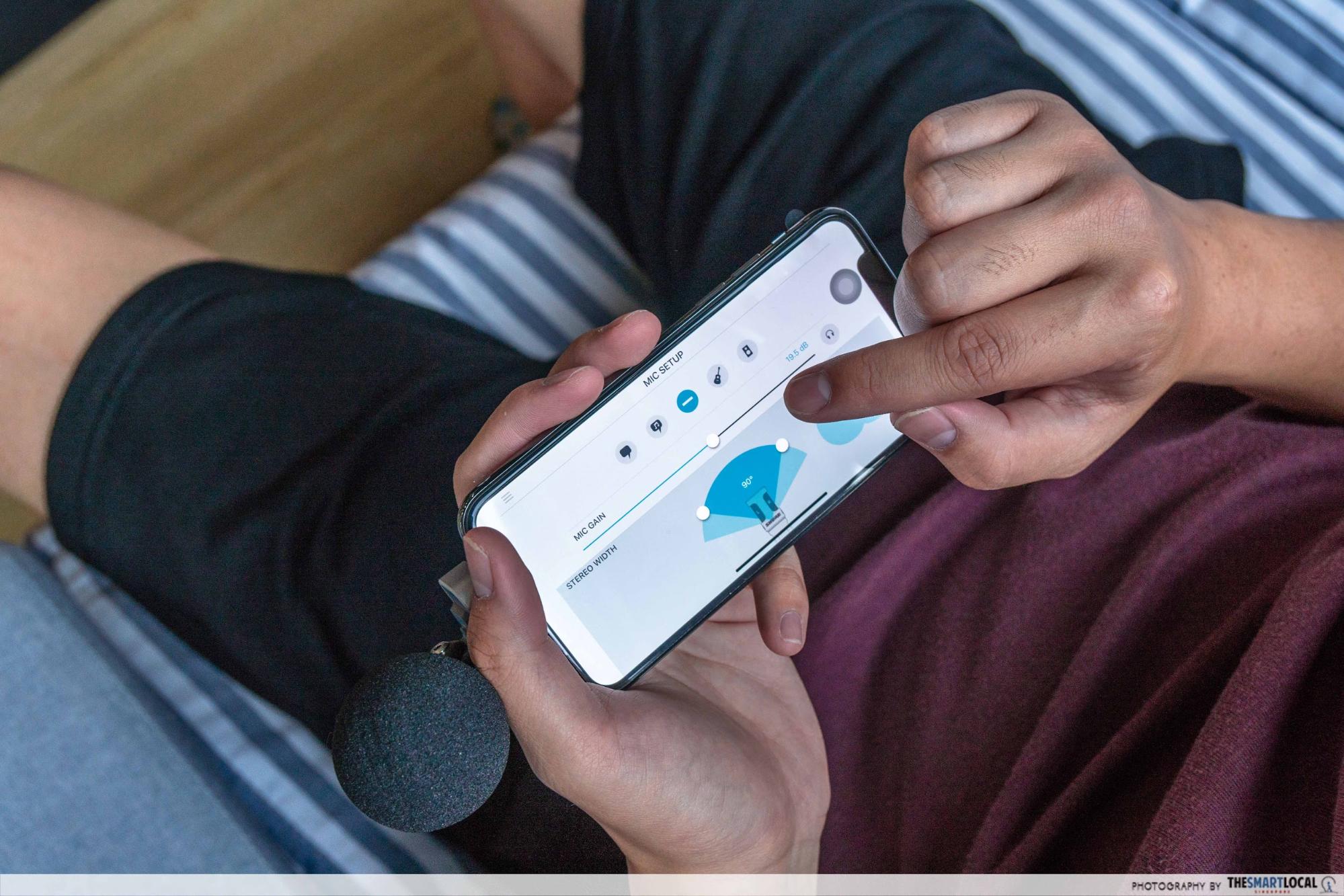 This will be done with the Shure MV88 iOS Digital Stereo Microphone and ShurePlus™ MOTIV™ Video app which connects directly to any Apple product equipped with a Lightning connector, and captures high-quality field recordings on the go.

Get hands-on and recreate sound effects for a TSL video 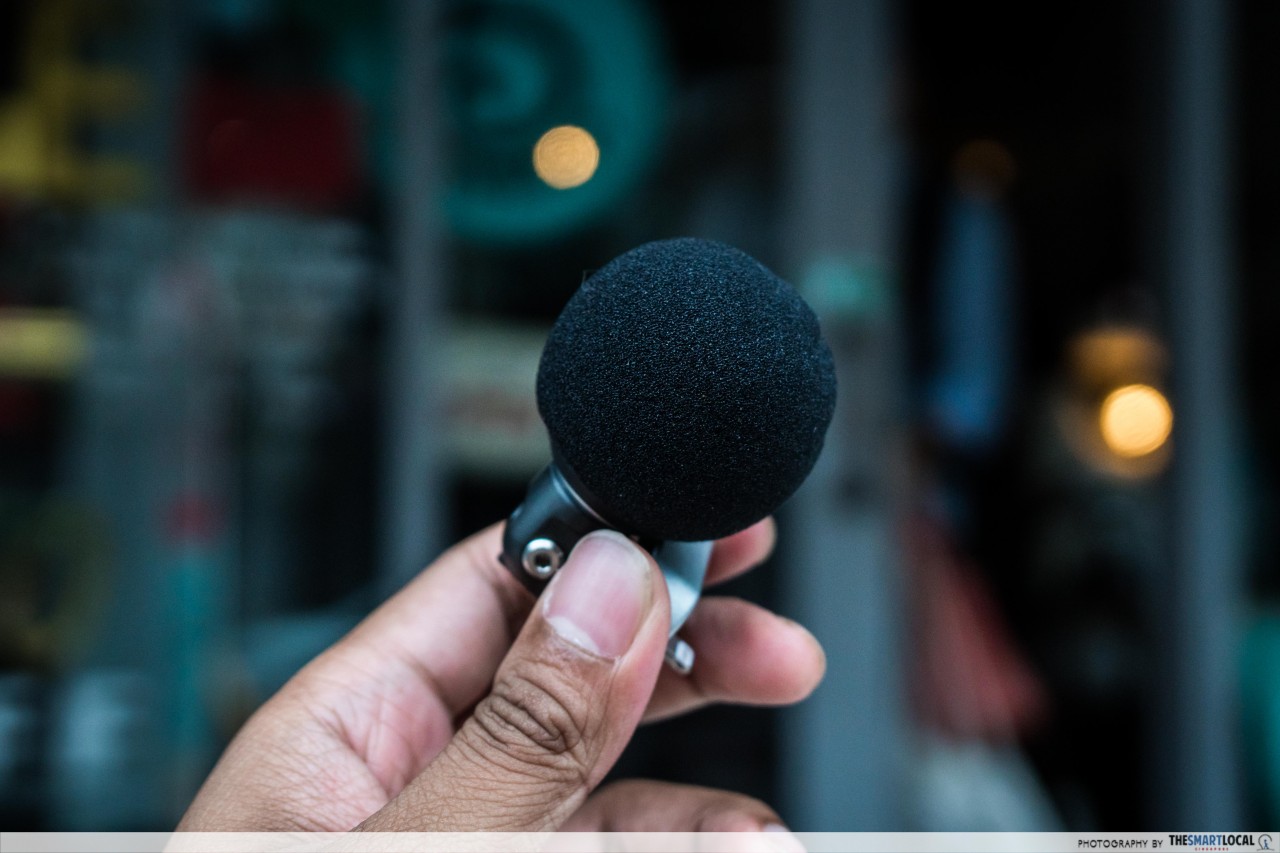 No workshop is complete without some hands-on activity. To cap off the day, participants will act as foley artists and recreate sounds for the TSL film shown earlier and edit them in, using the provided iPad Pros and MV88 mics.

Here, they’ll learn how the audio overlay function in the MV88 can enhance video quality like in cases when audio wasn’t captured properly. 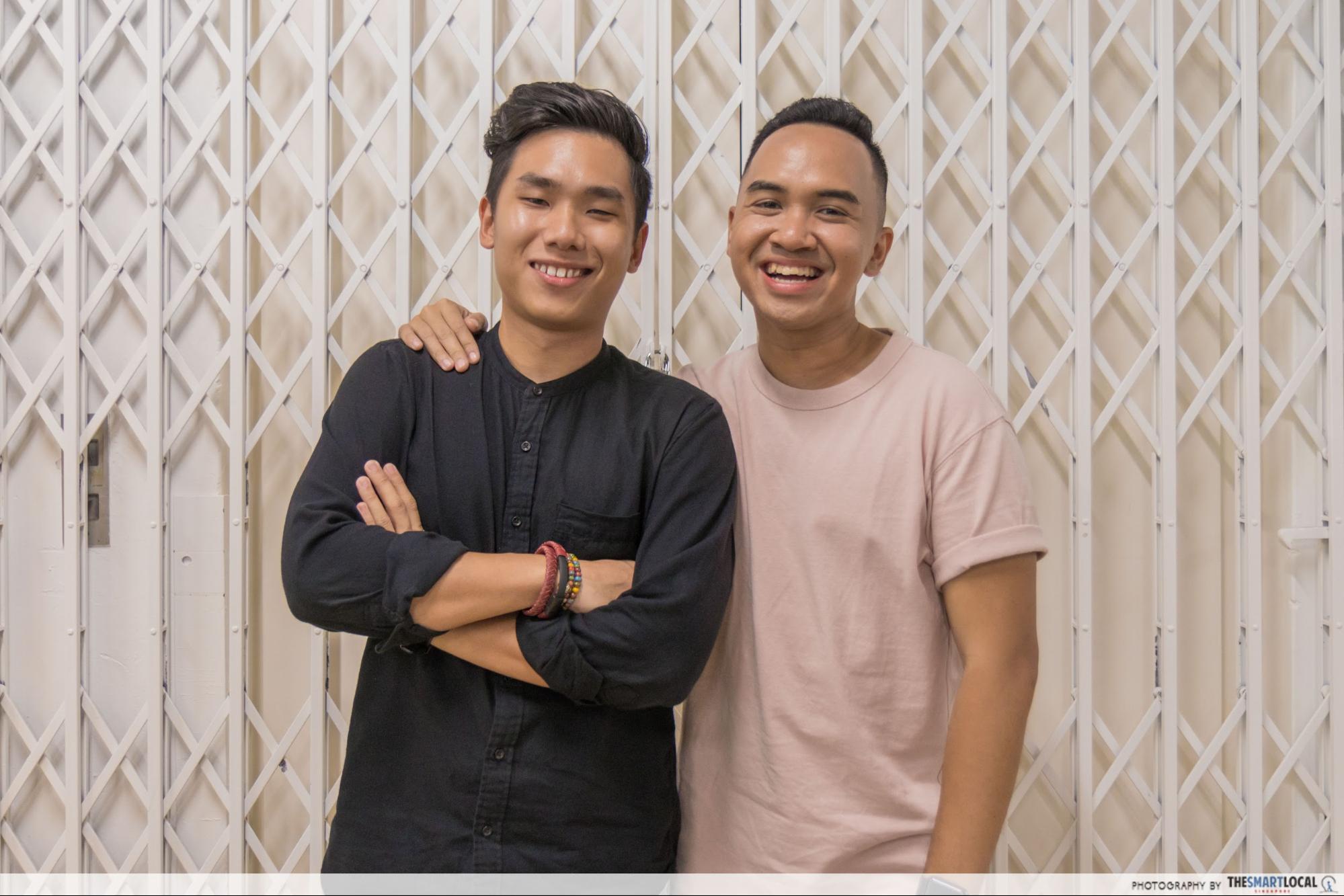 Filmmaking will never go out of style. So whether you’re someone who’s starting his foray into filmmaking or a budding content creator, looking to add new skills to your repertoire, head to Music Lab: Sound Design for Short Films with TheSmartLocal on Saturday, 17th March 2018 at Apple Orchard Road for tips on how to create videos that’ll make people like, share, and subscribe.

This post was brought to you by Shure Asia Limited.