Hot off the press, the judges have just being announced! 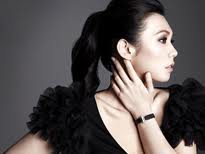 One of Singapore’s first stars, not many people may know that she was a “R Series” student – RGS, RJC before giving that up to become a singer. She eventually returned to LaSalle where she graduated with first class honours. She was the first of her kind to make it big in Taiwan before returning to Singapore – way back in 1994. Yes, Singaporeans only ever respect you and buy your stuff if you make it overseas first. Sigh!!!!

Anyway I think Kit is amazing, people should leave reviews of her on her page here. 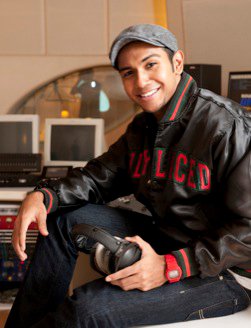 Taufik Batisah is the winner of the first season of the reality TV series Singapore Idol and currently has a positive 76% rating after 5 reviews by our members.

ohshafiqa sums him up best: I’d say when Taufik Batisah first won Singapore Idol, 90% of my girl malay friends was crazy over him. Their wallets, notebooks, files, all full of Taufik’s pictures and doodles of his name.

8 years on, even though the craze about Taufik has pretty much died down, I still have a few friends who’s still really into him, and some of them who used to follow updates on Taufik near-religiously still does check up on him from time to time. I think they would always have a soft spot for Taufik in their hearts.

Personally, I’m not a fan, and never have been, but I think he’s a generally likeable guy and has a good singing voice. Oh and I heard he’s a mama’s boy, and the stories I’ve heard about him regarding how he treats his mum will make you go “aww..”!”

Oh Ken. People either hate or love you. Fortunately I do like you, although I was irritated by your comment on the local music industry. So does TheThinker who has this to say about you.

“This guy made his appearance on television in Singapore Idol as a judge, but his career goes way beyond that. For many years, he was amongst the better composers and producers in the music industry, and he has been part of many projects such as National Day songs.

He also owns a record company which has been the medium for many rising stars’ performances and albums. While he has been fired at for his comments during Singapore Idol for being cynical and a mini Simon Cowell, I actually kind of like his honesty. As a person who understands music to quite a deep depth, I know that his comments make sense, and in fact was more factually accurate than any other judge other than Dick Lee, who is also very musically sensible.

I hope that in his return to the new show the Final One, he will continue to give honest opinions and not kind sounding ones just make a contestant feel good, for good things can be heard by everyone, but mistakes need to be pointed out and learnt..”

Apparently now singing is not going to be as important as likability and how commercially viable the stars are. That is the direction the show looks to be taking and every week they will have to compete in various “Apprentice-style” challenges. Its definitely going to be more interesting to watch, I for one love this format. Its now like a reality show with singing. I feel they will become soooo much more relatable to viewers, its such a good refreshing change. The show itself is set to begin in April.

Curious to see who were the best of the auditions?

And of course I’m going to use this opportunity to plug my favourite audition again! (SHE DID NOT GET IN. WHERE IS THE JUSTICE IN THIS WORLD!)

And here is one of the male favourites who did get in. Not with this video but this is a new one and I love this Ed Sheeran song! 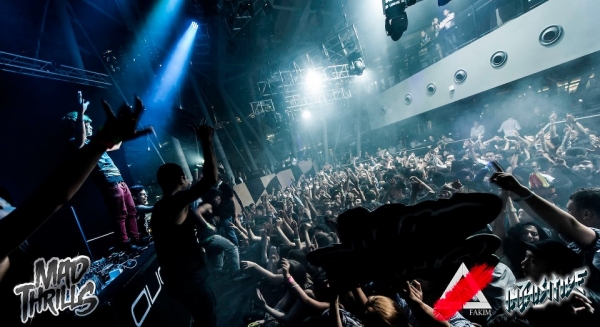