Despite all the Hollywood blockbusters we’ve caught on the big screen, not many of us know that there’s a secret film museum tucked away in the corner of The Cathay’s second floor. Faded film posters, vintage projectors, antique cinema chairs – as a treasure trove of old-school movie memorabilia, it’s the one spot that all movie buffs will gush over.

It’s also free, so there’s no excuse for not popping by the next time you’re waiting for your movie to start.

For more things to do in Orchard:

Like most other museums, it’s all peace and quiet once you step in – so much so that it doesn’t feel like you’re in the heart of town. While walking through, you’ll spot movie memorabilia that date back to the early 1930s and contraptions that look like they came straight out of a steampunk set. 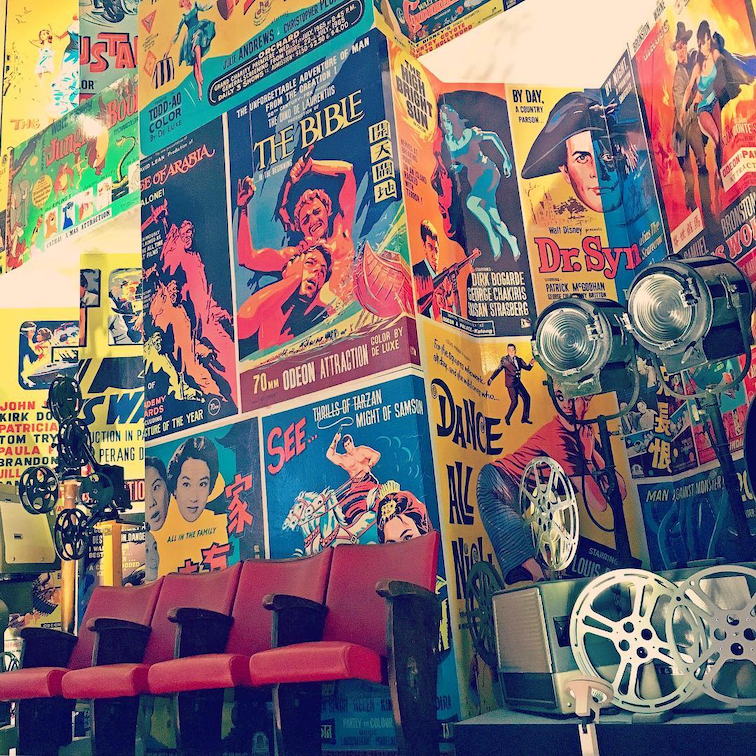 Movie projectors, bulky film reels, and stiff upholstered chairs were the norm back then. Since Singapore’s film industry only became a thing in the 60s, it’ll be especially nostalgic for boomers who grew up watching black-and-white flicks in the OG building of The Cathay. 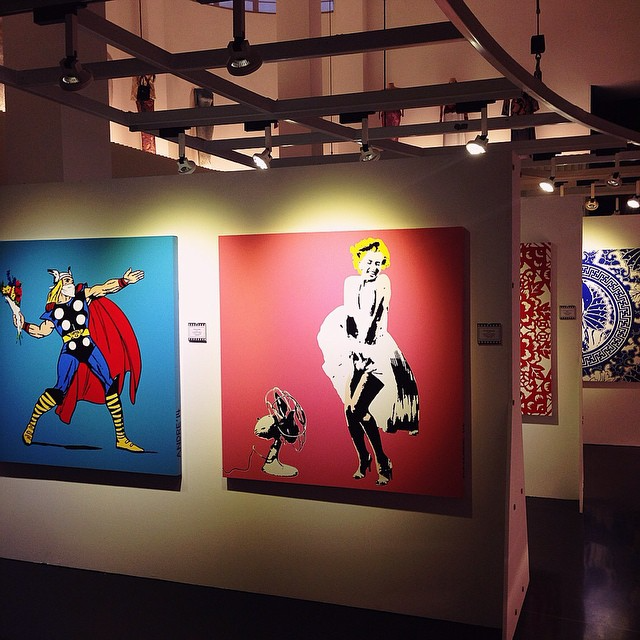 Note: It’s strictly no photo-taking in this gallery – a pain for our IG feed but helps keep the hush hush atmosphere.

History of film in Singapore

Besides hosting a solid collection of movie memorabilia, the gallery is also the place to find out more about Singapore’s film history. Granted, they’re 100% more focused on the history of Cathay rather than other household names like Shaw and Golden Village, but you’ll be intrigued nonetheless. 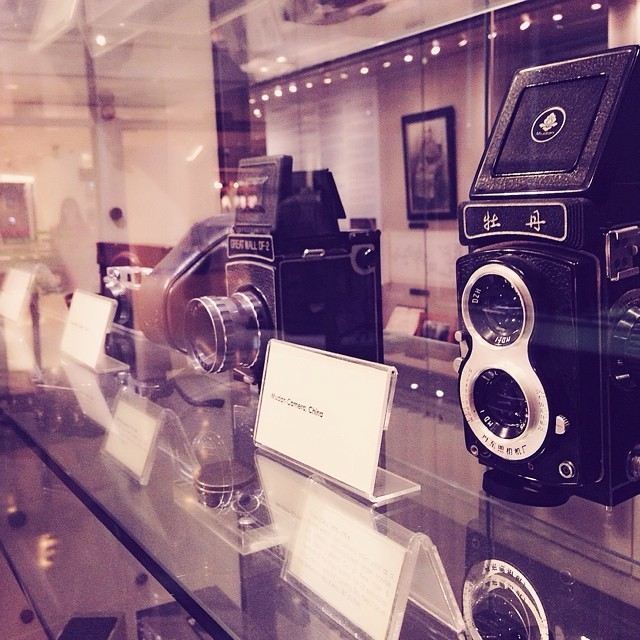 Not many know that it’s just one family behind the Cathay empire: the Loke family, who built this cinema chain from scratch. Don’t expect any dirty laundry to be aired here though; instead, discover plenty of interesting fun facts – apparently, founder Dato Loke took “pleasure in simple things like ice cream and his dogs”.

Visit a hidden cinema museum at The Cathay Gallery

A respite from the hustle and bustle of Orchard Road, The Cathay Gallery is a dense collection of memorabilia hearkening back to the golden age of film in Singapore. While it’s the perfect place to kill time while waiting for your movie to start, it’s also a potent dose of nostalgia from the 70s and 80s – a great reason to bring your parents to this secret alcove.

Getting there: The Cathay is just a quick 2-minute walk from Dhoby Ghaut MRT Station. Head up to the second floor and you’ll spot the entrance to The Cathay Gallery near the lifts.

Check out our articles on other things to do in Singapore: 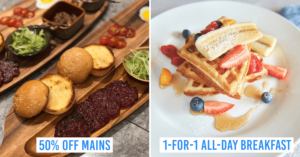 Your DBS/POSB Card Or PayLah! Now Gives You 1-For-1 Mains & Set Meals On Chope
Milo Now Comes In A Gao Siew Dai Version With Whole Grain Cereal To Give... 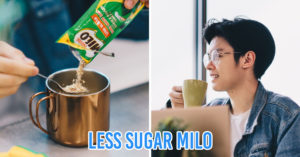