Usher in 2017 with a star-studded countdown at Suntec City 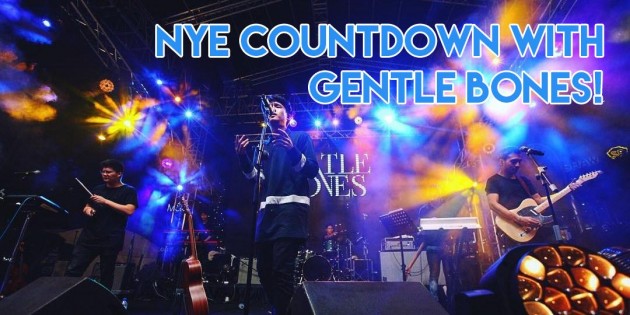 As the year draws to a close, we’re seeing a steady flood of memes about how everyone just wants to get 2016 over and done with. Whether you share that sentiment or not, there’s no reason why you shouldn’t end this year on a high note either way – and start 2017 on the right foot while you’re at it. And there’s no better way to do that than with Singapore’s largest countdown street party at Suntec City!

Usher in new beginnings with Celebrate 2017: Countdown With The Stars – admission is free! Held at Suntec City in conjunction with Mediacorp, psyche yourself up for hours of fun with your fave local artistes and other special perks – so put your memes aside, and head down to Suntec City to be part of the revelling. Here’s what you can look forward to this 31st December:

Enjoy 7 hours of entertainment and over $100 worth of offers 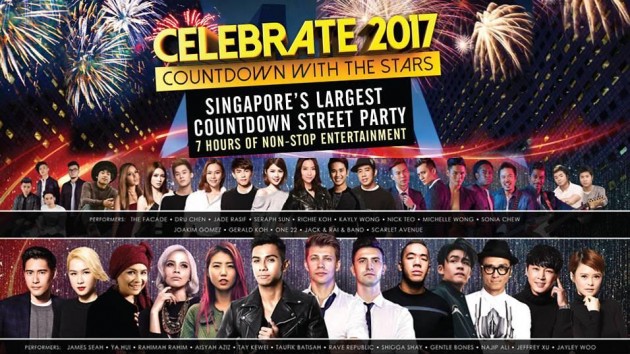 Be entertained with performance after performance by our local talents at Celebrate 2017: Countdown With The Stars – featuring a star-studded lineup of close to 40 artistes.

Headlining this year’s celebration and spinning the hottest tracks for the after-party is chart-topping international DJ Duo Rave Republic, who will perform never-seen-before collaborations with local acts. Top Singaporean musicians taking the stage include Gentle Bones, Jack & Rai, and Tay Kewei – it’s gonna be one heck of a 7-hour partaye!

Starting from 7.30pm, you’ll be rocking out through the night at Suntec Plaza all the way until the clock strikes 12 – and beyond. The best part? Entry is completely free!

Other than being wowed by the star-studded lineup, you’ll also have the opportunity of rubbing shoulders with your favourite stars – such as Elvin Ng, Rebecca Lim, and Felicia Chin, among others – and having selfies to prove it! 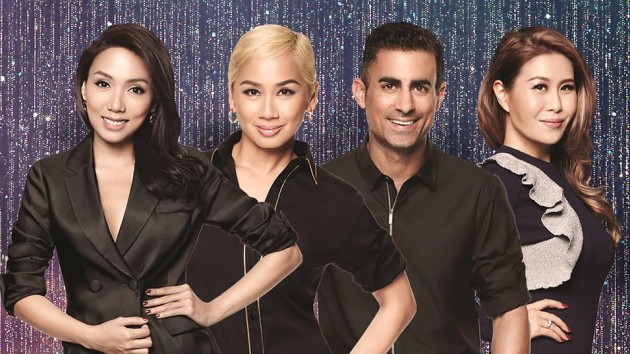 The hosts for the big night Source

Hosted by Jean Danker, Yasminne Cheng, Vernetta Lopez and Mike Kasem, the party will also include fun stage games to amp up the excitement. What’s more, the first 4,000 revellers  will receive a Countdown With The Stars Discount Booklet with over $100 worth of offers from stores in Suntec City that you can redeem in the new year, and everyone will stand a chance to win 2.017 million Suntec Reward Points and $10,000 cash from Nissan and Subaru!

To participate in the Suntec Reward Points contest, simply download the free Suntec City app (iOS, Android) and sign up as a Suntec Rewards member. Stay tuned for more details to be revealed during the event!

Dine with a view of fireworks 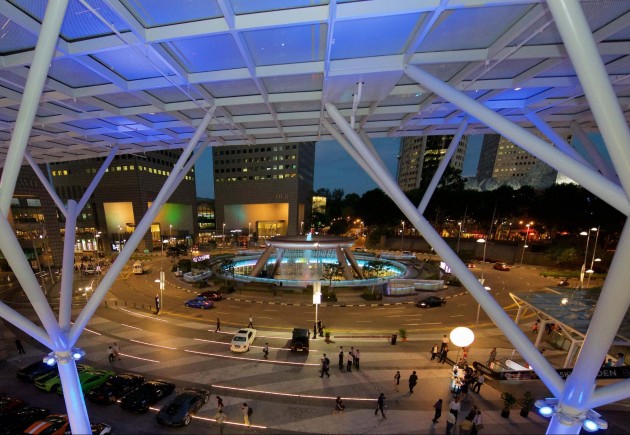 If you’re not so much of a party animal but would still like to soak in the festive hype, you might as well do it somewhere where you can catch a good view of the Celebrate 2017 stage – and a fantastic display of midnight pyrotechnics! These Suntec City F&B outlets will provide good eyeshot for the celebrations ahead:

Suntec Plaza (right next to the event zone)

And because Suntec knows you wanna party past midnight, these F&B outlets have extended hours beyond 12am, some until 3am on the big day: 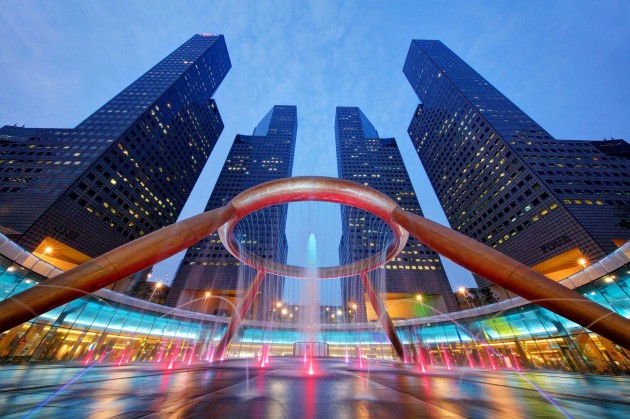 End off this year and start 2017 with a bang at Celebrate 2017: Countdown With The Stars – with non-stop entertainment from our local talents, there will never be a dull moment. And how often do you get to attend such a large-scale countdown party absolutely free-of-charge? Time to jio your friends for a worthwhile night out to spend your last moments of 2016. 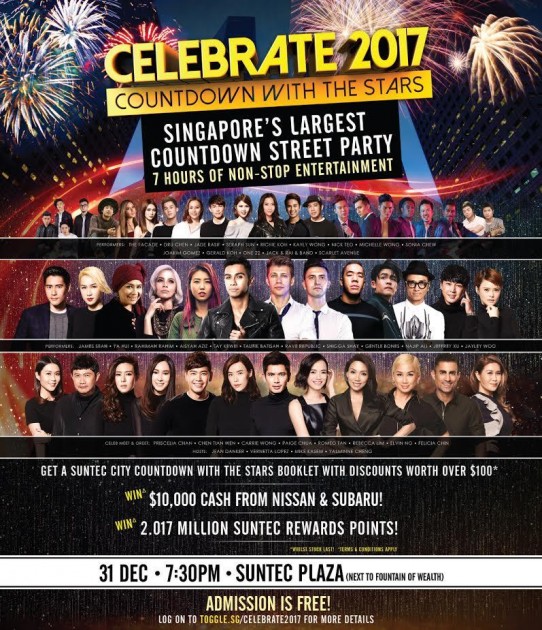 Find out more about Celebrate 2017: Countdown With The Stars here!

The Meiji Run 2017 has a Japanese Food Fair, Movie Screenings and a Mass Yoga Session
10 Feeling Feeling Drive-In Spots In Singapore For HTHTs With A View