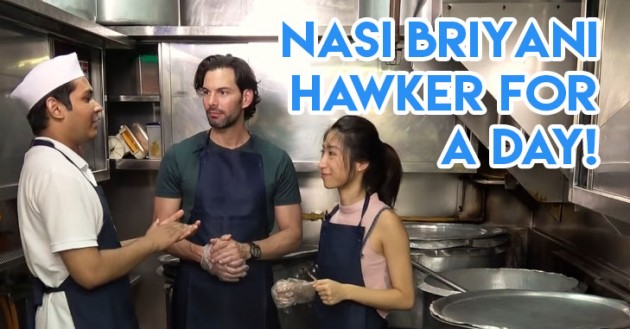 Putting oneself in a completely new environment is daunting to say the least, and to adopt a Singaporean’s way of life as a foreigner can be pretty confusing with all our jumble of cultures and languages. What’s the diff between “lah” and “leh”, what’s taboo in one culture but not in another, and what makes the essence of a Singaporean identity?

“Steady Lah”, a local reality TV show on Channel 5, challenges foreigners in Singapore to immerse themselves in activities that are distinctly Singaporean, and show how they have settled down in our sunny little island.

The hosts have sizzling chemistry

The show is hosted by Rosalyn Lee (a.k.a Rozz) and Bobby Tonelli (American actor/presenter) who have previously worked together at 987FM, and their chemistry is obvious from the cheeky banter between them.

Their enthusiasm and chemistry sizzles throughout the series, with Bobby’s hilarious attempts at humour – which don’t impress Rozz one bit! Watch them go through challenges with the participants too! 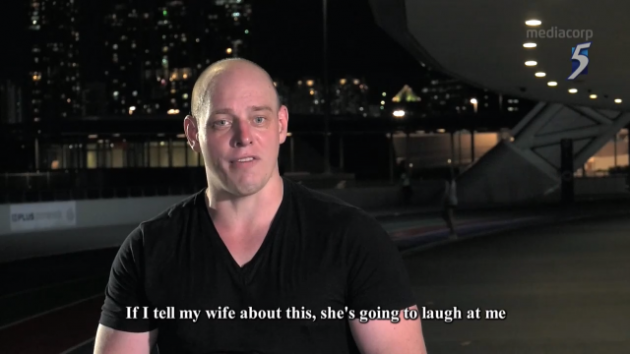 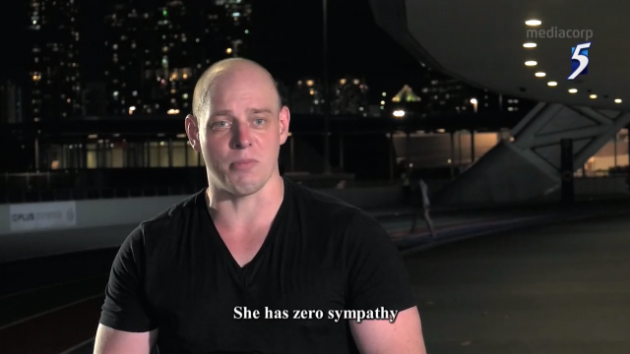 Two participants of Steady Lah are thrown to take on all sorts of random challenges every week, even if it means they have to embarrass themselves on national TV! Kinda like when 40 year old Allan was challenged to a zumba dance-off.

Awkwardness is all part of the show
Source

There is no shame when you need to impress
Source

From being a tour guide for a day to cooking for over 100 people at a hawker stall, participants compete against each other to see who is more “steady” in the Singaporean way of life. Amidst all their fumbles and struggles, we get to see these unskilled padawans learn from masters of the respective jobs and conquer the challenges in their own ways. 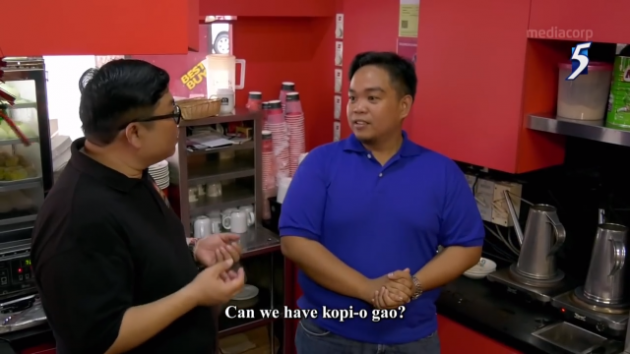 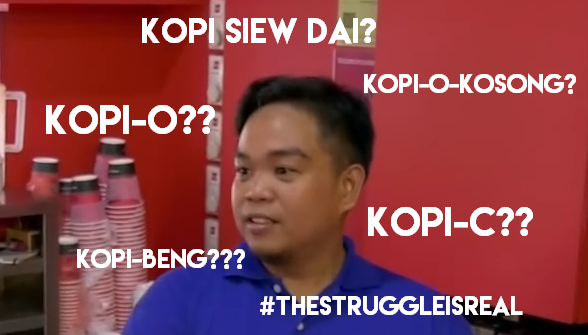 Singlish is a jumble of different languages, but it truly is the language of efficiency in our small Lion City. A lot of us find it easier telling hawker uncles “kopi peng siew dai” instead of “iced coffee with less sugar, please”; after all, we always like cutting straight to the point.

In the show, participants sometimes surprise us with their use of Singlish to connect instantly with Singaporeans while completing their challenges. 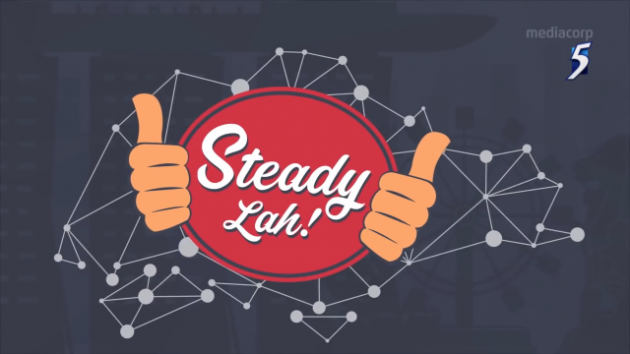 Throughout the series and the participants’ shared experiences with locals, we see one fact above all – that is, we all share a common humanity, despite the different languages we speak or the colour of our skin. Steady Lah! celebrates the diversity of Singapore, and shows how foreigners have made friends and come to call this sunny island their home.

Catch all the action here!

Are you steady enough?

This post was brought to you by the Ministry of Communications and Information (MCI).