Before you know it, another school term is ending, and with it, the March holidays are also fast approaching. For those with no plans of jetting off with the family to enjoy some sun, sand and sea, it’s imperative to plan something to ensure your kids don’t end up rotting in front of their game consoles.

But with only a week, it’s especially hard to find a balance between making the holidays productive and giving your child a timely break from schoolwork.

If you’re looking to give your child a fun and enriching March holiday, look no further than SmartKids Asia, the continent’s biggest educational kids fair. From printmaking workshops to parenting masterclasses, here are 6 activities to get in on all the action:

1. Step into the shoes of a WWII Reporter Growing up in Singapore’s peaceful environment makes it hard for our children to grasp the price we had to pay for it, but not impossible! Broaden your child’s horizons with a 2-day role playing stint in the shoes of a WWII reporter.

Accompanied by real life journalists from The Straits Times, the children are guided through galleries, museums and historical sites, documenting their findings and trying their hand at photography with their new found friends.

Their skills will then be put to the test with a photography assignment to snap as many unique pictures at the underground bunkers of The Battlebox for their very own newspaper.

2. Groom the next Singapore Idol at SmartKids Asia Talent Time 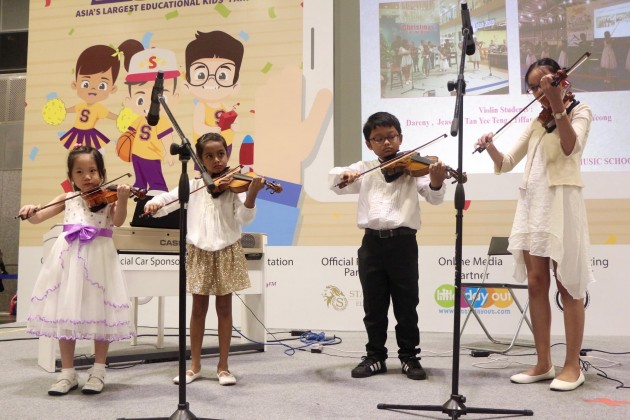 Ever admired how well your kid sings in the shower? Or maybe he/she is a guitar prodigy in the mould of Sungha Jung? You might‘ve already tried catapulting your child to super stardom by loading the footage on Youtube, but instead of just sitting there and hoping someone discovers him/her – apply for the SmartKids Asia Talentime to showcase his talent. Open in three categories of singing, dancing and playing an instrument, watch your little one skyrocket to clinch the coveted title of Talent Time Champion, and prizes worth up to $590.

Submission Deadline: 8 March 2017, 2359hrs
Shortlisted participants will be notified on 13 Mar. Date and time of performance will be advised nearer to the event.
Ages: 5-12 years old
Register by submitting a 1-minute YouTube video link of your child’s performance here!

3. Set your younglings loose on their massive free-to-play bouncy castle Most kids are such bundles of energy, it’s never easy to get them to sit still. SmartKids Asia might be an educational fair, but don’t worry about your kids getting bored. This year’s venue includes a bouncy castle that extends over 200 sqm. And unlike the ones you usually see, this set of inflatables is completely free-to-play, all day long!

And if your kids still aren’t tired from all that jumping around, make sure they give the Fun Passport a shot. With a range of enriching activities from baking to printmaking, they’ll not only be having fun but equipping themselves with life skills along the way.

Note: Each completed passport also entails them to a spin of their prize wheel and the chance to win exclusive prizes along the way!

4. Learn the art of parenting while the kids have fun 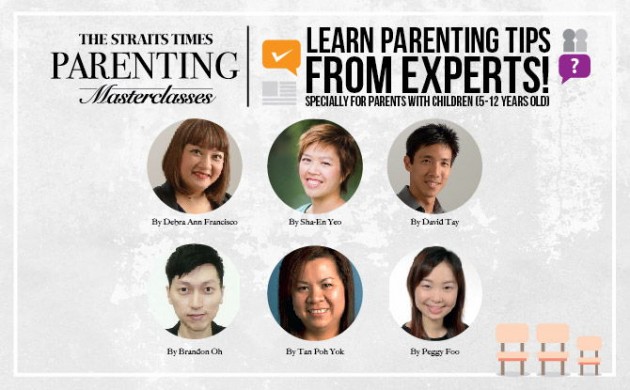 Bringing up a child is a learning journey with no hacks and shortcuts but plenty of ups and downs. We all want to be better parents, and like how you send your children to tuition, sometimes we need some help in our parenting journey as well.

With one hour long sessions that cover topics from positive psychology to dealing with your child’s internet addiction, The Straits Times Parenting Masterclasses are here to save the day. Sit down with psychology coaches, and education specialists to identify the best ways to help you child bloom in and out of the classroom.

Score 20% off with the promo code “SKALOCAL” when you register from the 1st-12th of March!

Dates: 17th and 18th March
Find out about the different sessions and register here!

5. Bring out your child’s inner Picasso with art and colouring contests

I don’t think I’ve ever met a kid that doesn’t like drawing. If your little one’s doodles are starting to look better than the work you submitted back in art class, let them take the centre stage at SmartKids Asia’s Art and a Colouring Contest. Unleash the inner Picasso in your child and put his/her creativity to the test around the theme “A great makan time” – the top 10 artworks will receive prizes worth up to $500 in total, with each of their artists also presented an official certificate.

For the younger crowd aged 5 to 8, there’s the Stabilo Junior Colouring Contest. Themed “Colour your world”, the contest is a must-join for any crayon-loving child. The most creative ones will stand a chance to win prizes and certificates. But even if your young one doesn’t come out top, he’ll still be a winner with a Stabilo goodie bag worth $15 given to each and every child who registers. 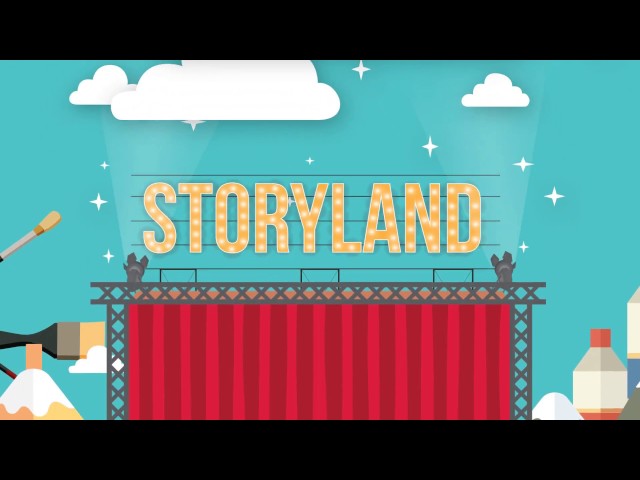 Pororo will still be there presenting their own version of Jack & the Beanstalk and meet & greet sessions, but expect to see classic fairytale characters like Goldilocks as well!

Forget about the latest rom-com or mindless action flick and treat your children to the stories you grew up with. In collaboration with the National Library Board, this is the first time SmartKids Asia is hosting the Storyland segment, showcasing timeless classics in the form of theatrical plays and storytelling. You don’t have to be a kid to appreciate a good theatrical performance.

Nothing like good old classics like Little Red Riding Hood and Hansel and Gretel, to impart some important life lessons.

Have a blast this March at SmartKids Asia 2017

School holidays are best chance to spend time with your child and create memories with them. Bring your young ones to a place where you can bond as a family, have fun, and still learn something at the end of the day.

Hits from last year like Pororo and My Little Pony will once again make an appearance with meet and greet sessions. The former will even be presenting their own version of Jack & the Beanstalk!

With goodie bags and lucky draw prizes – including resort staycations and family passes to Bounce Singapore – up for grabs daily, you can even satisfy the kiasu parent within you.

So whether you’ve got a little energizer bunny or a mature bookworm on your hands,it’s time to take that iPad from their hands, and bring take them out for a day of real family fun.

A pair of 1-DAY passes to The Straits Times Parenting Masterclasses worth $48.15 each + Goodie Bags worth $50 each

To stand a chance to win, simply follow these steps:

The contest ends on 7th March and 5 lucky winners will be chosen, and each winner will walk away with a pair of 1-day passes to The Straits Times Parenting Masterclasses worth $48.15 each and 2 SmartKids Asia Goodie Bags worth $50 each.

This post was brought to you by SmartKids Asia.

14 Legendary Singaporean Hawkers So Good They Can "Pang Gang" Early Every Day
7 Easy Ways To Donate Leftover Food In Singapore And Make A Difference In Someone's...