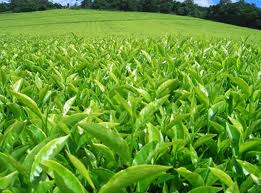 Tea is a drink that has been around for many centuries and its popularity has never ceased. Even in our current time, tea is still very popular in Singapore and around the world, but at the same time people like to have variety and no longer like drinking tea that is made in the same way everytime as our ancestors used to. In Singapore, the locals enjoy tea that is made in a variety of ways, and other than the most common form of tea which consists of hot water, sugar and tea leaves/tea bag to a cup, these are the most popular forms of tea in Singapore: 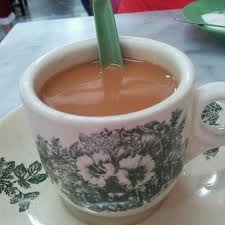 This is one of the more traditional forms of tea, and is commonly found in coffee shops, food courts and other shops such as Toast Box and Ya Kun. The traditional method of making this type of tea lies in the usage of a large metal tea cylinder and a tea sock, in which hot tea is stored. Based on the customer’s order, the drink maker may add the sugar and the condensed/evaporated milk into the cup before adding the hot tea, and in the case where the customer requests a cold version, the drink maker adds the hot tea after stirring the sugar or condensed/evaporated milk into a cup of ice. This type of tea comes in a few types, and there are frequently used dialect terms for them, namely teh oh(tea with sugar), teh si(tea with sugar and milk), teh si siew dai(tea with milk and less sugar) and teh si kosong(tea with milk only), and if someone wants the tea cold he/she adds a beng(ice) at the back of these terms. 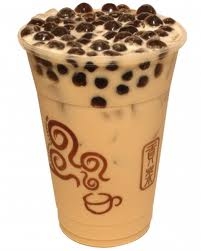 Bubble tea made its debut in Singapore in the 1990s, and Singaporeans were crazy for it. While its popularity ceased for a few years, in recent years, bubble tea has become popular in Singapore again. With many bubble tea chains in Singapore such as  Sweet Talk, Gong Cha and Koi Cafe, one would have no problem getting a cup of bubble tea in Singapore. The most common bubble tea types is either red tea, green tea or milk tea flavoured with syrup and sugar, complemented with ice and toppings such as pearls made of tapioca or roselle in the case of Drink Tea, pudding or jelly. Whether it is the refreshing factor of the drink, the variety of flavours that accompany the tea or the toppings, bubble tea is definitely one popular type of tea that Singaporeans love. 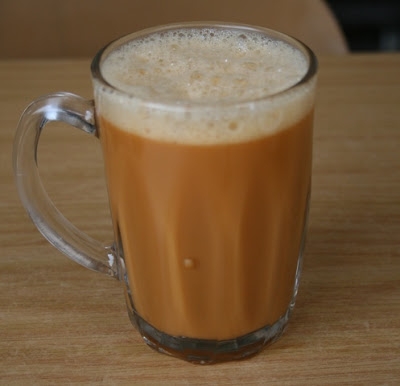 This form of tea is rather similar to the standard coffee shop tea with milk and sugar, but this is an Indian variant of the drink, and the method of preparation is different. Teh Tarik is famous for the pulling method used to make it, in which a skilled Teh Tarik maker will use 2 cups to transfer the drink back and forth in a pulling motion, which results in the drink having a frothy top and a smoother texture. A sister drink to Teh Tarik is Teh Halia, which is milk tea with a ginger flavour added to it, and the drink is also prepared with the pulling method. These smooth drinks with froth on top is liked by many people, and it can be found mostly in Indian food stalls. 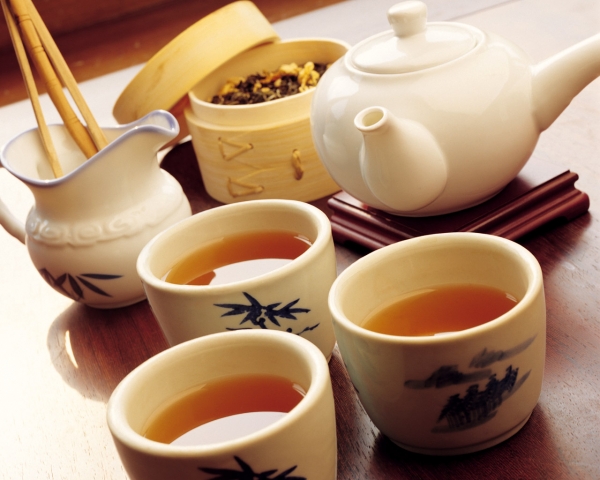 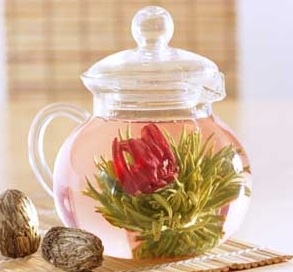 Chinese tea is drunk by many in Singapore, though it tends to be more popular with the older generation than young people. In Singapore, there are two main methods of making chinese tea. First is the traditional tea set, in which there are many processes, from adding hot water to the leaves in a pot, sieving it and pouring the tea into another pot, adding the leaves back into the pot, then in pouring the tea into smaller cups to be drunk. This method is preferred by mostly the older generation and those who enjoy the process of tea appreciation. The second method is simpler and is preferred by a larger number of people, where tea leaves are added into a pot, or a tea ball, in which after being exposed to hot water will open up and a flower will ‘bloom’, and the hot tea is poured directly into cups for drinking. In coffee shops, there is also something known as diao yu or fishing in English  but it is actually a cup of hot water with a tea bag of chinese tea leaves, and the person drinking the tea moves the bag up and down the water, which resembles fishing, hence the name. Whatever the method used to make the tea, chinese tea is still quite popular in Singapore and there are even chinese tea specialist shops that have opened here. 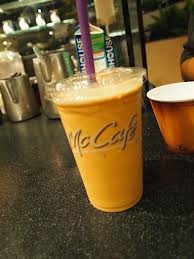 This is a more westernised version of tea, and a tea frappe is made by adding tea powder or concentrated tea to a blender along with ice and other things such as milk and syrup based on the frappe being made, and they are blended together. The product of the process is an ice blended tea drink and the drink may be garnished with whipped cream, chocolate sauce, caramel etc… This form of tea is commonly found in cafes and restaurants, and its cool and refreshing feeling makes it a unique drink that is well liked by Singaporeans and hence its popularity, 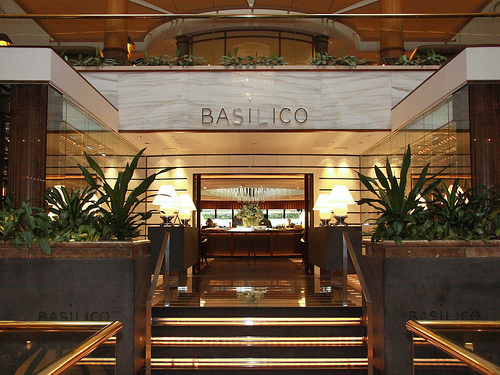 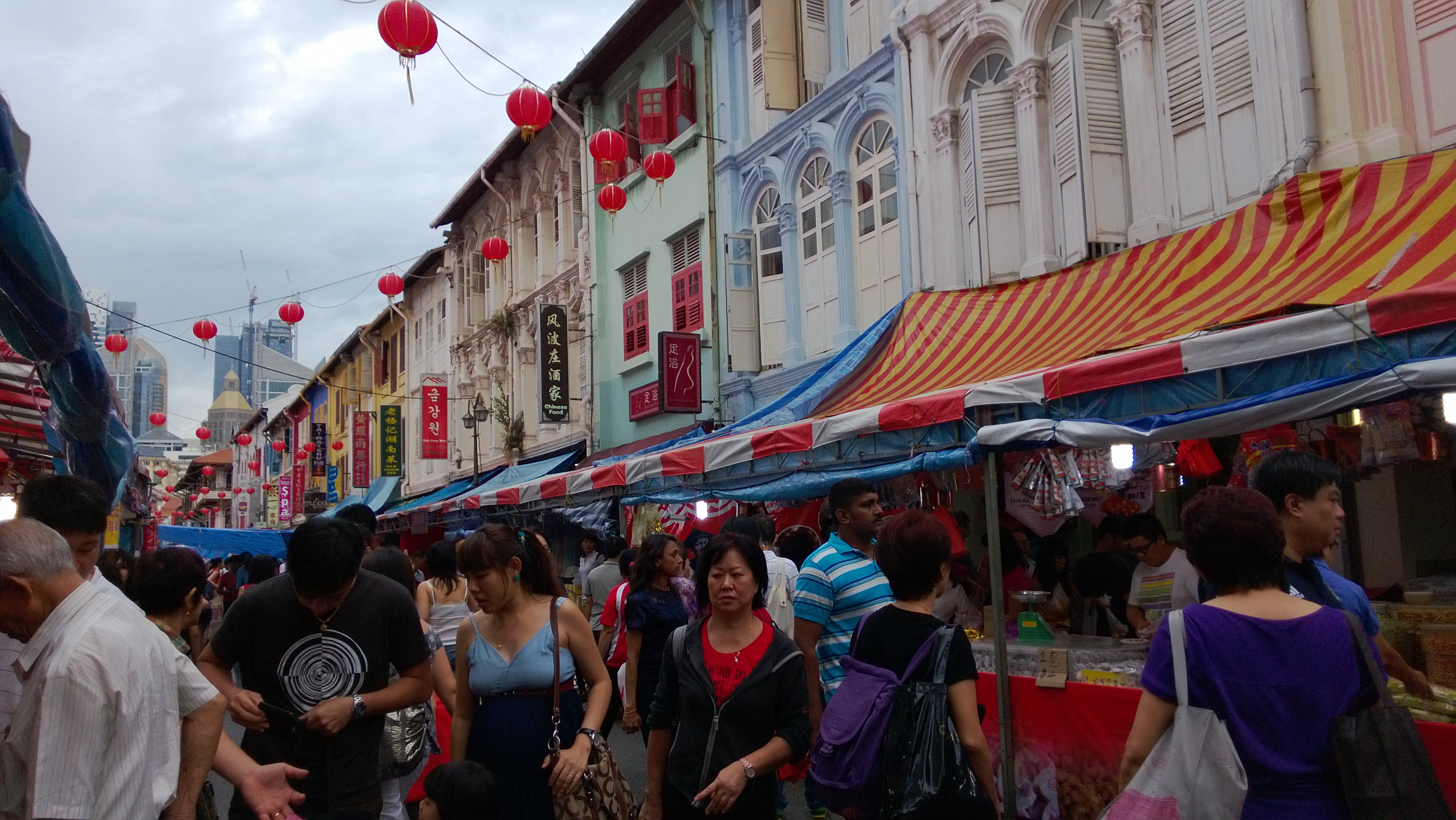