We’ve all been there: bopping around Google to look for discount codes, hoping they haven’t expired. However, lobang nerds will tell you the right way to save while you spend is by using a cashback reward programme – one like ShopBack.

As if free money going back into your account every time you make a purchase using the app isn’t good enough, there’ll also be massive discounts during ShopBack’s 9.9 sale, with dozens of deals set to go live.

Up to 20% cashback on Amazon SG & daily flash deals

This just in: there’ll be up to 20% cashback on Amazon SG’s health supplements, household supplies, personal care products, and pet necessities on 9.9. So, have credit cards on standby for when those deals drop. 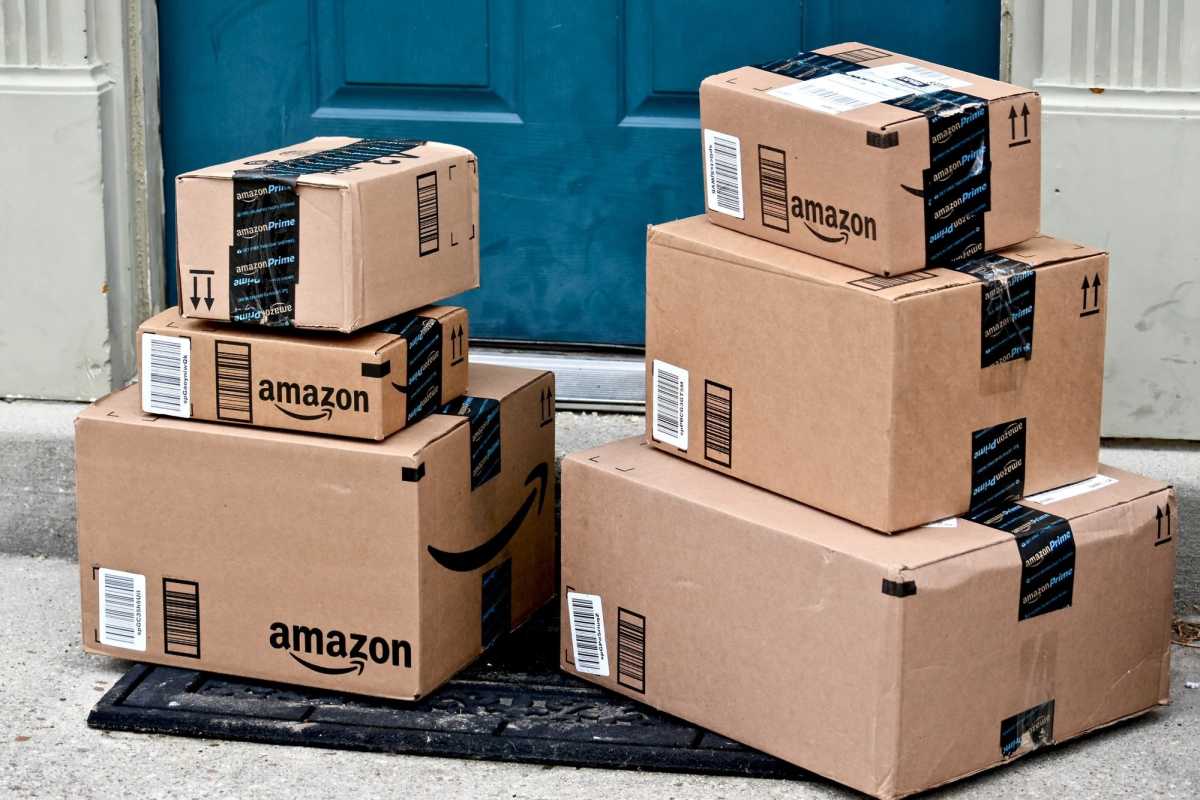 Your bank account might already be reeling at this point, but don’t miss the daily flash sales. For 2 hours starting 10pm on 8th September, there’ll be a whole lot of markdowns on food, travel, lifestyle, and fashion hitting the site. So if you snooze, you lose.

If you’ve got big plans to spend and conquer during ShopBack’s 9.9 sale, consider us impressed. Not only will you save a lot of moolah, but you’ll also be in the running for a spot on its VVIP Circle Game Show, where a $2,000 cash prize awaits. But that’s not all. During this double-digit sale day, there’ll also be $100,000 Tesla shares; free tickets to ZoukOut where Zedd and Tiesto are scheduled to spin; admission to the Culture Cartel digital fest; and even invites to Michelin-starred restaurants – all up for grabs. For more deets on 9.9 deals, as well as beauty tips, tech hacks, and food inspo, tune in to ShopBack’s weekly livestreams starting on 8th September.

Save with ShopBack’s 9.9 sale

Like every serious shopper, we live for a good sale – AKA guilt-free shopping days – when we can hoard a mountain of stuff in the name of saving money.

If you can relate, then mark your calendar for ShopBack’s 9.9 sale. Deals and freebies this good won’t be around for long, so get shopping. 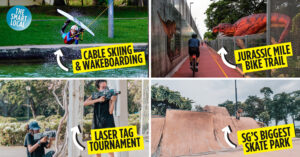 8 Fun Outdoor Activities To Do At East Coast For Sporty Folks To Plan Their Weekends
9 Gorgeous Bali Beach Resorts & Villas From $56/Night To Live The High Life Without...